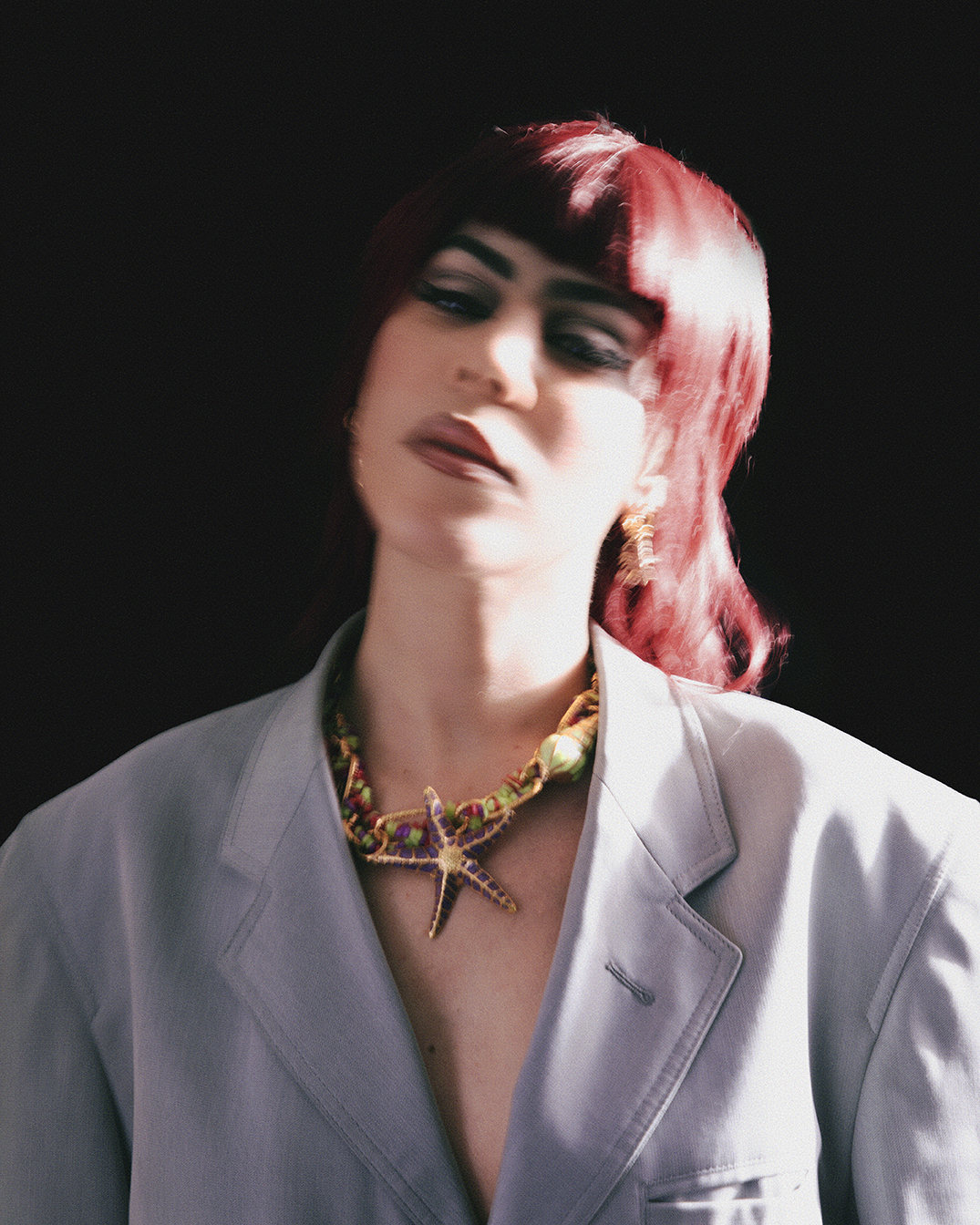 Singing and speaking in English, French, and Arabic, Sabrina Bellaouel’s echoing vocals and confessional harmonic riffs, reminiscent of experimental R&B artists like Kelela, were recorded in her bathroom, with microphones hanging from the ceiling. On Al Hadr, Sabrina taps into myriad influences: from religion to spirituality, astrology to club culture, romance, the body and self love. Creating a balance between places, identities and sounds is a huge part of the charm of Al Hadr.

Born, raised, and based in Bagneux, outside the southern périphérique of Paris, Bellaouel lives between worlds. At home, her Algerian heritage and Muslim faith have fused tight familial bonds and a keen sense of history and culture; as “Berbers”, she speaks French and Arabic. In her headphones, she finds comfort in the sparse experimentalism of Radiohead and romantic tales of Jill Scott. On the hot club dance floors of Paris, driving house beats connect her to her body.

Following Illusions (2017), Signature Pt 1 (2019), 2020 saw Sabrina join InFiné, releasing EP’s We Don’t Need to Be Enemies (2020) and Libra (2020) alongside label signees including Deena Abdelwahed, RONE, La Fraicheur. Having already found fans in Bandcamp, The Wire, The Quietus, COLORS, she was tipped as one to watch by DJ Mag and Gal-Dem, Sabrina has played revered festivals and venues including The Peacock Society, Coconut Festival, and more. With plenty more music to come Sabrina is one of the most promising emerging R&B artists of the moment. 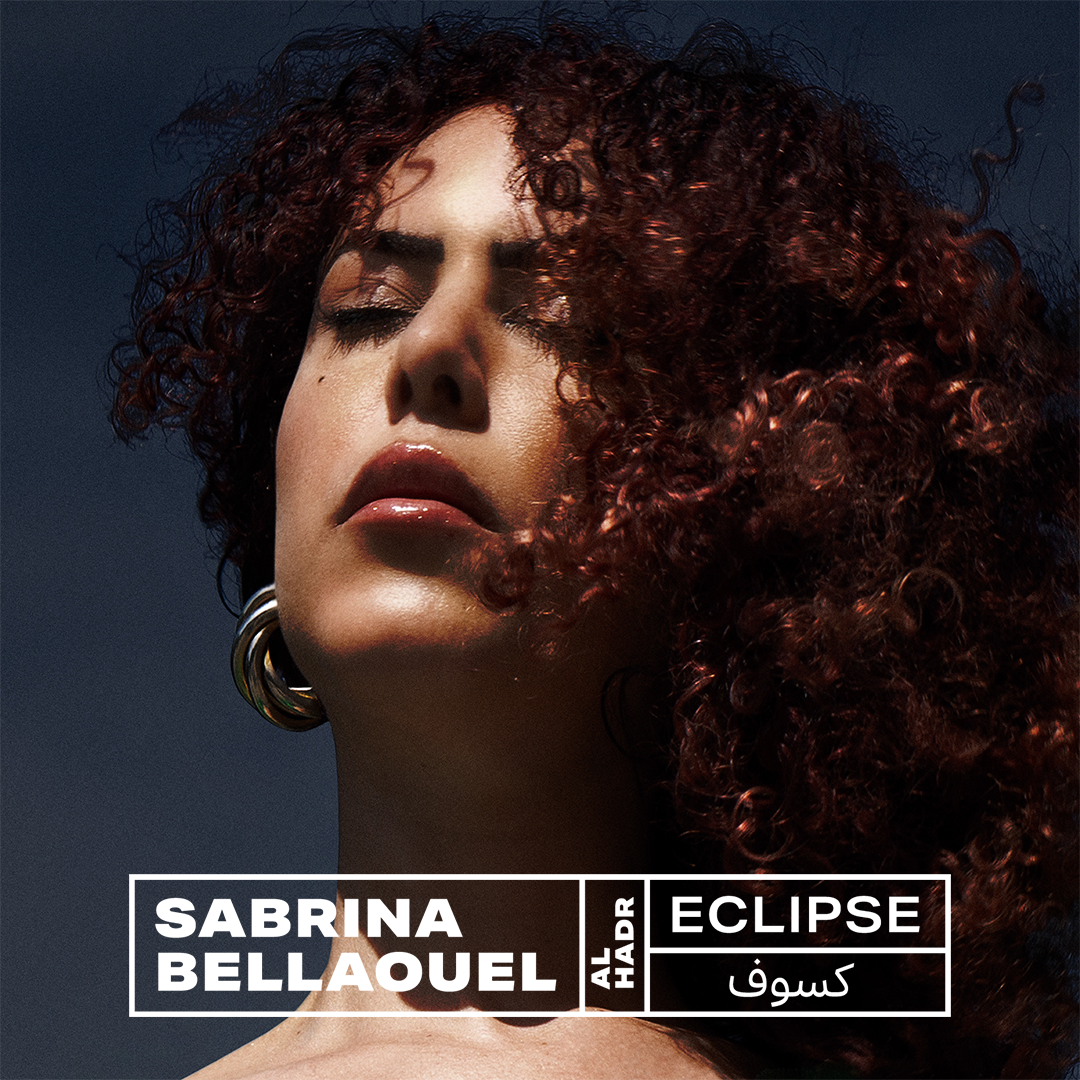 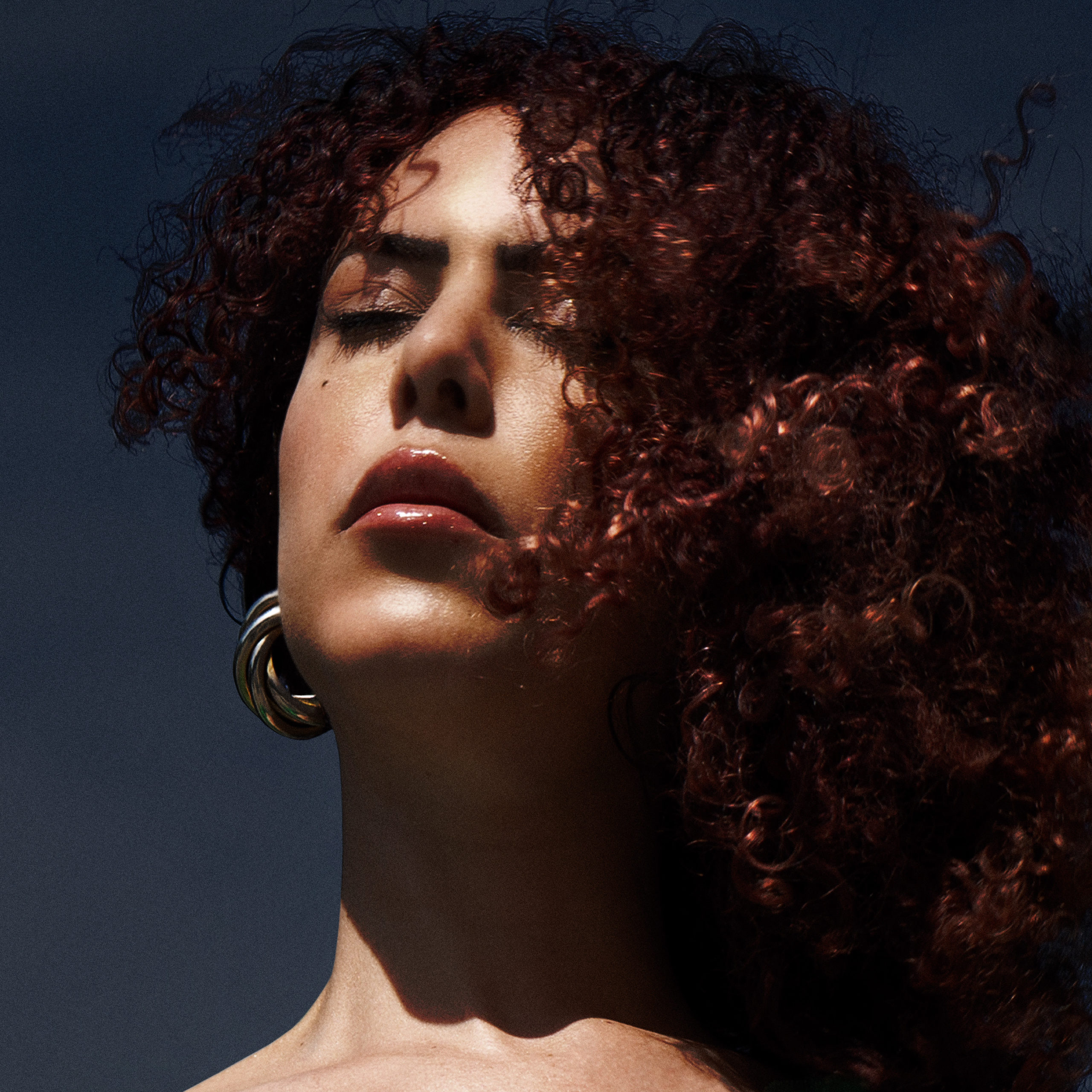 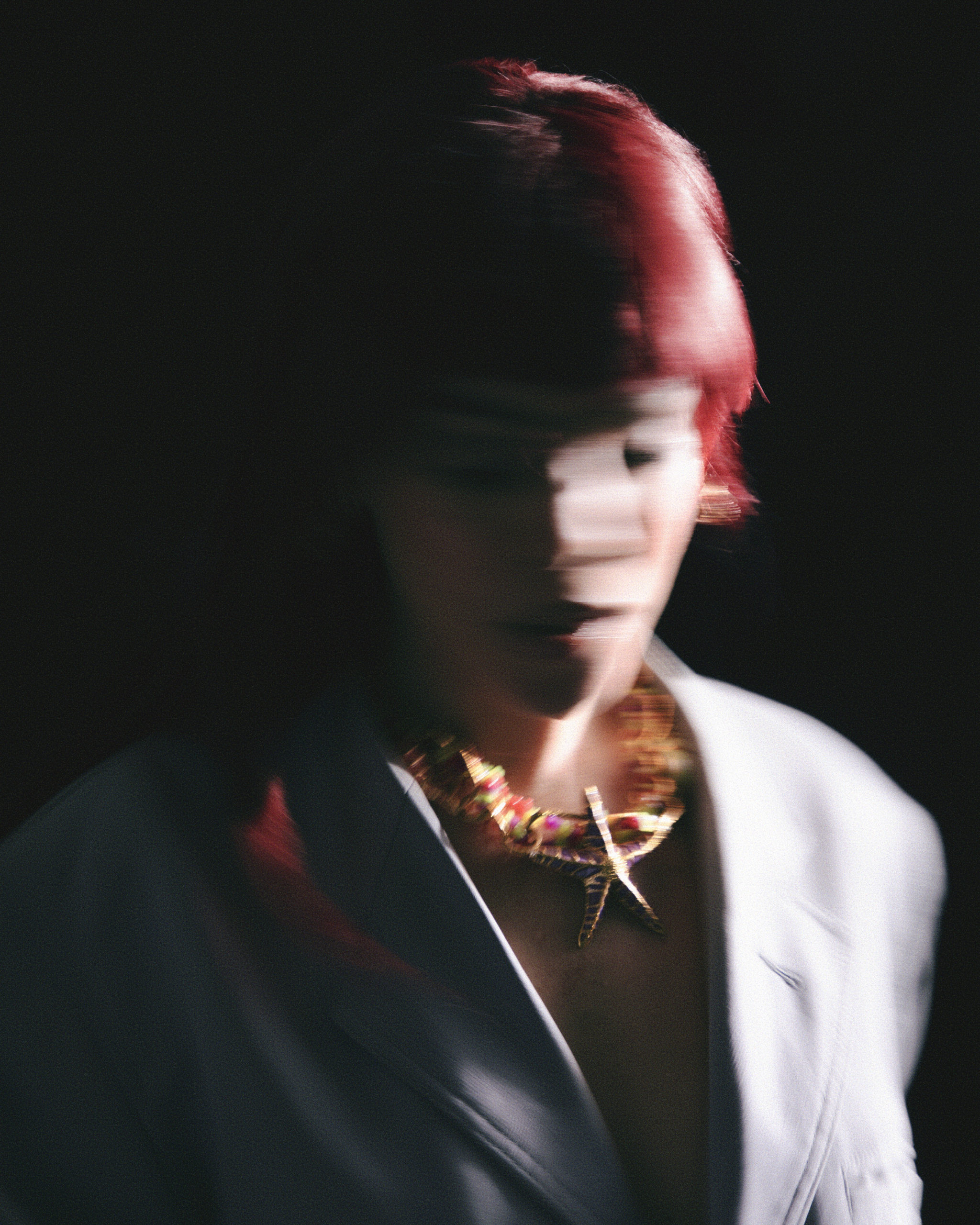 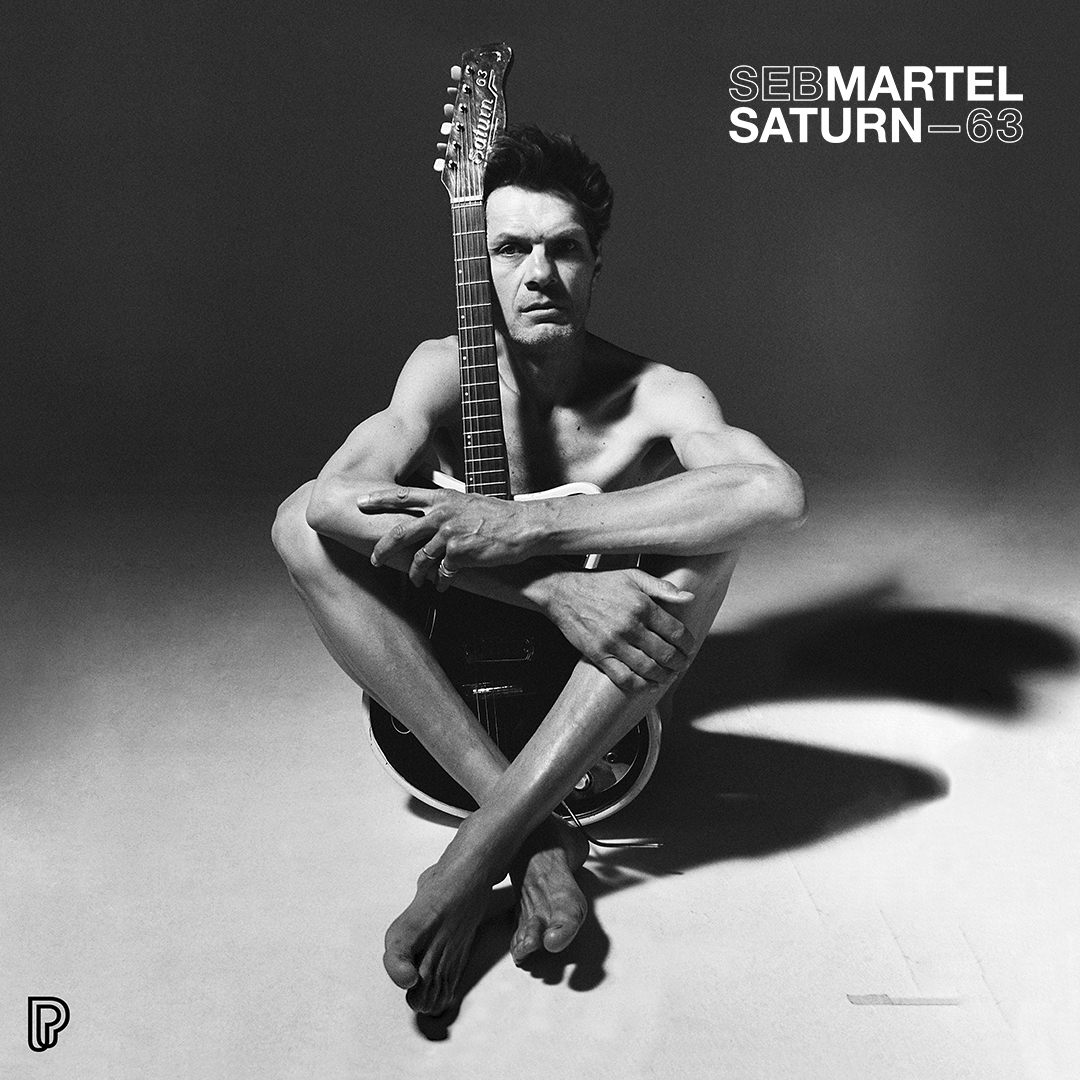 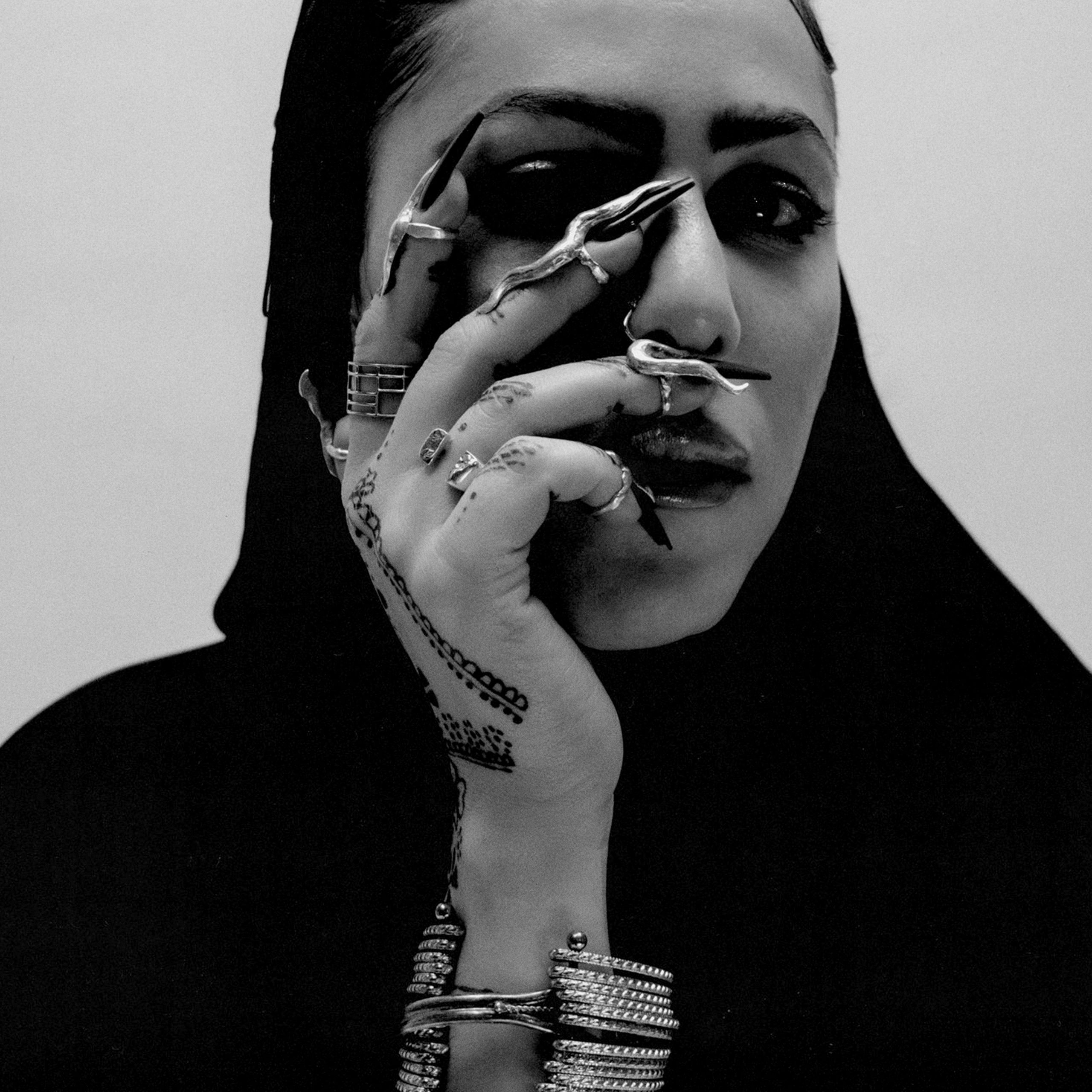 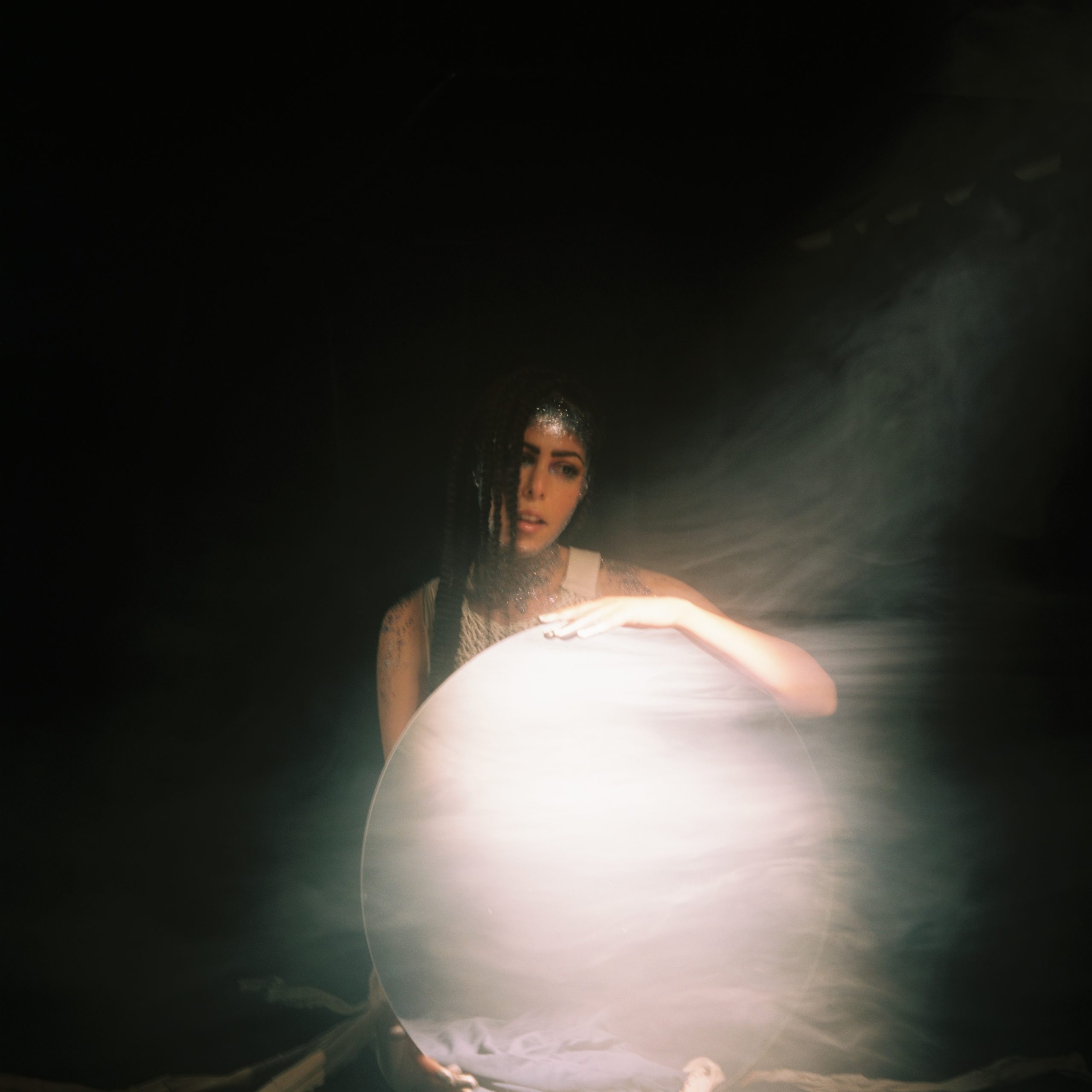 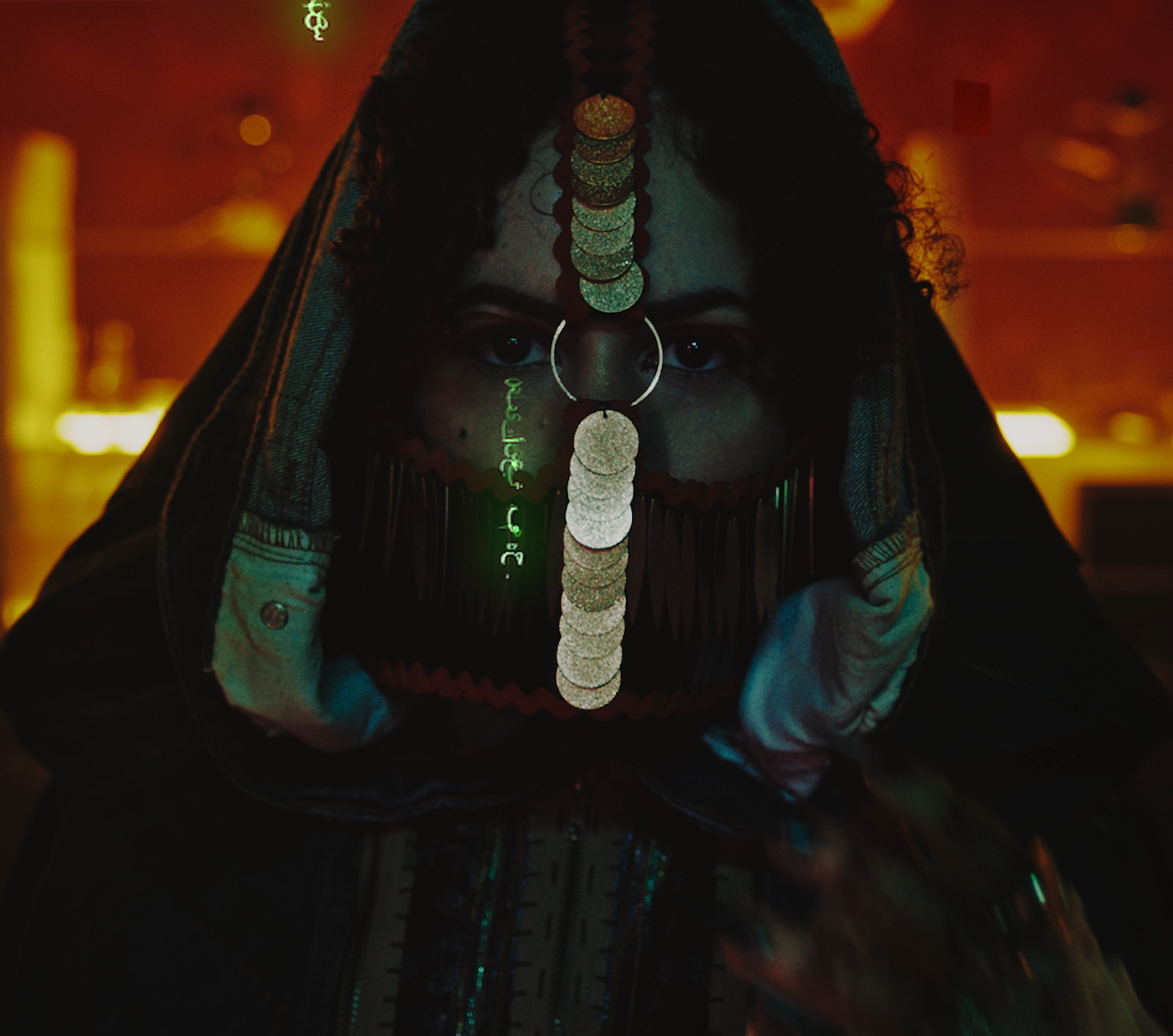 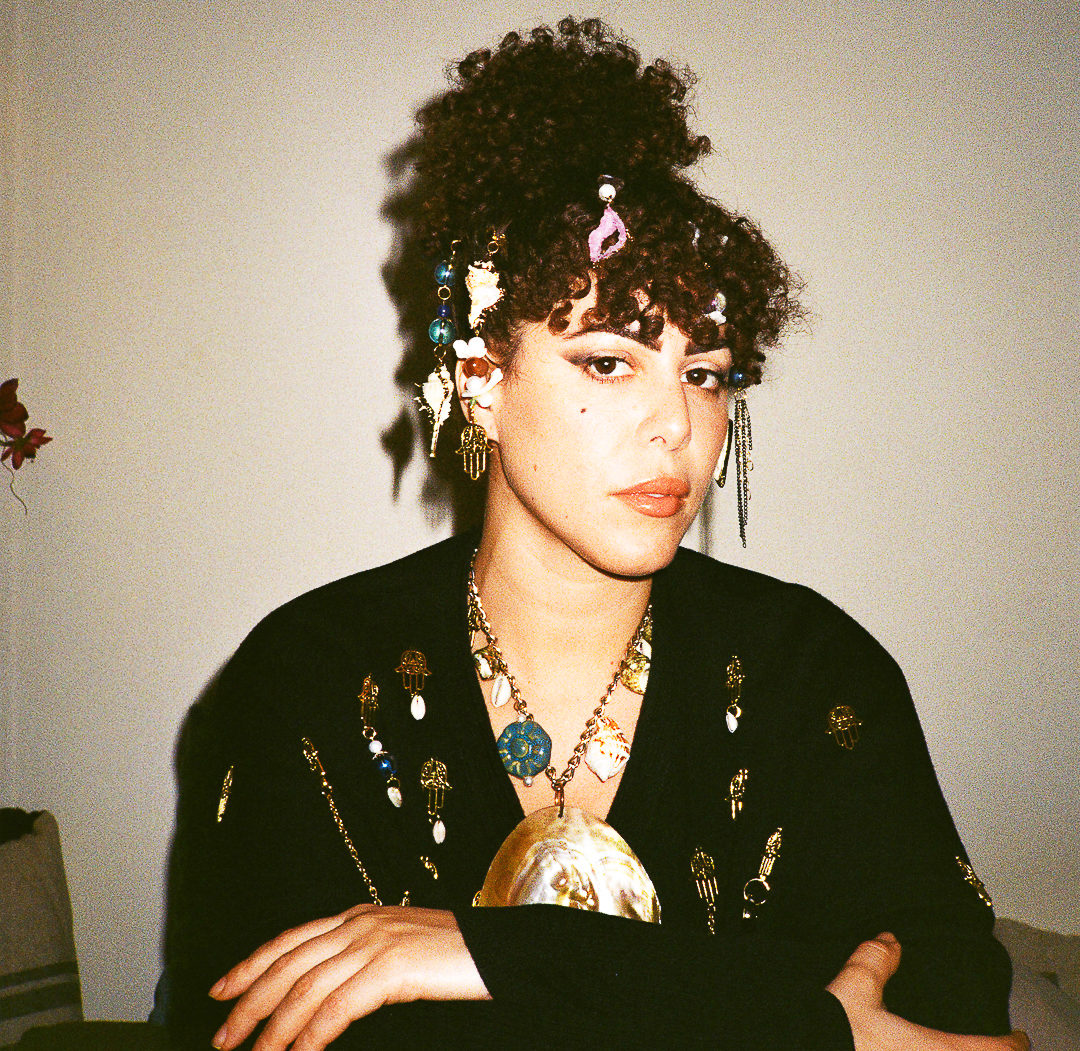 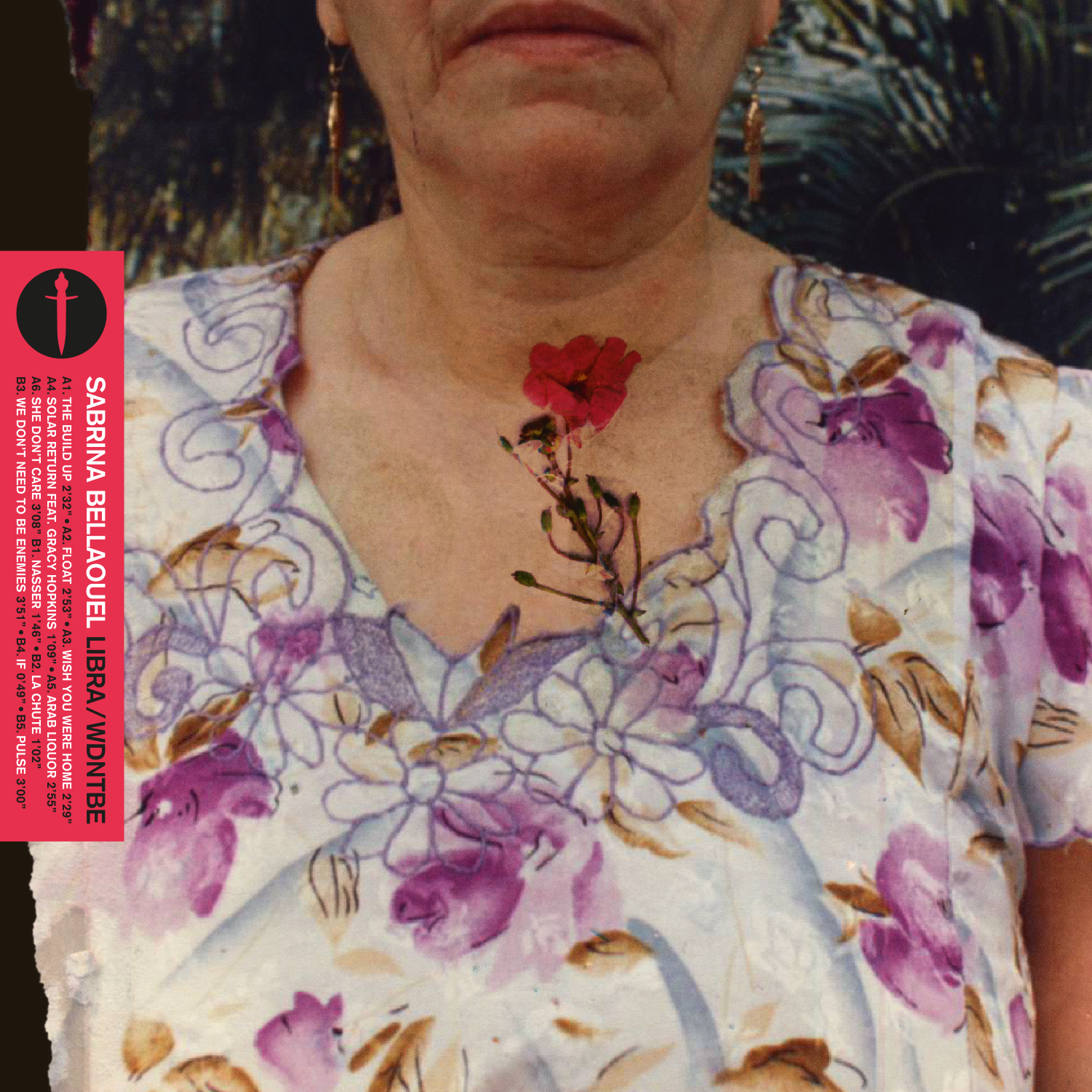 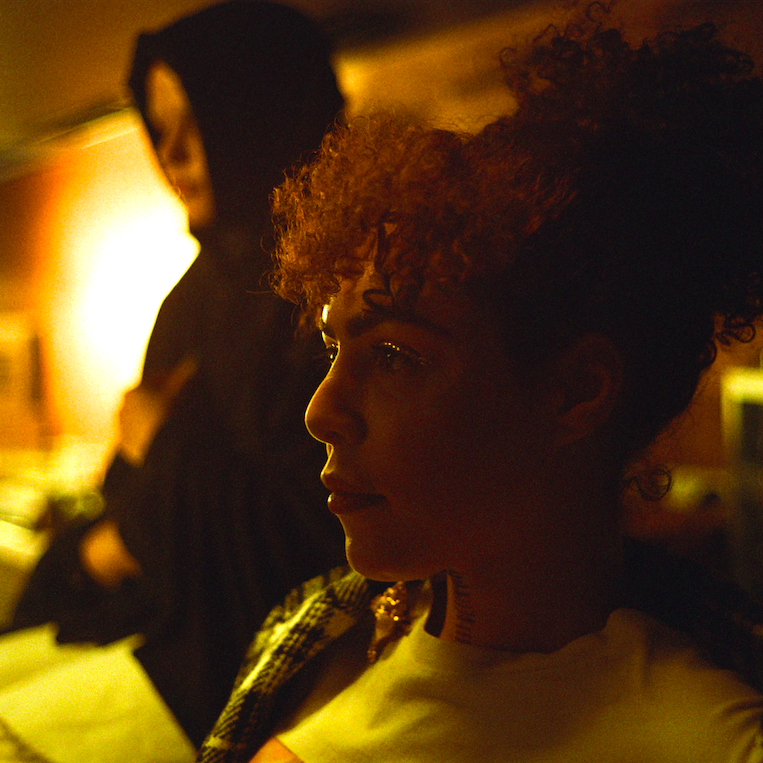 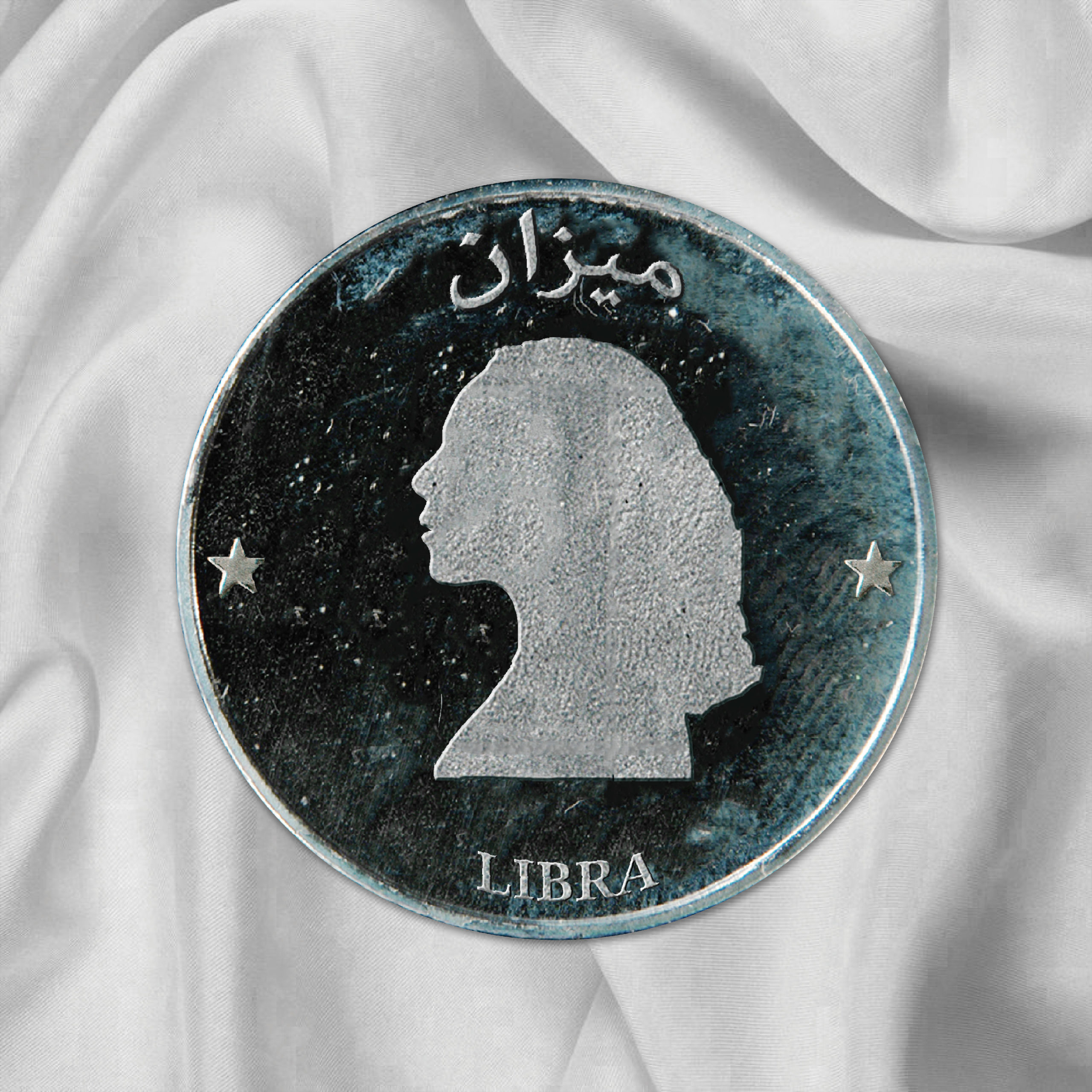 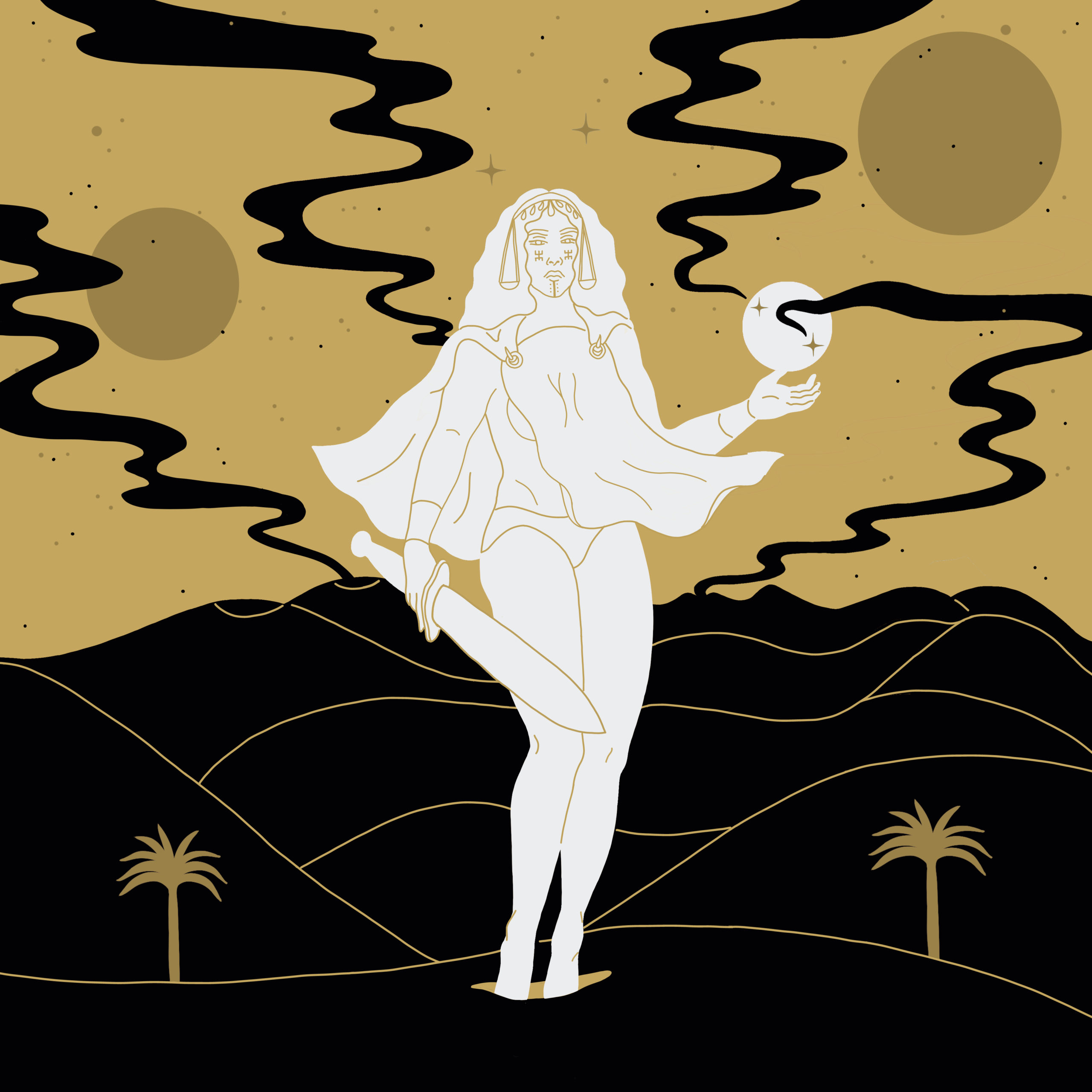 ‘We Don’t Need To Be Enemies’: Sabrina Bellaouel’s first release on InFiné