The Realm of the Artist, as Fellini dreamt it, is in that Limbo between the tangible and the intangible world. As well as working with his unbridled band NLF3, Don Niño once again taps into the tumult of psychedelic music; he conjures up memories and Forefathers like Syd Barrett, Nick Drake or Thurston Moore, inviting them to join in a gigantic, expiatory banquet in the company of Brut artists (such as Swiss sculptor Adolf Wölfi) and a handful of Indian and Russian film-makers. Steeped in memories of his native lands and their mysterious languages (including the former Soviet Union, Germany and Washington), his love of music – from Indian ragas to the indie rock of Sebadoh and Fugazi (whose charismatic leader, Guy Picciotto, embodied the caring older brother) – Don Niño presents us on his fourth solo album with eleven protean pictures of this fervent Limbo. And so this knowledgeable, self-taught musician portrays his vision of the world, doing away with boundaries… whether tangible or intangible. “In The Backyard of Your Mind” was co-written by friend, musician and novelist Luke Sutherland (Long Fin Killie, Mogwai, Bows) features NLF3 partners in Crime (F.Lor and Mich Pires) as well as Lori Chun (The Berg sans Nipple, Herman Düne). To be filed close to Grizzly Bear, Smog, Vincent Gallo or Connan Mockasin. 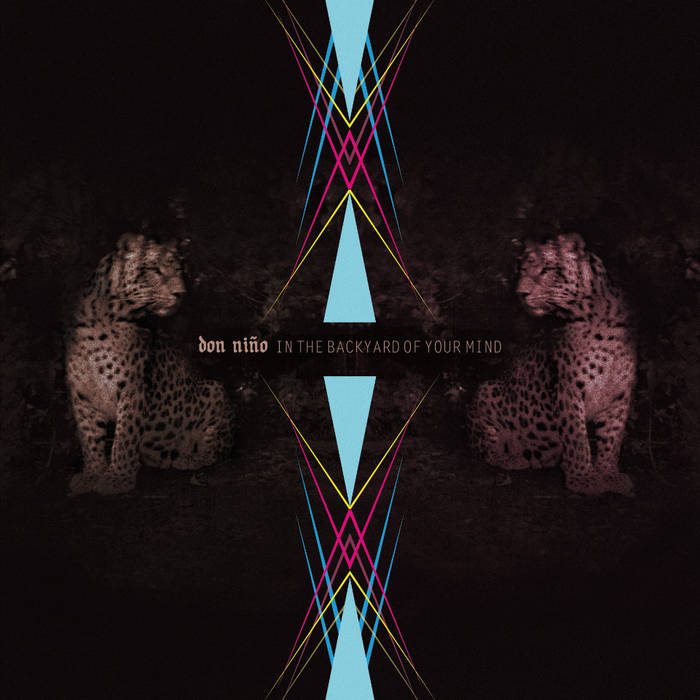 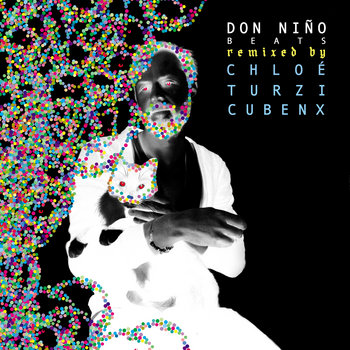