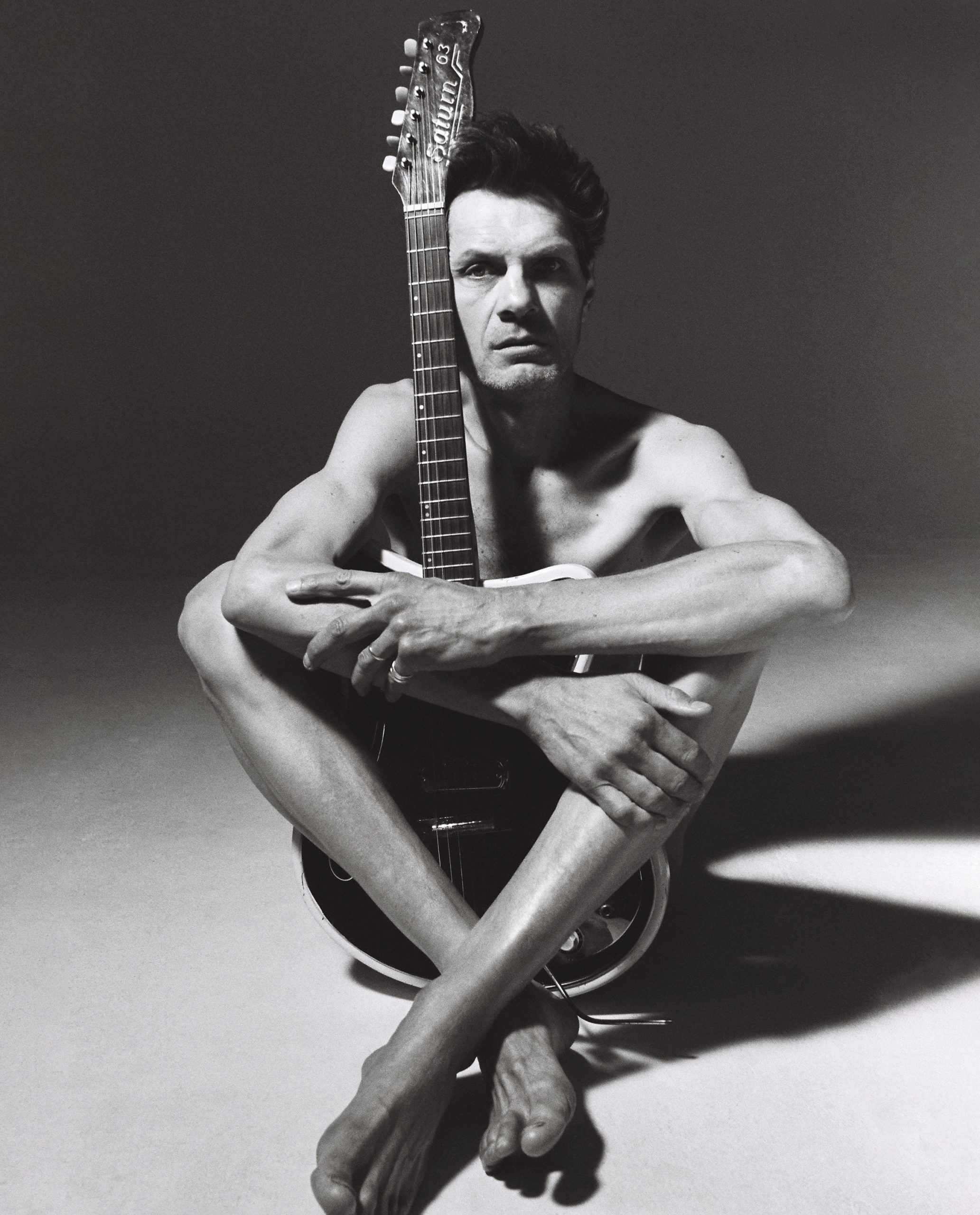 Shadowy figure of the guitar in France, Seb Martel has a broad knowledge of the nuances of his instruments. He accompanied in the studio or on stage many artists from various scenes: Chanson / French Pop (-M-, Camille, Nouvelle Vague…) jazz, world music (Femi Kuti, Bumcello) or hip-hop/electronic (Morcheeba, General Elektriks…). Some of these musicians came to participate in the recording sessions of “Saturn 63”, his new album which will be released on September, 16th 2022, recorded only with the rare guitars of the Musée de la musique – Philharmonie de Paris.