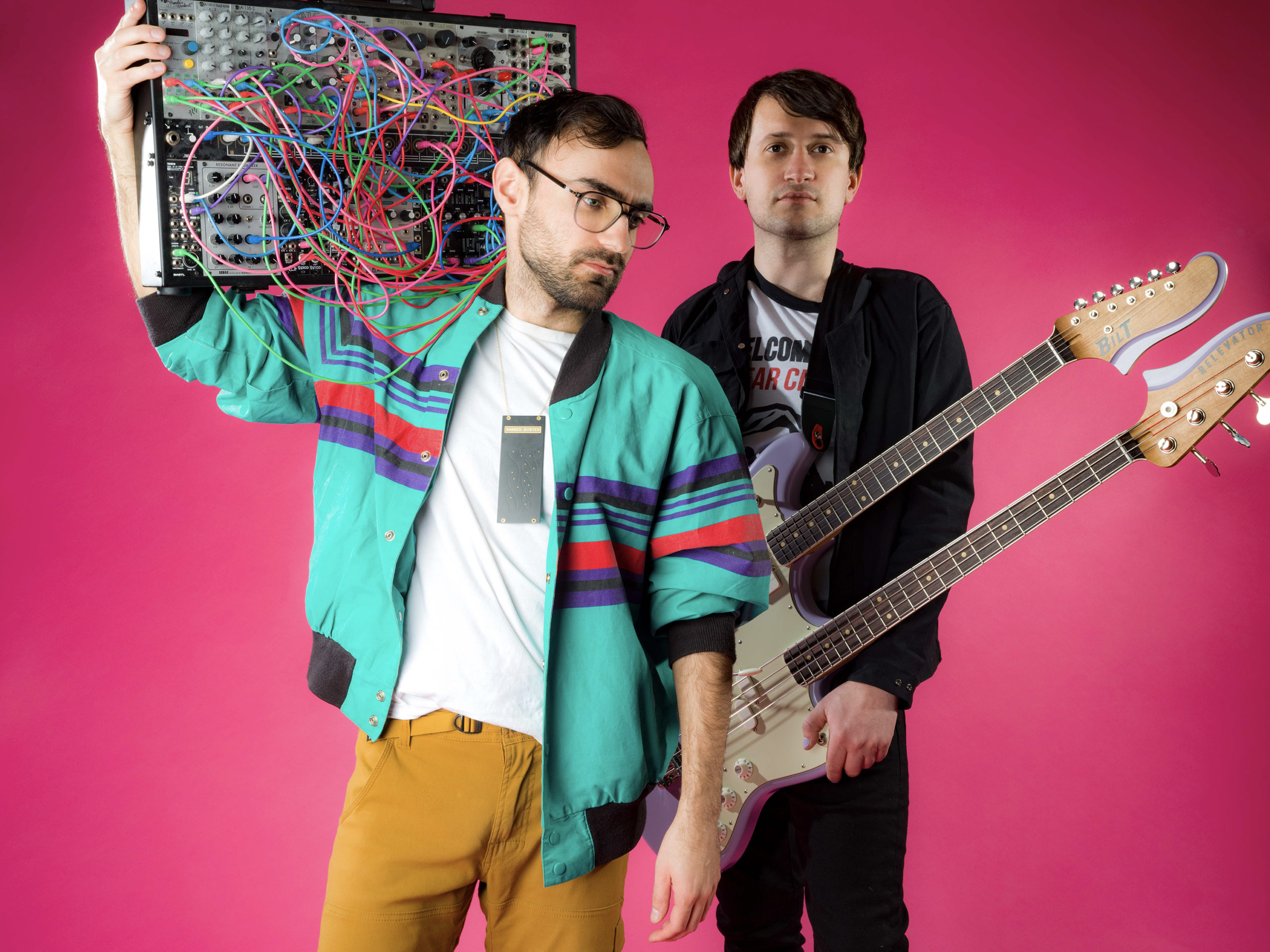 At the core of Bottler’s diverse, multifaceted output is a foundation built on a brotherhood of sorts. The New York-based duo, Pat Butler and Phil Shore, are childhood friends whose bond is akin to that of blood relatives. Their parents are best friends and they grew up side by side, developing their deep love for music together; sharing discoveries and inspirations, learning to play and perform, and nurturing their creativity together. Now formally ordained as Bottler, they channel their eclectic tastes into a sound that encapsulates the love and trust that forms the foundation of the friendship. The duo blend a myriad styles to create songs that emanate warmth, joy, sorrow, pain and the full spectrum of human emotion. It’s electronic music inspired by a broad range of artists, all connected by their liberated approach to production. Bold, unpretentious, raw, dynamic and highly creative, Bottler are a formidable duo poised to ignite the dance floor with their kaleidoscopic collection of sounds.

Both classically trained on the piano (Pat learned from his piano teacher father, who also taught Phil), Bottler have strong grounding in music theory and practice. As kids they started out trying to imitate the Beastie Boys, before moving on to experimenting with synths in Pat’s parents’ basement to eventually forming their own musical identity in their teens. Time spent playing in bands gave them the necessary skills to perform on stage, and channel their formal training into composing their own songs.

Along the way, groups such as Depeche Mode, Nine Inch Nails, Queens Of The Stone Age, Nirvana, Black Rebel Motorcycle Club and many others, have each left an indelible imprint on the duo’s appreciation of music. For Pat and Phil the legacy of these groups lies in their ethos and approach to making music, more so than the idiosyncrasy of their sound. Meanwhile, acts like Orbital and The Flaming Lips, have also been critical in shaping Bottler’s output. Encoding a number of influences and cultural references into their productions, honouring their musical upbringing and embracing diversity is central to the duo’s vision. Most pertinent is the notion of self-acceptance. In a world where the dominance of limiting categorisation is still present, it can be impossible to establish a diverse sound. Yet, Bottler have pushed past genre boundaries to draw from their broad palette and express themselves through the lens of their extensive history.

Learning to play music from the same teacher means the duo speak the same musical language and their longstanding friendship has led to an unspoken level of communication. These two key aspects of their production partnership fuel their jam sessions, providing a solid foundation from which they can create freely. The result is a catalogue of releases that traverse a myriad styles, from straight up house to indie, uplifting psychedelic rock, new wave and much more. A strong thread of deep emotion and universal appeal runs through their music, no matter what the style. There’s an ambiguity to Bottler’s productions, open to interpretation and full of vigour, rawness and vibrancy. Pat’s singing and songwriting, combined with Phil’s precision and eye for detail, culminates in songs that feel as though they were recorded by a four- piece band. A full and rich sound, destined to envelop crowds in its depth of emotion.

Cuts such as ‘Cambrian’ and ‘Nobody Likes Me’ demonstrate their singular, yet expansive approach. Taking cues from a mood board that is full of bright colours and sombre tones, the duo’s discography includes their definitive releases with French alternative electronica specialists InFiné. Alongside their EPs, Bottler have also channeled their energy into a debut album Journey Work. Through the LP, which has been five years in the making, they experienced the overwhelming challenge such a milestone project can present. Personal troubles, self-criticism and self-doubt, impatience, along with moments of joy and inspiration, success and shared elation. Journey Work marks a key period of growth for the duo, personally, creatively and spiritually. Through committing to such a pivotal project, they endured the best and worst aspects of the creative process. As a result they learned more about themselves, matured as artists and refined their approach. Now primed to embark on the next phase of their musical exploits, Pat and Phil are equipped with a renewed outlook, where they continue to distill a multitude of influences into their distinct sonic identity. With their vision set firmly on incorporating their band experience into a live show, and more beautifully eclectic music cued up ready to rouse the dance floor, Bottler stand at the precipice of greatness… 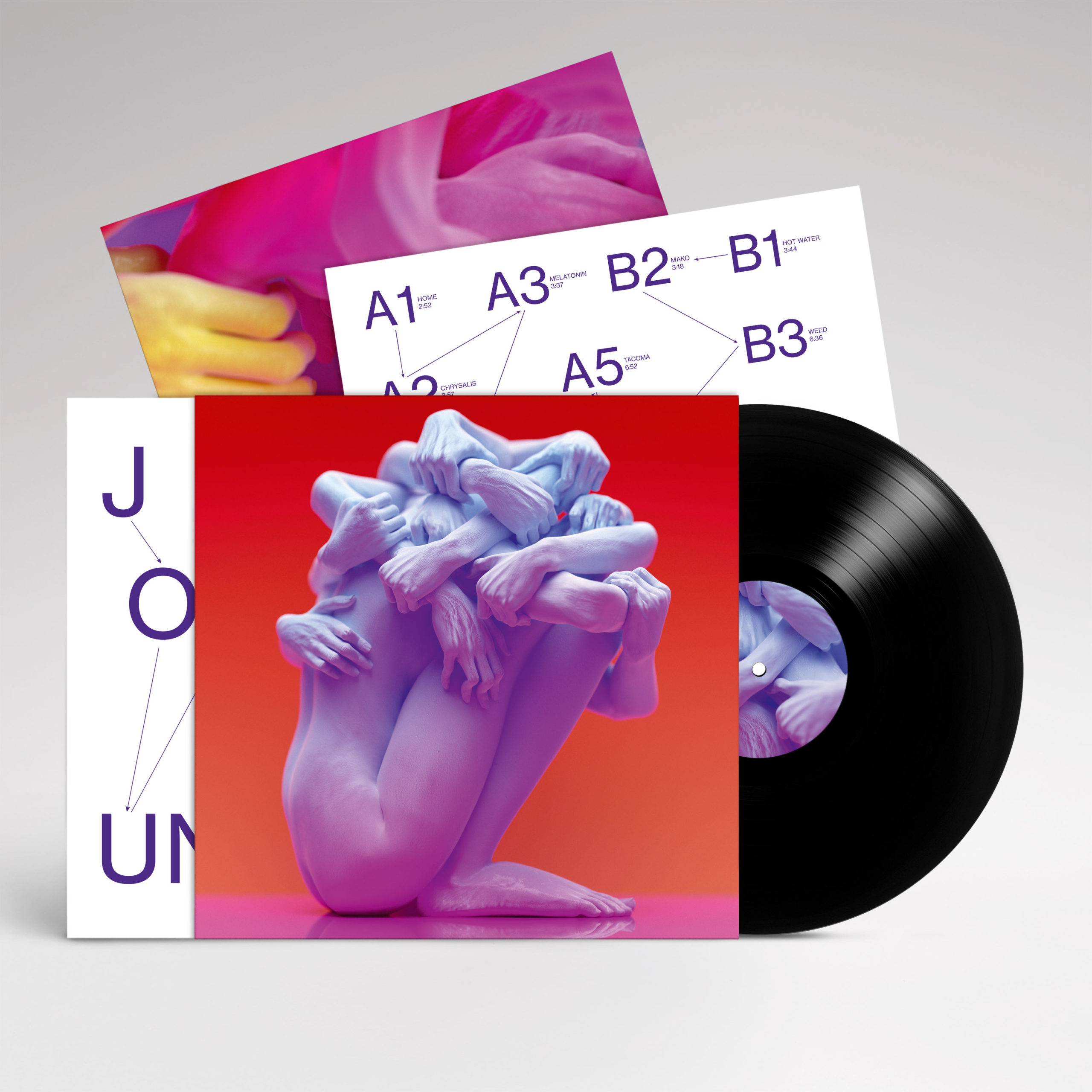 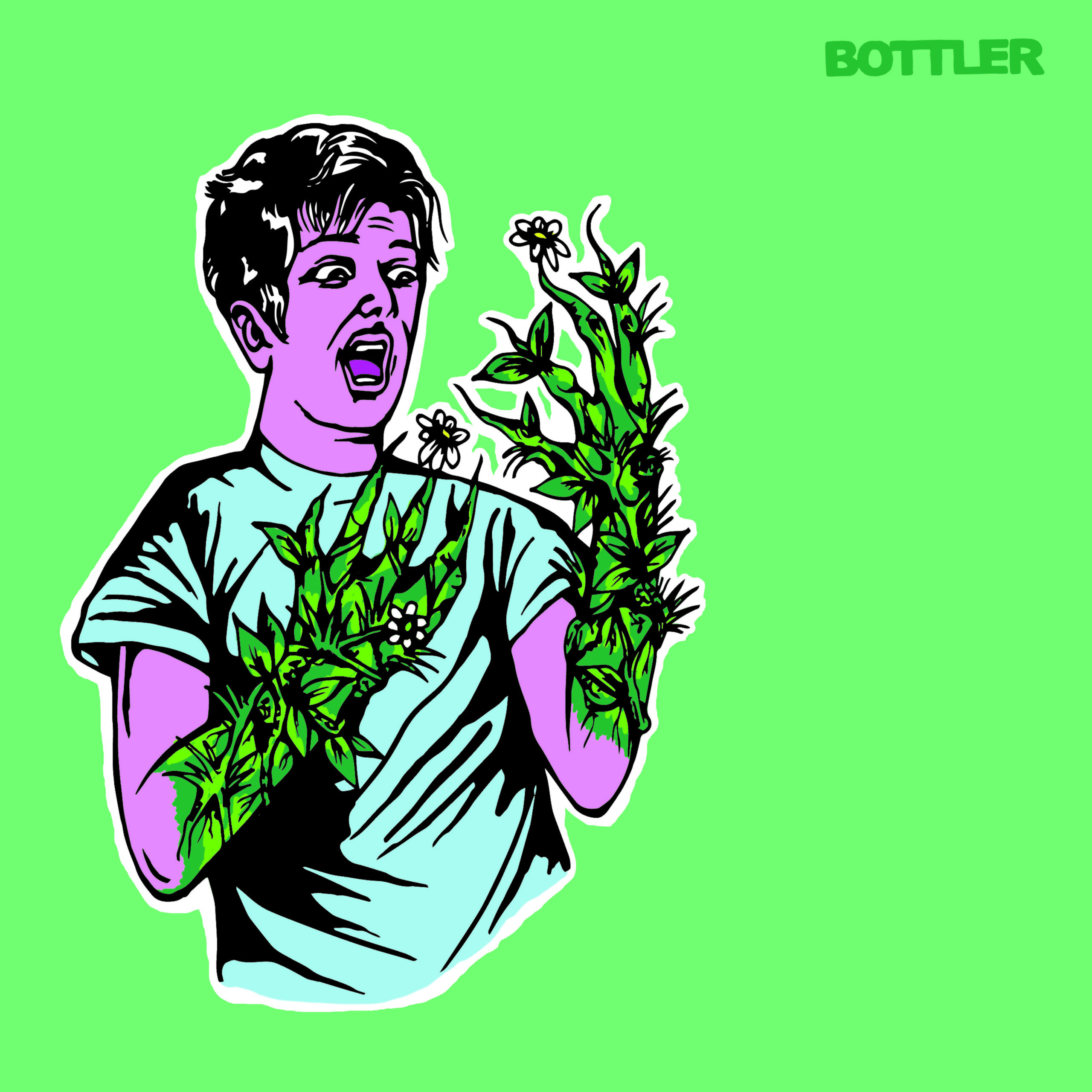 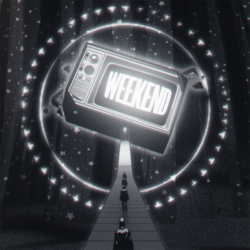 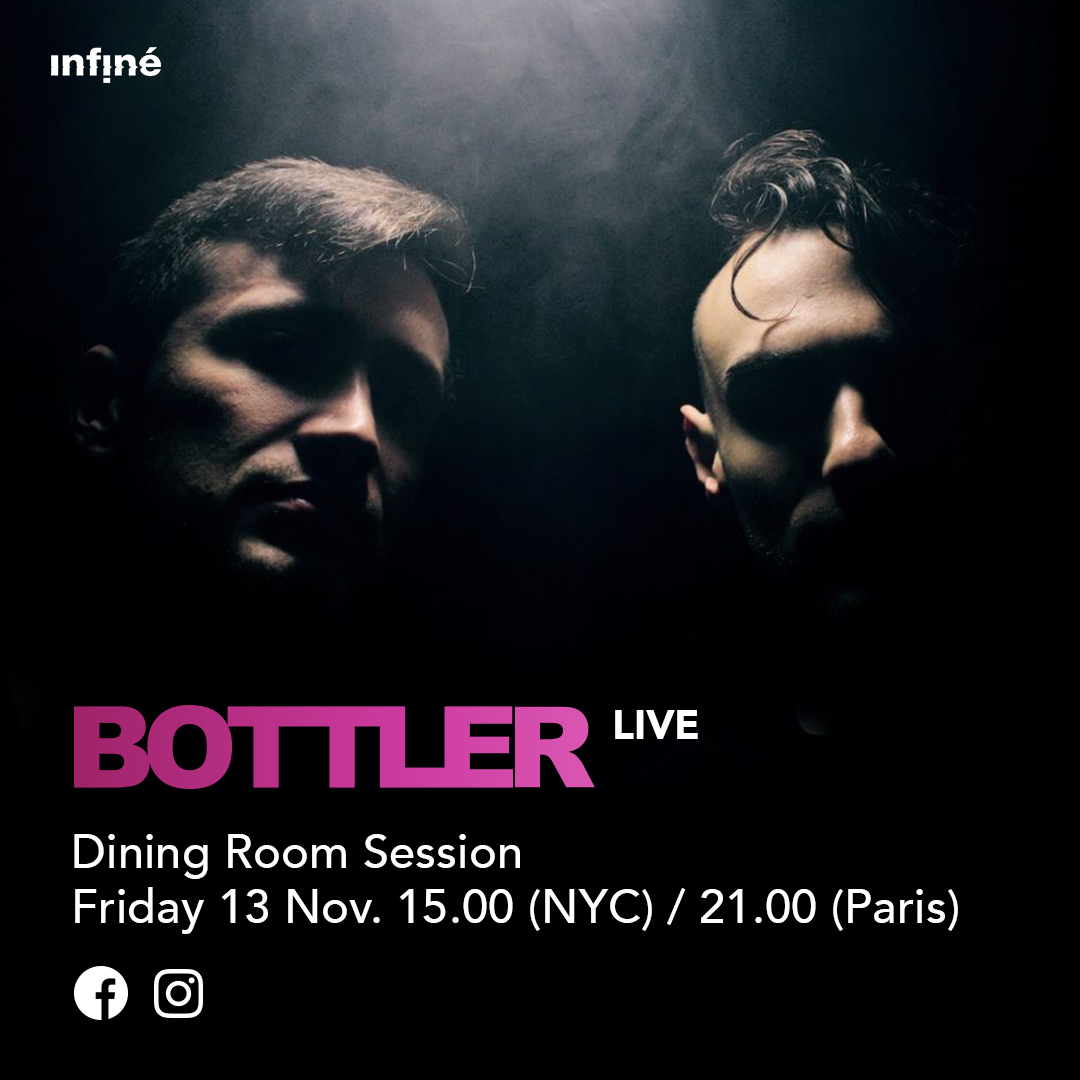 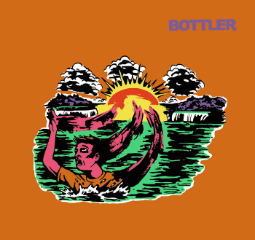 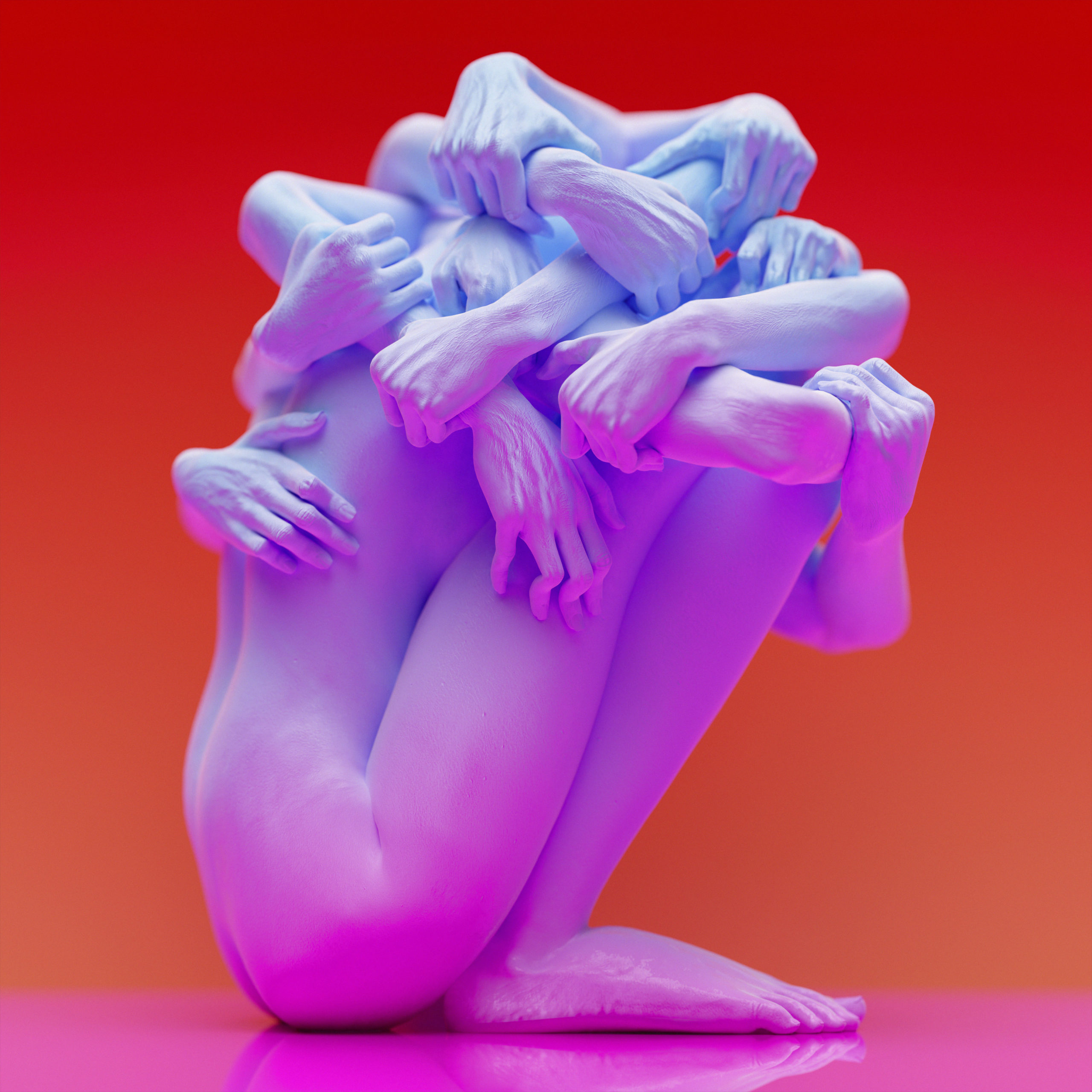