Arabstazy is a multidisciplinary artistic platform with bases in Tunis, Paris and Berlin. It is dedicated to the research of the connection between heritage, identity, culture and digital arts. Founded as a collective by Tunisian electronic musician Mettani, it has since then relentlessly questioned the meaning and relevance of the supposed Arabic unity. Following the Arab Spring events that brought a major change to the Maghrebi cultural and artistic ecosystem, the collective explores how the Arab World is perceived and perceive itself, and lay the foundations of what could be the new wave of North African and Middle Eastern futurism.

Arabstazy’s vision is to create an autonomous and singular form of mindset, that is aware of its representations. An identity quest immersing its roots into the future, while highlighting and transmuting its traditions. This mindset is to evolve into a new artistic language, that would have been released from the colonialist and orientalist perspectives. A process that will eventually focus on the interactions and connections rather than shape or style. 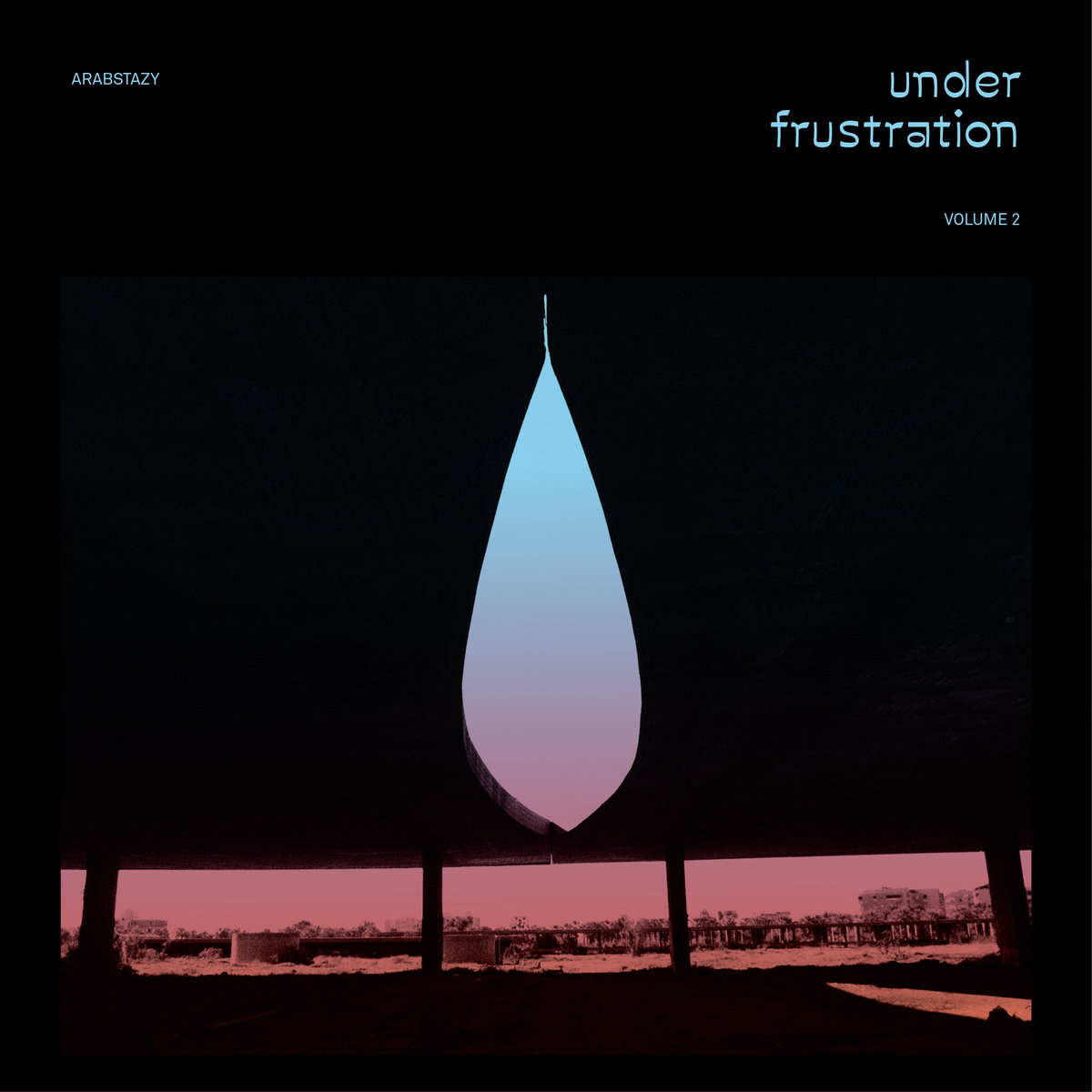 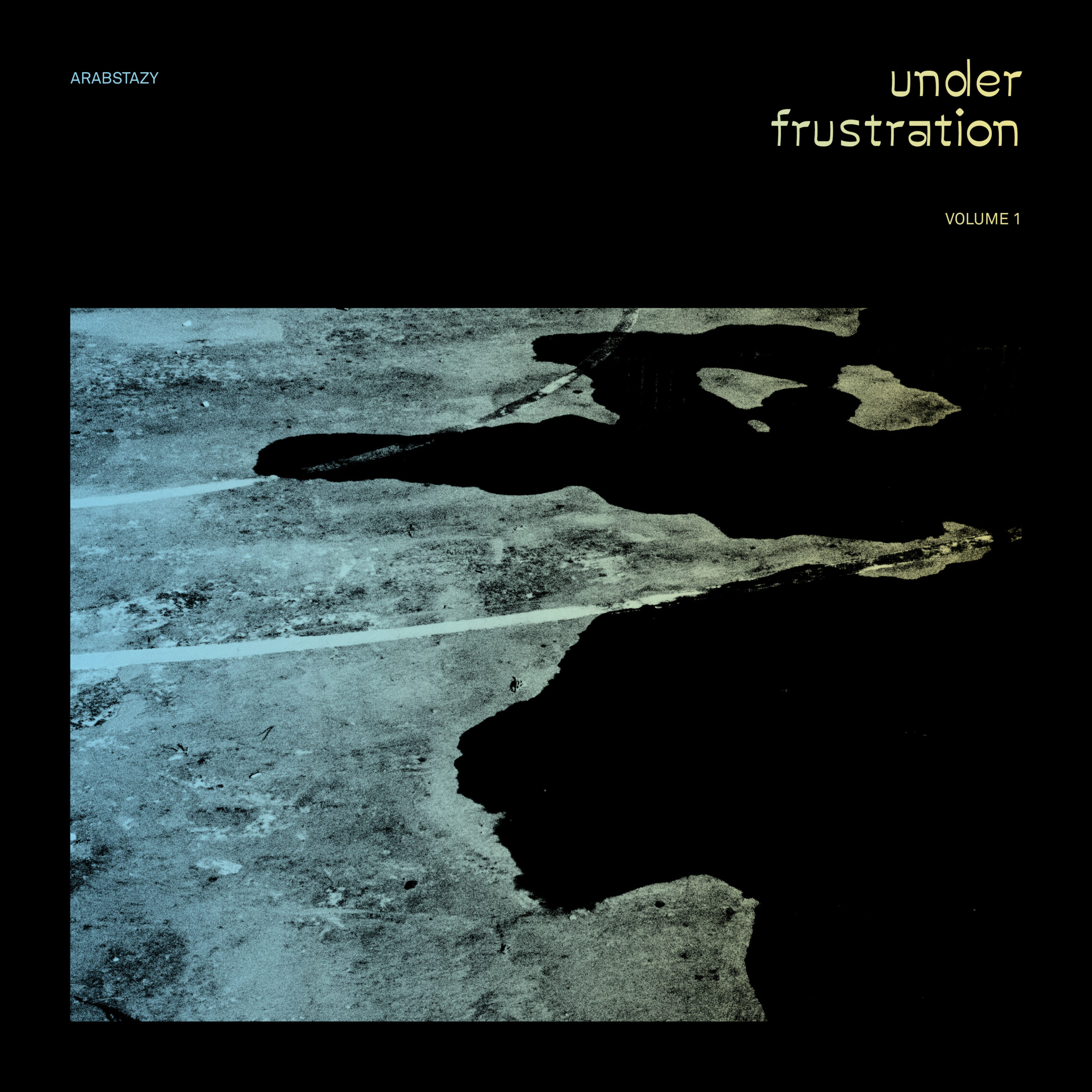