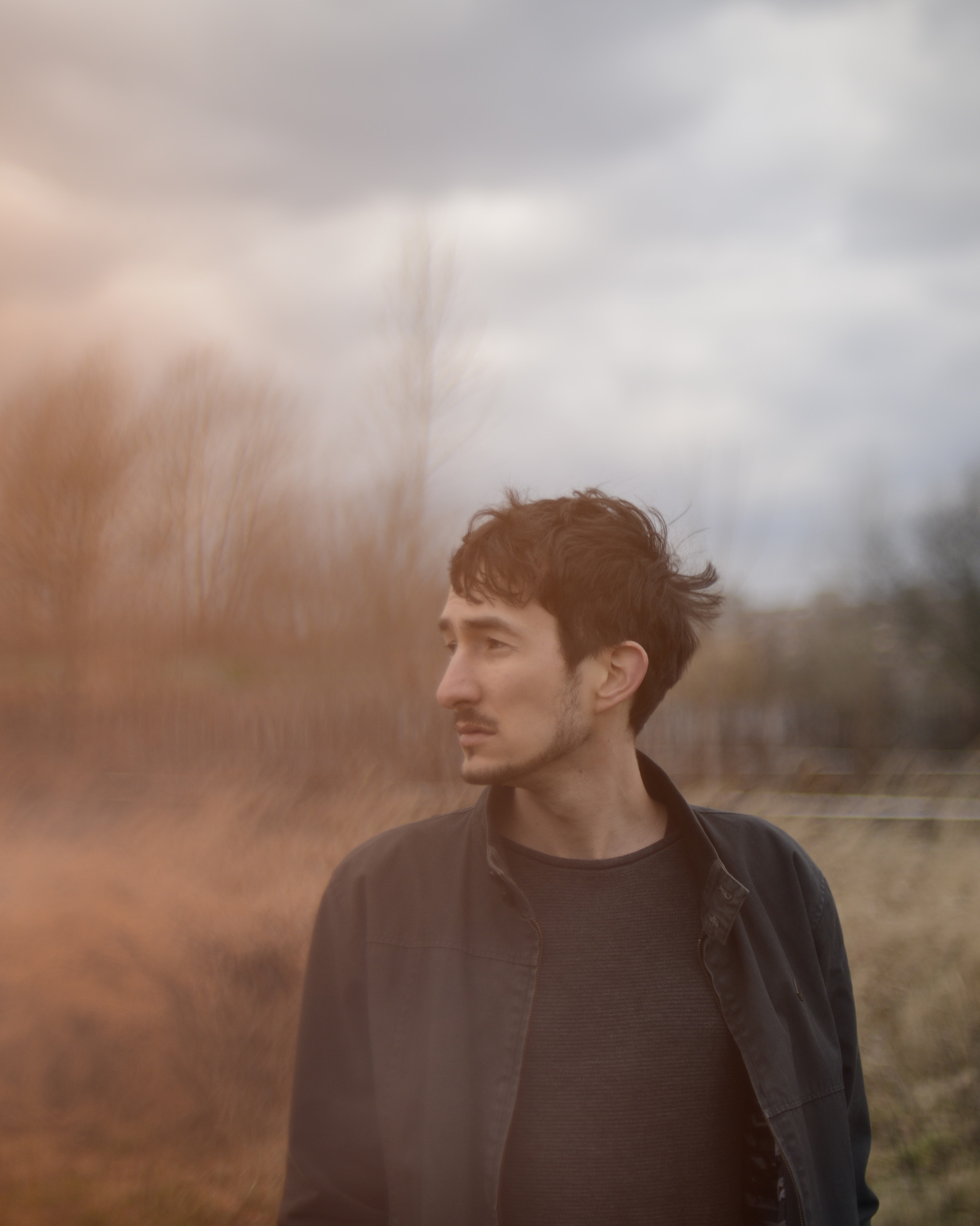 Frieder Nagel offers up a mystical world, full of warm synths and detailed sound clusters. He invites his listeners to get lost in an universe that spans from euphoric to devastating excitement. His debut EP Distract Robots (InFiné, 2019) was described by XLR8R as an “otherworldly treat taking the listener down a constantly morphing auditory wormhole full of light, darkness, and cosmic bliss”.

The producer and composer is known for bringing David August and the German Symphonic Orchestra together in 2016. In the same year Nagels stage debut was published by Boiler Room and he performed at Philharmonie Essen, the Reeperbahn Festival in Hamburg. Last summer he composed the music for Don Juan Techno Club by japanese choreographer Fukiko Takase at Gluck Festspiele Nuremberg and for the interactive documentary Field Trip by Eva Stotz about Berlin’s abandoned airport Tempelhof.

Frieder Nagel’s second EP is out now on InFiné, alongside his first live tour. 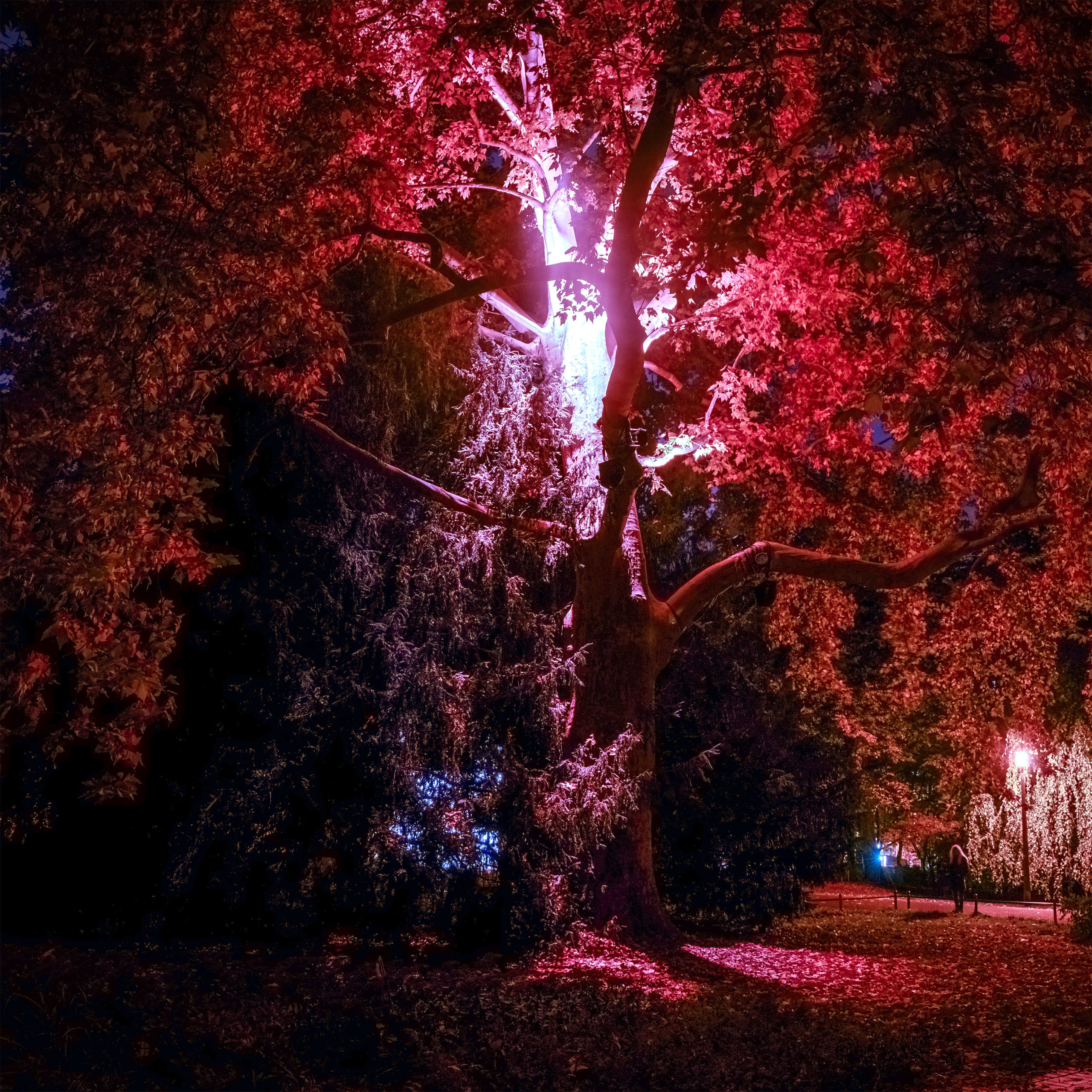 ‘The Arrival’ EP by Frieder Nagel 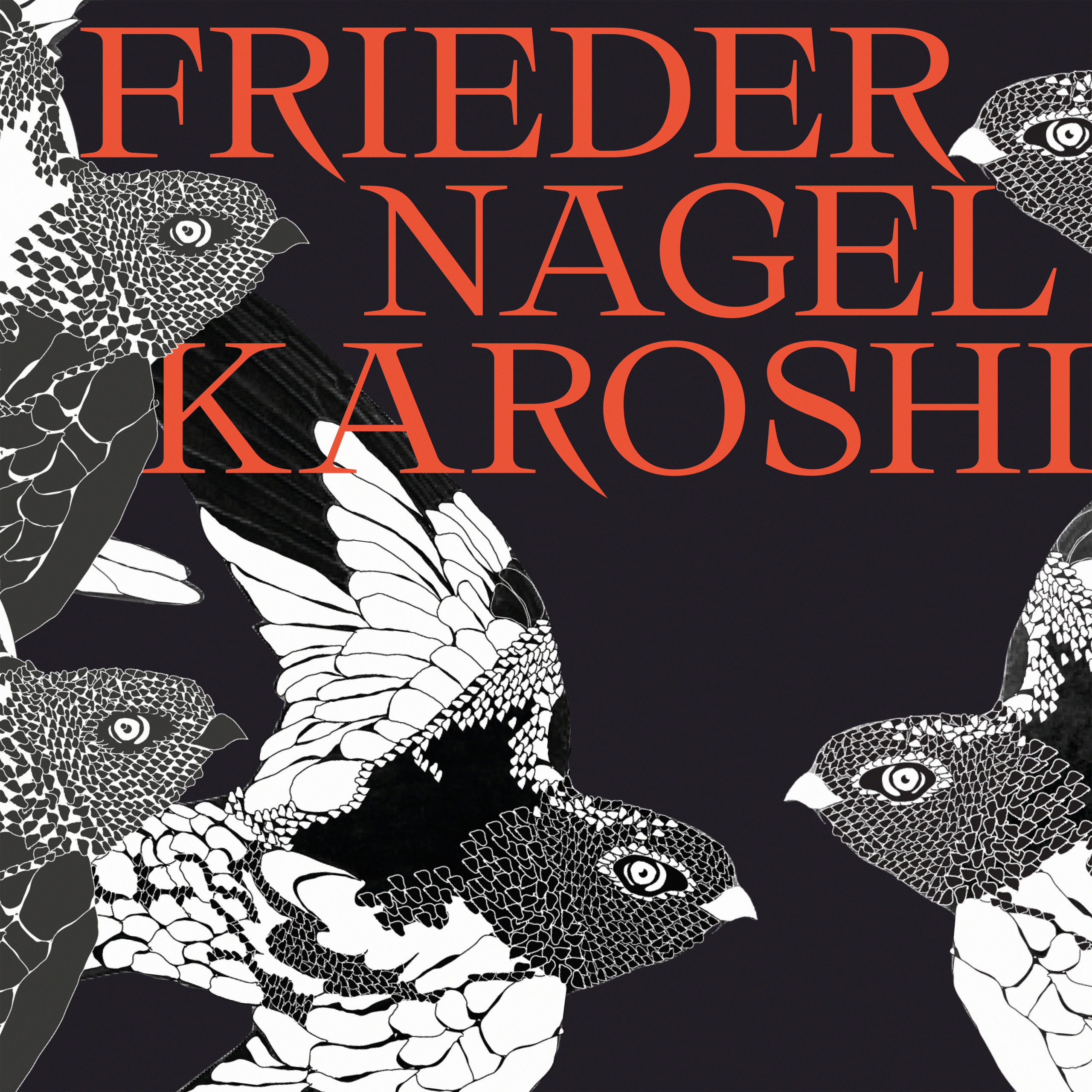 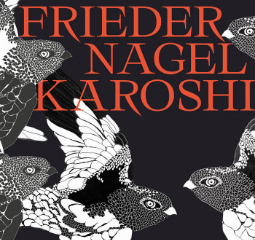