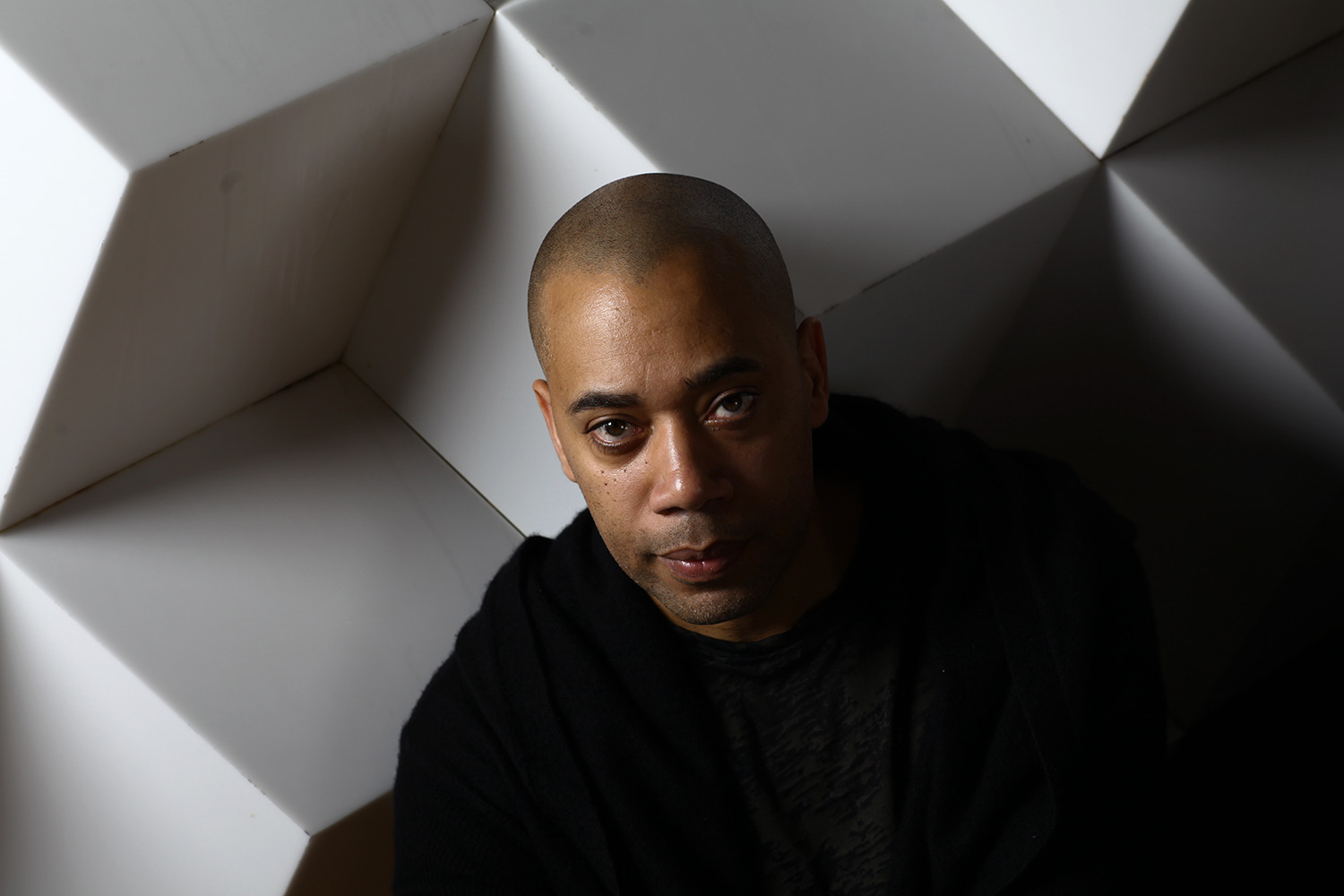 Dancefloor experimentalist and top Detroit techno producer Carl Craig has few equals in terms of the artistry, influence, and diversity of his recordings. Incorporating influences such as soul, jazz, new wave, industrial, and Krautrock, his work has encompassed sublime ambient techno, breakbeat tracks which anticipated drum’n’bass (1992’s “Bug in the Bassbin,” as Innerzone Orchestra), extended house epics, modular synth experiments, and much more. He’s responsible for seminal techno singles like 1994’s “Throw” and 1995’s “The Climax” (both as Paperclip People) and classic albums like 1995’s Landcruising and 1997’s More Songs About Food and Revolutionary Art, in addition to hundreds of remixes for artists ranging from techno and house luminaries Maurizio and Theo Parrish to alternative stars Tori Amos and Depeche Mode. During the 21st century, he branched out into classical music with 2008’s ReComposed (a collaboration with Moritz von Oswald) and 2017’s Versus. Aside from his own music, nearly all of which maintains an astonishingly high quality level, Craig runs Planet E Communictions, a label which has helped foster the careers of several other Detroit-based talents, in addition to hosting artists from around the world.

In 2017, InFiné released Versus, a collaboration with pianist Francesco Tristano and Parisian orchestra Les Siècles (conducted by François-Xavier Roth). In the works for nearly a decade, the album included orchestral reworkings of pieces by Craig and Tristano. 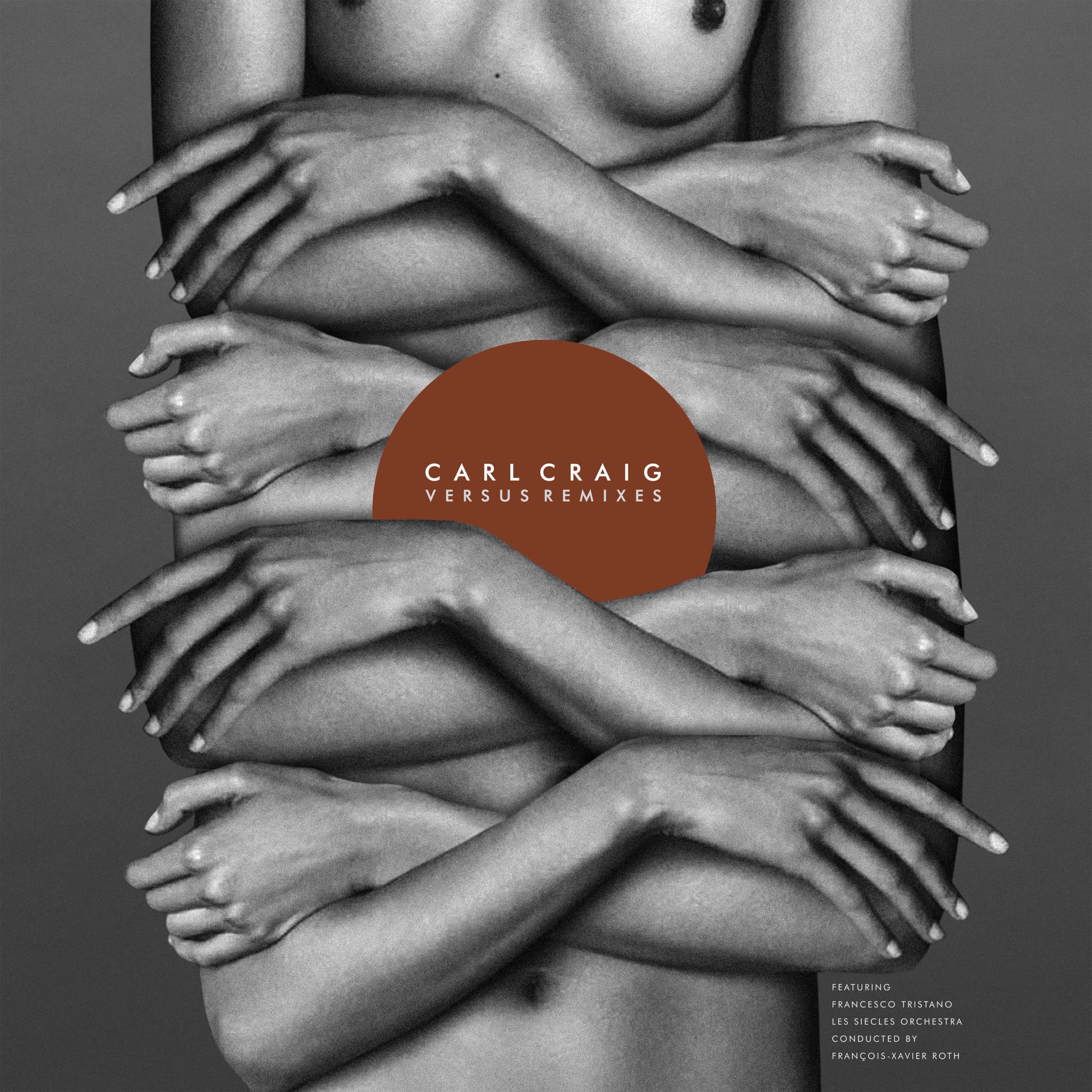 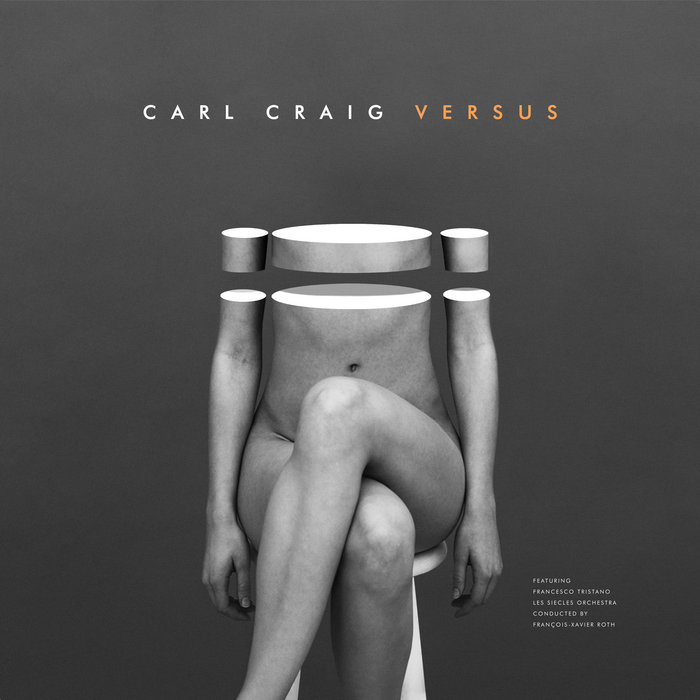 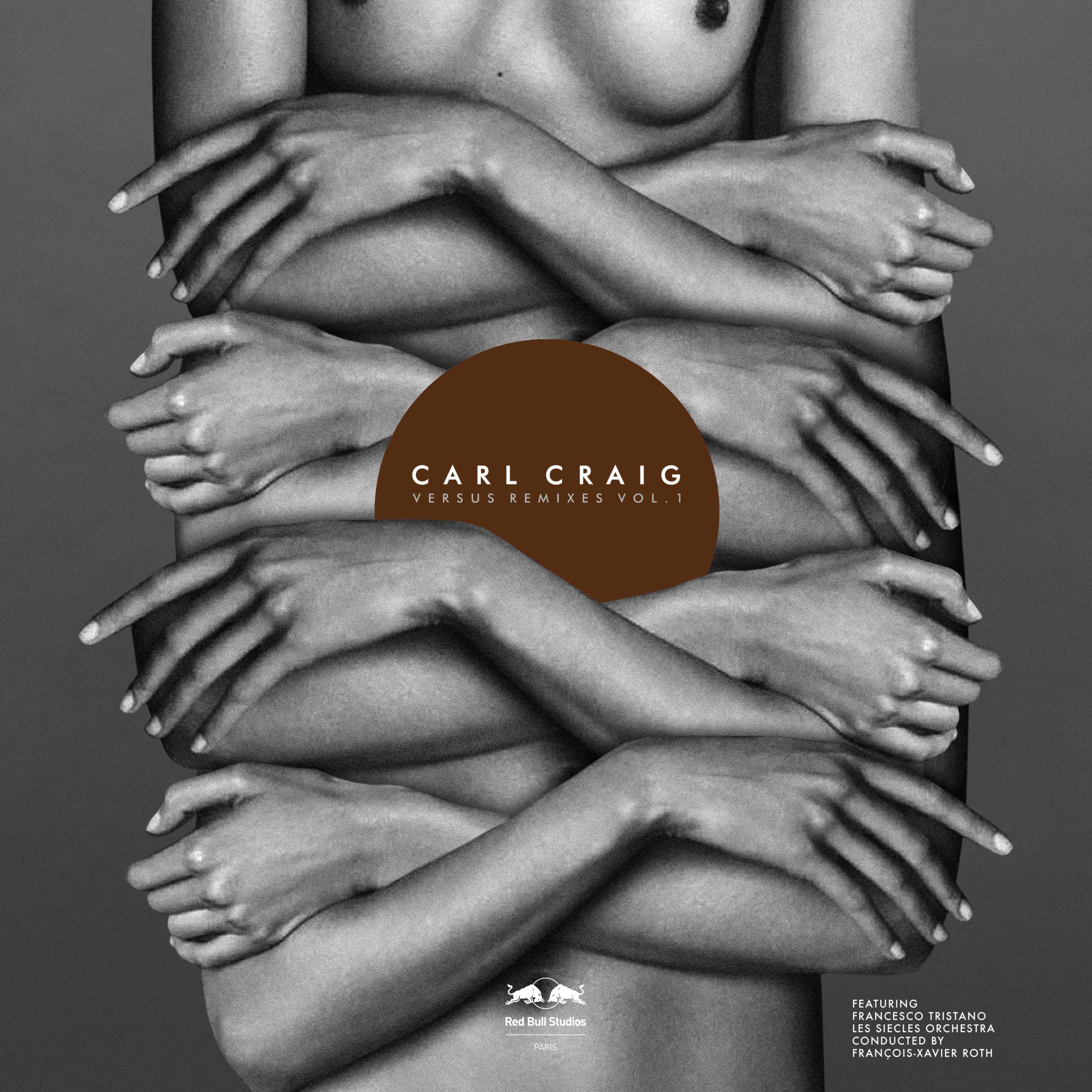 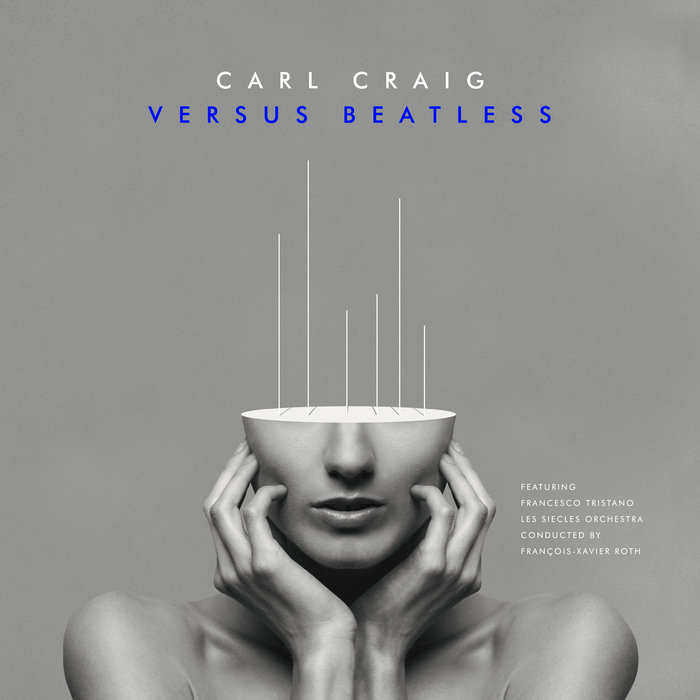