The Tunisian producer and DJ Deena Abdelwahed arrived in France at the age of 26 after earning her stripes on the Tunis scene and as part of the Arabstazy collective. Her hybridized DJ sets, on the outer reaches of sub-cultures, and especially the one she performed at Sonar 2017 (one of the edition’s Top 10 according to the New York Times), propelled the young artist into the clubbing universe’s most demanding spheres (Boiler Room, Concrete, Room for Resistance, Säule/ Berghain…). As a producer, she was the creator of an acclaimed performance at the CTM Berlin Festival (“All Hail Mother Internet“). Her first EP “Klabb“, released in early 2017 on InFiné, was met with critical acclaim from the blogosphere and electronic media. That same year, she collaborated on the tracks «Plunge» and «An Itch» from Fever Ray’s second album.

Deena Abdelwahed’s first album is shifting the epicenter of contemporary electronic music south: “Khonnar“ will be released on November 16, 2018 by InFiné. A self-construction made of frustrations and constraints, borne of retrograde mindsets, which are not the prerogative of either the East or the West, and which she tirelessly strives to expose and break. A new creative world order is taking shape, a new tilting point between north and south, the response of a connected and liberated youth who takes the control of the new decolonization. 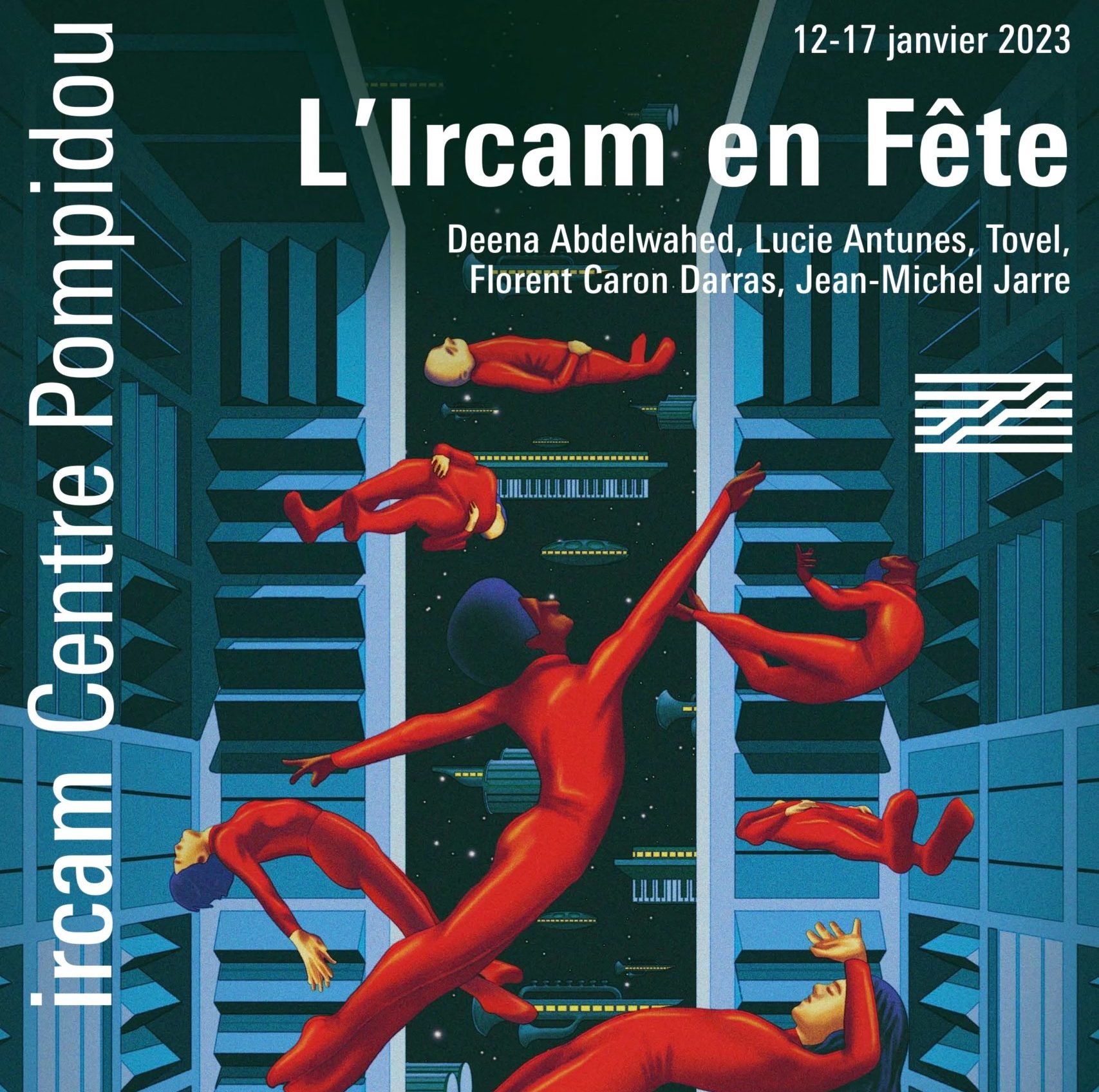 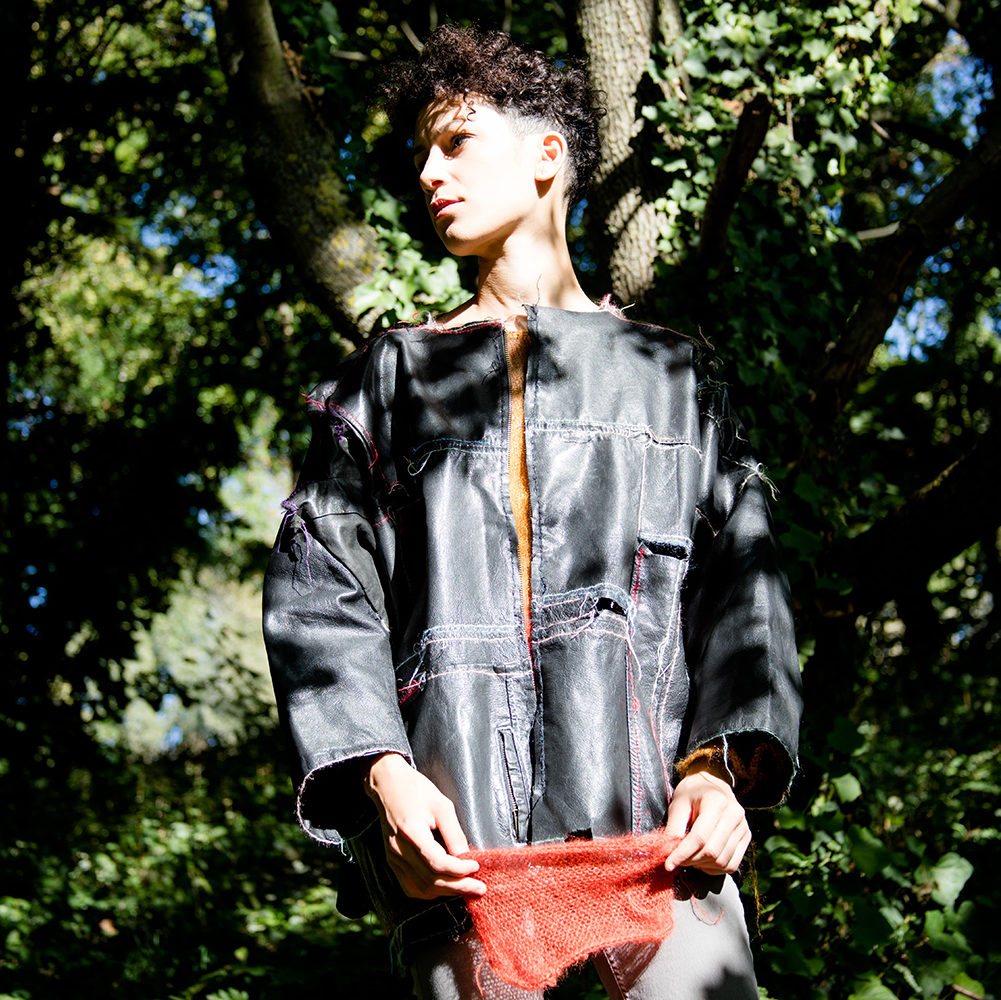 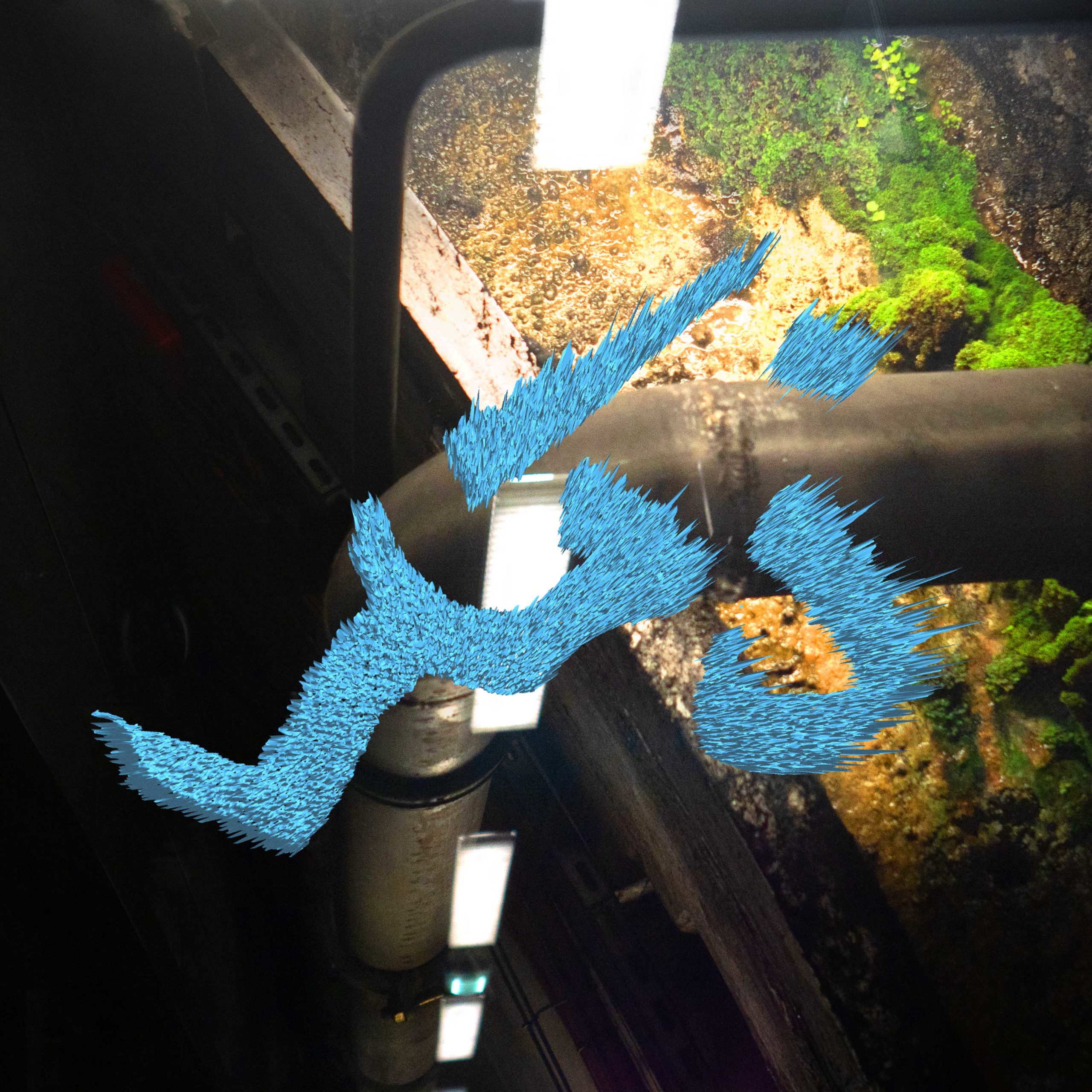 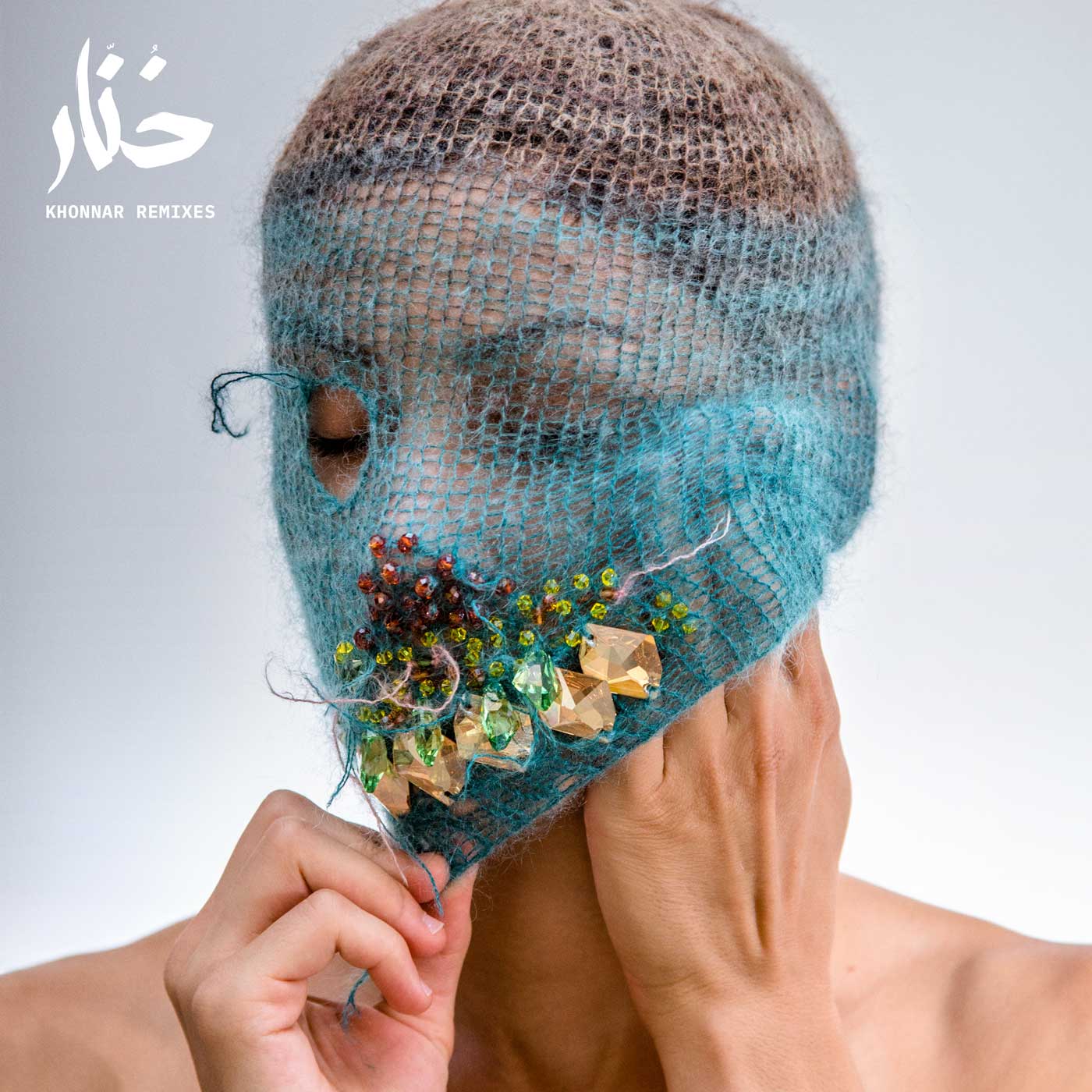 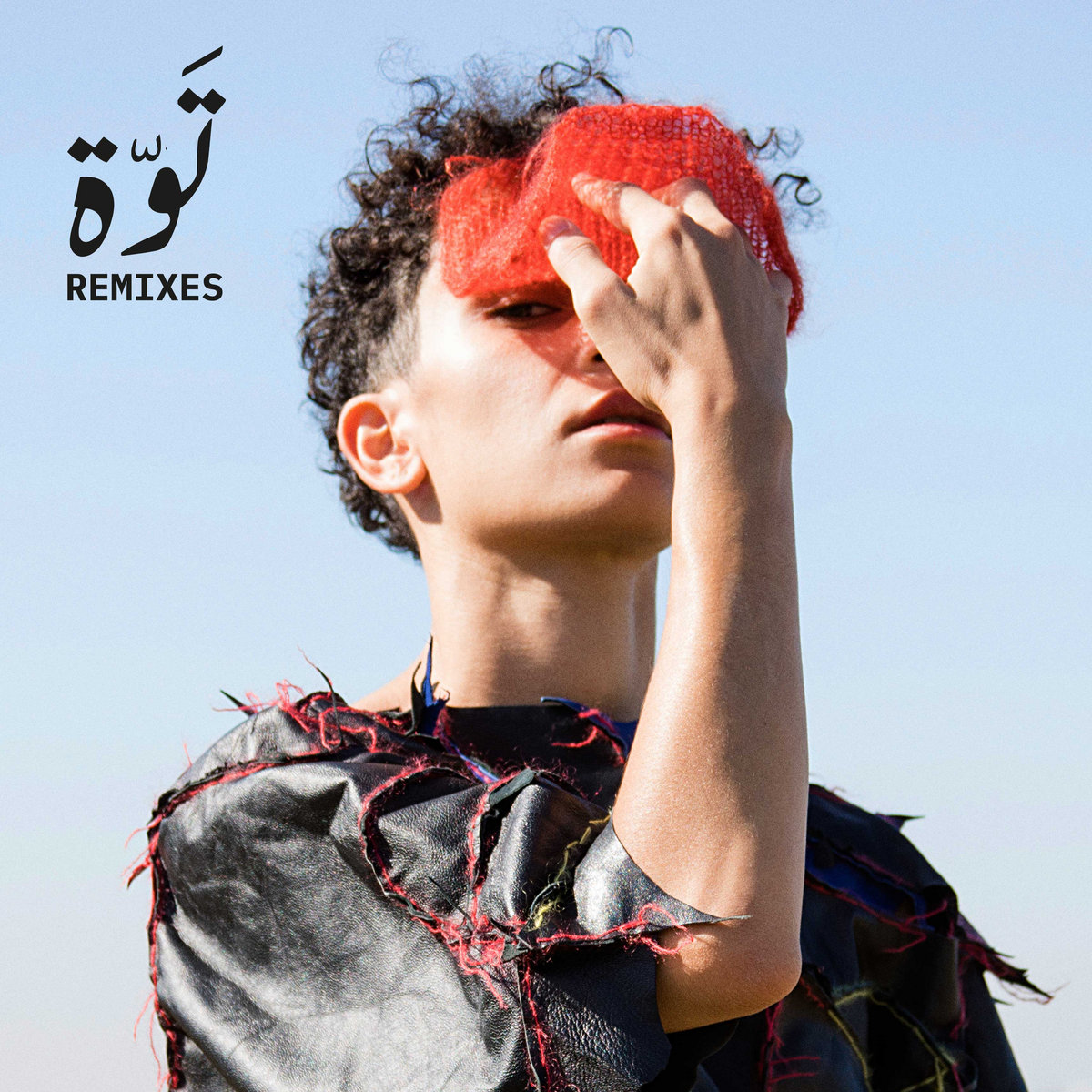 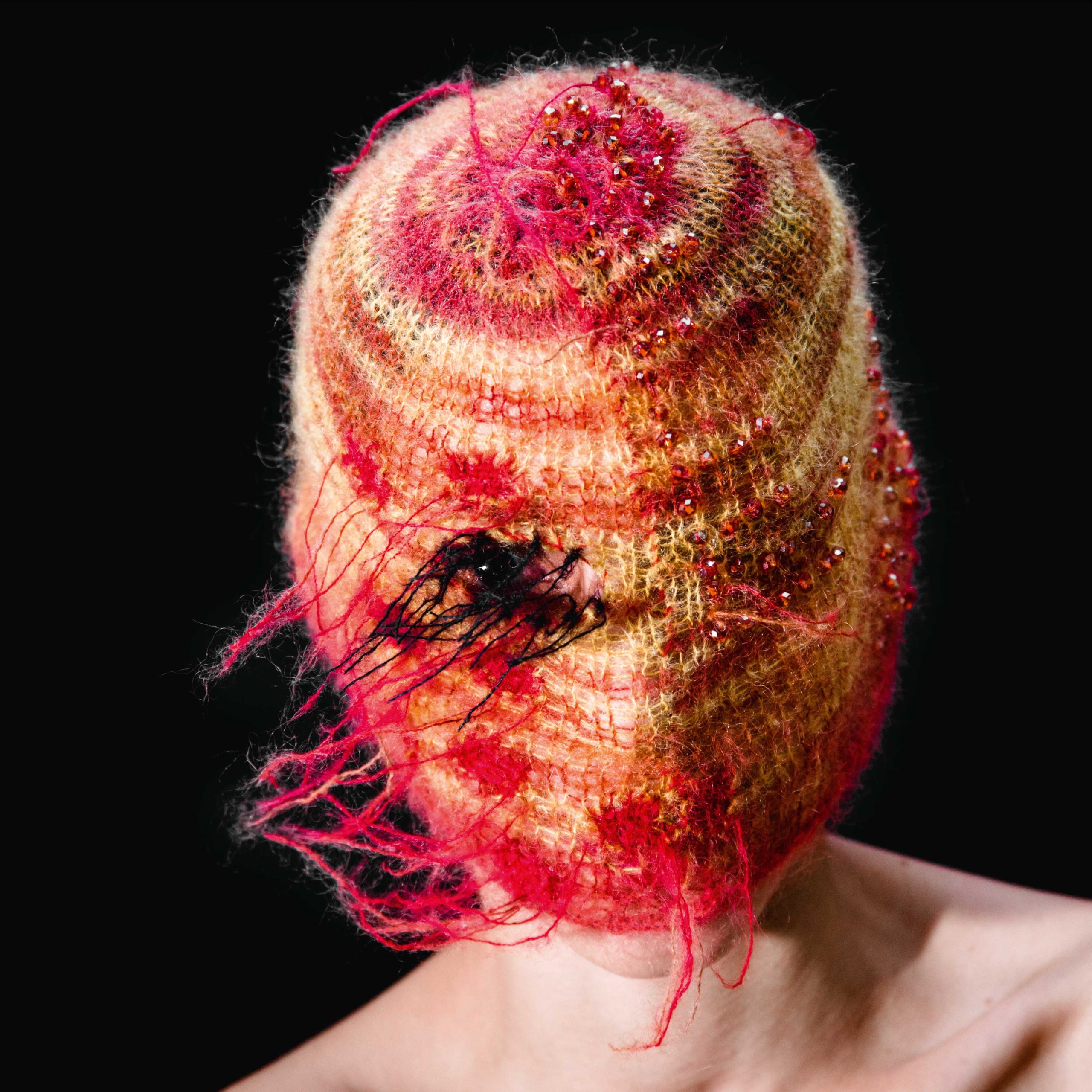 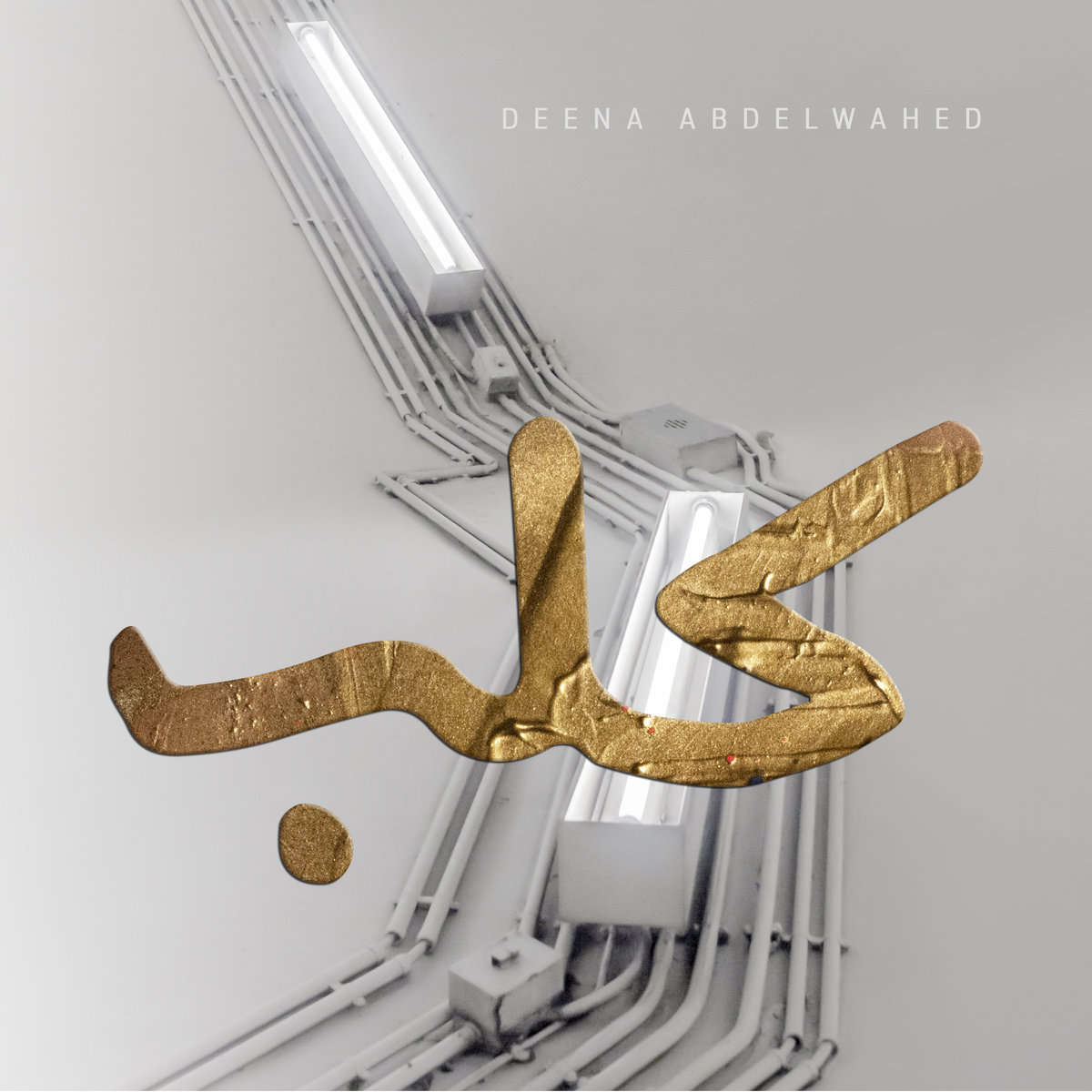