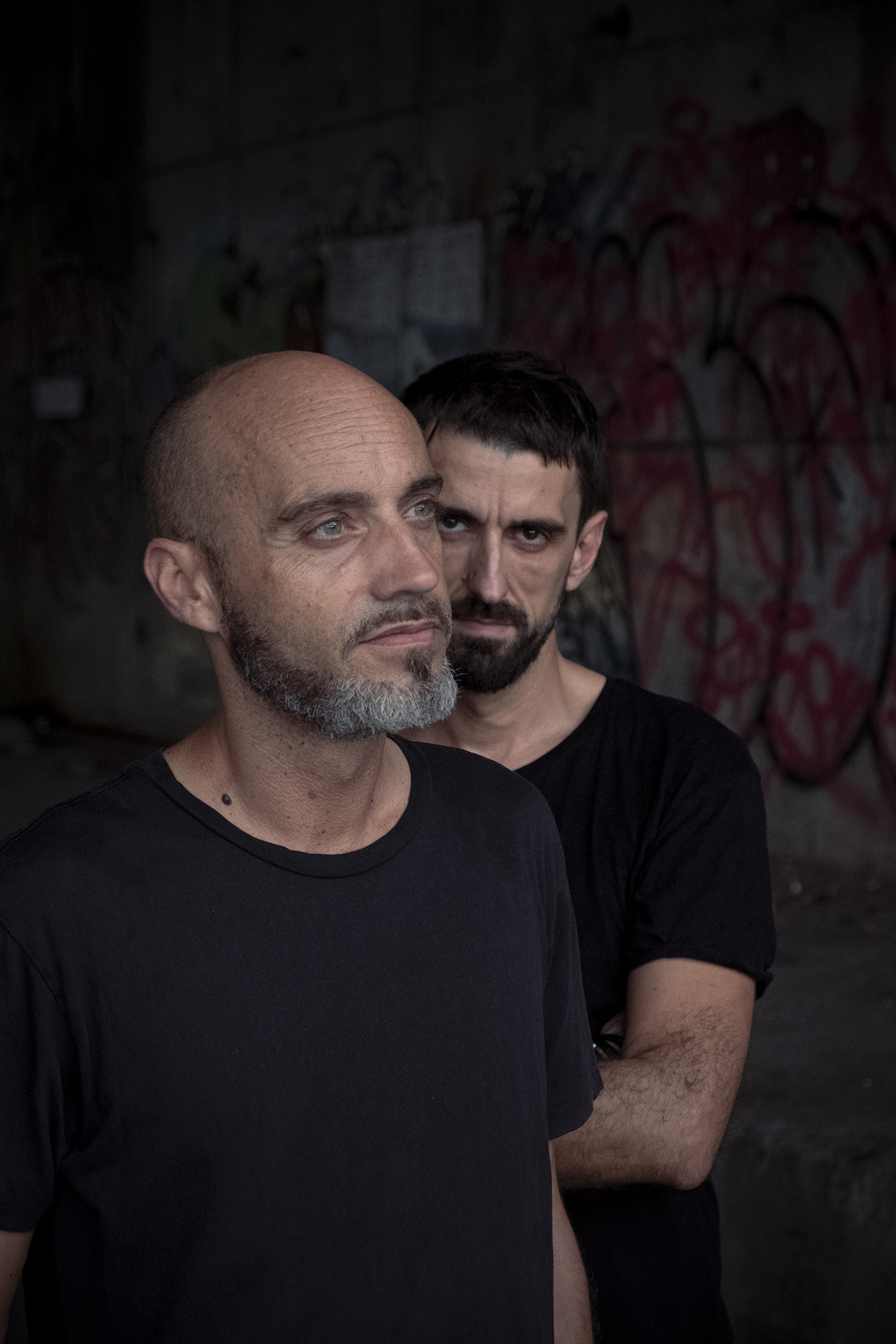 PANGAR are Kwalud and Betnwaar, DJs, producers and sweaty revelry organizers based in Reunion Island, also known as the Sauvage Sound System.

As PANGAR, the pair produce a percussive blend of electronic music with a creole super engine fuelled by a unique spin on Reunion Island’s musical heritage, bass music and a furious determination to make it dance all over the planisphere. In a constant clash of influences, they travel imaginary otherworlds, burning through urban sounds from both hemispheres. 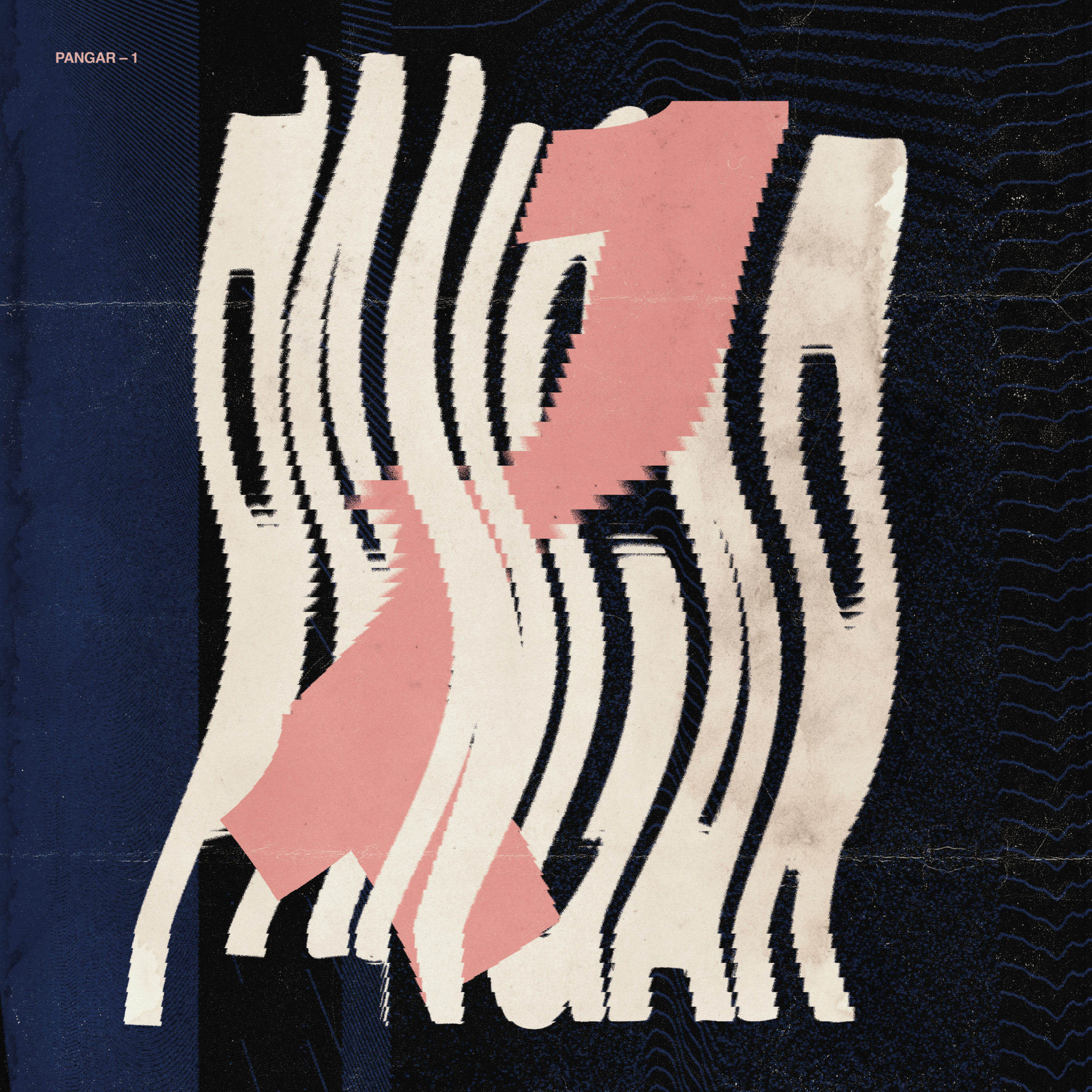