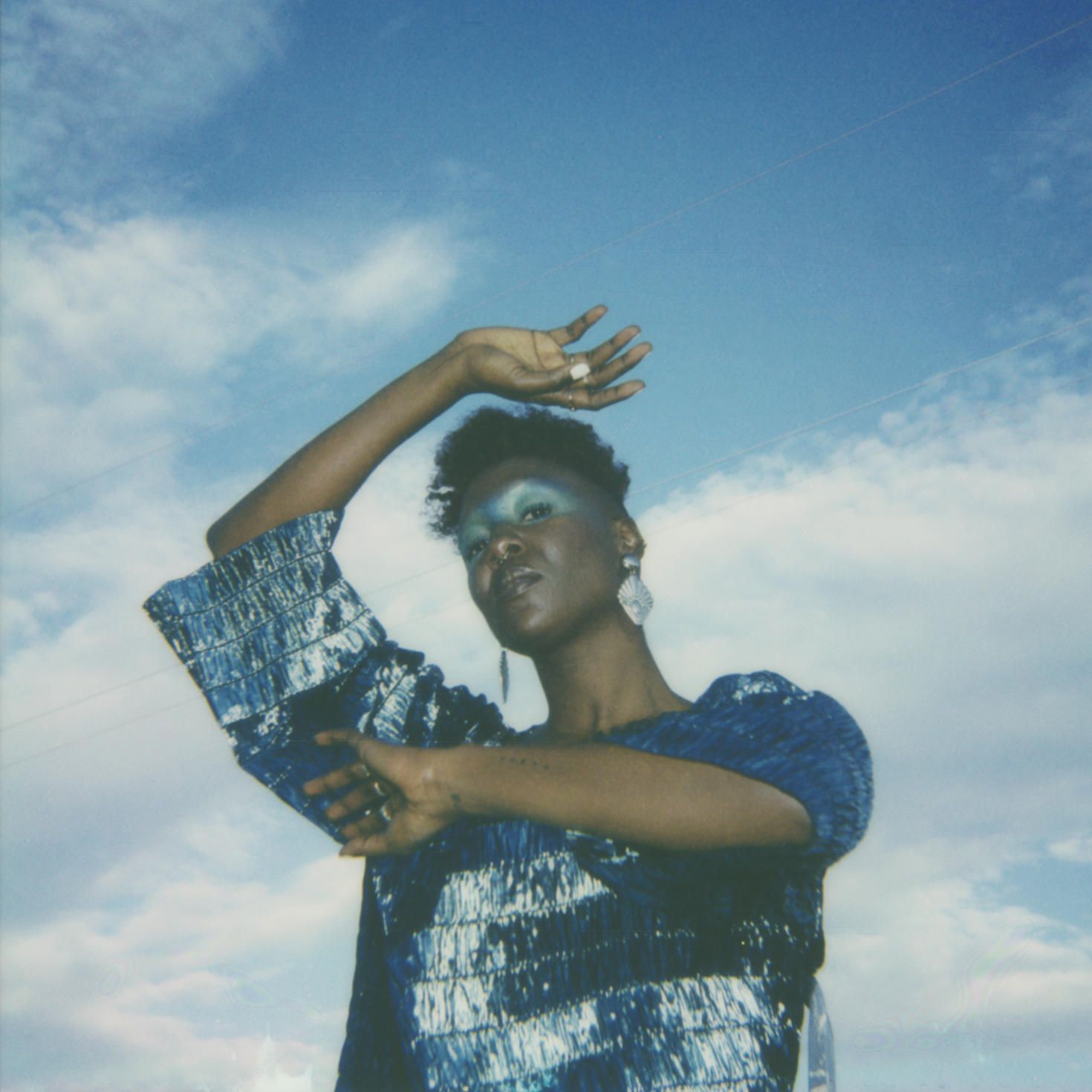 Who is Cindy Pooch? Born in France, Cindy grew up in Cameroon before moving to Lyon to study literature, while developing her passion for music as an autodidact. A hyperactive singer and composer, she has been writing and exploring a wide range of music for several years: trip-hop, soul, maloya (with the group Ti’kaniki), as well as music from Central Africa and Latin America. Often a performer for others, she has composed and is now finalizing her first solo album, more intimate and introspective. 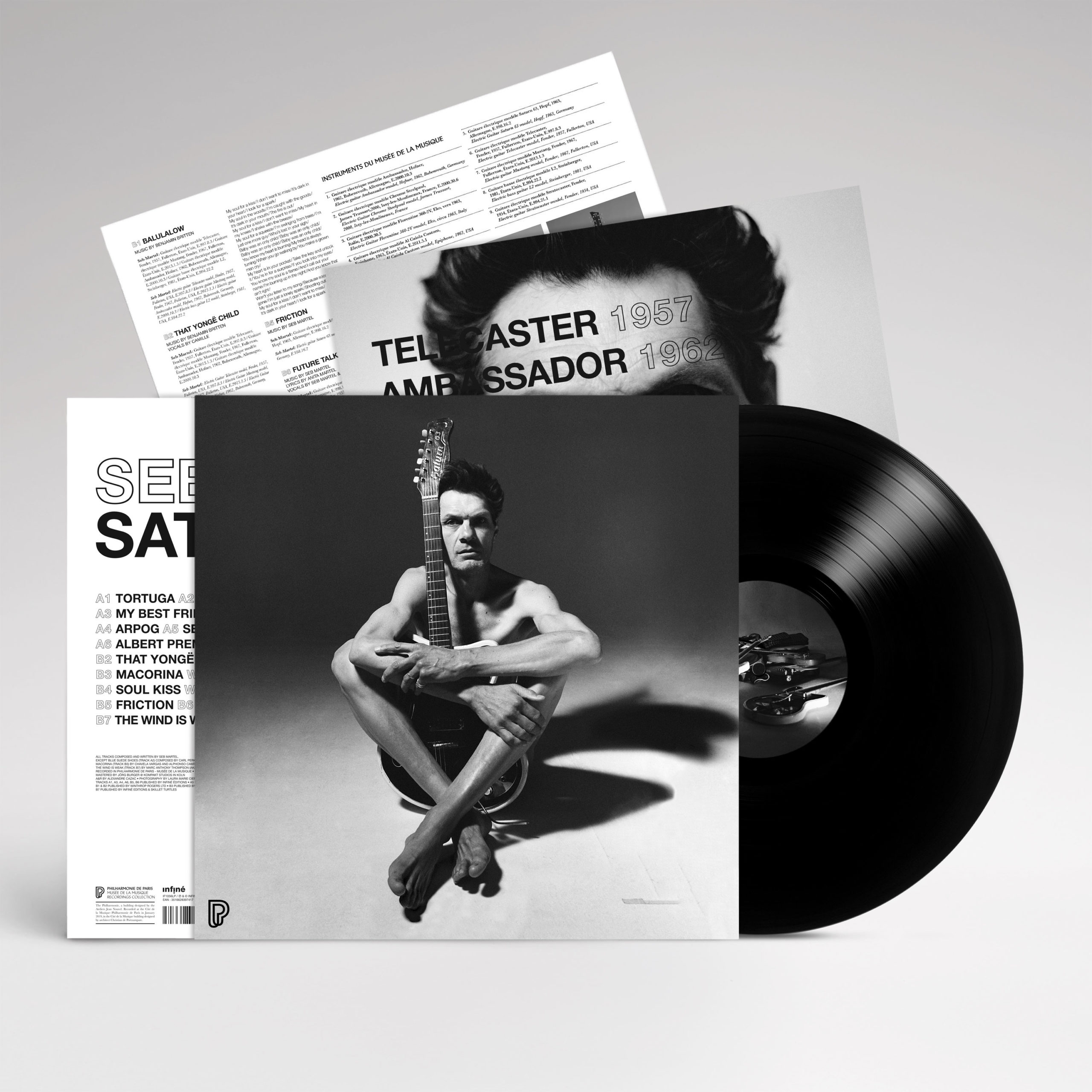