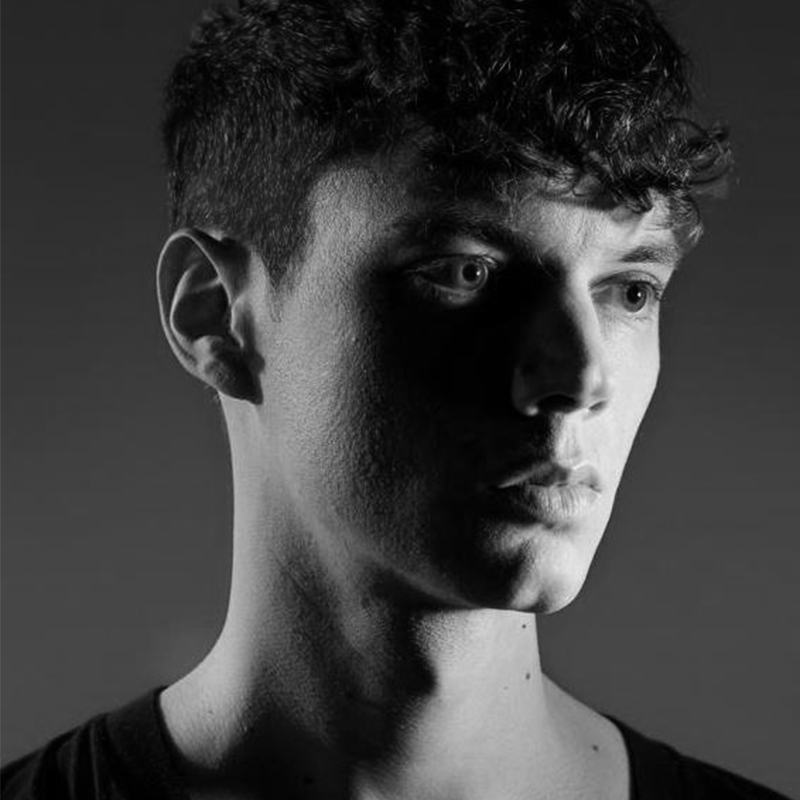 Francesco Tristano leads a multifaceted career as a pianist and composer, delving into classical and jazz works, as well as techno and experimental electronic music.

As a classical artist, he is often associated with Baroque music, particularly compositions by J.S. Bach, as well as Buxtehude, Frescobaldi, and Vivaldi. However, Tristano is equally at home in contemporary and avant-garde music, regularly performing works by Berio, Cage, and Stravinsky, in addition to his own compositions. He has written both classical and jazz works, many in collaboration with pianist/composer Rami Khalifé. After being introduced to club culture while attending college, he recorded piano versions of techno tracks, and soon worked with techno luminaries such as Carl Craig and Moritz von Oswald. Generally preferring material that emphasizes rhythm and harmony, he finds common ground between classical and dance music, and is equally at home on Deutsche Grammophon as well as Transmat and Get Physical Music.

Francesco Tristano (Schlimé) was born in Luxembourg City on September 16, 1981. He began playing the piano from age five, and at 13 gave his first public performance, playing his own works. Tristano studied at the Luxembourg and Paris conservatories and also at major music academies in Riga and Brussels. He relocated to New York City in 1998 to attend Juilliard, where he earned bachelor’s (2002) and master’s (2003) degrees. His teachers there included David Dubal, Jerome Lowenthal, and Jacob Lateiner. Also, he had master classes there with Bach specialist Rosalyn Tureck. Tristano would go on to further study at the Escola Superior de Musica in Catalonia, Spain, with Jordi Camell.

During his student years Tristano was also busy building his concert career. In 2000 he made his U.S. debut with the Russian National Orchestra under Mikhail Pletnev. The following year he founded the New Bach Players, with whom he has regularly performed in the roles of soloist and conductor. At the same time, he was introduced to New York City nightlife, and became obsessed with techno and electronic music as well. Tristano had a watershed year in 2004, as CD Accord released his acclaimed two-disc set of the complete Bach keyboard concertos with the New Bach Players, and he won the prestigious International Contemporary Piano Competition in Orleans, France.

In 2005 he co-founded Aufgang with Khalifé and Aymeric Westrich, and the three gave their debut concert in Barcelona at the Sonar Festival in June. Tristano’s recording of the Prokofiev Fifth Concerto, Ravel G major Concerto, and his own 3 Improvisations was issued in 2006 by PentaTone and named an Editor’s Choice by Gramophone Magazine. During the same year, French label InFiné released Tristano’s cover of Derrick May’s seminal Detroit techno track “Strings of Life.” The piece was included on the 2007 full-length Not for Piano, which was produced by Mexican electronic musician Murcof and also included reworkings of material by Autechre and Jeff Mills. Carl Craig’s remix of album track “The Melody” was a club hit, and appeared on Craig’s acclaimed Sessions release. Tristano’s second InFiné full-length, the more experimental Auricle / Bio / On, was edited by Moritz von Oswald, and appeared near the end of 2008. 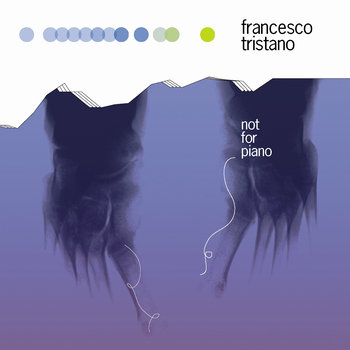 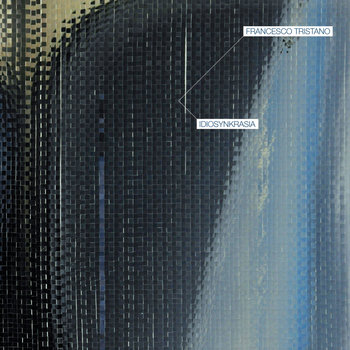 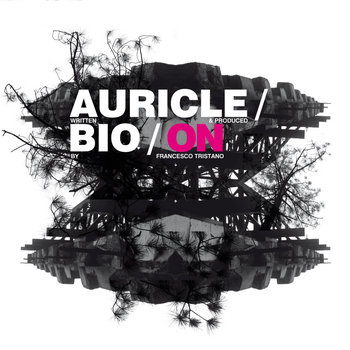 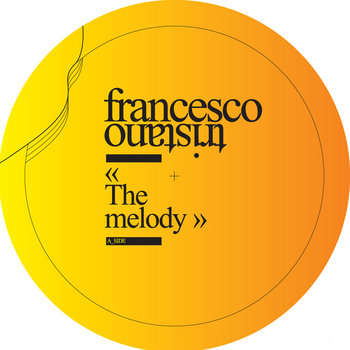 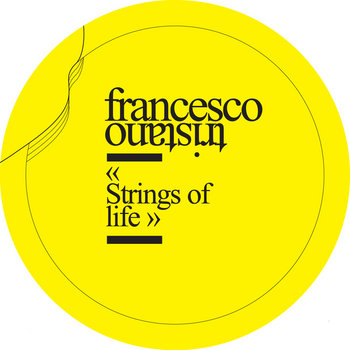