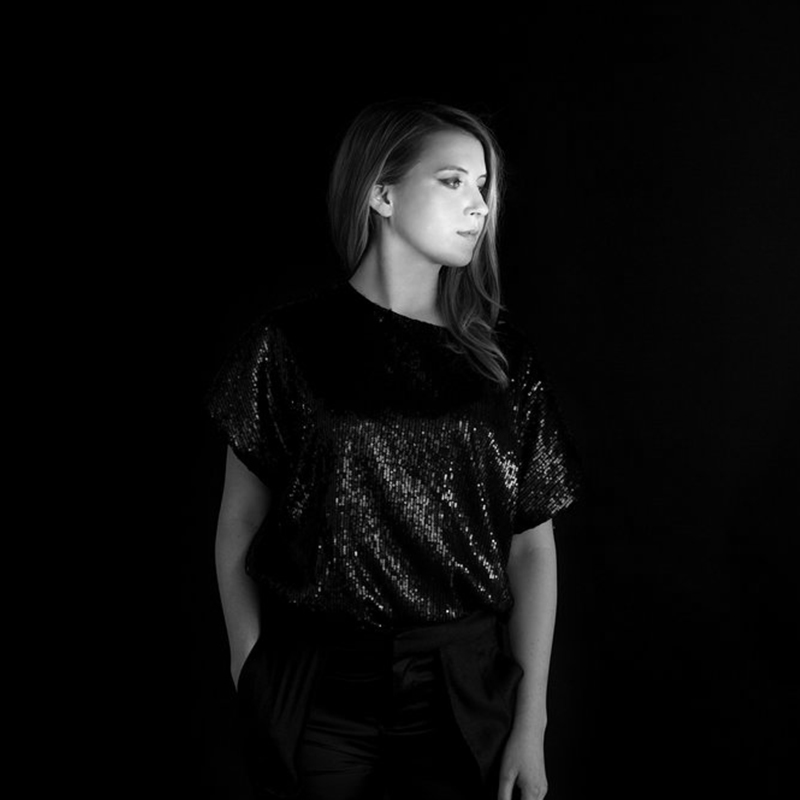 After a childhood lit up by jazz and classic piano studies, Clara Moto has been emerging as one of the most refreshing figures of the Austrian electronic scene. She cultivates a femininity and an uncommon elegance on the fringes of minimal, microhouse..

The Austrian producer came into the spotlight for the first time with her dazzling debut album Polyamour on InFiné in 2010. Intimate and fragile, yet joyful, witty and direct, the album gave a fresh, intelligent and decisive take on the male-dominated techno genre. 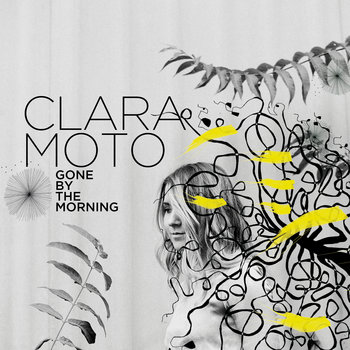 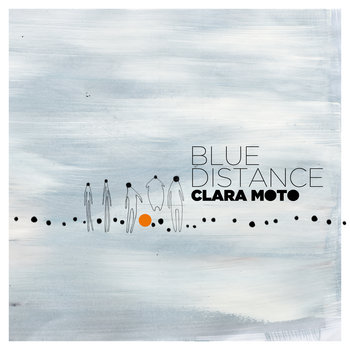 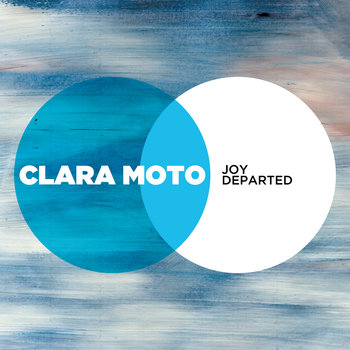 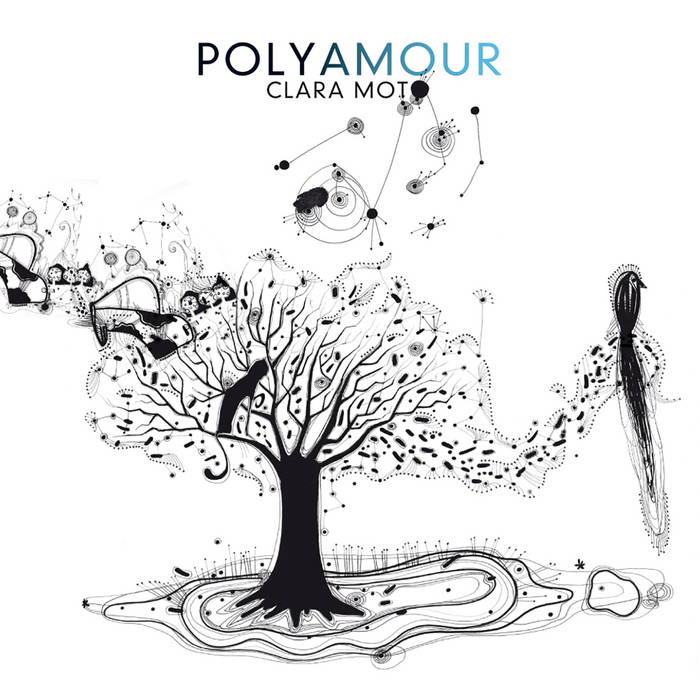 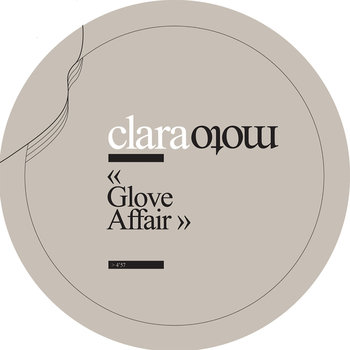