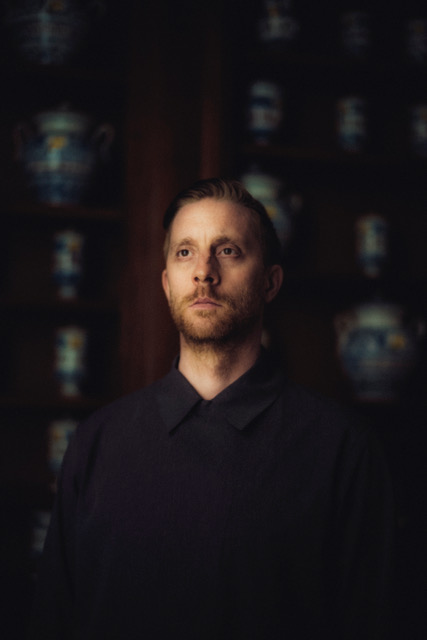 Arandel released his debut album ‘In D’ in 2010, and is considered by many to be an experimental classic. Two more studio albums followed; ‘Solarispellis’ (2014) and ‘Aleae’ (2017), as well as two remix albums et multiple EPs. Arandel also received blog success with his 2016 ‘Electronic Ladyland’ mixtape which focused on women pioneers in electronic music and featured Suzanne Ciani and Wendy Carlos, among many others brilliant producers. Arandel’s work is loved by music collectors, DJs, and sample diggers alike, and he received critical acclaim from the likes of The Wire, XLR8R, The Line of Best Fit and many more.

Arandel’s new opus, ‘InBach’, pays a poetic, infinitely respectful and innovative homage to Bach’s sacred workings. Born out of a proposal by the Musée de la Musique – Philharmonie de Paris, the aim was to highlight the rich collection of recordings produced by the Musée and to surround and illuminate the extraordinary but often hibernating instruments housed in the museum with vivid, contemporary music.In the immensity of Bach’s oeuvre, in the company of his fellow wanderers, within the constraints of historical instruments, emboldened by the delightful, sometimes technically dangerous friction between acoustics and electronics: Without a net, Arandel walks a tightrope without a faux pas. 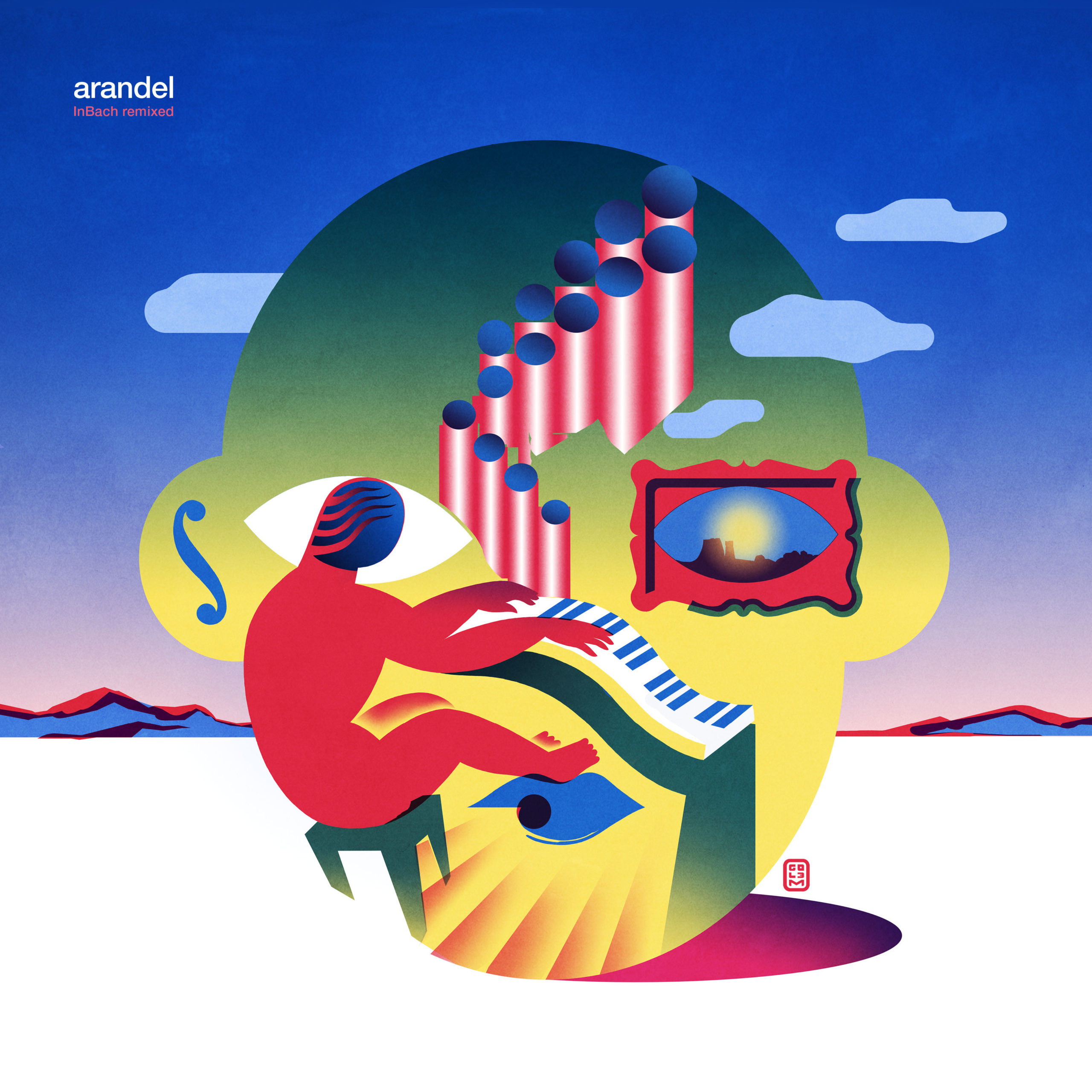 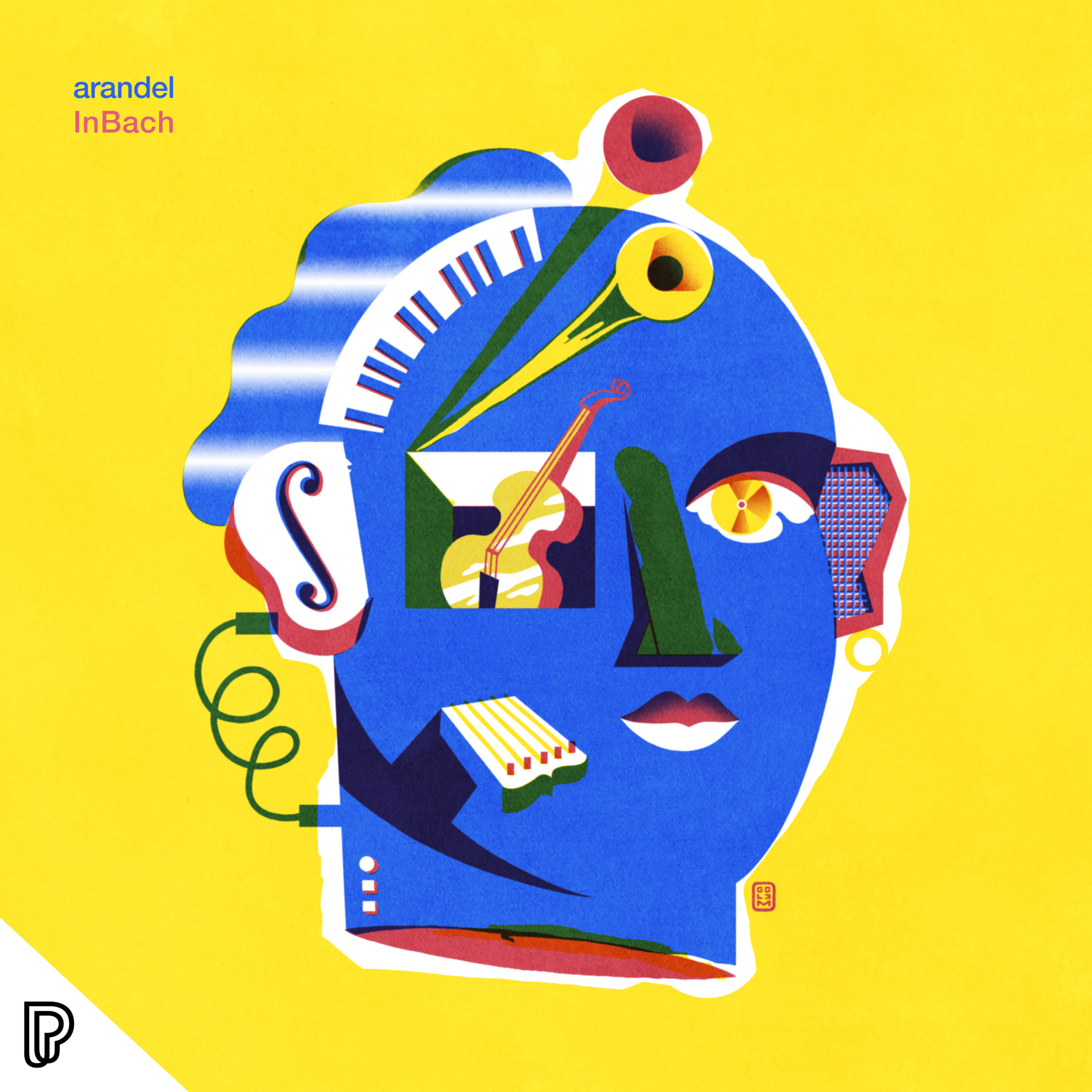 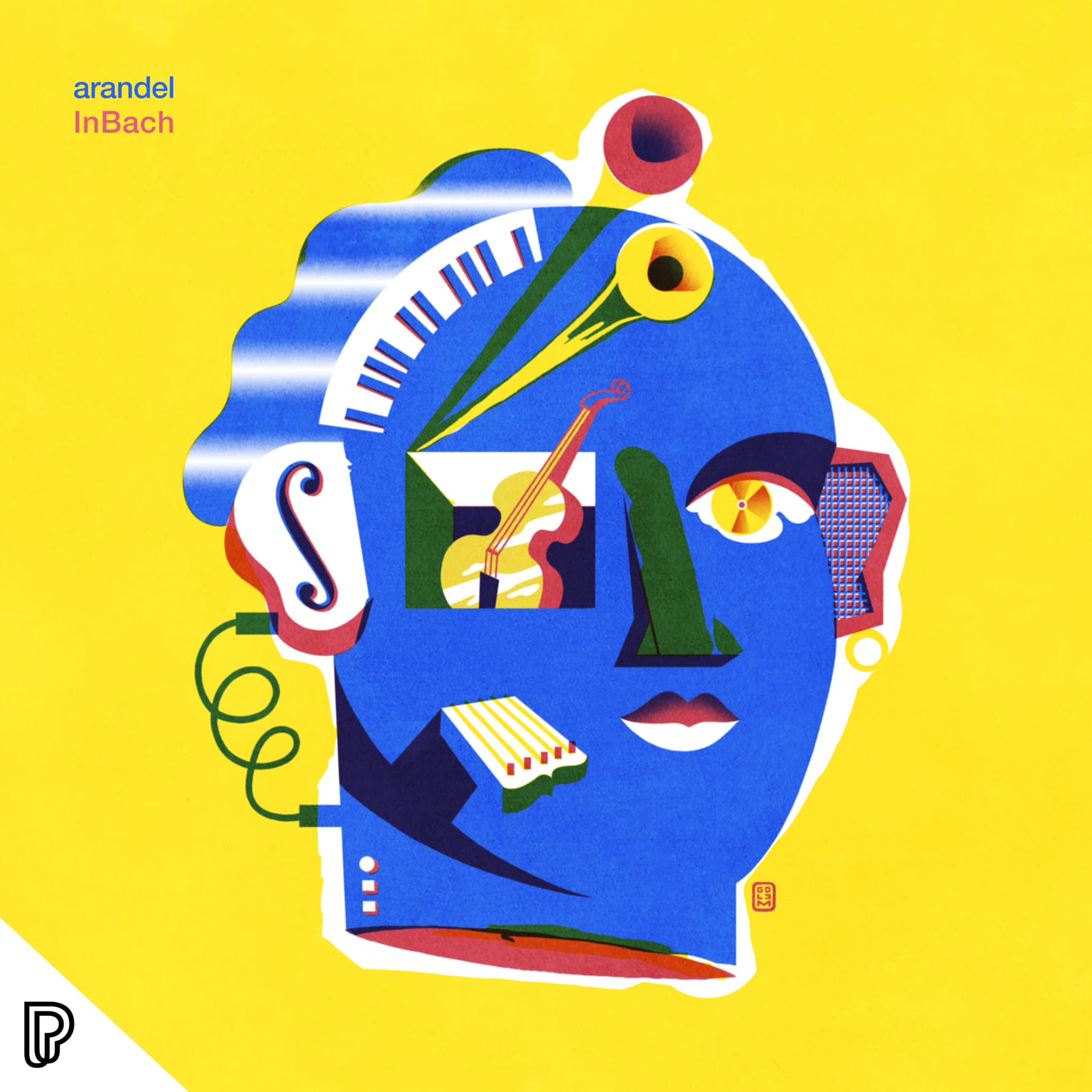 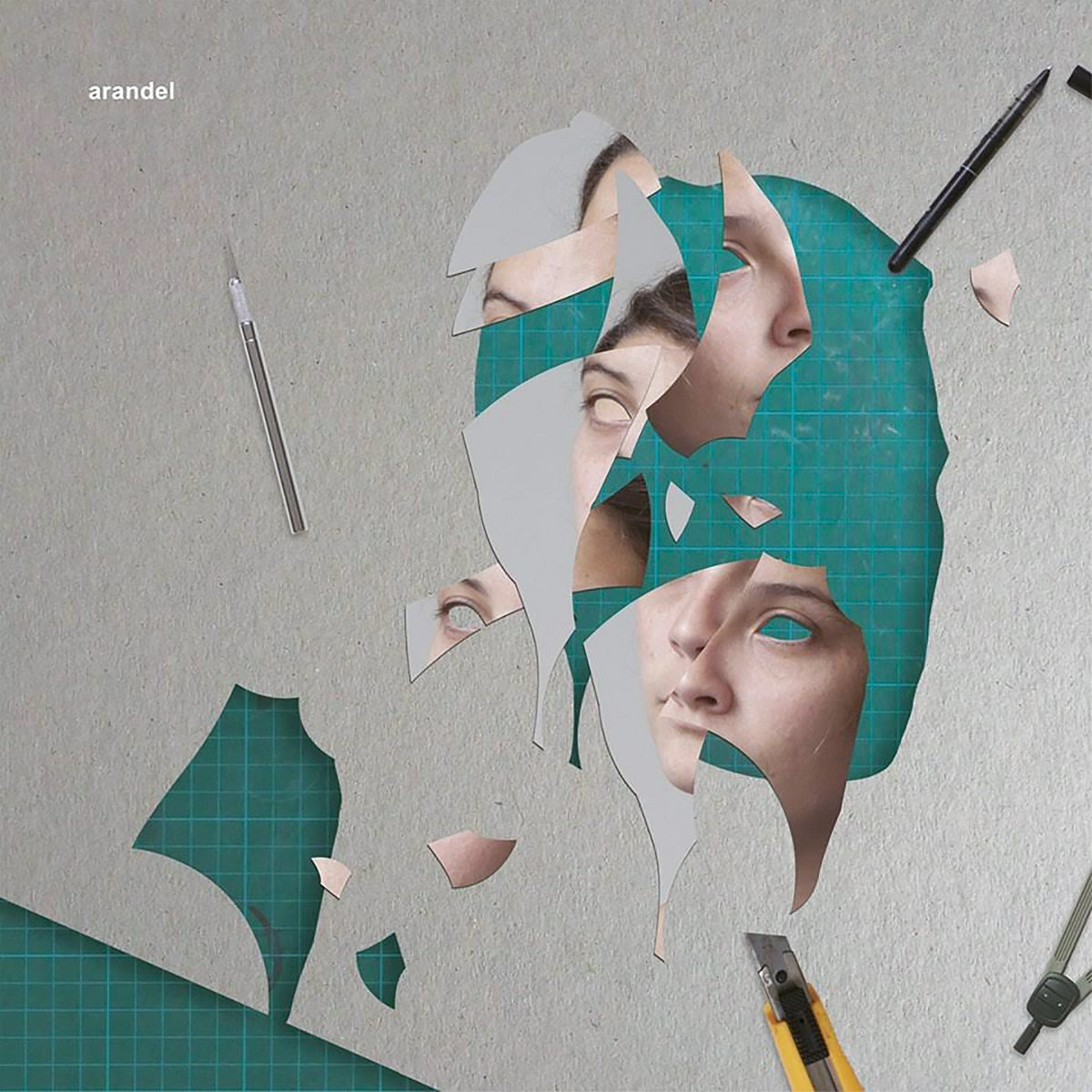 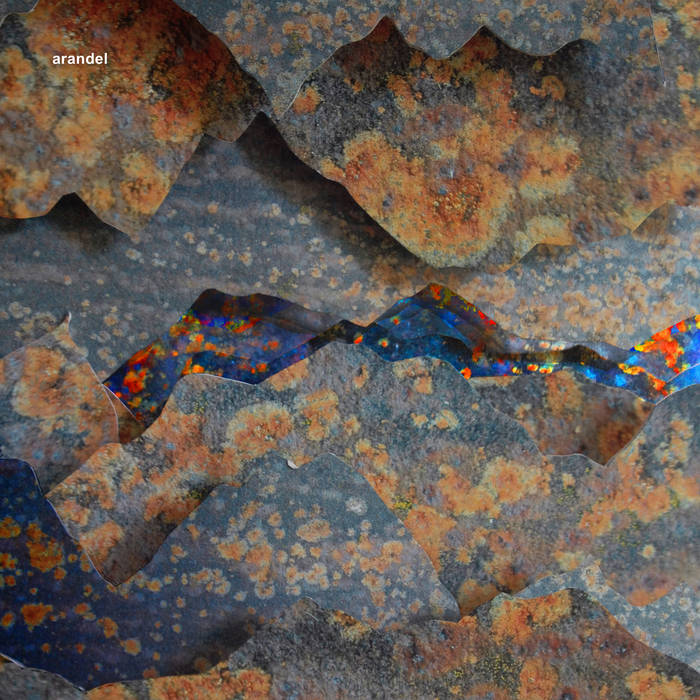 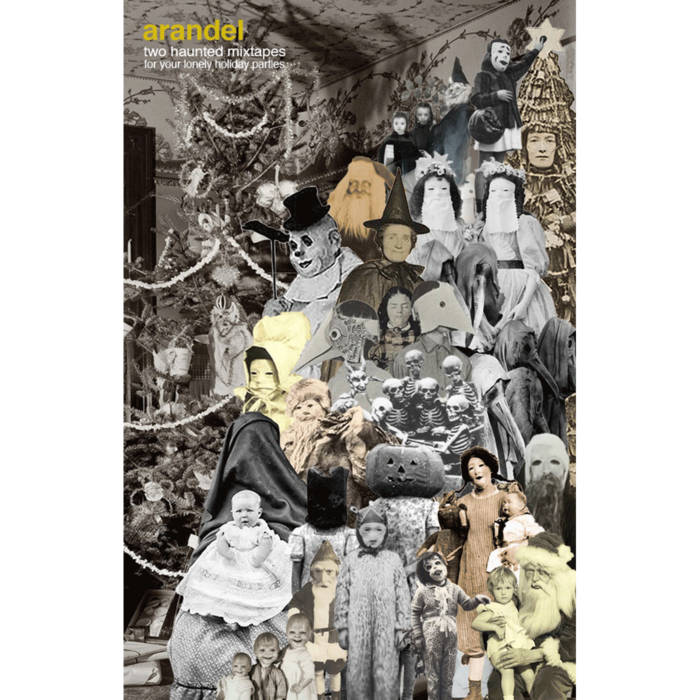 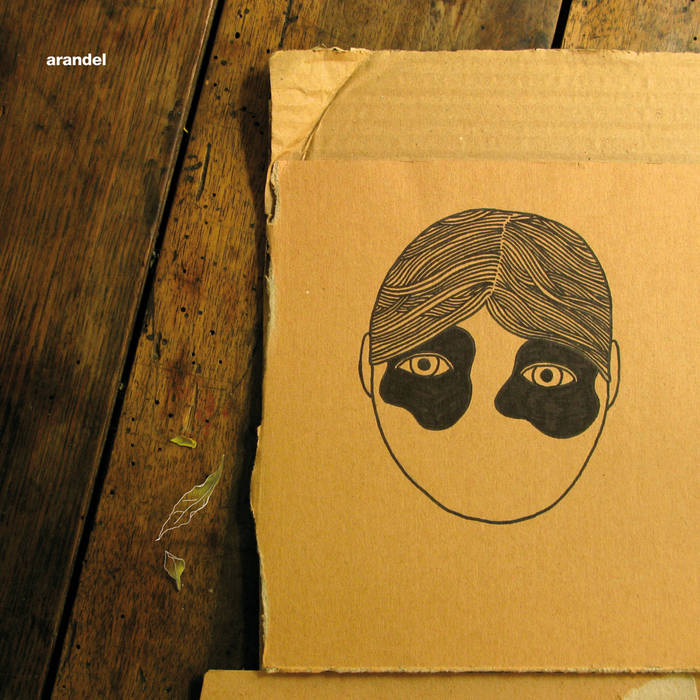