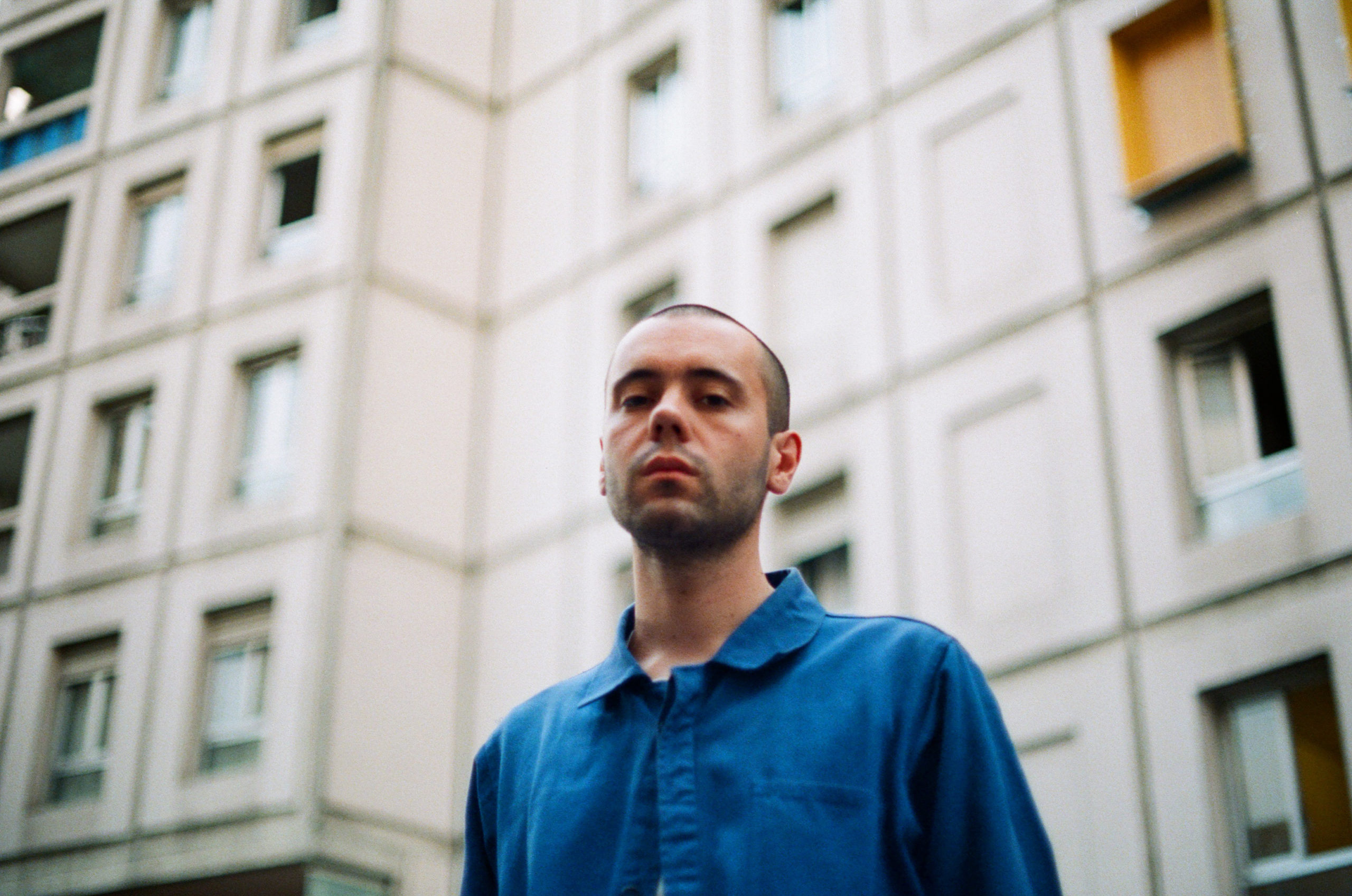 Aārp’s musical background begins with a fascination in classical and a childhood spent playing alto violin as part of an orchestra. Then later on, influenced by a love of Warp and Ninja Tune legends like Squarepusher, Amon Tobin and Oneothrix Point Never, he began his exploration into electronics.

The title of his debut album ‘Propaganda’ is inspired in part by the death of a young man in Nantes who drowned following a police altercation at a festival. Despite the fact that he was only dancing and there was clear evidence of negligence, the media campaign that followed cleared all involved and disinformation spread, distorting the truth and allowing French authorities to evade any consequence. This blatant and very recent example of press propaganda lead Aārp to explore a multitude of moments in history, each one informing a single track from his new record.

Each song title is a direct quote taken from different examples of these moments, from George W. Bush to Margret Thatcher and French philosopher Gilles Deleuze to the infamous Oxycontin commercial by Purdue Pharma. With ‘Propaganda’ Aārp is asking his listeners to consider fact, open their minds and to think before spreading questionable news in an era rife with deception, when fabricated click-bait holds more currency than expertise

Aārp x Marco Dos Santos “There is no alternative” Video 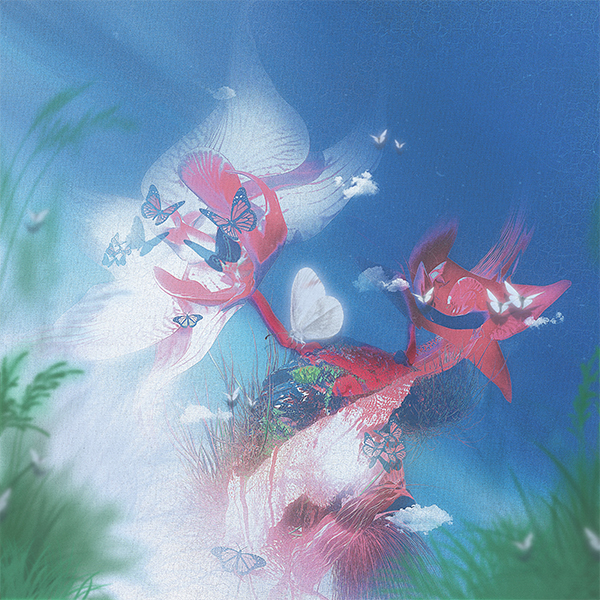 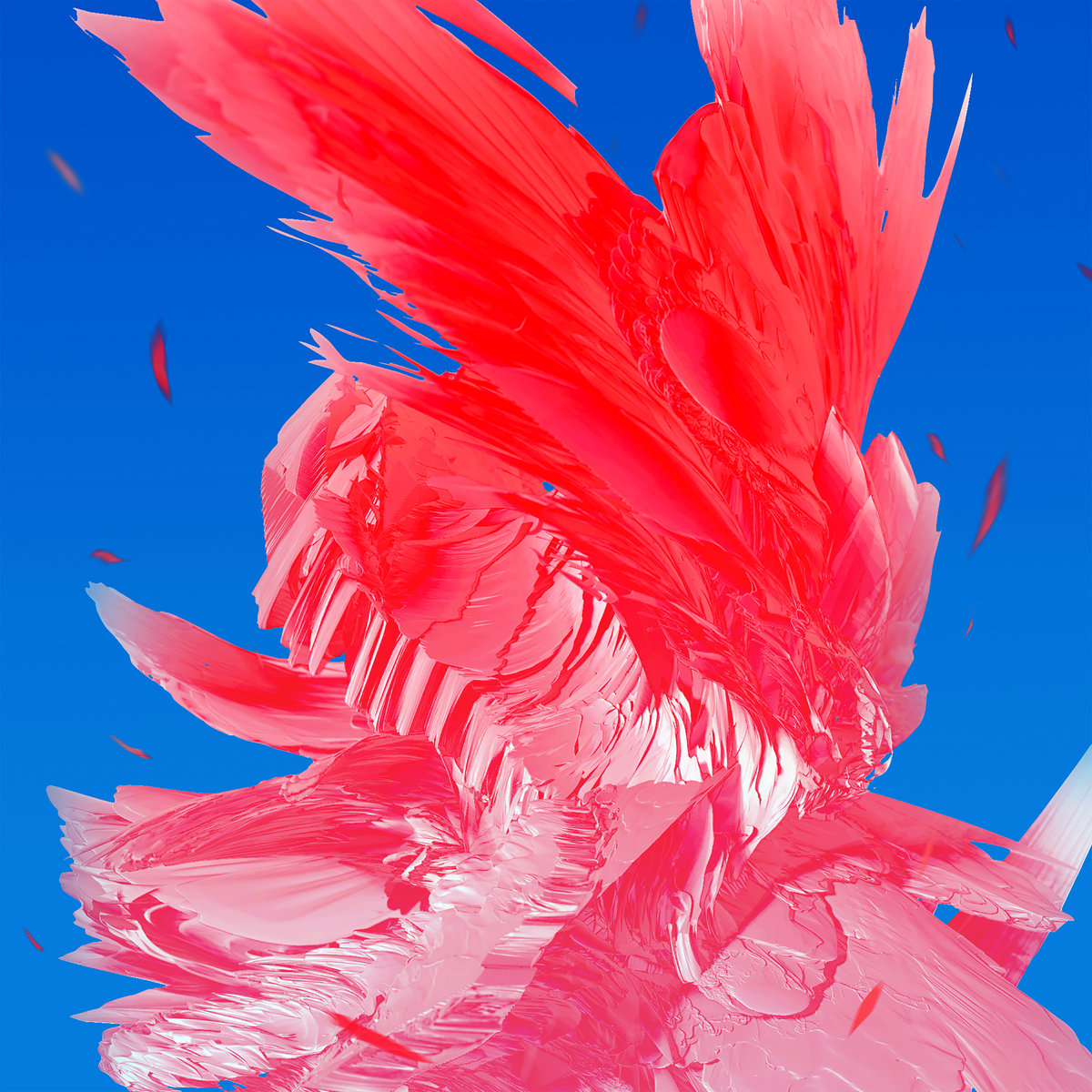 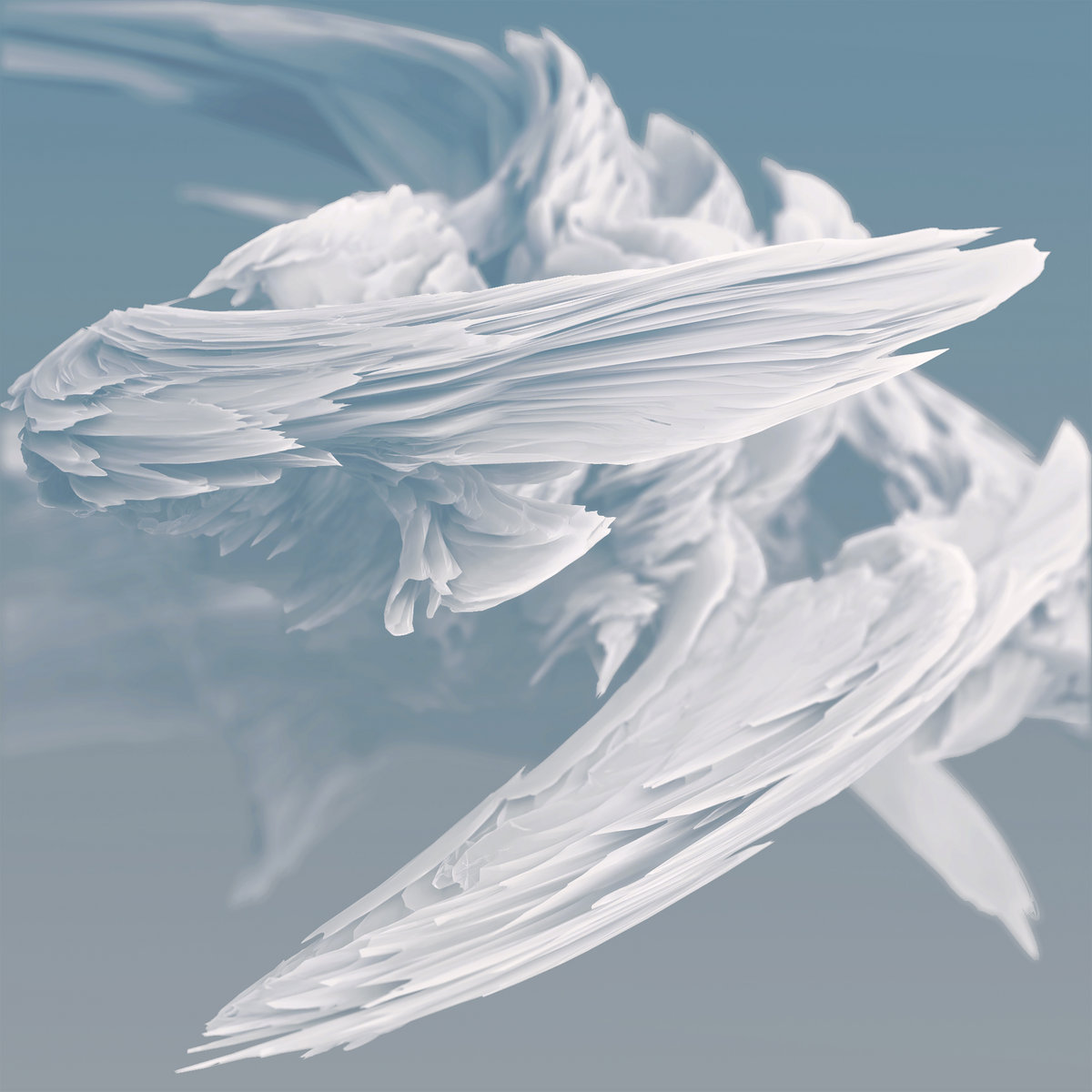