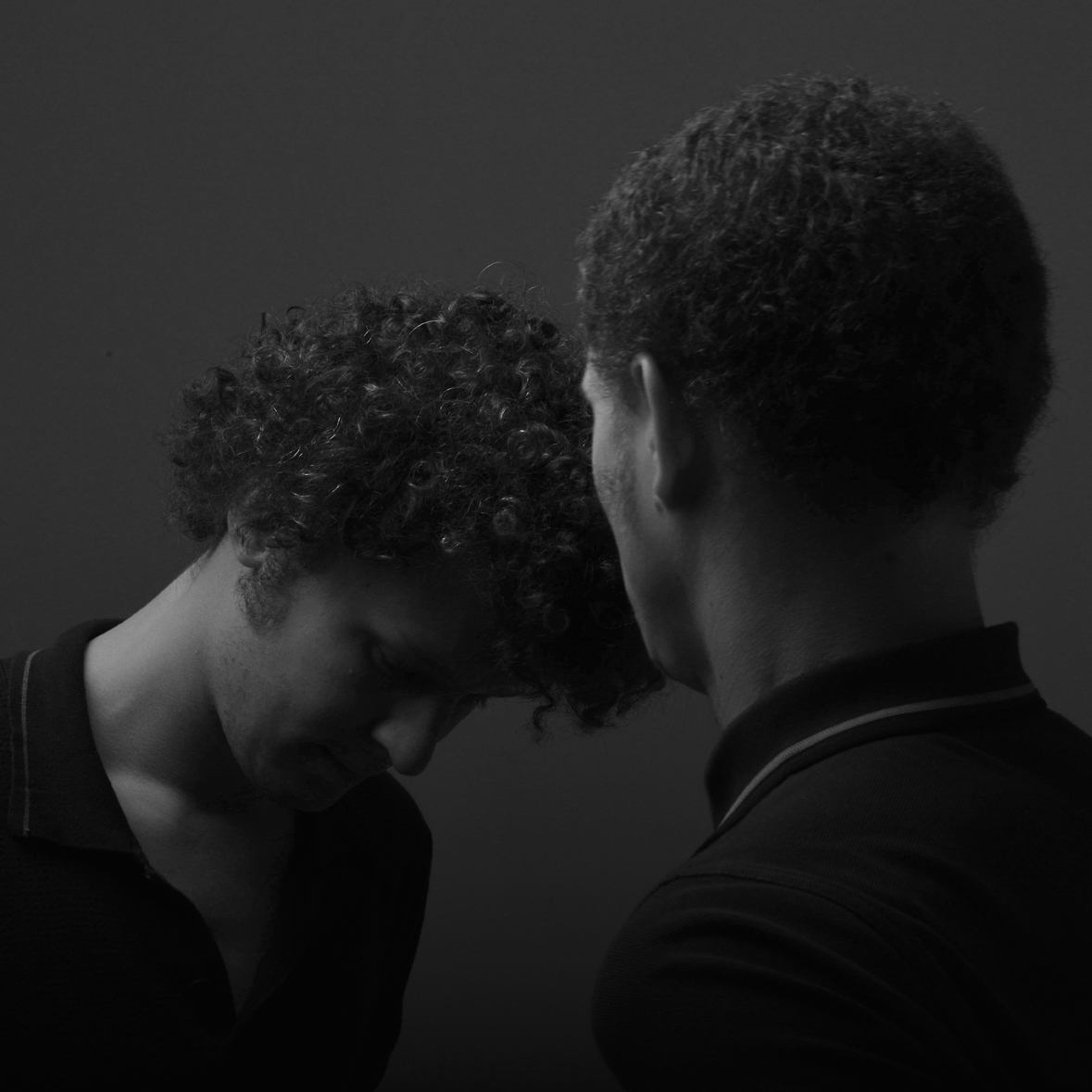 These two brothers are evidently really close partners in crime. No pretense, no showing off, just a lot of enthusiasm and an undeterrably open-minded spirit. They have been guided and cherished by Les Nuits Sonores, an ever-expanding family based in Lyon; Agoria’s Headquarters. A bit of background for you: the pure and powerful sound of early 90s electric guitars, indie rock fanzines, long hair and then suddenly onto cold subversive techno that makes your heart race and machine funk that brings you out in a cold sweat. The simple pathologies of a real revelation. They’re also part of the digital generation, the Myspace generation where tracks are sent into the blogosphere to buzz across the world the moment they’re created with one simple click, this is how they ended up remixing tracks by international popstars such as Kylie Minogue and Sally Shapiro and going on a world tour.

With time, the production became sharper and stood out from the rest of the crowd, the Spitzer brothers displayed a new thirst for tangibility; which has shown itself in the form of the release of their first vinyl album on InFiné. A back to front world? Not really, more like a roller coaster ride.

What else did you expect from this eponymous track? It travels along the rails of techno at the speed of light, taking in the sound of Detroit and taking off towards the sky of deliciously dissonant waves before descending into a state of limbo.

Round two begins with “Sir Chester”, driven by a cinematic loop which swirls around synth notes leaving only the jubilant dizziness of post-trance music.

Guest vocalist on “Too Hard to Breathe” is KID A, a young American singer who has recently enchanted Agoria’s “Balance” compilation. This vinyl provides another winning combination of tracks which will take your breath away. 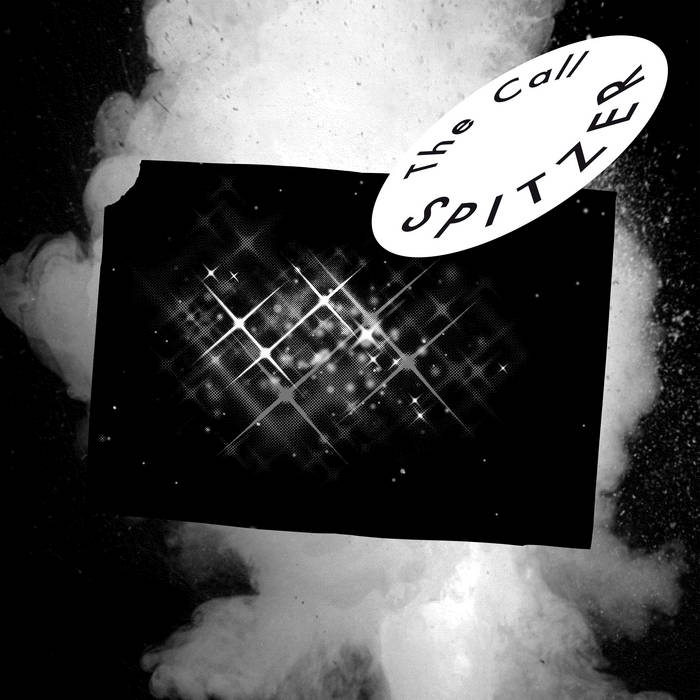 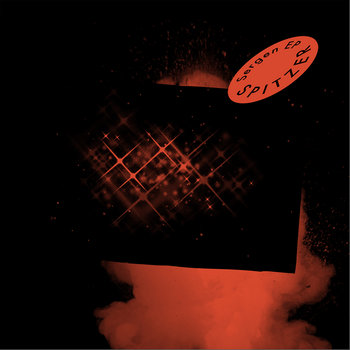 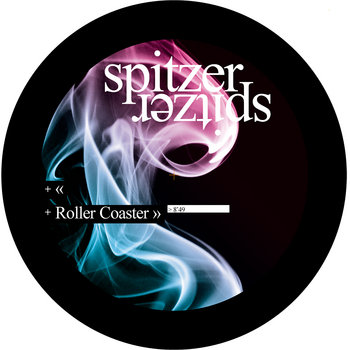