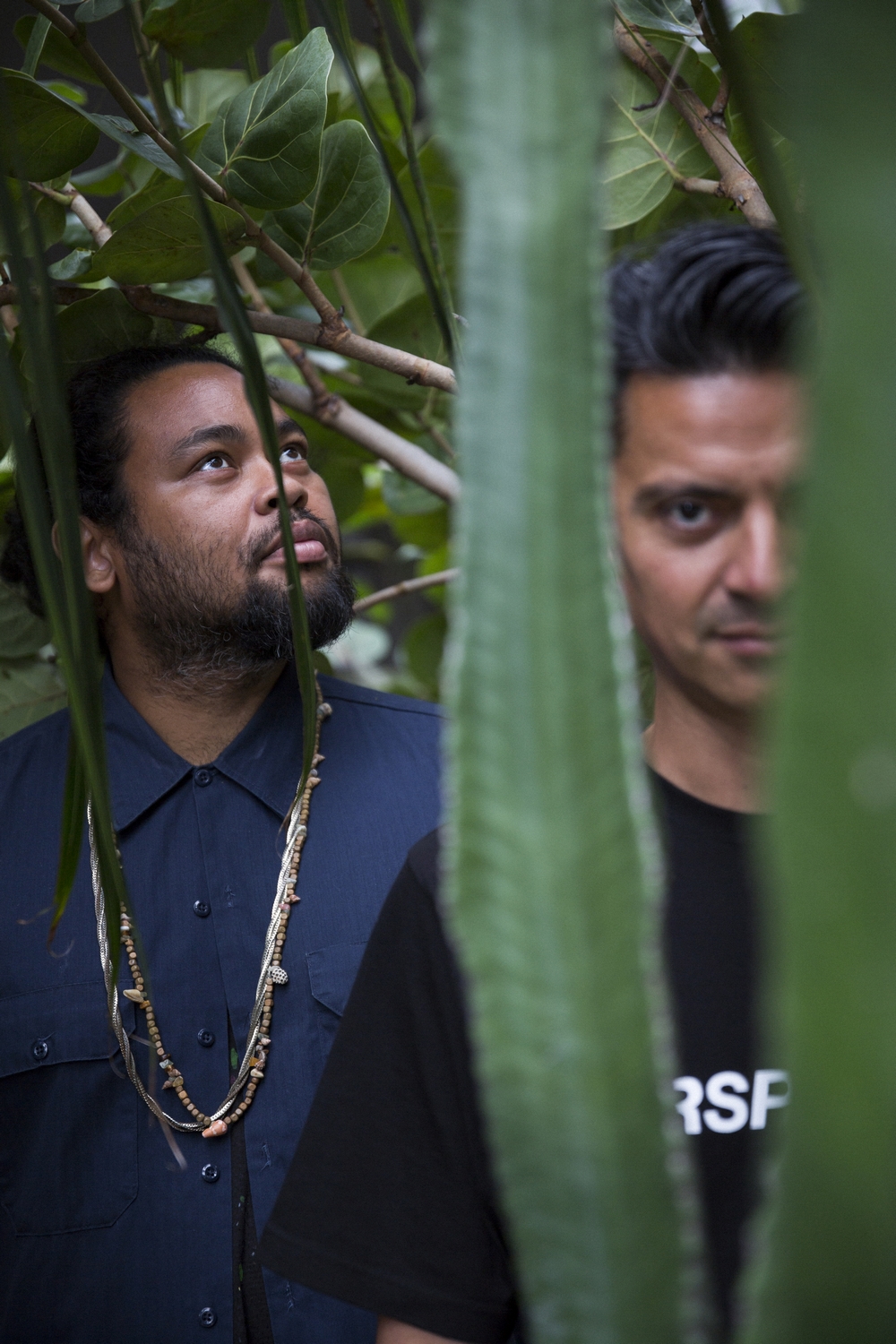 “Antipode” is above all the story of a cosmic connection between two countries: Mexico & Reunion Island. It’s also a DJ-friendly extension of the Digital Kabar compilation project initiated by InFiné et les Electropicales festival in June 2019.

It is said in Reunion Island, that the impact of the meteorite that struck Mexico millions of years ago (and terminated all dinosaurs) generated a strong pressure on the Earth’s core, which in turn caused a substantial seismic event. Almost at the exact opposite of Mexico (its antipode), this phenomenon gave rise to a hotspot which in turn created the two volcanoes of Reunion island (the Piton des Neiges and the Piton de la Fournaise).

This story between Cubenx and Boogzbrown begins with a residency in 2018 initiated by the Electropicales festival in Saint Denis (Reunion Island). After a few weeks together, the two musicians discovered many common values between their two cultures: a colonial past haunted by massacres forgotten from history books, a complex relationship with religion between Catholicism and pagan entities.

It was then long hours of improvising together, letting spontaneity take over the meticulousness of the studio work that brought back a new sound signature combining the seismic sinusoids of Cubenx’s modular synthesizers and Boogzbrown’s percussive and magmatic samples.

With almost no post-production touch-ups, Antipode’s four tracks capture the cosmic energy that radiated during their original performance in 2018. This EP also makes available to deejays looking for impact on the dancefloors four boiling eruptions with hypnotic tropicality. 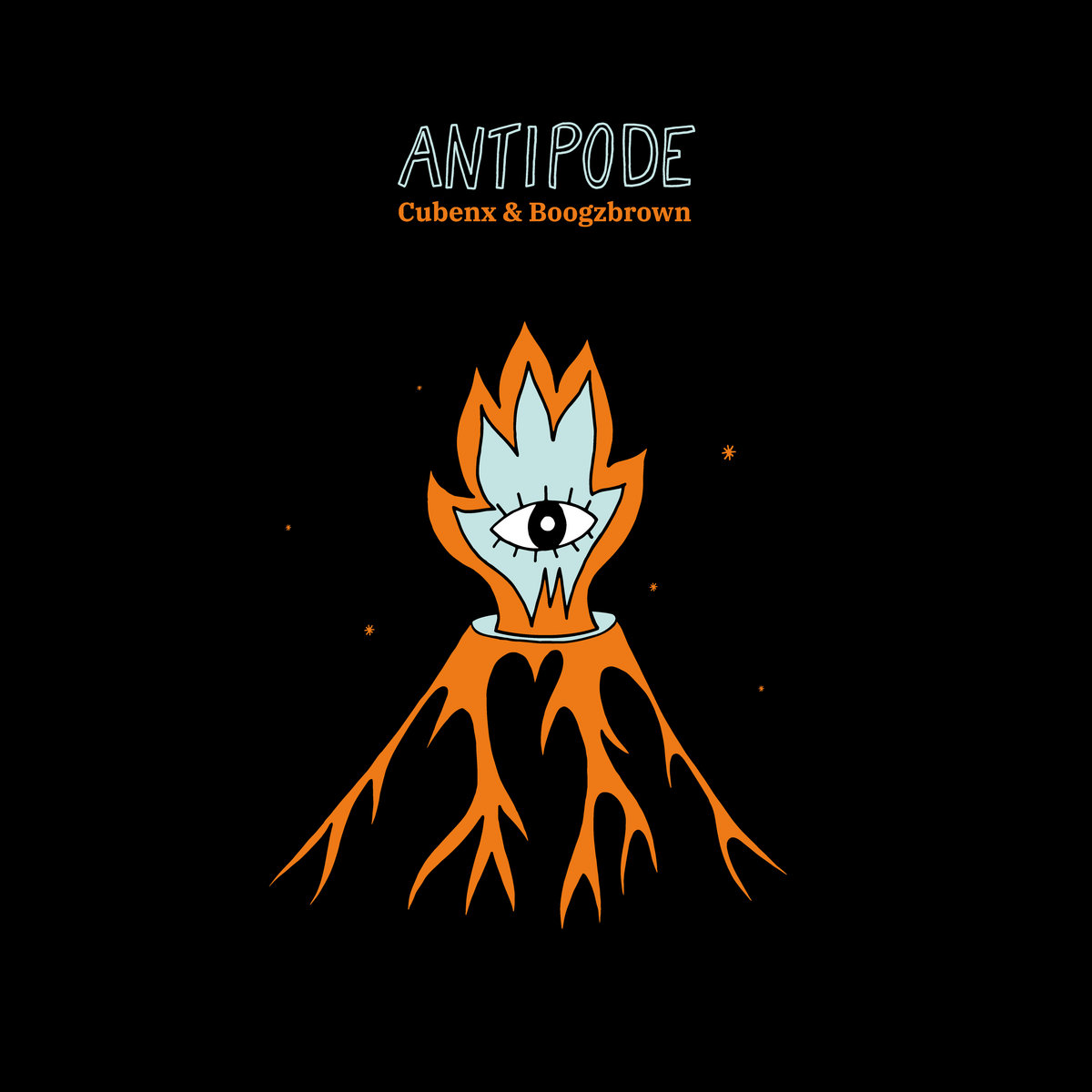