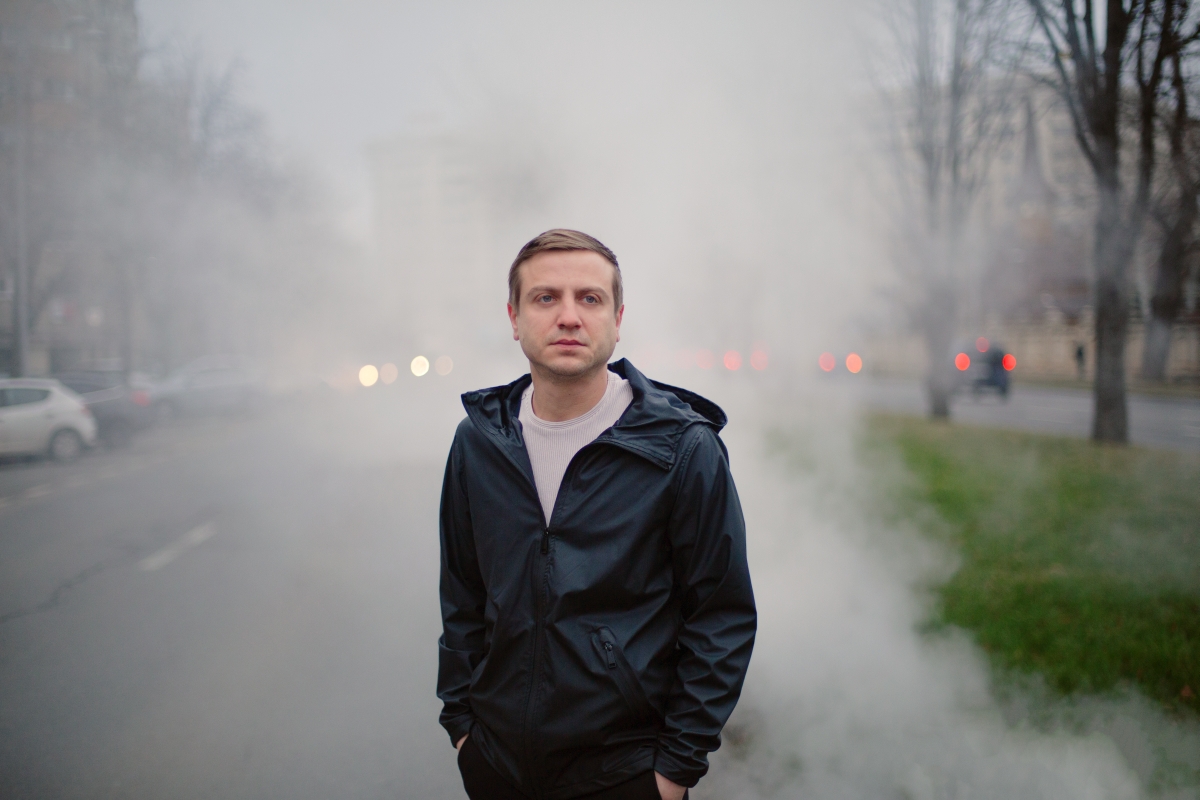 Pianist with Romanian and Russian roots, Mischa Blanos, classically trained since the age of seven and with a long list of awards in classical music, is a creative force as well: traveling the world with his solo project or as part of minimal techno outfit Amorf, Blanos has stepped past the boundaries of classical music long ago. He has made the piano his tool, always creating new tension in interplay with synths, organic grooves and unexpected arrangements. He released two EPs “Second Nature” in 2018 and “Indoors” in 2019 on InFiné. The title of his debut album „City Jungle“ refers to the monolith, concrete structures humans have built around themselves, and which, along with most of their culture and social life, stopped dead in 2020. “City Jungle”is set to be released May 21st. 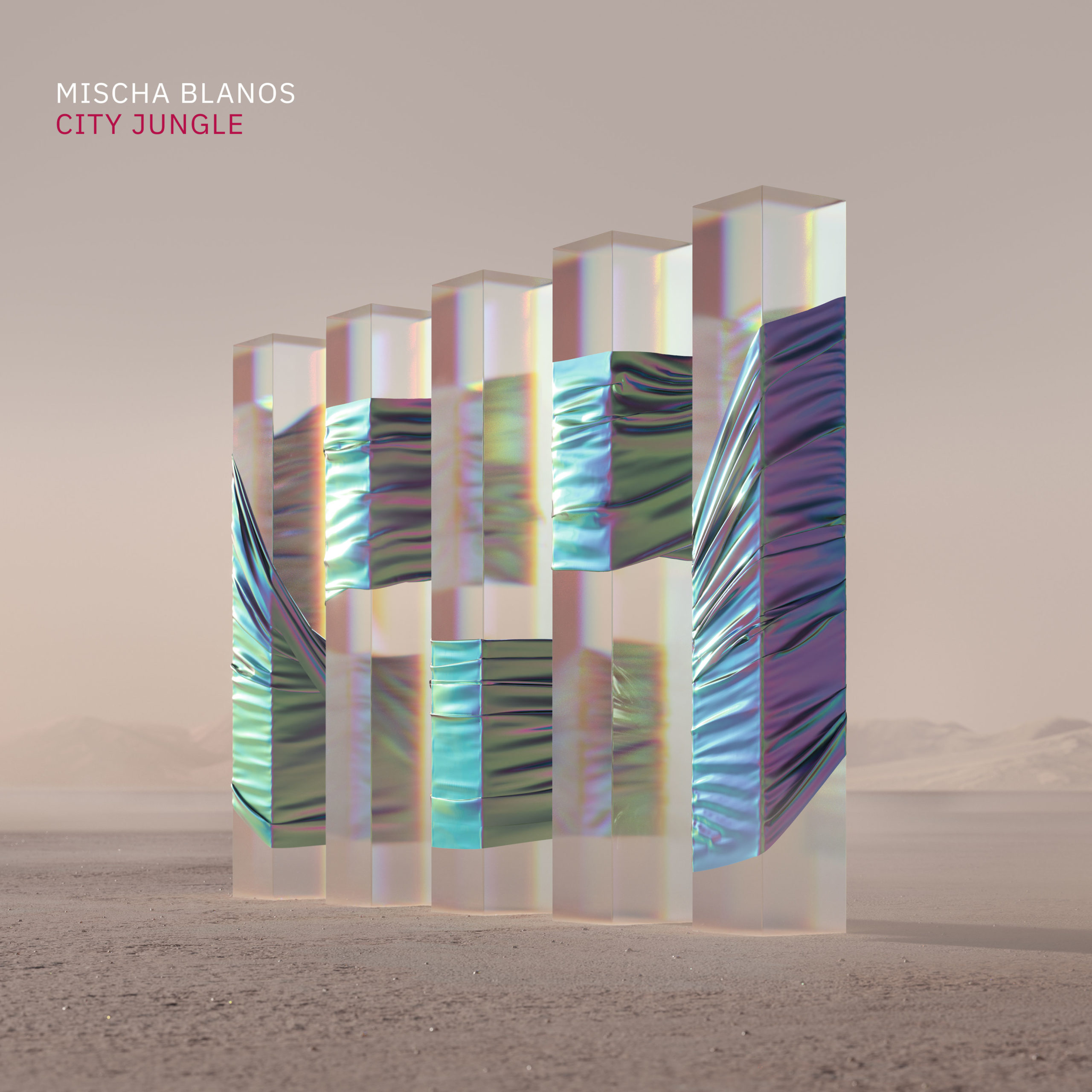 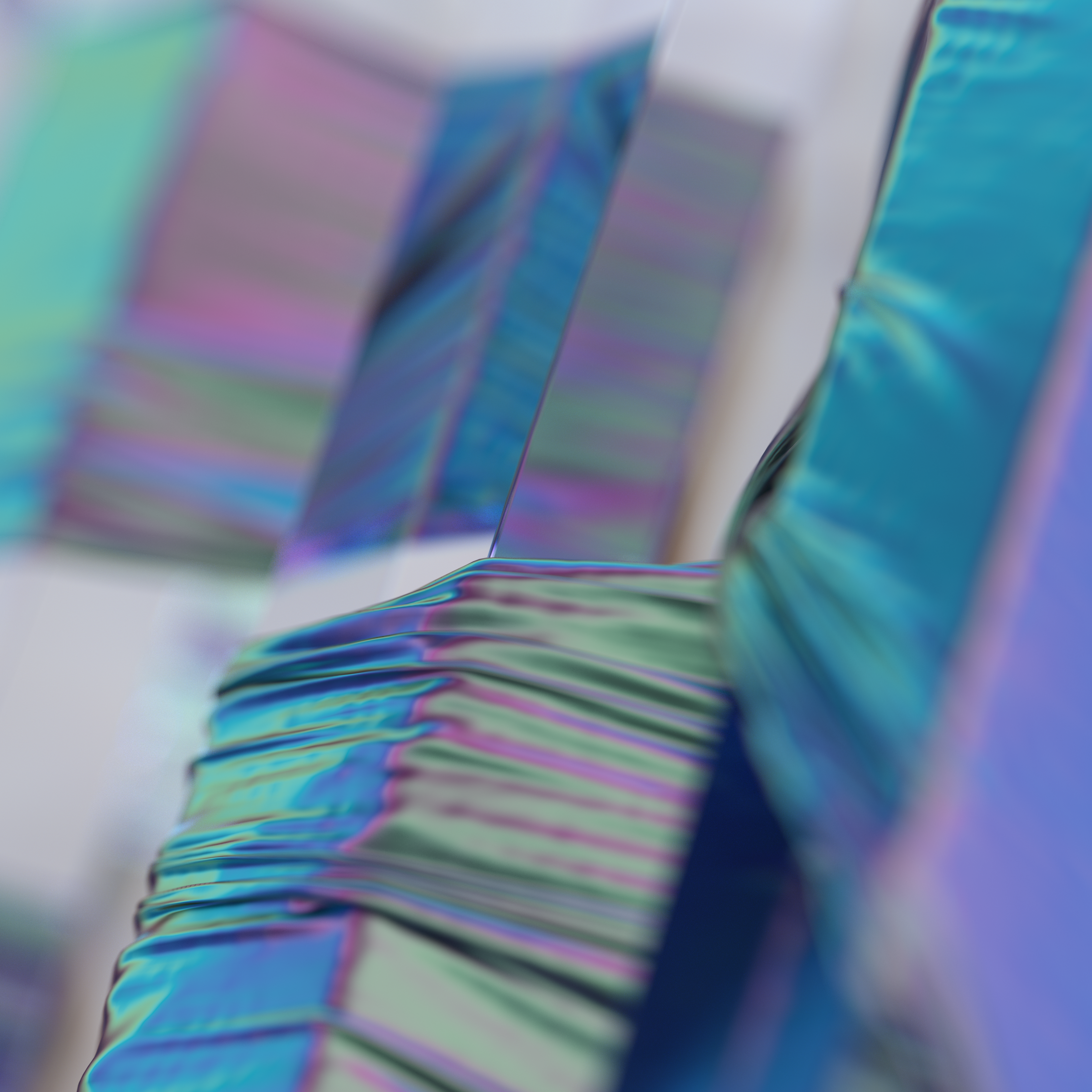 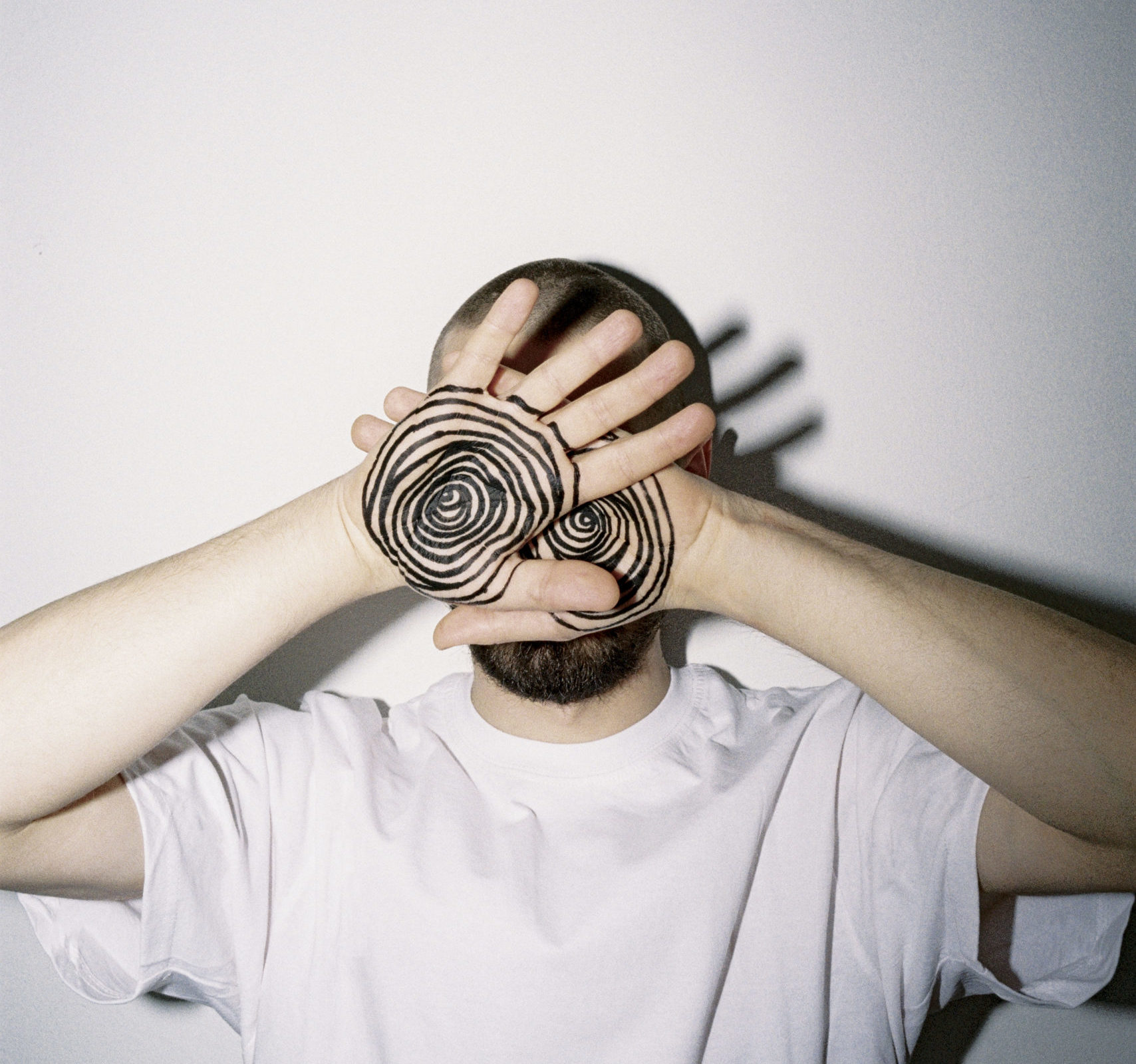 Secret of Elements invites us to “A Last Waltz” feat. Mischa Blanos 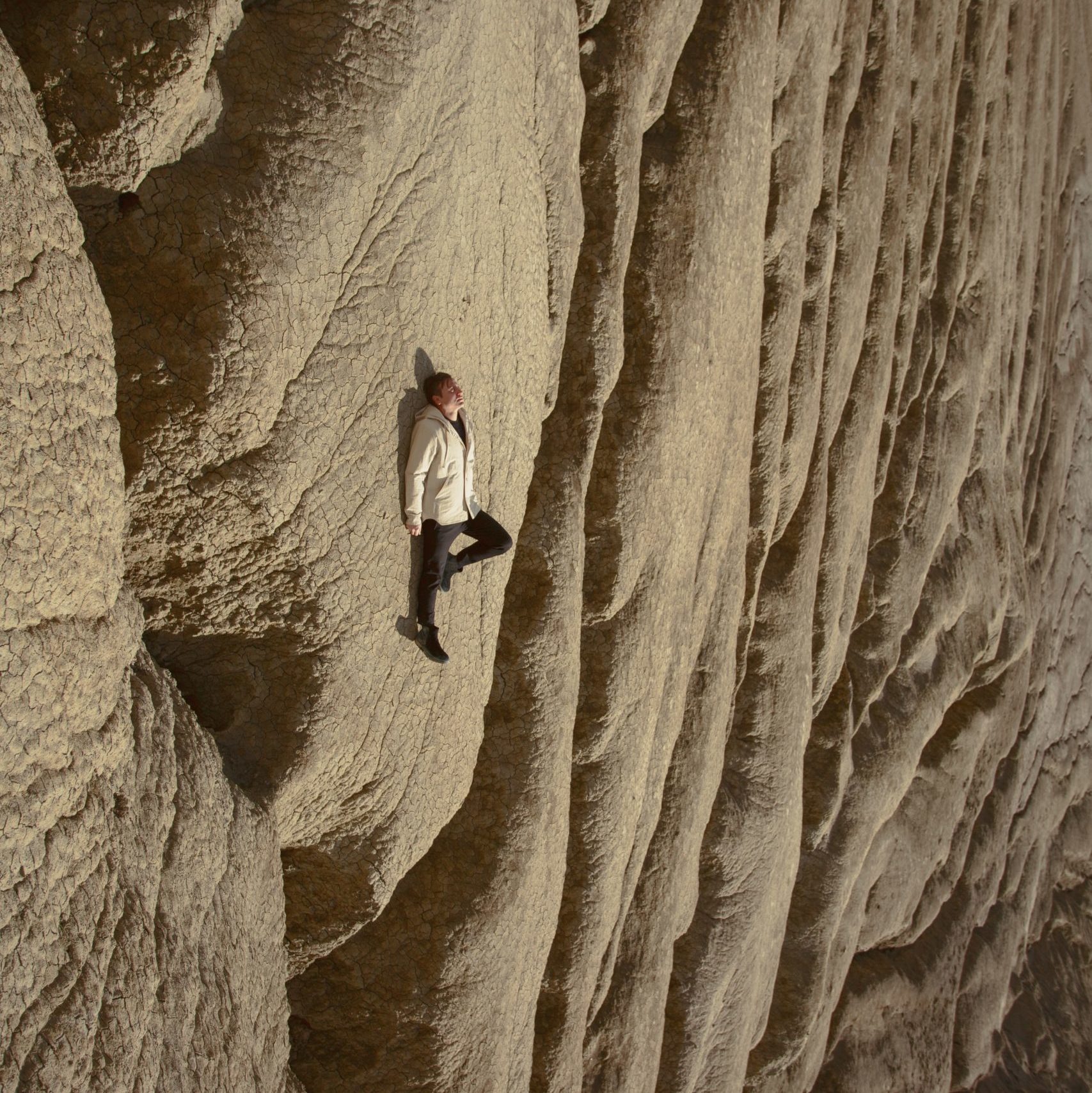 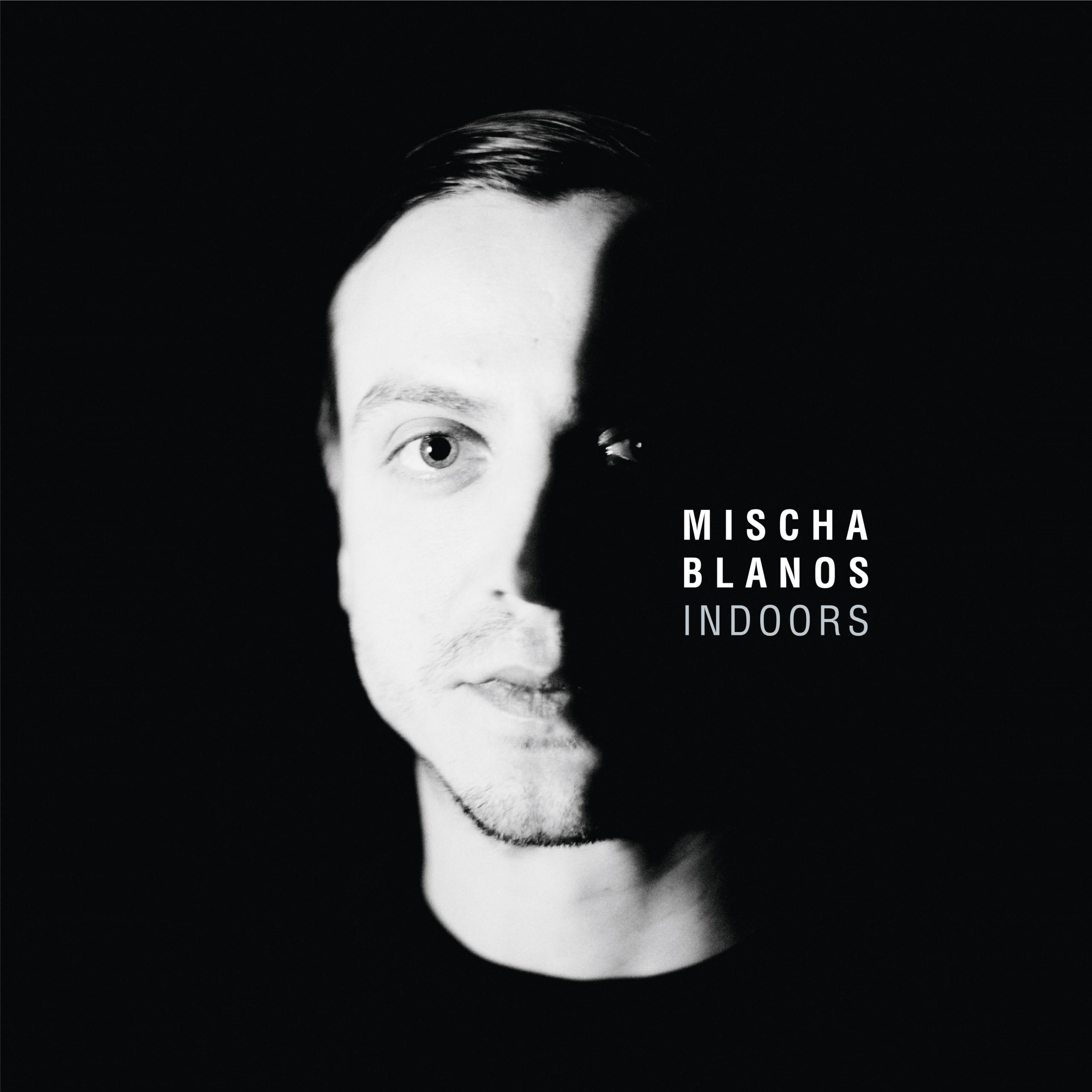 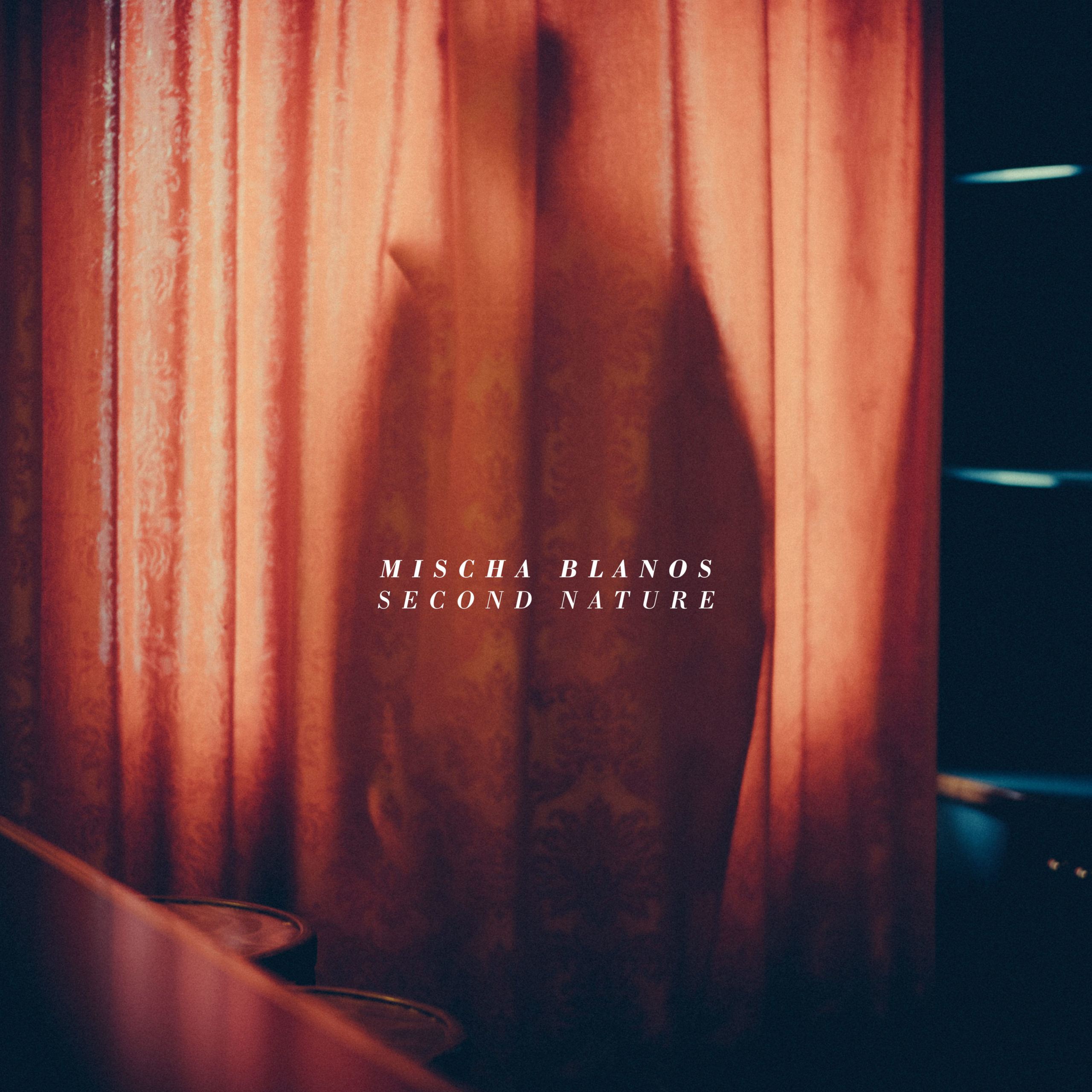 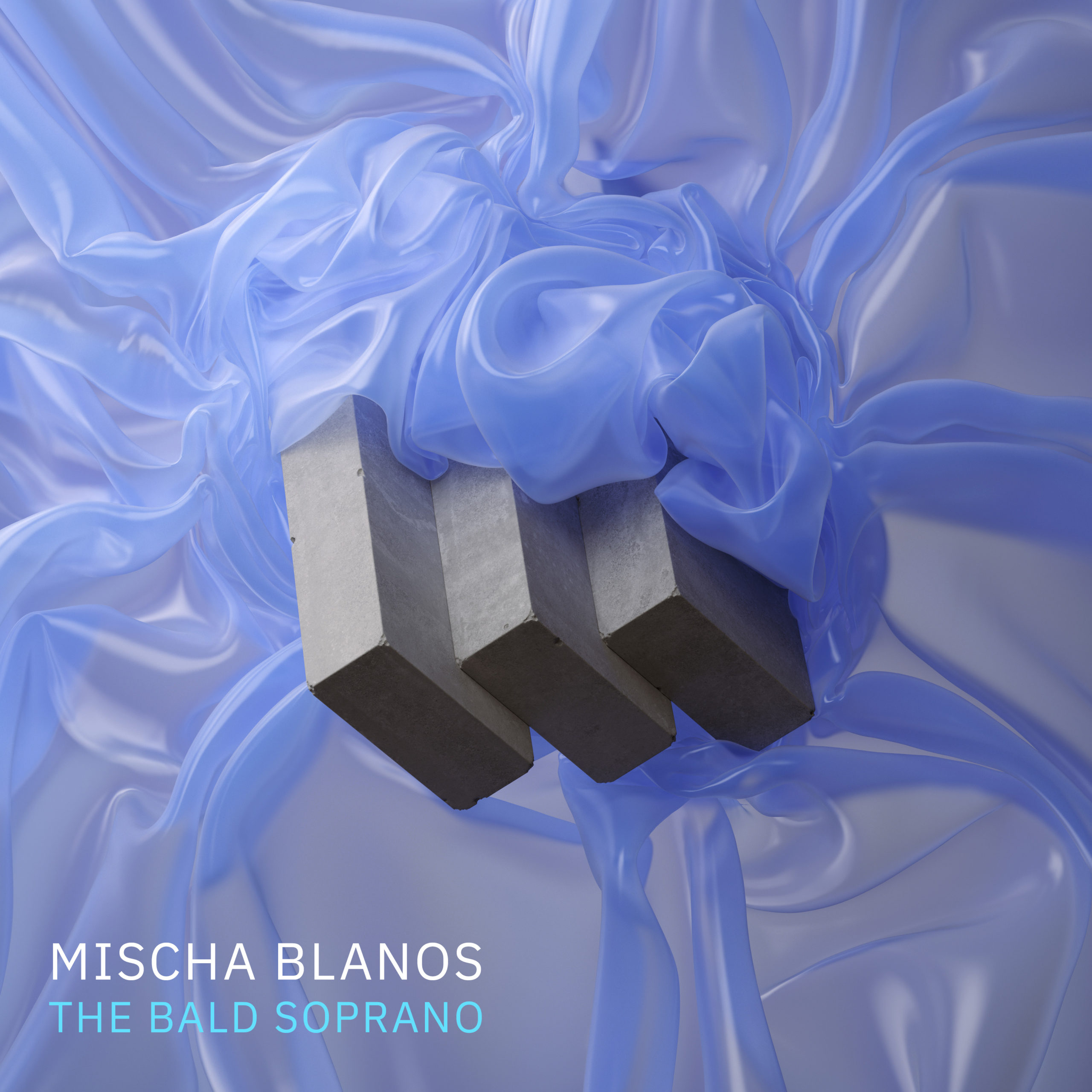