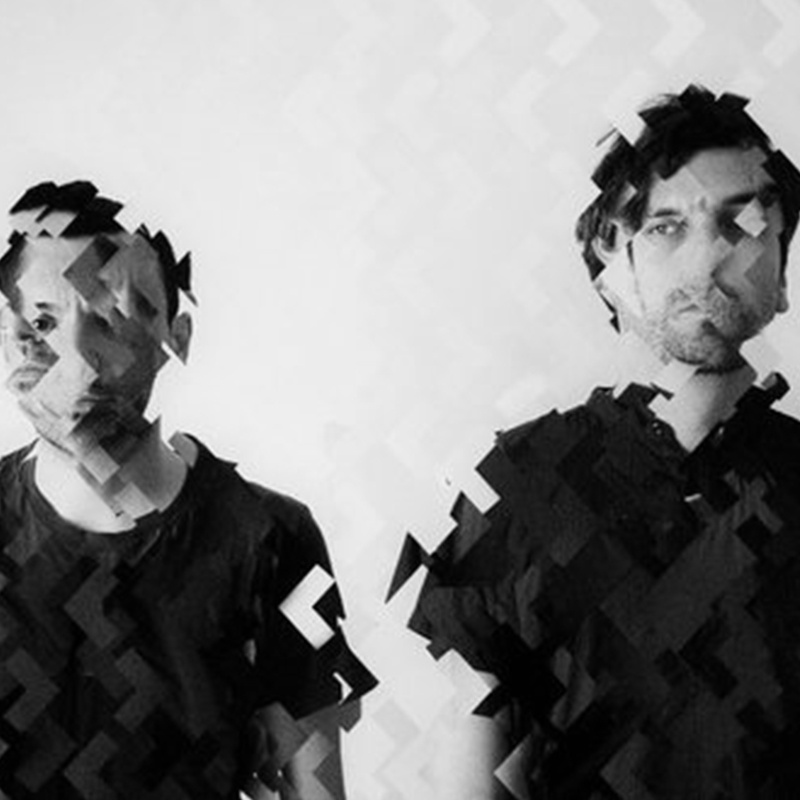 Downliners Sekt was an electronic duo from Barcelona. Their sound references the science of Autechre, the ghostly echoes of Rhythm and Sound’s Burial Mix series, even shards of melted My Bloody Valentine-esque shoegaze. They have won over a range of characters including Mount Kimbie, Mary Anne Hobbs and John Talabot.

Downliners Sekt’s reputation amongst the international electronic music scene was significantly heightened from their 2010-2011 trilogy of EPs – ‘Hello Lonely, Hold the Nation’, ‘We Make the Hits, Not the Public’ and ‘Meet the Decline’ – on Barcelona’s Disboot label. XLR8R’s 2012 Bubblin’ Up interview sumerises “Taken together, the trilogy forms a wide picture of Downli- ners Sekt’s production scope, one that’s not quite experimental in its aims, but also refuses to be confined to any particular genre”.

A remix for Cubenx’s 2012 ‘These Days’ single on InFiné led to Downliners Sekt signing to the Parisian label. Subsequent EPs ‘Trim/Tab’ and ‘Balt Shakt’ displayed a further evolution and gave an indication to the direction of the long player they had begun work on: “There is an extra emphasis put on the texture and sonic weight of these productions. To its creators, the sound of these tracks is «just as important as the music,» and the emphasis on low-end content is entirely by design, with the duo emphasizing that the bass and sub-bass are integral parts of its work” – XLR8R.

Now complete, mastered by Berlin renowned sound scientist Rashad Becker, this – their “third- but-still-feels-like-a-debut” LP ‘Silent Ascent’ – is Downliners Sekt’s defining sonic statement: a fractured hymn to the dancefloor and the sounds that move it.

In 2019, one of his former member Fabrizio Rizzin returns on InFiné with a new alias: Contrøverse. 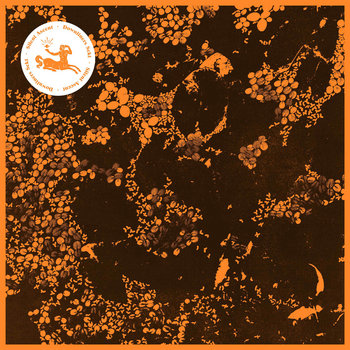 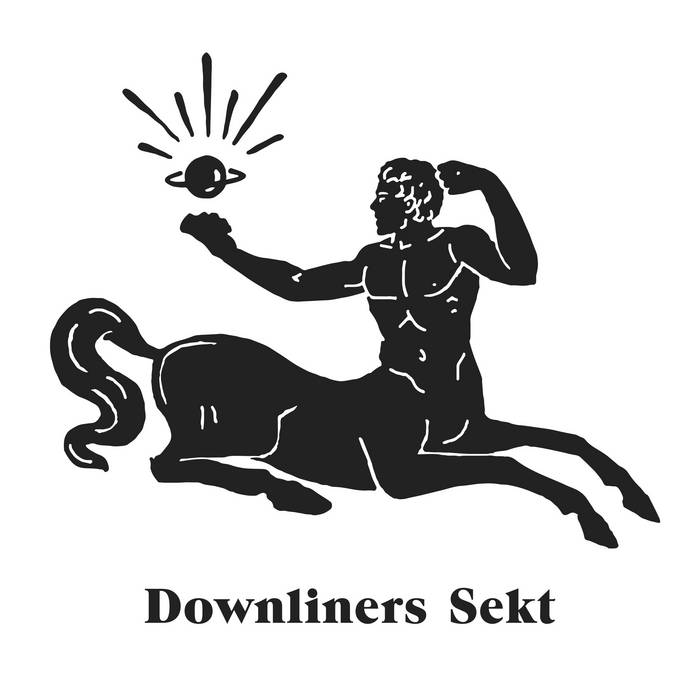 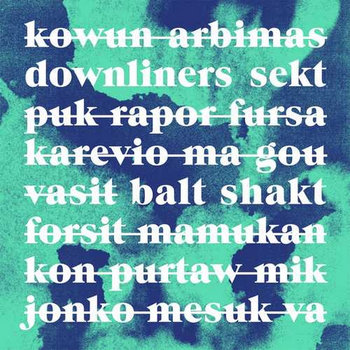 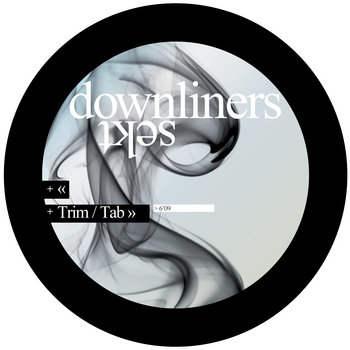