Maloya electronics of Labelle lives at first as an experience, an accelerator of imagination. Either sung or either declaimed, in the tradition of fonnkèrs from Réunion Island, rhythmical, electronic or more experimental, he is constantly surprising by his capacity to pull atmospheres and by the introspection which he generates.

Resolutely syncretic, the universe of Labelle unites Maloya (from Réunion traditional music) and electronics, colored with Indian and African touches, to give birth to a new shape flirting with the universality.

On stage, Labelle lives in its music and invites the public in the meditative depth, in the dance, even in the trance.

In 2018, with the help of the Orchestre Regional of Reunion Island, Labelle opens a new chapter in the merging of classical and Pop music, and the heritage of Europe and the Indian Ocean.

His latest album, composed especially for the Orchestre univers, was recorded live over the course of four concerts, performed at the four corners of the Réunion, in the island’s most beautiful concert halls. A sequence of breathless trancelike moments, Post-maloya and technological experiments, the album floats between tradition and modernity, like a sonic odyssey that is only the beginning of an ongoing saga… 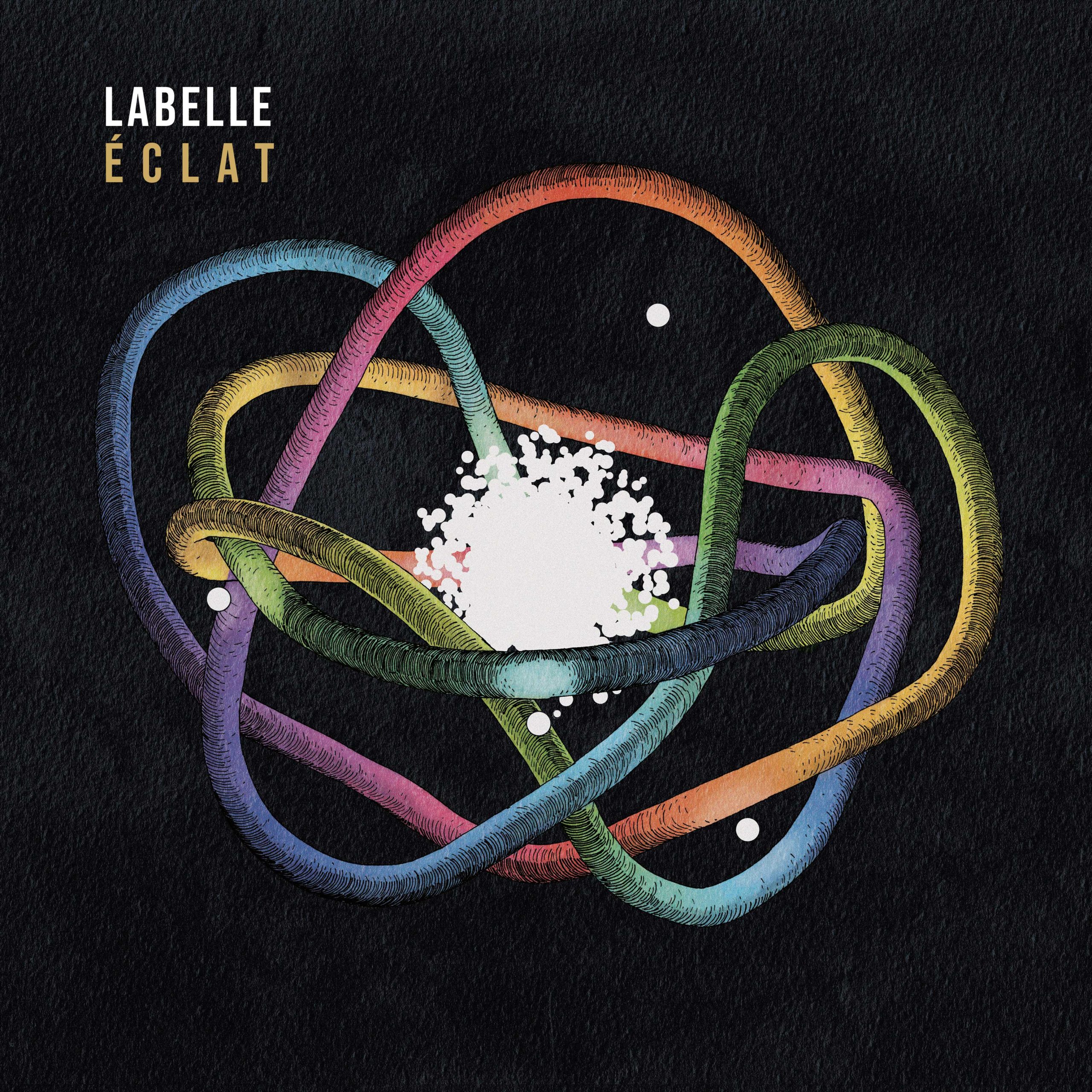 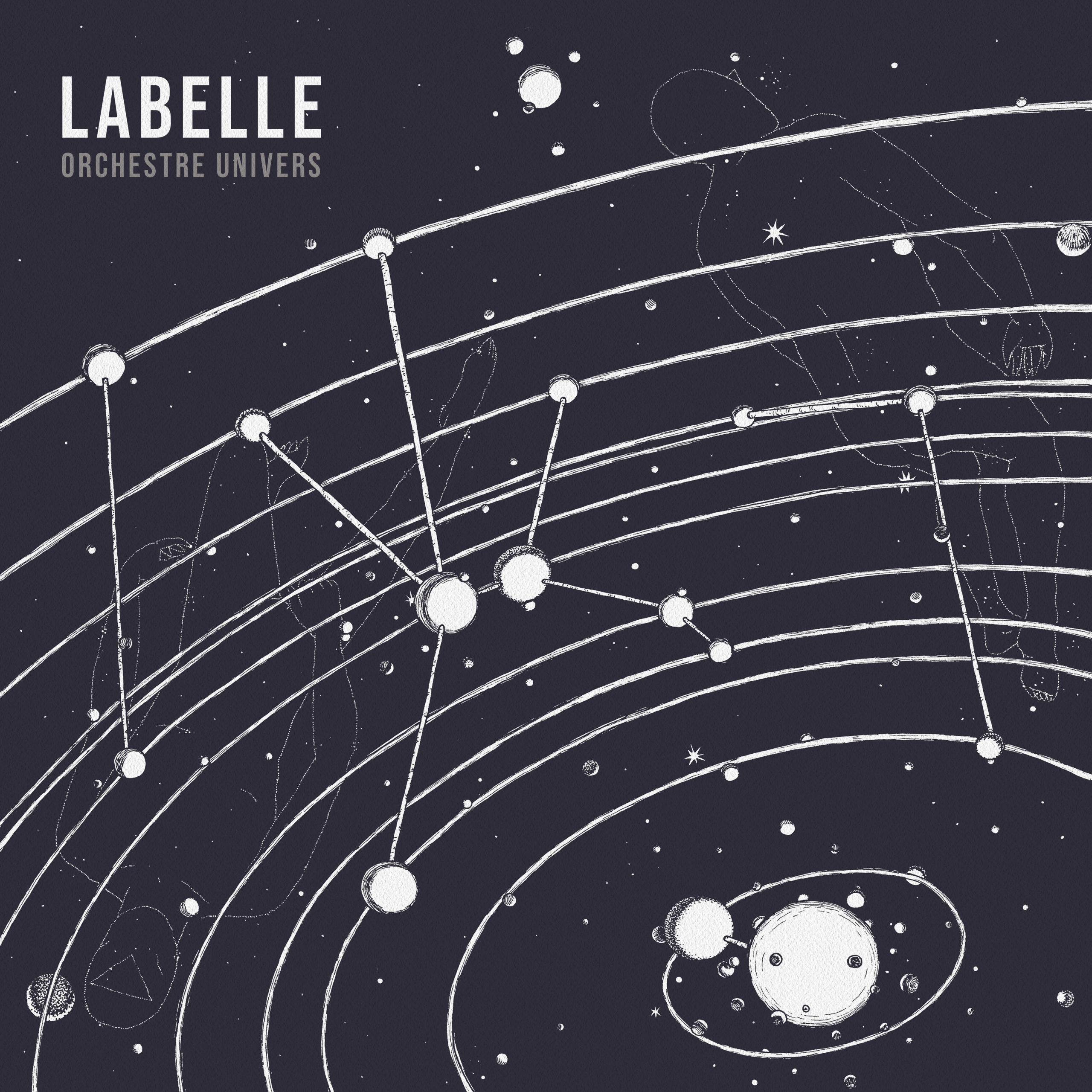 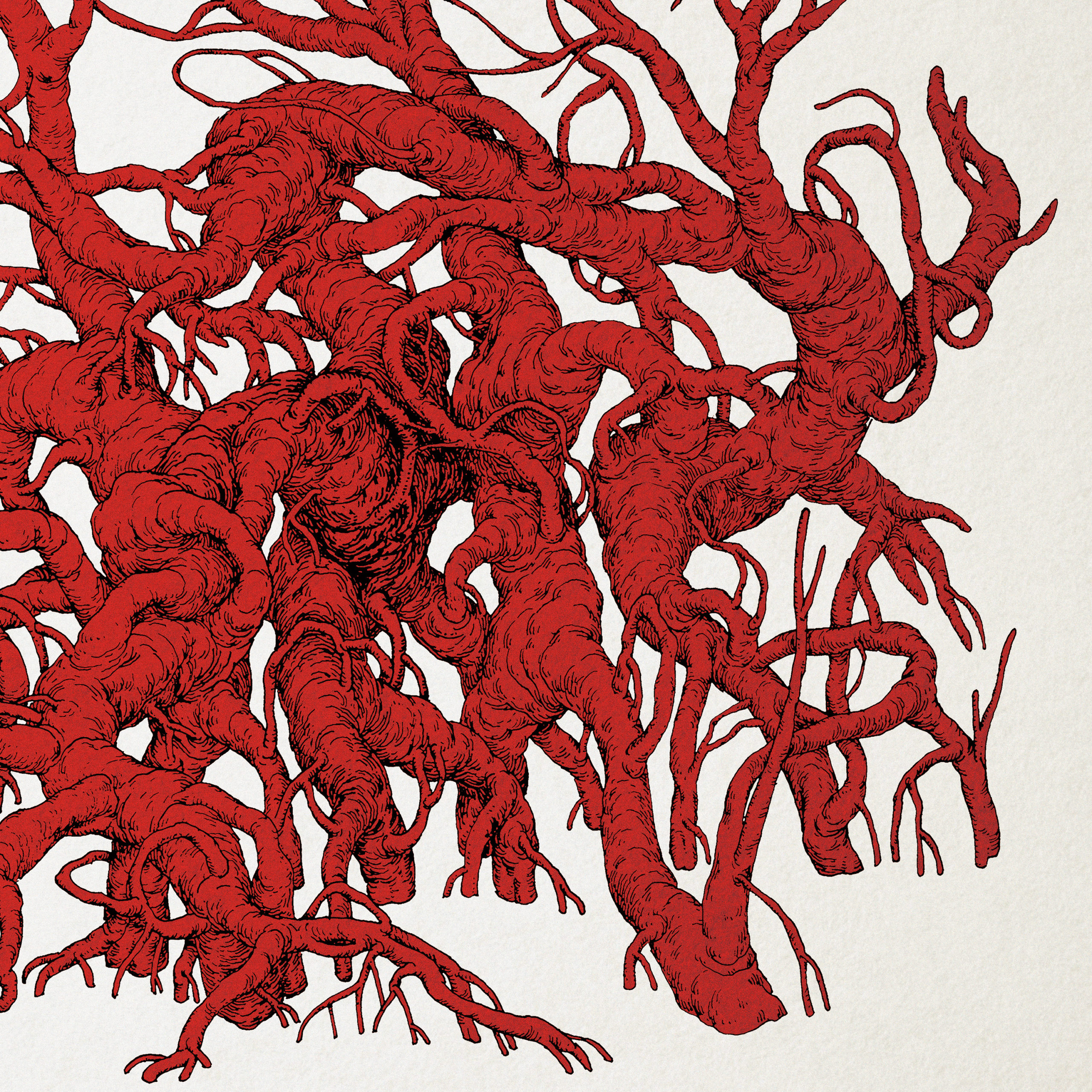 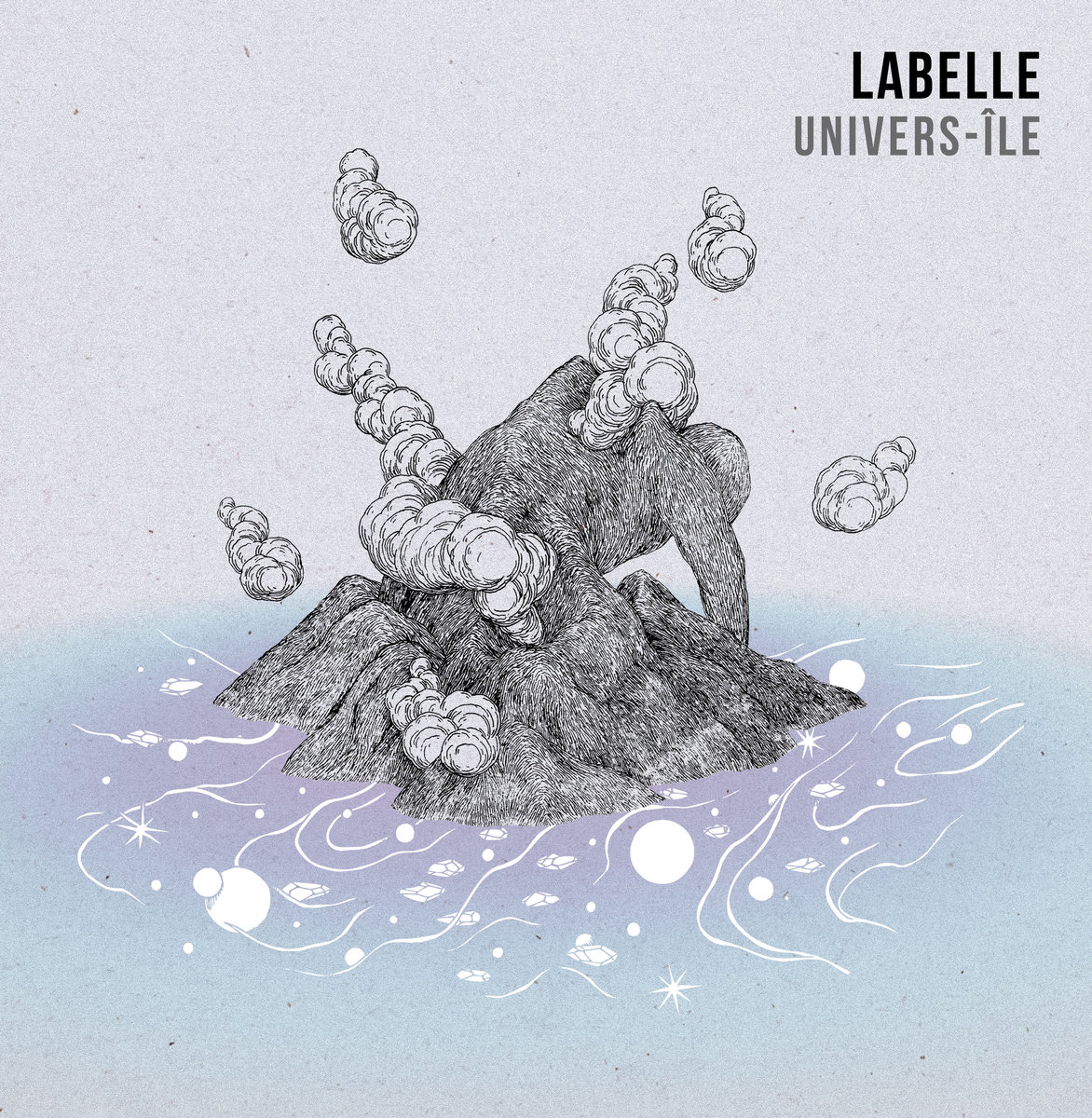 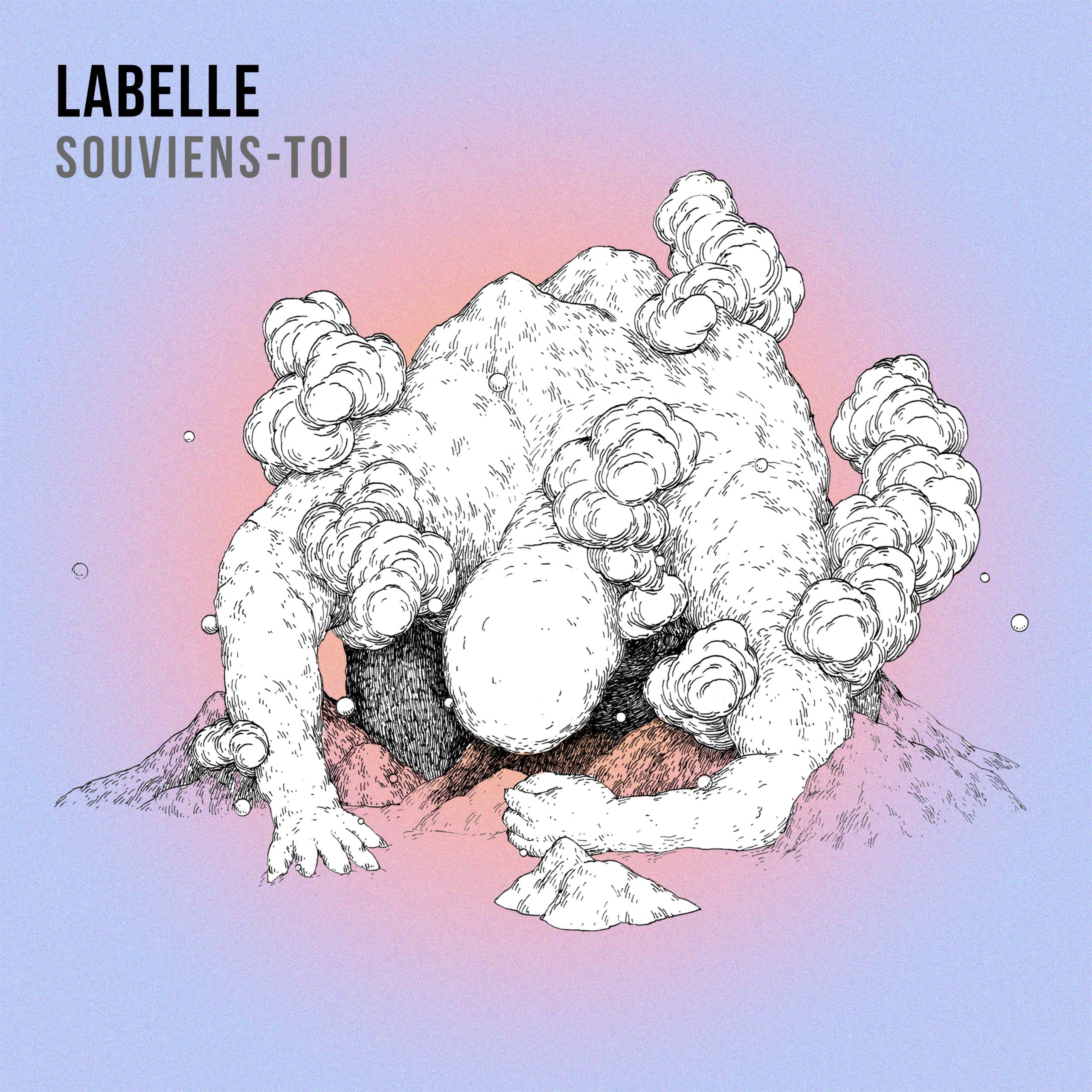