For over a decade now, first in Paris, then Montreal and now in Berlin, La Fraicheur has been brewing her own blend of Deep House & Techno beats, making a name for herself with her signature sound of emotionally charged and acid Techno sets.

Former resident DJ in Berlin’s renowned Wilde Renate & Mensch Meier before her career took her on the road too often, member of the Female:Pressure network, regular DJ at Berlin kink parties Gegen, Pornceptual , House of Red Doors or Buttons, the queer feminist activist is a marathon DJ who can go on for countless hours, running the gamut from classics to new songs released just hours earlier.

Expanding her craft by producing her own music ranging from ravy epic Techno to dark pumping Electro, spacious open air Deep House to melancholic Electronica, she wrote her critically acclaimed debut album during an artist residency with the Berlin-Detroit Connection (organisation founded by Mike Banks (UR) and Dimitri Hegemann (Tresor)) at the Underground Resistance HQ in Detroit. Released in June 2018 on French label InFiné, it garnered quite a supportive media coverage. She was invited that same year by Roland to launch the TR-8S alongside Steffi, Virginia and Catnapp.

She has toured all over Europe, North & South America, and Japan including at Burning Man, Fusion and Garbicz Festival or famed clubs such as Tresor, About Blank, KitKat Club, Prince Charles, Kater Holzig to name a few.

La Fraicheur is now based in Barcelona, working on new music. 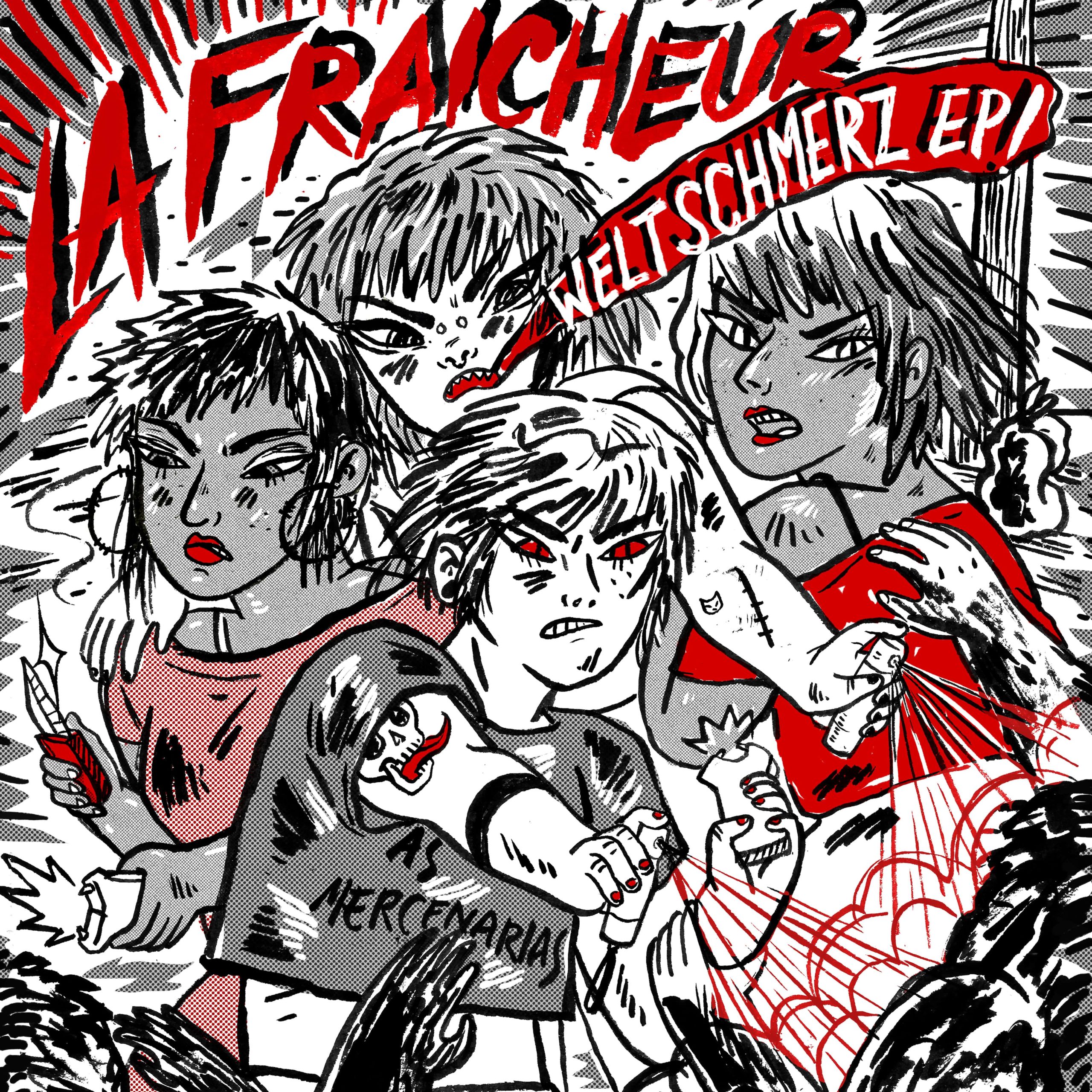 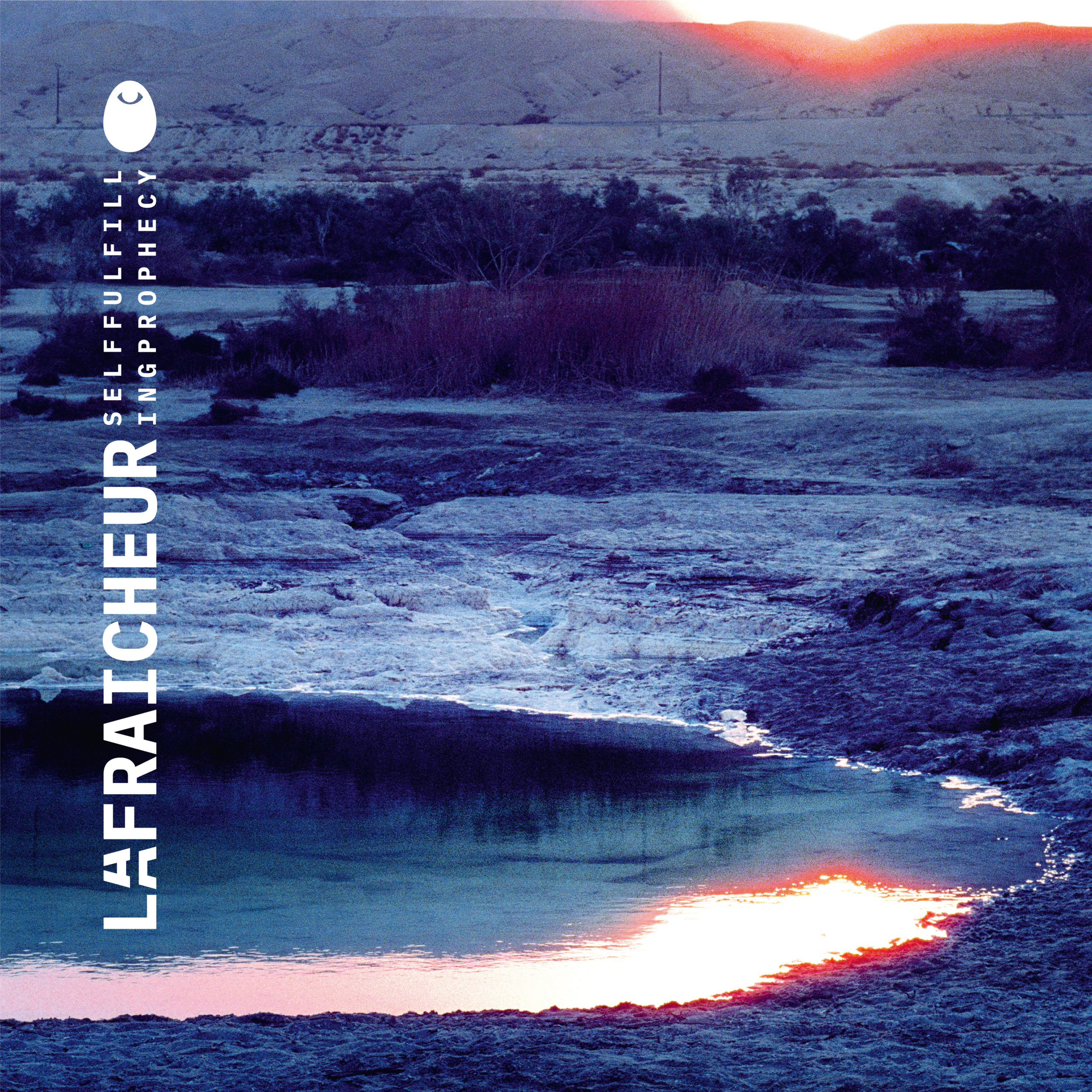