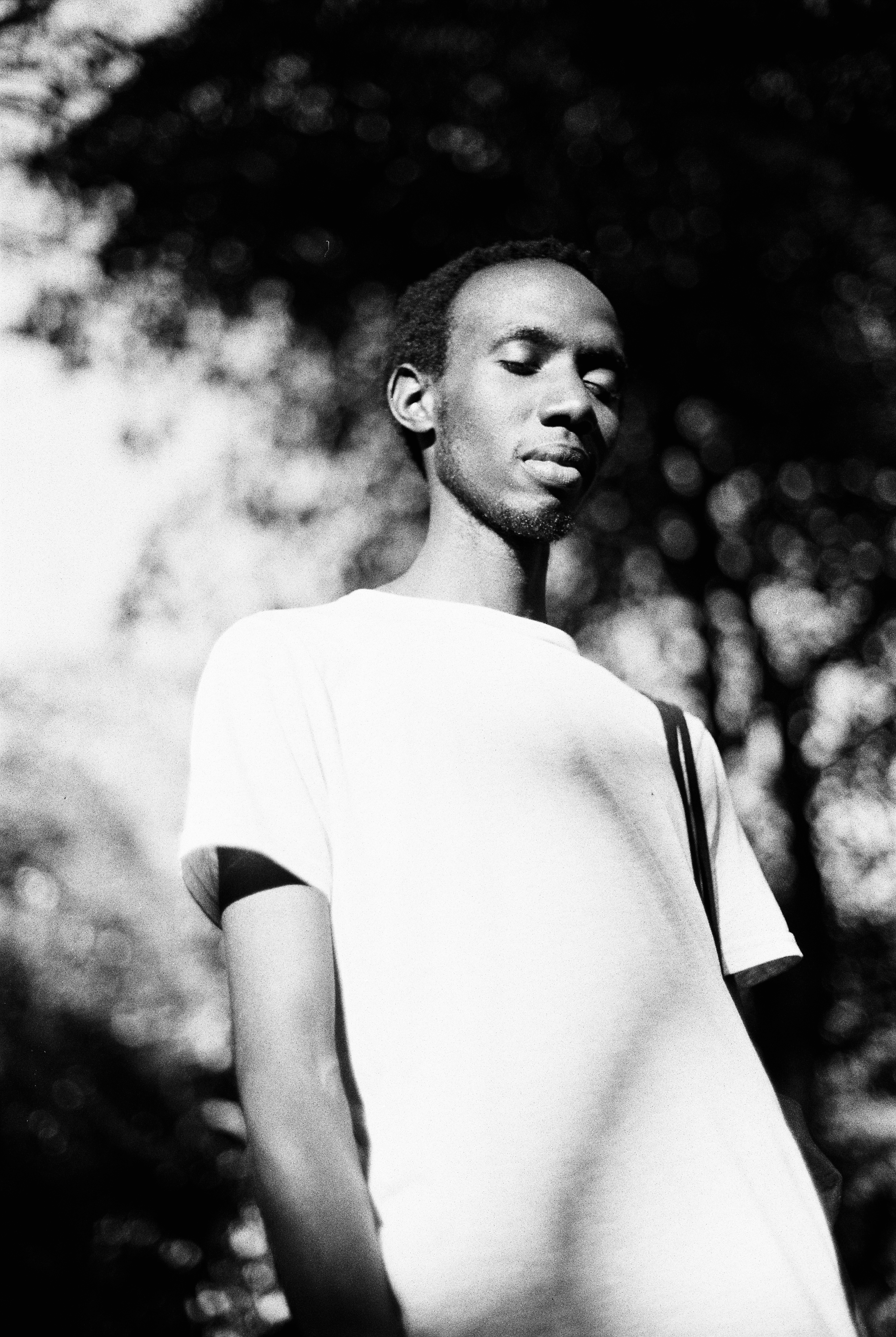 Born in Nairobi and currently based in Berlin, KMRU is a sound artist and producer who feeds his music with field recording, improvisation, noise, machine learning, radio art and drones. Straddling the line between ambient and African music, KMRU explores sounds and awakens intense emotions in the listener. His music has been praised by NPR, Pitchfork, Resident Advisor, DJ Mag & Bandcamp.

Since 2018, we’ve been seduced by KMRU’s artistic approach. Last year, we invited him to rework Rone’s ‘Room with a view’, to finally join forces promoting his music, between experimental ambient and African music.

New album coming out next year on InFiné.