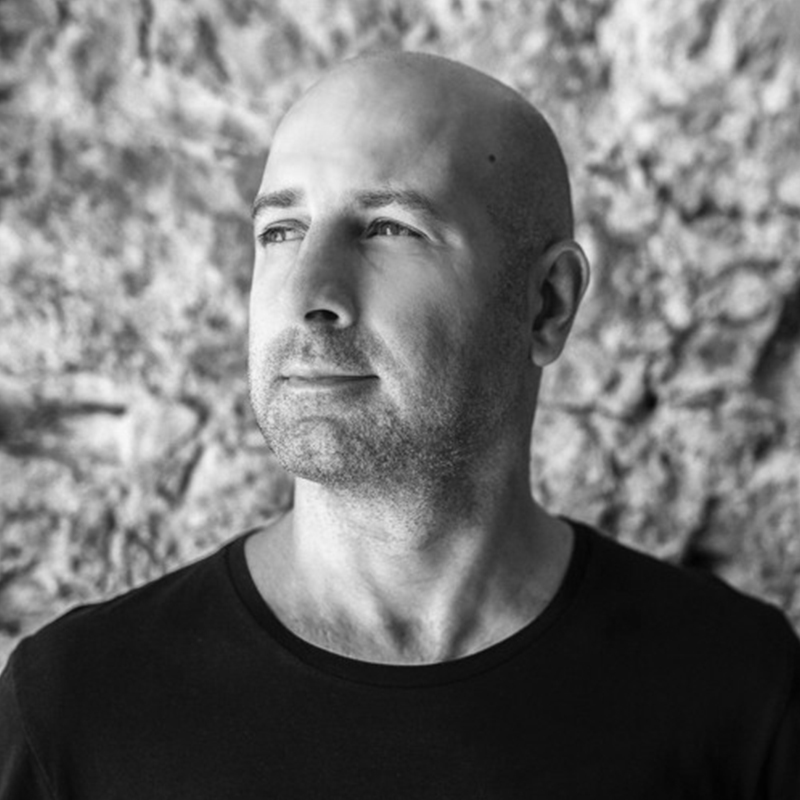 Oxia is one France’s most respected DJs and producers, with a career spanning over twenty years and intensive touring on all continents. He has built an impressive list of remixes and releases on respected record labels such as Kompakt, InFiné, Hot Creations, 8bit, Knee Deep In Sound, Saved…

The Frenchman released his debut album ‘24 Heures’ on Goodlife in 2004 and his second widely acclaimed album ‘Tides Of Mind’ was released in 2012 on InFiné. Several collaborations were established as well, with Miss Kittin, Agoria, or Nicolas Masseyeff. With the latter Oxia also launched his own label Diversions Music in 2016.

In 2017, Oxia’s classic hit “Domino” (more than 40 million views on YouTube) was re-released on Sapiens, and came with a number of very successful remixes. In parallel, OXIA himself released a few remixes, notably for Moby (Suara), and others (Moan, Diversions Music).

2018 has been a strong year for Oxia with his “Reset To Zero” EP plus a remix on Diversions and a contribution to Knee Deep in Sound’s Ibiza 2018 Sampler. His touring schedule is taking him across the globe, from the intimate clubs to the festivals, and for the fifth consecutive year, playing for Music On at Amnesia Ibiza.

2019 will see more releases following, starting with ‘Second Mood EP’ released in March on Diversions Music. Then ‘For Real EP’ in collaboration with Artslaves on Deeperfect and a remix of John Digweed & Nick Muir’s track “Satellite” on Bedrock in May. 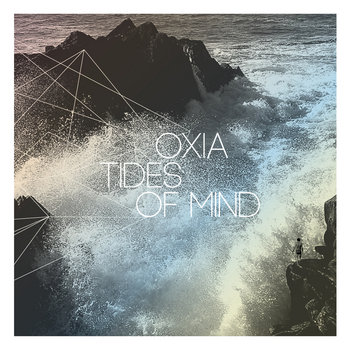 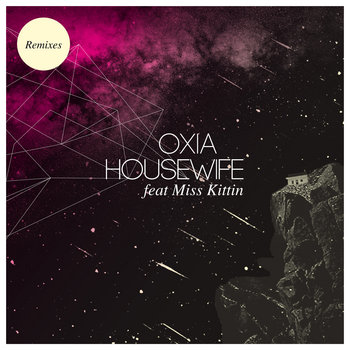 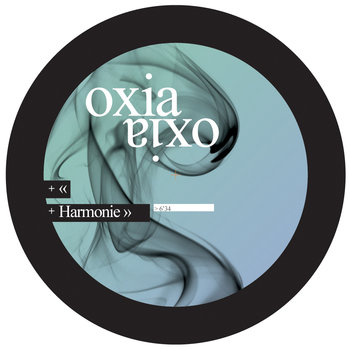