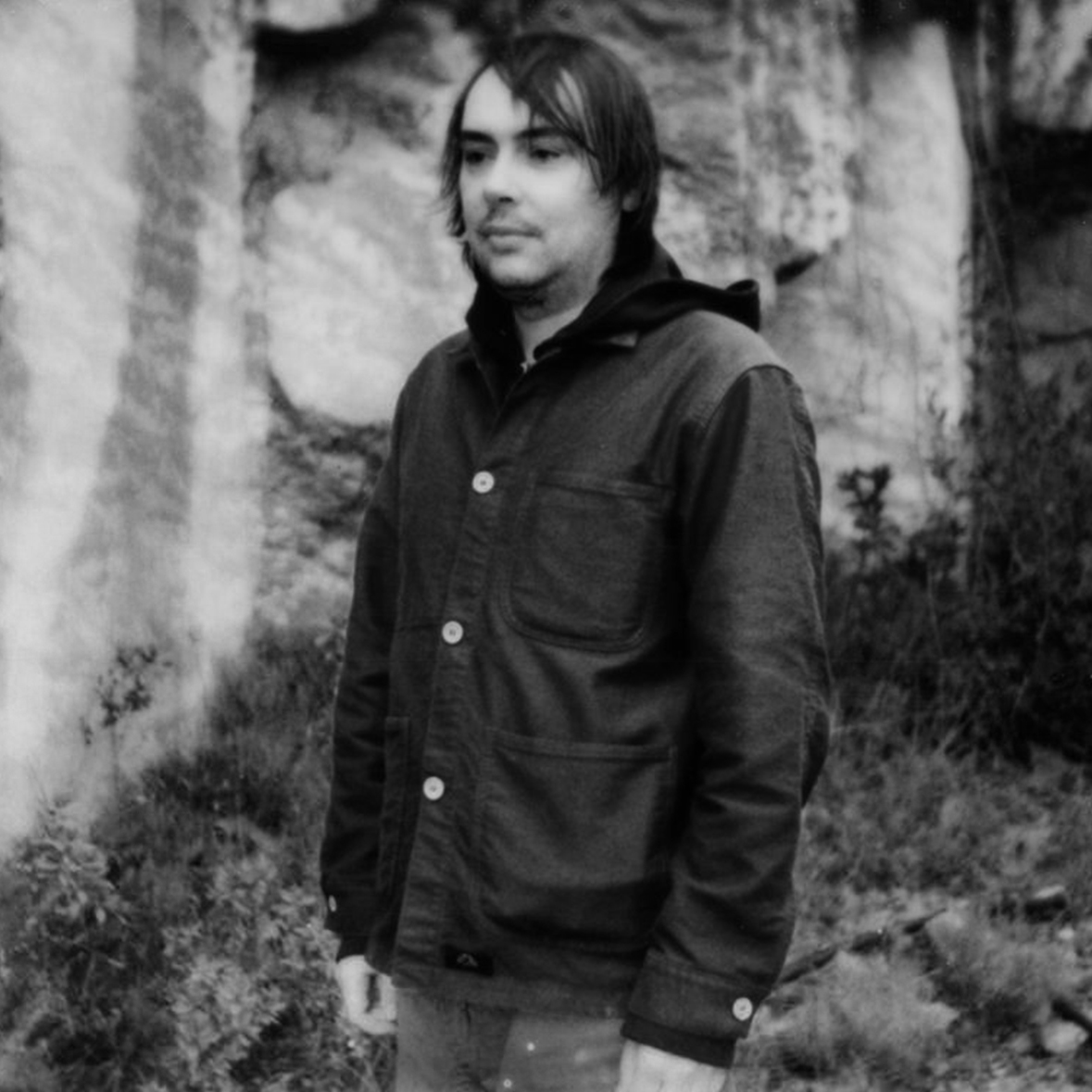 Fraction is Eric Raynaud, an experimental music producer & sound artist currently living in Paris (France). After a 8 years career as an indie rock band leader, he ditched his guitar and her pedal distortion in 2005 while living in Boston (USA) for a laptop and his virtual tools then began kicking out the jams under the name of FRACTION. He first appears on the famous Berlin based imprint Shitkatapult in 2006, then releases two albums on french net label Plastiqpassion. He signed with record label Infine in 2008, and released a first record before several remixes. Then in 2011, he composed and produced Composer’s avant-pop album The Edges of The world, also released by InFiné.

In the same time he creates a digital arts lab named Les Creatures where he is joined by visual artist Maotik, in which he synthesizes a pronounced liking for experimentations with real time processing, and multi channels design. He recently produced with Maotik immersive AV surround performance Dromos that received support from CNC (French National Center of Cinematography) before being commissioned by SAT of Montreal, and featured during the Mutek festival in the satosphere.

Alongside this challenging piece development, he’s focusing on multi channels composition for the next Les Creatures works and for upcoming releases. His work based on rhythm deconstruction, timbral chaos, apparent disorder, processing of synthetic and acoustics sources, places his approach in the legacy of french electro-accoustic pioneer of GRM and innovative composer like E.Varese who invented the notion of Organized Sound. 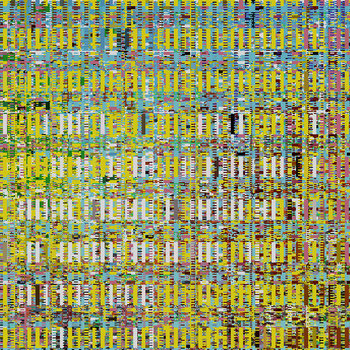 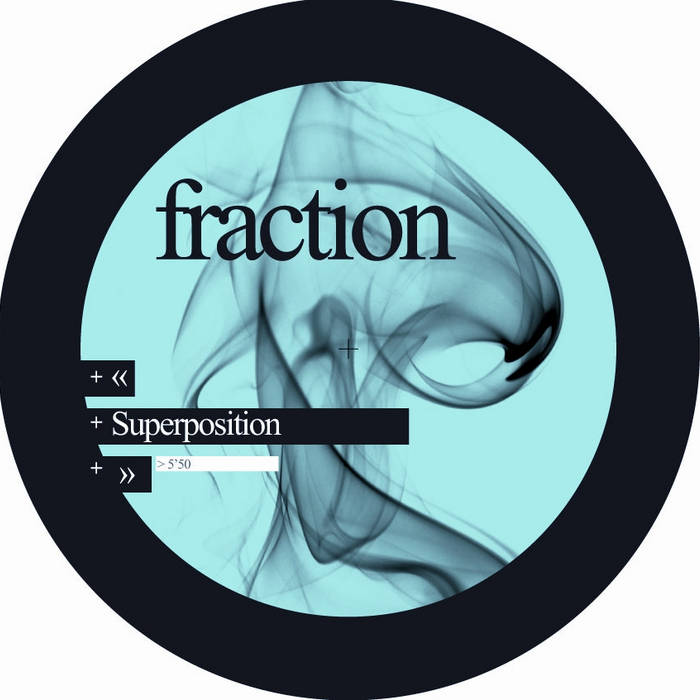