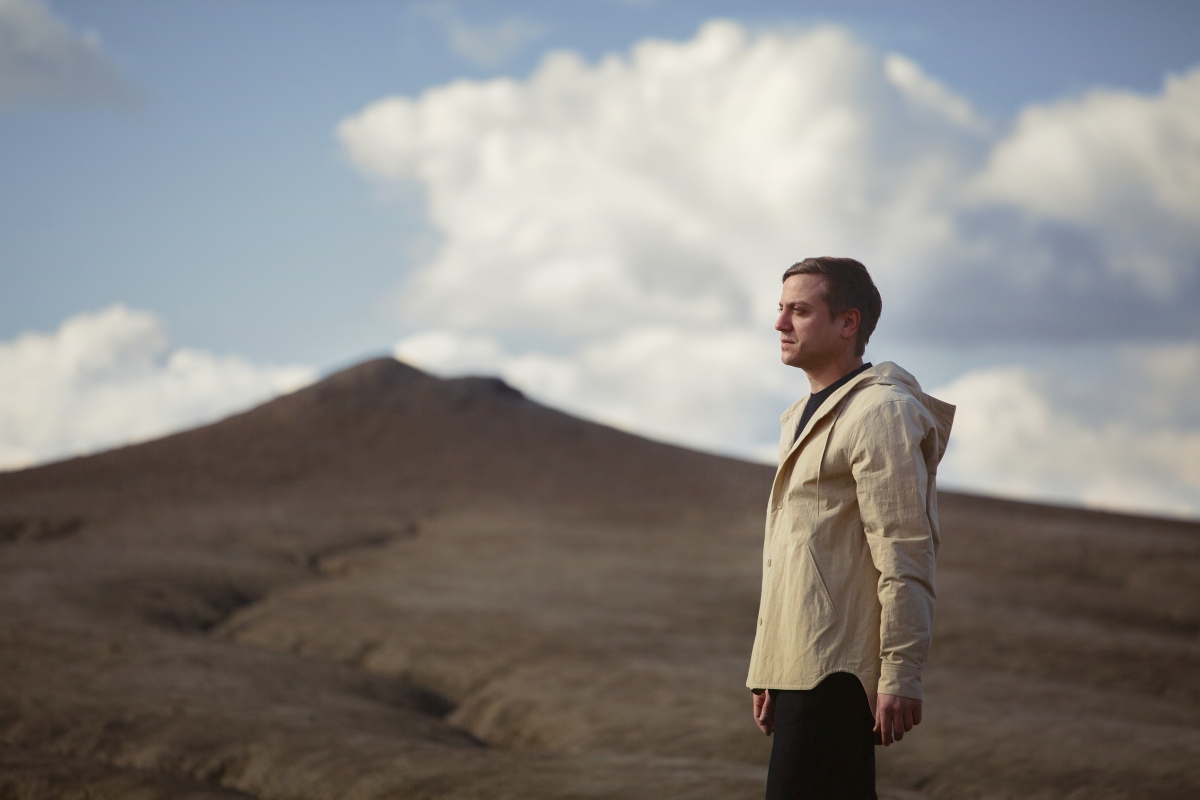 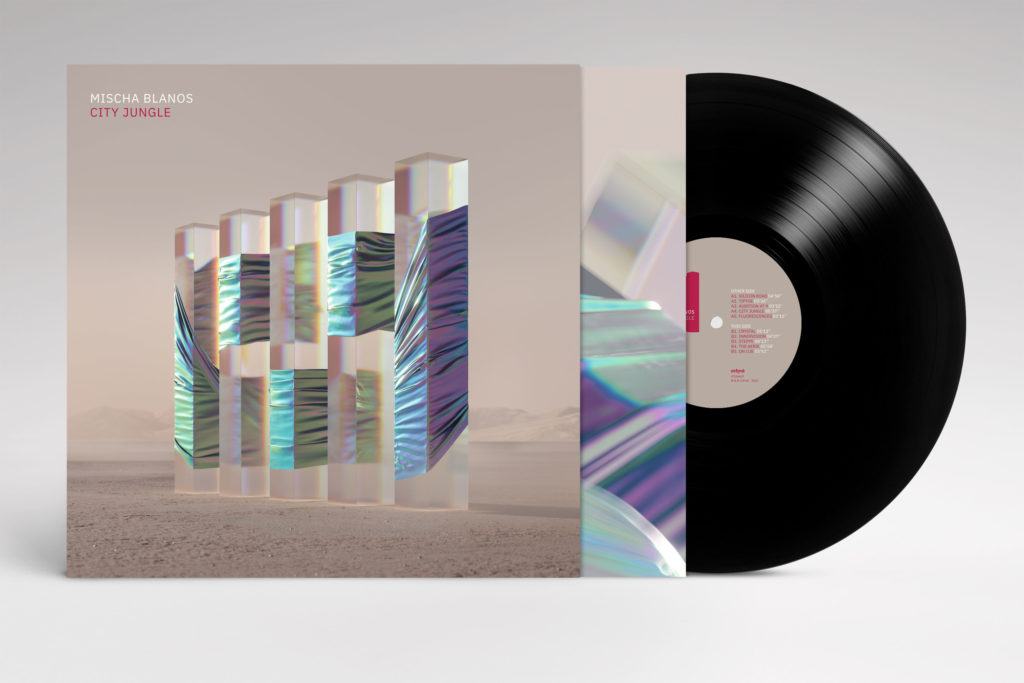 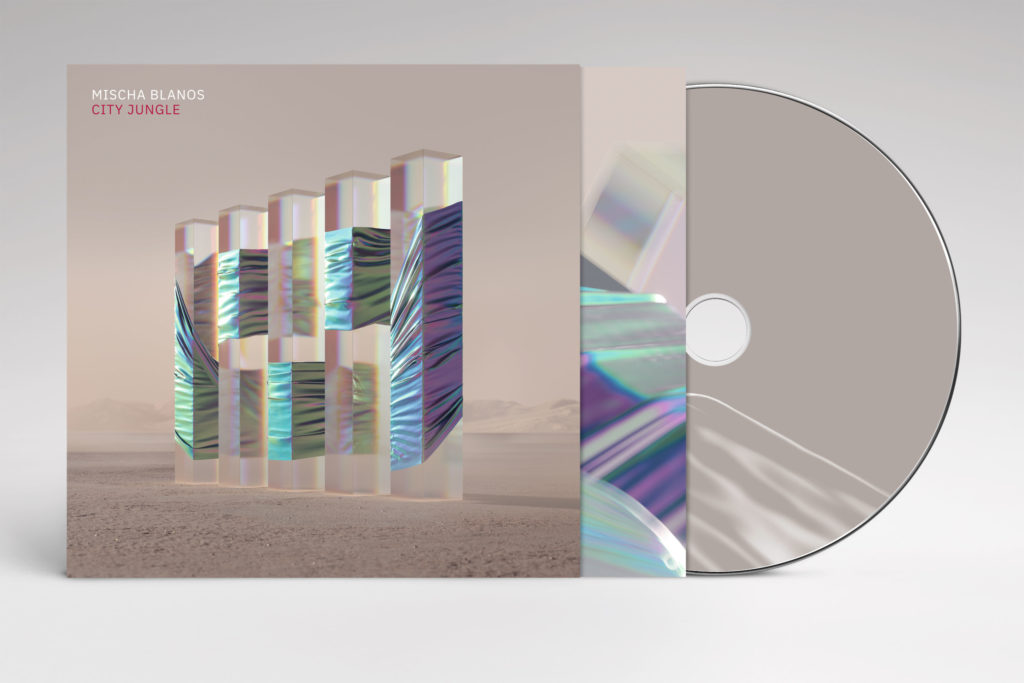 “The city is an untamed beast, and we are creating it one cell at a time”

Renowned as an exhilarating solo live performer, Mischa Blanos makes the piano his own on his debut album ‘City Jungle’, using it as rhythmic element, organic groove or drowned in noise, perfectly interplaying with free flowing, polyrhythmic percussion and morphing synths, to create his own unique musical force.

‘City Jungle’ was conceived in the isolation of a studio in Bucharest, punctuated by curfews imposed by the health crisis and endless night sessions where Mischa gathered his memories of the cities he used to travel, with as an escape, a vessel called Piano, propelled by hammers with atypical rhythms and a board of electronic tools drawing the dystopian horizons of a new type of fascinating and twilight “urban” music.

At a time when Europe is reopening its doors and letting in the natural light of spring, we rediscover this album with the perspective of the stage, the physicality of the playing of a pianist who devoted body and soul to the transcendence of his transport tool. Where the album’s first two singles, “Silicon Road” and “Innervision”, encouraged cerebral escape, “Crystal” brings us back to the reality of human relationships. A mysterious feminine apparition takes the place of the main thread in a track that lets earthy emotions explode.

“Crystal” first announced itself to the world when an unknown woman entered the room Mischa Blanos was playing piano in: without realizing it at first, Blanos started improvising for her and spontaneously composed this gorgeous piece of floating, electric classical piano music.
“Crystal” is one of the central pieces of the album, and was the obvious choice for a stunning video of Mischa’s skillful live performance — solo on the grand piano in an empty room, surrounded by seven illuminated poles. The viewer becomes the only person in the room with Mischa, the single listener of a song improvised specifically for them.