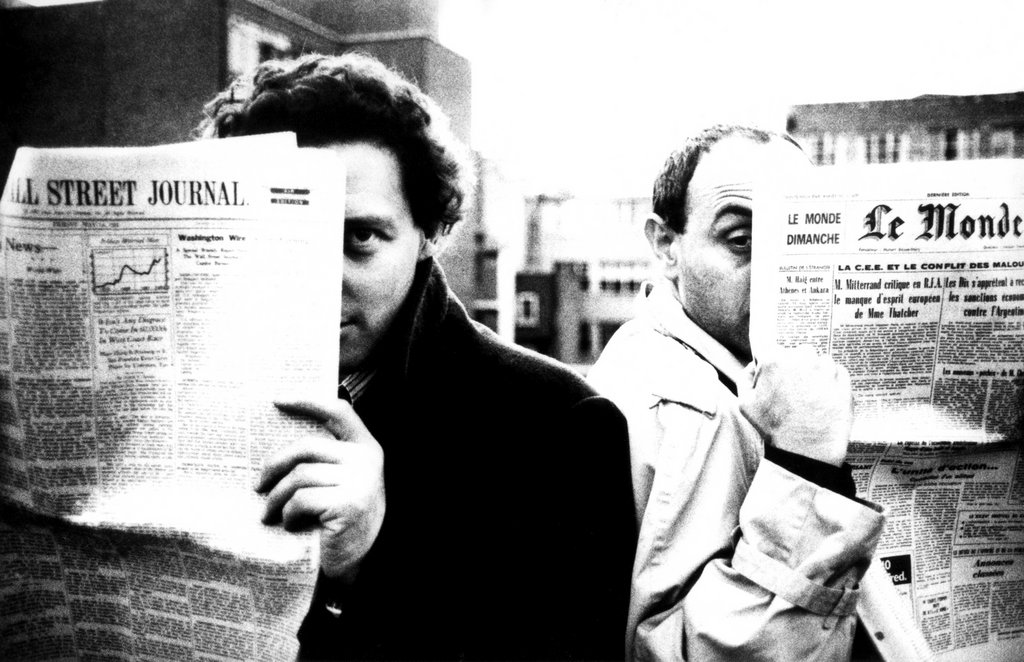 A lost new wave classic given the definitive reissue treatment. The (Hypothetical) Prophets were a collaboration between French electronic pioneer Bernard Szajner and British musician Karel Beer, recording something of a Soviet-themed concept album under the pseudonyms Joseph Weil and Norman D.Landing.

Known to aficionados of minimal synth, the album has rarely been heard since its original release on CBS/EPIC. In 2004 two tracks were included on the compilation So Young, But So Cold: Underground French Music 1977-1983 and in recent years it has been cited as a seminal album by specialist blogs such as Mutant Sounds and Systems Of Romance.

It has now been rescued from oblivion by InFiné who lovingly reissued Visions Of Dune by Prophets member Bernard Szajner in 2014, to much critical acclaim. Re-mastered from the original tapes with the full co-operation of the band members, the track sequence restored to how the composers originally intended it, and previously unheard bonus tracks on the CD. 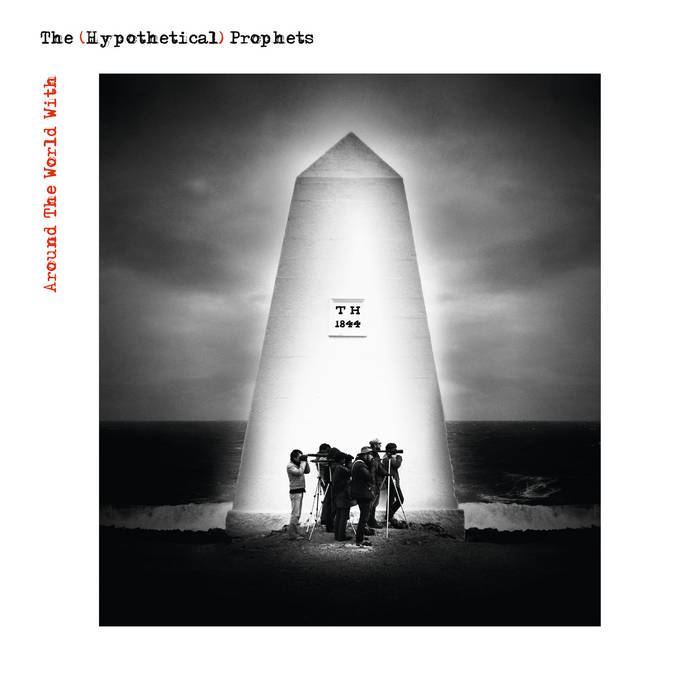