Aārp x Marco Dos Santos “There is no alternative” Video 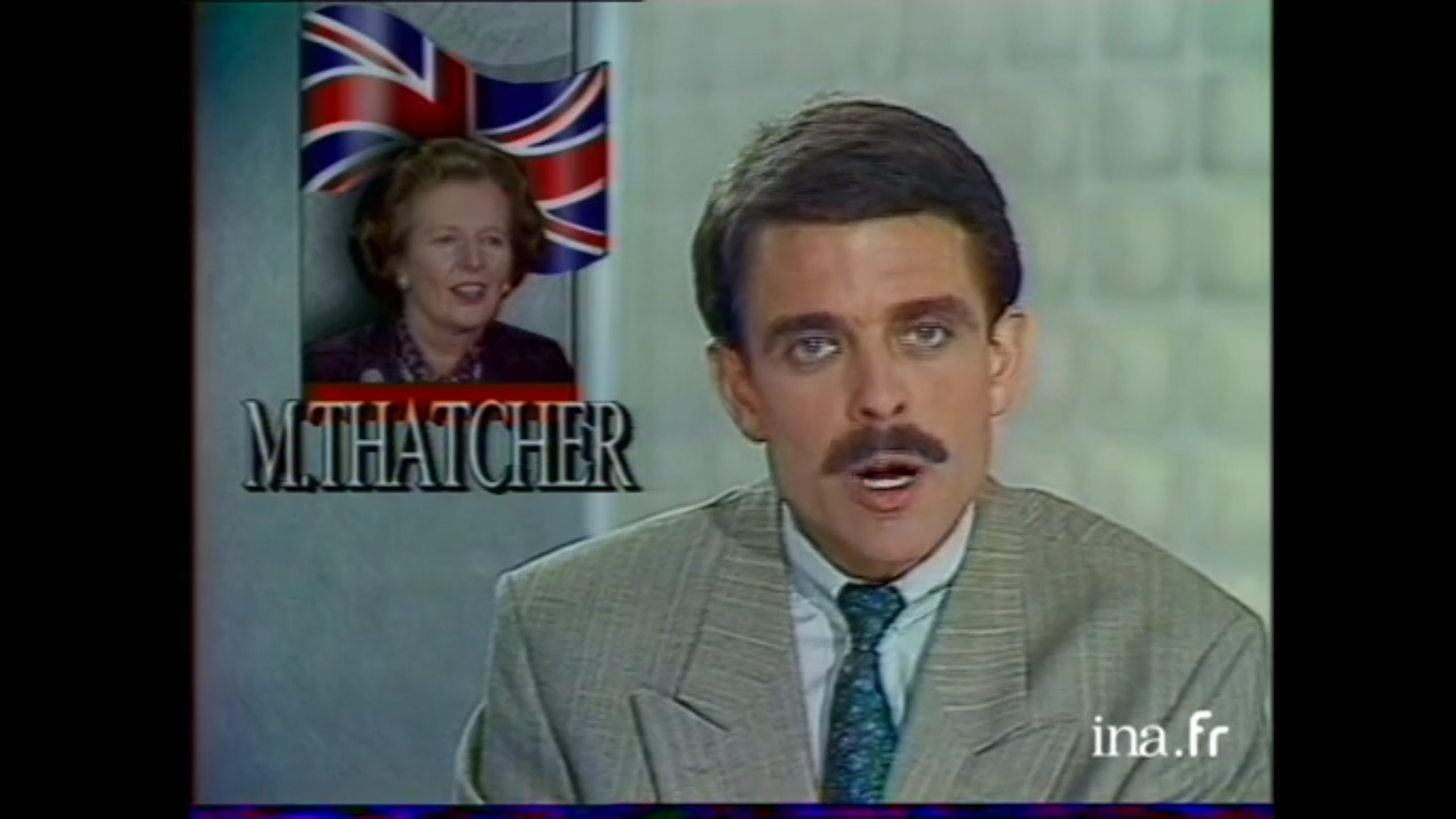 “There is no alternative” were Margaret Thatcher’s words in the 80s, meaning the fact that the liberalism is the best model of society and that there are no freedom beyond this system.  The video installs the frenzy of a couple at the top – Thatcher and Reagan – via a visual bubbling, dense and short at the same time, relative to this leap that the West wanted to make us feel at the beginning of the 80s, without clearly explaining to us why we had no choice but to run behind them.