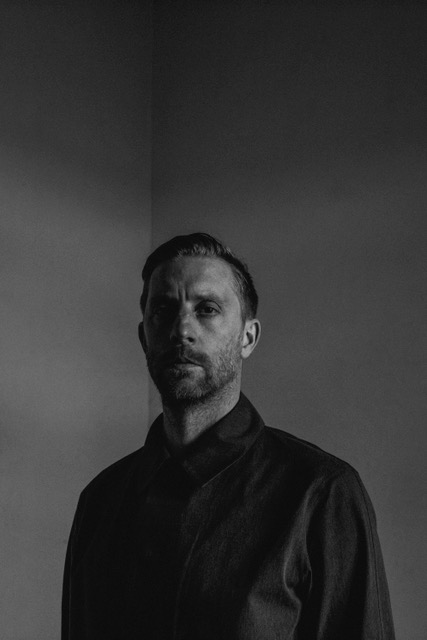 The InBach remixes on InFiné are as much a reflection as they are a continuation of an album by Arandel that was a poetic, infinitely respectful and an an innovative reinterpretation of Bach’s sacred workings itself. The original album was composed with help from illustrious guests and friends like Areski, Ben Shemie, Barbara Carlotti, Flore, Vanessa Wagner, Petra Haden or Sébastien Roué – recorded with rare and historic instruments from the Musée de la Musique / Philharmonie de Paris.

Now, a lineup of five familiar guests and friends takes on these recordings as a way of reshaping and reimagining the core ideas of these tracks that were – essentially – reimaginations themselves.

Toh Imago takes the bubbling „Ces Mains-Là“and Areski Belkacem’s vocal and drags it underwater, into Drexcyian submarine-electro territory where every breath could be your last.

It’s unsettling, immersive and utterly compelling — one can imagine it’s low end tearing up sweaty dance floors in a parallel universe, complete with sonar beeps fading in and out. When the breakdown unveils the string section, a distant memory of Bach fades into existence like the last light coming from the sea’s surface, before we plunge deeper and deeper again.

“Bodyline”, one of the center pieces of ‘InBach’, is a modern chanson based on Bach’s “Canon super Fa Mi” featuring the vocoder-laden vocals of Ben Shemie (of Suuns), and got remixed by King Britt and Eris Drew.

The Philadelphia native King Britt reimagines the original as a modern Minimal-House tune playfully dancing around Trance, teasing but never fully releasing the big room elements. It’s reminiscent of the outings of Swedish producer Baba Stiltz: dance floor focussed House with Pop elements that is about having fun and does not take itself too seriously. With a driving acid-esque bassline at its core, the King Britt remix elegantly walks the tightrope between Pop and Kitsch while never losing sight of the dancefloor.

The last two remixes takes us back to France, the origin of the InBach project, where Arandel first started this extraordinary project. La Foudre and Bumby take on “Crab Canon“ and “Hysope“ respectively – one becoming a dark, overdriven high tempo 909-Techno roller, the other a bittersweet, arpeggio-driven House track with melodies swarming like bees and a final ecstatic release. All the more proof that Arandel’s „InBach“ is a record so multifaceted that every interpretation of it can go in another direction – every reading of it’s themes will come up with different interpretation of what lies at its core.