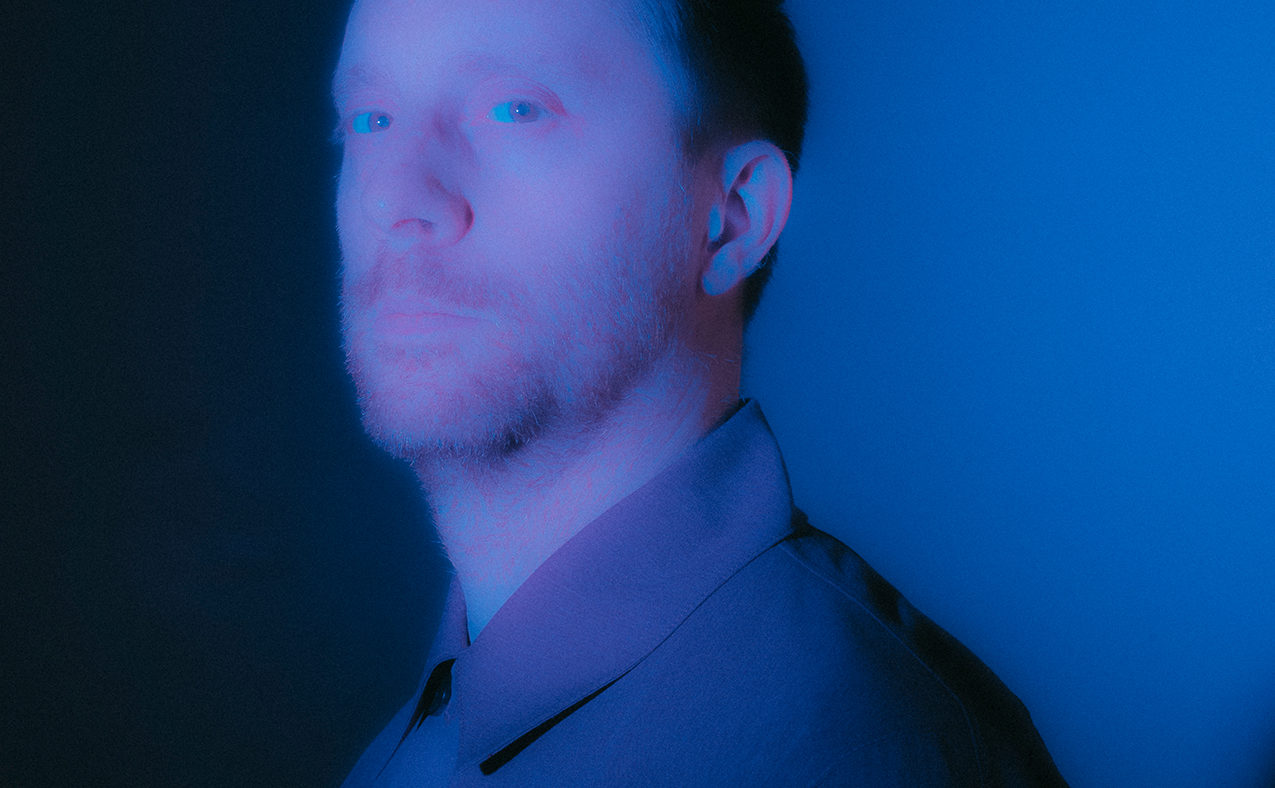 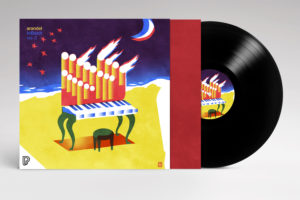 “There is a Bach for everyone” Arandel says, “and that discovery is what led me here, to InBach”. Beneath the intricate history, the godlike adoration placed upon Bach, he was a playful musician, an eclectic one even. And so, a full year after the release of the first InBach record on InFiné, there is enough material to make a second one. “There is so much about Bach I didn’t even know when making the first one – but after the release, people kept coming to me, telling me about certain pieces I should listen to or rework; songs that I had never even heard of.”

The second InBach grew like a garden from the seeds of the first one – an eclectic journey through melodic fantasies, intricate sound design and a certain Pop silver lining. Some tracks were born out of Arandel’s band performing on stage, experimenting with the songs live and composing them anew, like “Nos Contours“, a new, French-lyrics version of “Bodyline“ with Ornette, Arandel’s stage partner.

“Doxa Notes” is a reinterpretation of “Aux Vaisseaux”, which was already a reinterpretation of Bach’s 14 Canons On The Goldberg Ground, BWV 1087, now featuring Myra Davies of Gudrun Gut’s label Moabit Musik. “The album naturally evolved out of the work on the first one, the con- nections I made with Bach’s music and the connections that listeners made with him through me. I was a longtime fan of Myra’s work, and when we connected for InBach vol. 2, we spent hours on a video call, talking about everything from the relation between quantum physics and metaphysics, our lives and Bach’s music” .

InBach vol. 2 is a logical consequence then, of someone diving into a pool of music and history so large that it is being chronicled to this day. A substantial part of the instruments used on the lofty, eclectic album were recorded at the Musée de la Musique Paris: rare instruments like the Erard square piano, ondioline, Zach’s cello, Stroh violins. They help shape the unique sound of Arandel’s InBach project: sometimes eerily familiar, always otherworldly and elusive.

In the vein of rare instruments, the first guest musician Arandel approached for InBach was Thomas Bloch, who lends his gift to four tracks over the two albums, playing the ondes Martenot, one of the first elec- tronic musical instruments ever invented. “He said yes right away, which was a pleasant surprise, considering he has worked with so many major artists in his career” (Radiohead, Gorillaz, Marianne Faithful, Tom Waits, Daft Punk etc).

The record travels between styles, ideas and moods elegantly – it is a distinctly fun and personal album. Freeing himself from the weighty shackles of expectation surrounding the classical maestro, Arandel goes for the core of every Bach piece he tackles, making them his own: on
“Octobre”, based on Air On G-String, from Orchestral Suite No. 3 D-dur, BWV 1068, his nephew tells a dreamlike story of an ominous gang of children, literally blossoming in the mud. “Fabula” – featuring the French singer Scalde – based on the melancholic, Christian lament Meine Seele wartet auf den Herrn, be- comes a grandiose, auto-tuned pop ballad on InBach vol. 2, featuring the virtuoso cello of fellow InFiné associate Gaspar Claus.

After the release to the first album, InBach collaborator and organist Sébastien Roué told Arandel about the Capriccio Sopra La Lontananza Del Suo Fratello Dilettissimo, Adagiosissimo, BWV 992, a slow movement Bach wrote for his parting brother. After the passing of his own brother in 2020, during Covid-isolation, “Capriccio” was the first song Arandel wrote for the new record, a touching farewell to his own sibling.

The use of spoken word is another new layer to InBach, and acts a lyrical thread carrying the listener through InBach vol.2: the closing track features Bridget St.John, John Peel-associated folk legend from the UK to offer to collaborate on a poem for this second volume, she replied to him with a line from André Gide : “You can’t discover new land if you aren’t willing to lose sight of every shore”. A lovely way to sum up the InBach experience for both artist and listener.