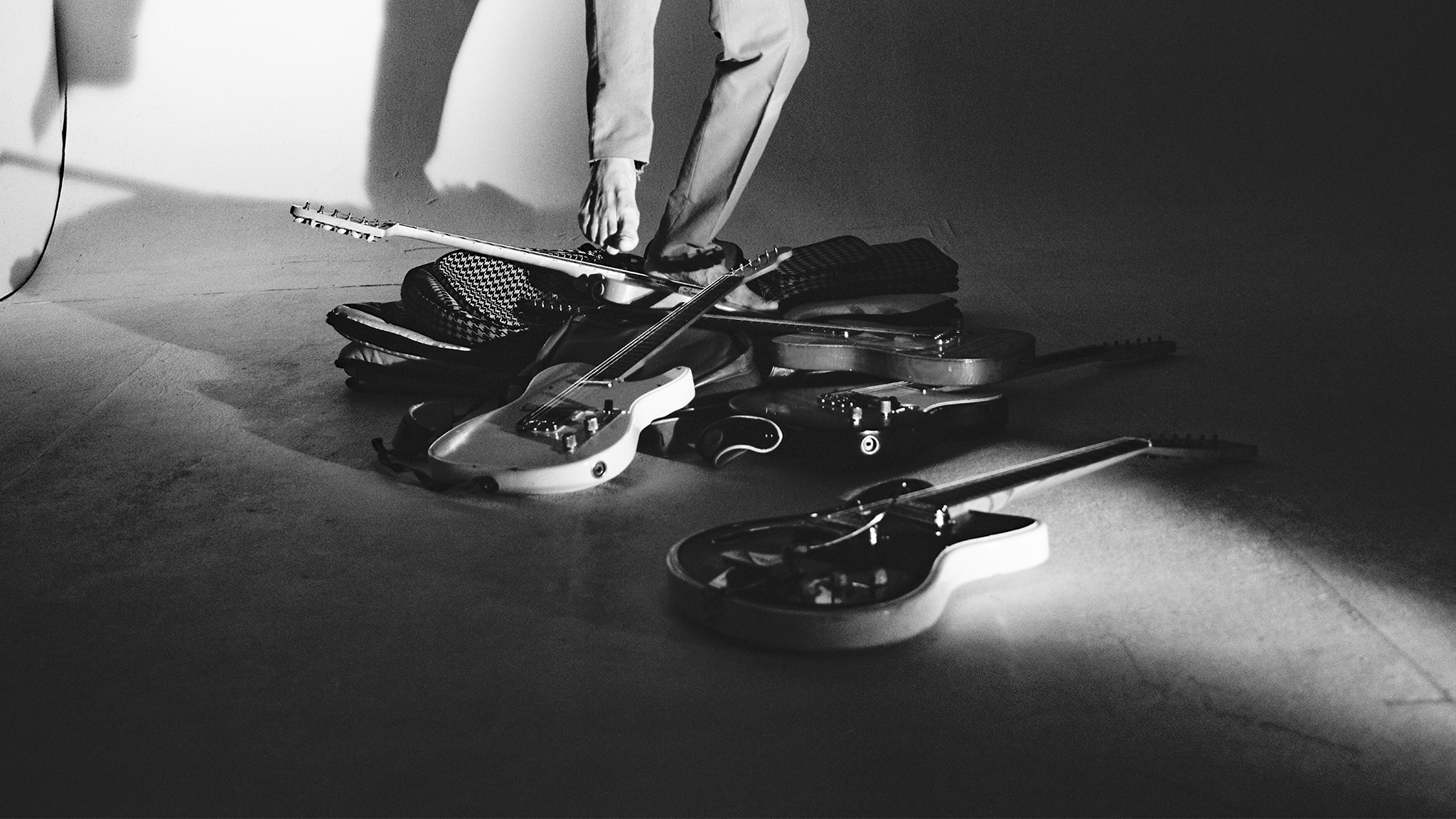 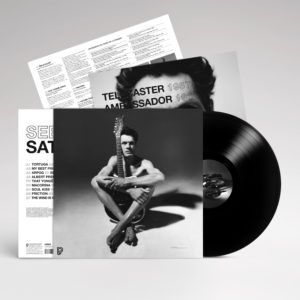 If the name Seb Martel is still unknown to you, the guitarist appears on the credits of classic albums from Tony Allen, Femi Kuti, Morcheeba or Blackalicious.  Saturn 63, his new album on InFiné is dedicated to the exploration of the electric guitar in all its nuances. This new opus made from a selection of 9 guitars from the Musée de la Musique (a branch of the Philharmonie de Paris), and only enriched with the voices of his close collaborators (Camille, Sabrina Bellaouel, Vic Moan, Cindy Pooch…), unfolds on fourteen tracks a musical fresco faithful to the historical and geographical heritage of his instrument.  The album includes fascinating reworks of Carl Perkins, Benjamin Britten, Cavelas Vargas or Vincent Ségal in addition to his own compositions. However, adopting a dogmatic approach, and dressing his compositions with sounds and effects collected during the recordings, Martel offers an abstract and experimental edge to Saturm 63, which transports the listener into an out of time experience. Two famous names of the French Chanson, -M- and Mathieu Boogaerts joined Martel to close the album with the snapshot of a speechless improvised session.

Seb Martel’s rendition of classic Elvis number “Blue Suede Shoes” comes from his forthcoming album “Saturn 63”, InFiné records’ latest collaboration with Musée de la Musique. In just a few short minutes, Martel nods to a lifetime of influence from American rock’n’roll; everything from classic bluesmen John Lee Hooker and garage rockers The Stooges, to revivalists The Cramps/Flat Duo Jets and modern Elephant 6 indie/freak-folkers. Queasy, psyched-out guitar nods to early 90’s era Flaming Lips and Sonic Boom, creating a warm cradle for Martel’s trippy reimagining of Elvis’ ubiquitous lyrics. Here Martel was pushed to create unique polyrhythm and counterpoint through the use of the museum’s 11 guitars, and nothing else. “Blue Suede Shoes” is out everywhere on 29/06 via InFiné.