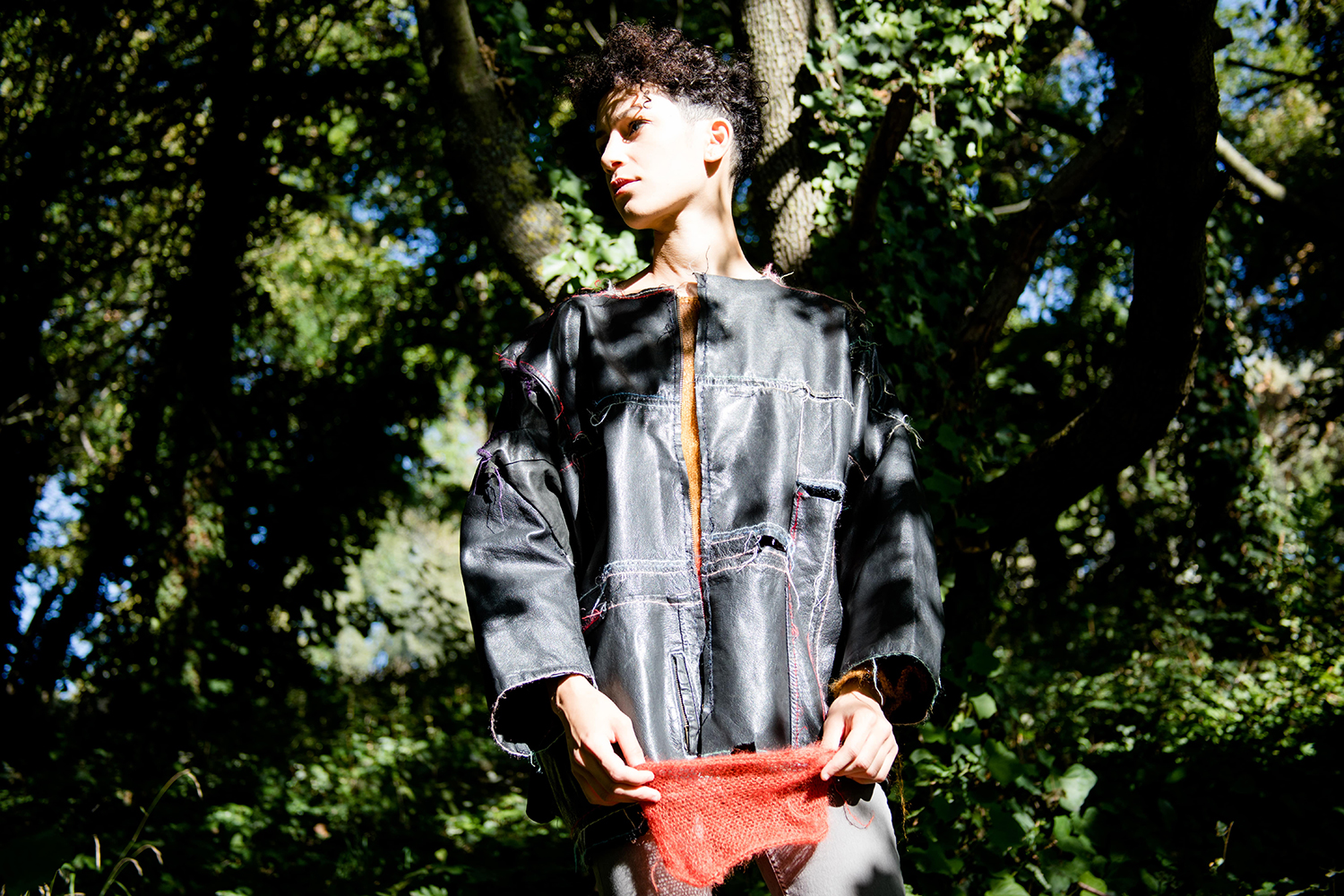 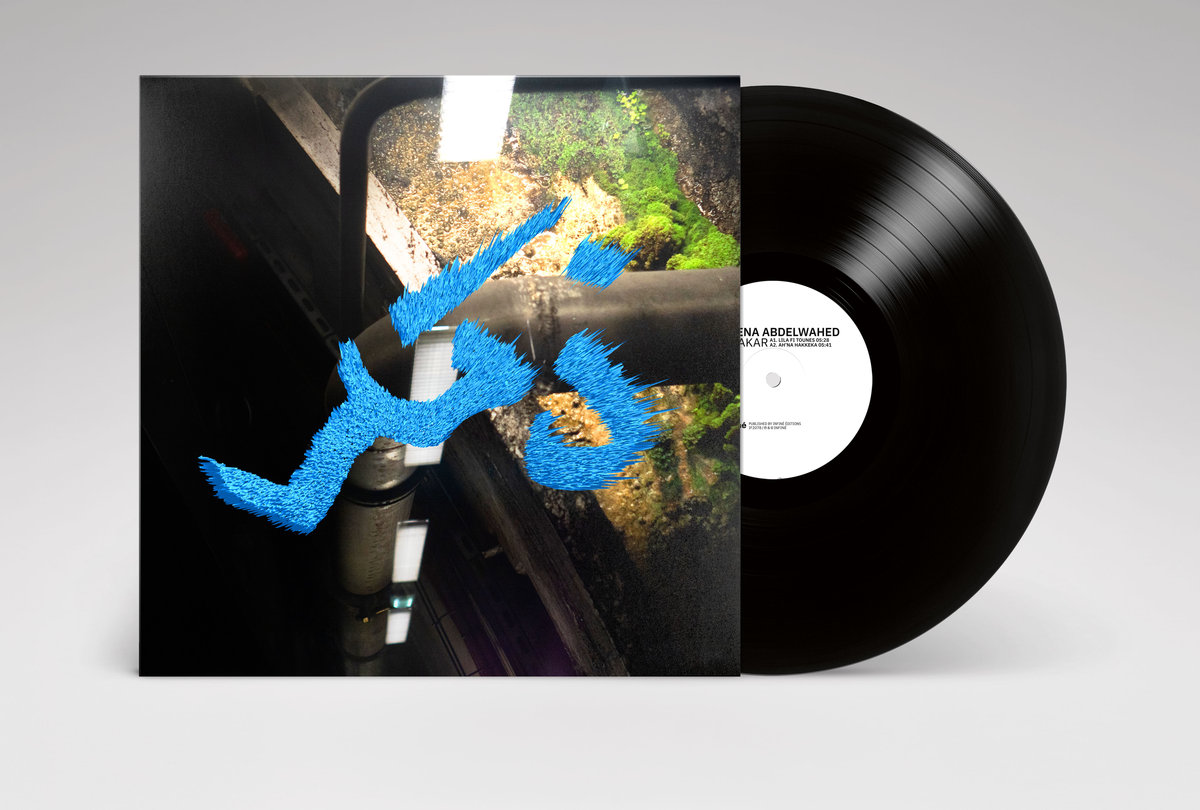 “Dhakar” translates from Arabic to the male or masculine. It’s representing a record charged with meaningful messages, prepared to stir up audiences across borders.

Tunisian leftfield experimentalist Deena Abdelwahed returns with an EP that‘s taking her message back to the dancefloor. Straying away from personal identification, these tracks keep on focusing on sonic influences from her home region, be it in terms of rhythmic structure, sampling or other local sources. A highly versatile package for any forward-thinking DJ and further proof of this producer‘s unique ability to fuse Arabic music references with club music.

Focusing on skewed interpretation of masculinity, “Insaniyti” is a metallic take on Mezwed. This popular Tunisian folk genre is ripe with the tales of melancholy and social struggle. Its often times patriarchal views are imitated, depicting how a male protagonist is deceived into self-victimization by society‘s pressures. Live violin, rhythms and samples also influenced by sailors songs of the Persian Gulf region, in order to soundtrack the loss of one‘s humanity over despair and deceit.

Percussive and often tailored for dancefloors, Dhakar displays the energy and spontaneity that characterized Deena’s debut EP, ‘Klabb’ while unveiling a fascinating complexity. Overturning club music tenets with an unconventional reference soundframe, Deena succeeds in stimulating mind activity and questioning, as much as she enhances bodyfonctionality to her audience.