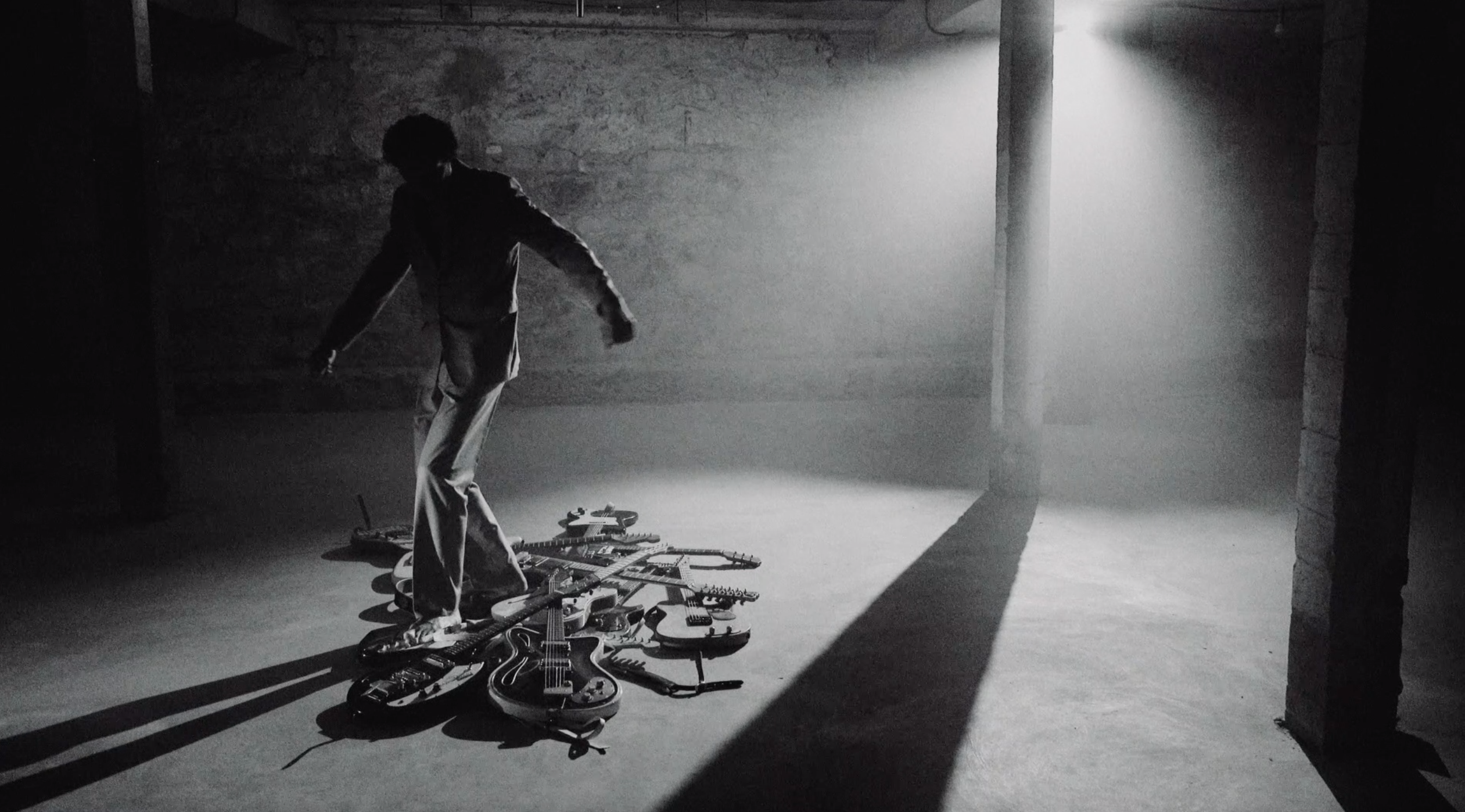 My Best Friend, the latest single of Seb Martel’s album Saturn 63, is a solemn acoustic ballad featuring the vocal work of Cindy Pooch. Sparkling, understated guitar arpeggios are complemented by a light percussive beat born out of the sounds made from tapping the instrument. The track was conceived in collaboration with InFiné and Musée de la Musique, for his upcoming project in which every non-vocal sound comes from one of the guitar’s in the museum’s legendary collection. In Seb’s words, the track is an “Old bouncing song driven by a secret digital mechanism, where old friends with broken paths follow each other under the effect of a strange vocal weaving sheltering a golden thread named Cindy.” The gentle vocal delivery and twinkling guitar plucks are reminiscent of classic indie songsmiths like Elliott Smith, Sparklehorse, and Grandaddy.