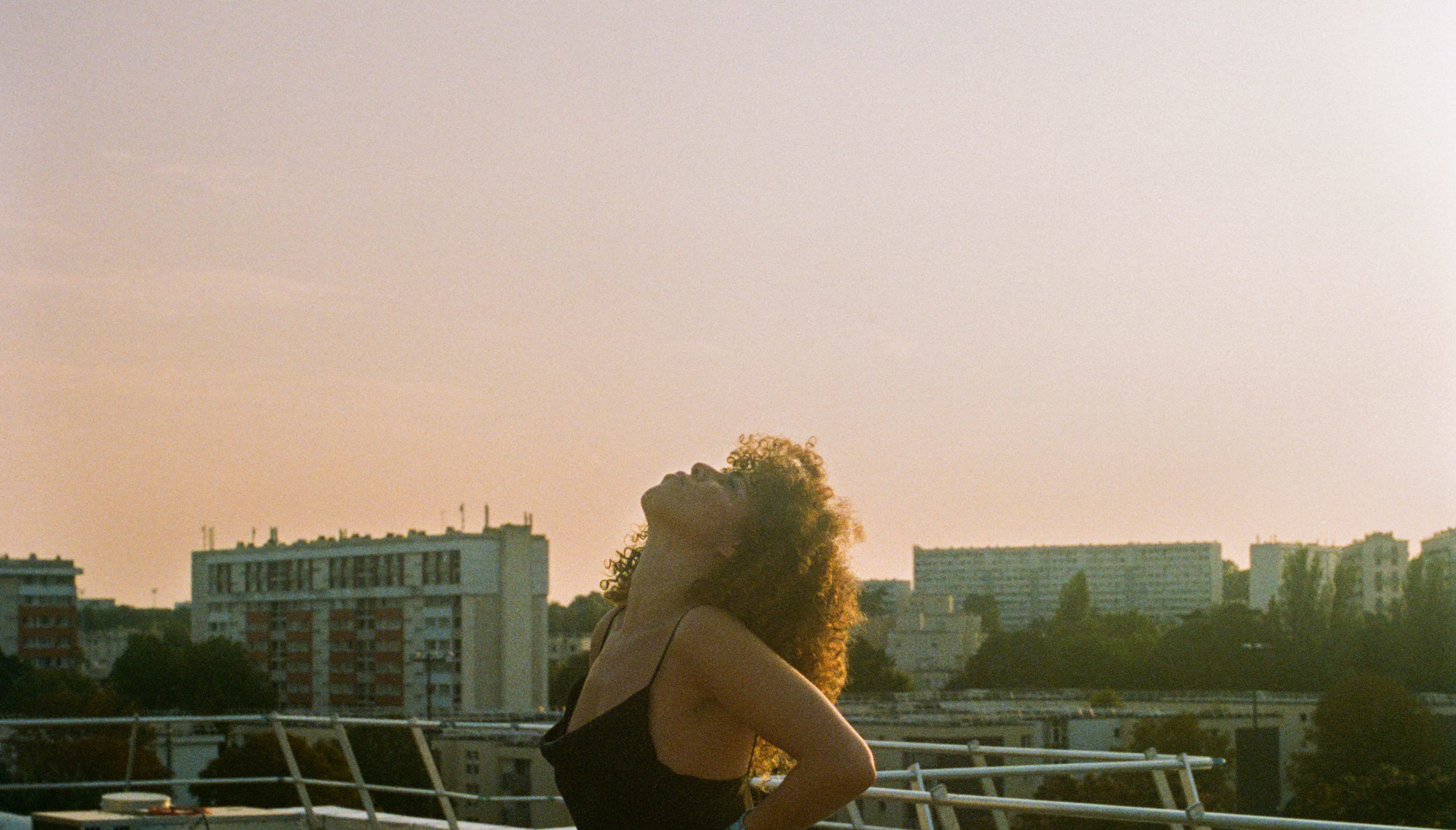 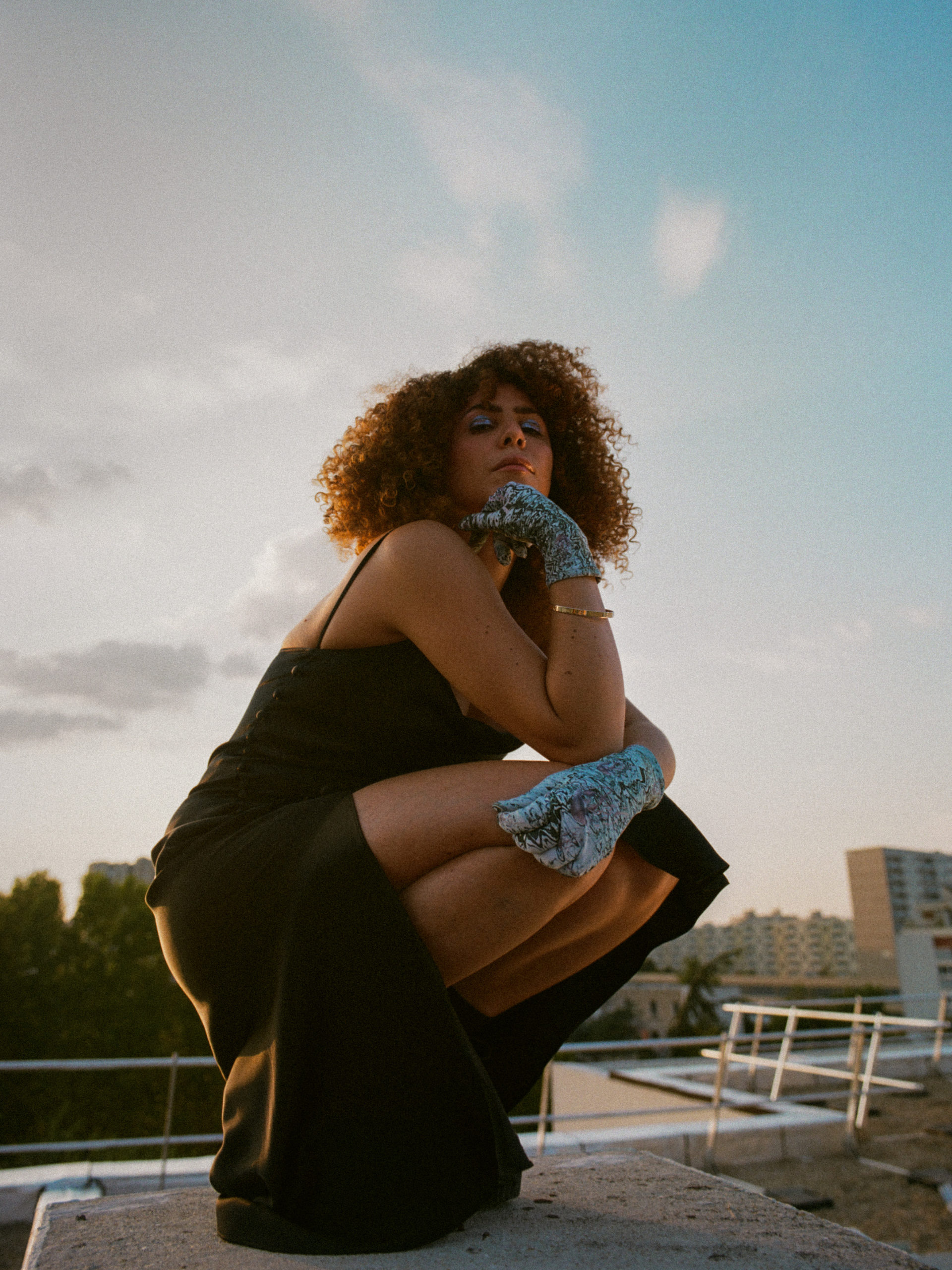 French-Algerian singer and producer Sabrina Bellaouel operates in her own world. Fusing sensual vocals and delicate R’n’B, neo-soul and trip-hop sounds, her experimental approach to electronic music production speaks volumes on genuine talent and authenticity. With inspiration drawn from cities like Maghreb, Paris, London and beyond, her spell-binding sonics are informed as much by her formative musical influences including punk and gospel as they are by visits to far-flung corners of the world. Her personal pendulum swings often from spiritualism to harsh realism and back again.

Libra, her second EP for InFiné after We Don’t Need To Be Enemies now dives deeper into the depths of what Bellaouel has to offer: a masterclass in electronic R’n’B. Spoken word samples, ambient elements and broken beats shimmer over classic soulful grooves, sensual melodies and her own silky vocals. More than once she uses samples of Astrologer Fernando Prudhomme sharing his understanding of the ‘Cosmic Truth’ and his astrological interpretations – making the idea that Libra creates balance a central theme of the EP.

With ease, Sabrina jumps between the trap-influenced “Arab Liquor” – an empowerment hymn based on her own experience of working a London Sisha Bar – to high energy electronica laced with yearning neo-soul on “The Build Up” back to bubbling, dancefloor-heating House à la Strictly Rhythm on “She Don’t Care”.

Guiding the listener through all these contrasting yet interconnected themes and ideas is – for one – Sabrina’s own voice: a powerful instrument capable of conveying raw emotion in the one instance, then drawing the whole world in with soulful serenades the next. On the other hand, we have Sabrina’s masterful production, which was already the focus of her first EP for InFiné. She achieves the perfect balance of these two key elements on “Libra”, and it is quickly becoming apparent that Bellaouel is a master of musical storytelling.