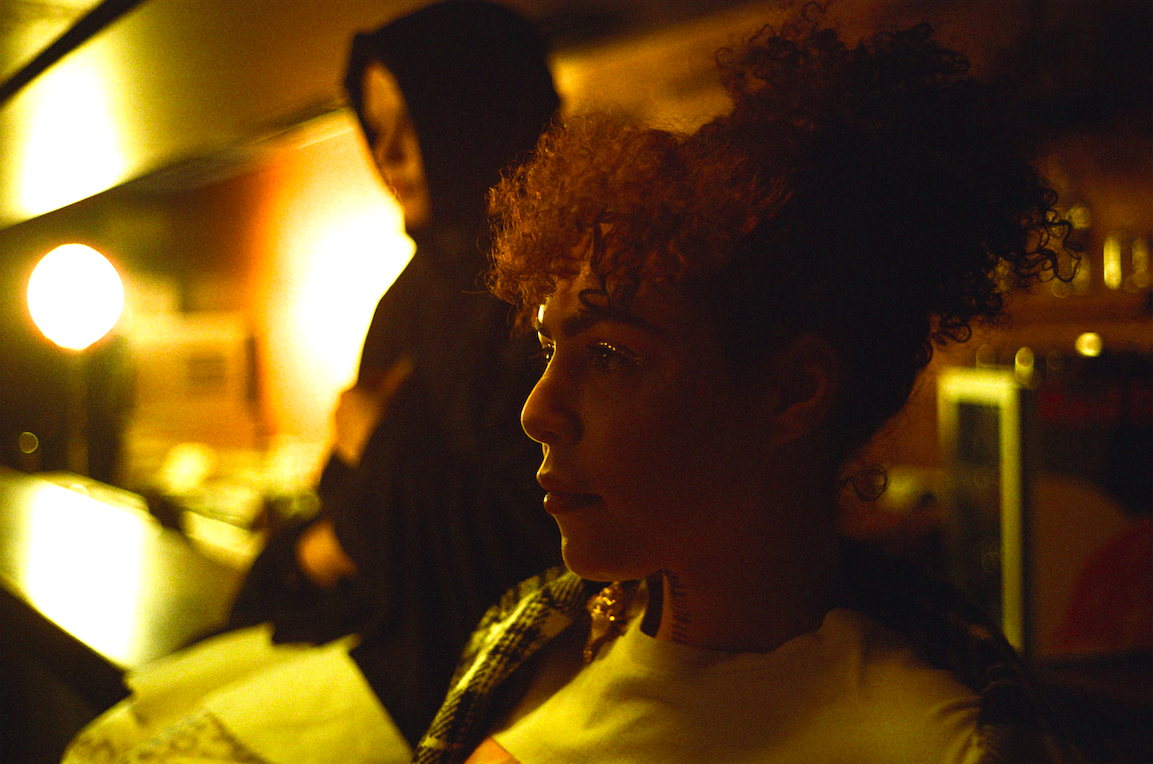 French-Algerian producer and singer Sabrina Bellaouel unveils “Float”, the first music video off of her newest EP Libra out now on InFiné. The self produced record, which effortlessly bounces between genres, styles and moods, has been met with praise from both the RnB and the Electronic music press. For the official video of “Float”, Sabrina has teamed up with director Aelred Nils to produce an aesthetic fresco, a living painting that evokes and mixes her different universes and spiritual influences. In the video, she is accompanied by a woman who seems to be a representation of Sabrina’s spirituality. “This echoes the theme of the piece, which touches on the subtlety of love relationships, feelings and the often recurring difficulty in understanding and expressing them”, as director Aelred Nils puts it.

Recorded between Paris, Rotterdam, London, this new EP is thus heard as a liberating cry, the affirmation of an artist who draws as much from spirituality and astrology as from her experiences of love, the raw material of her lyrics, deeply linked to her imagination and emotions.