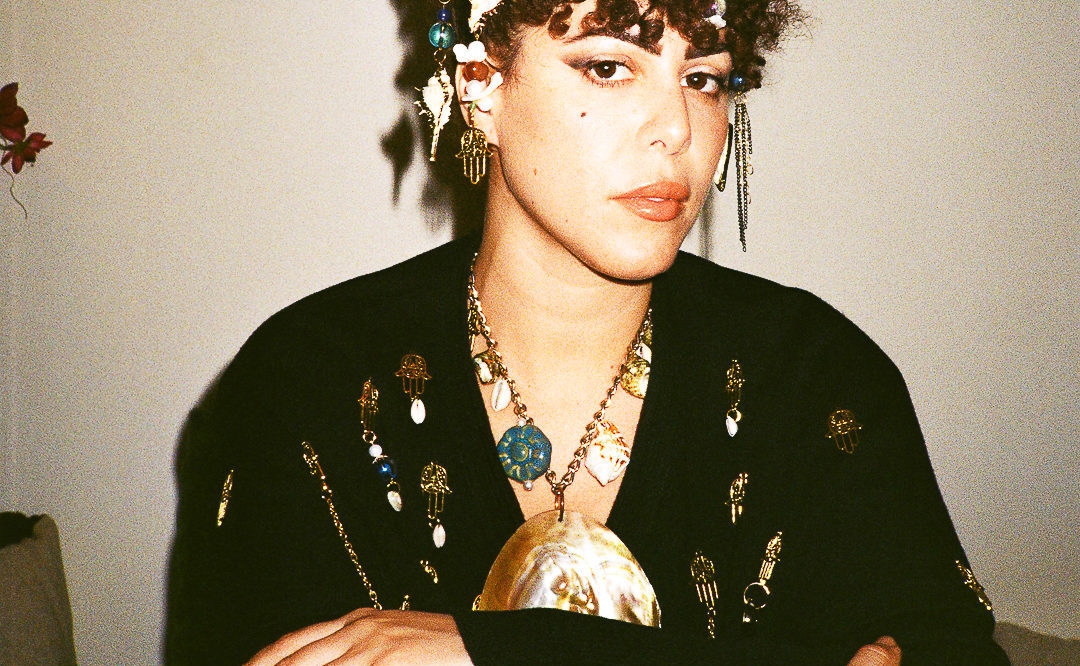 Sabrina Bellaouel enlists one of Rap’s most exciting young talents for a new border-crossing, futuristic version of “Arab Liquor”

After a hugely successful 2020 with her two breakout EPs ‘Libra’ and ‘We don’t need to be enemies’, Sabrina Bellaouel is back with a bang in 2021. Alongside the physical release of her two EP’s as one special Vinyl edition, she is releasing the ‘Arab Liquor’ remix package and a brand new video on May 28.

For the first of the new versions, Sabrina enlists one of Rap’s most exciting young talents for a border-crossing, futuristic version of “Arab Liquor”. The young Dak, has his roots in the Kabylia culture of North Algeria — and when Sabrina discovered him, she knew she wanted to make that connection musically: “He had just released his video “C’est Magnifique” featuring MC PISSCO. I found the track very fresh and so I DM’d him on Insta. We exchanged and I made him listen to “Arab Liquor” which he loved. We worked at distance since Dak is based in Annaba, Dawee (his producer) in Paris and I was in London at that time.“

Far away from the mainstream hotspots of trap and drill, UK and US, Dak and Sabrina are making a wave from their shared home of Algeria. The young duo push the luscious, female empowerment hymn of “Arab Liquor” into a darker, more brooding sound. Proudly introducing: Algerian Drill!