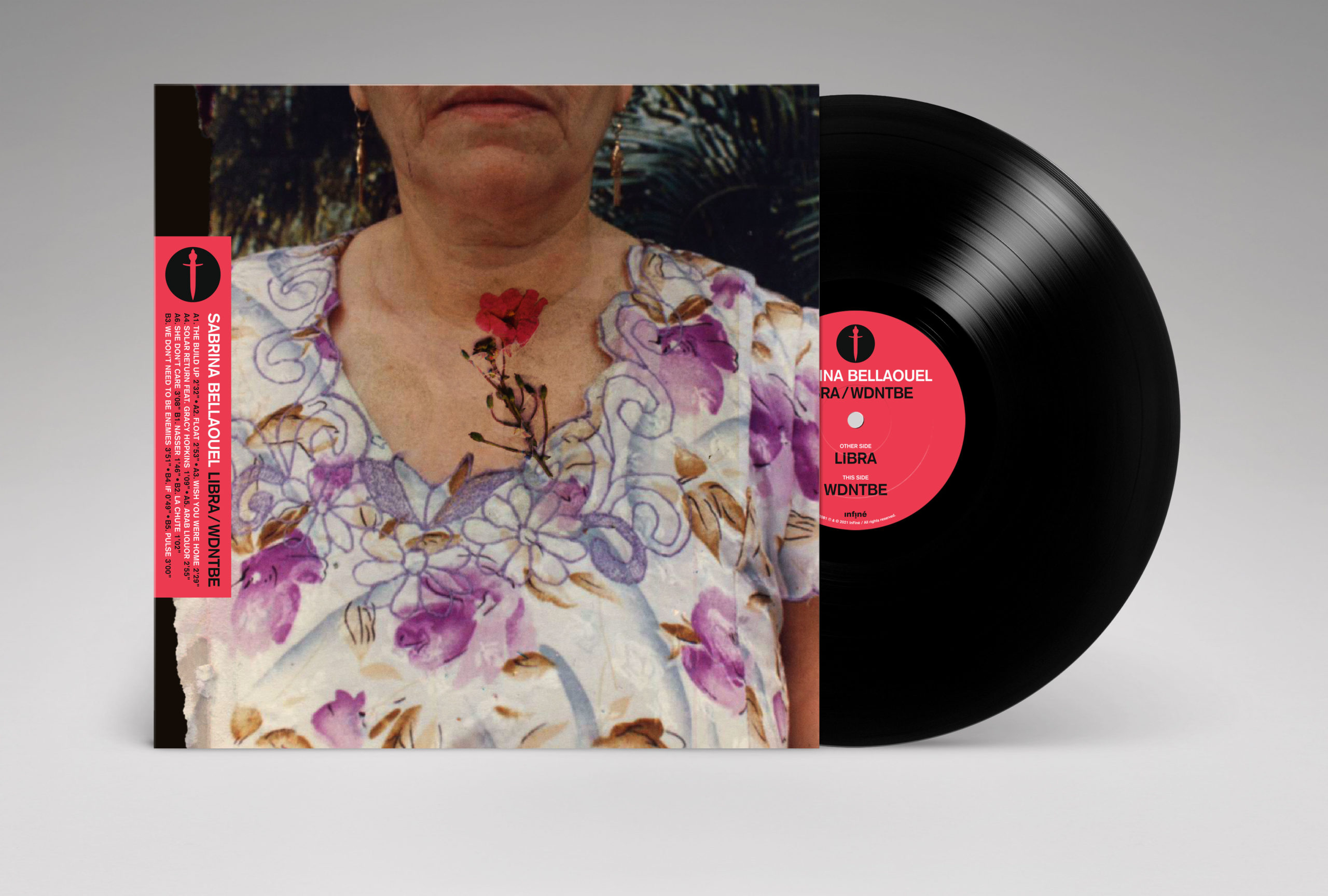 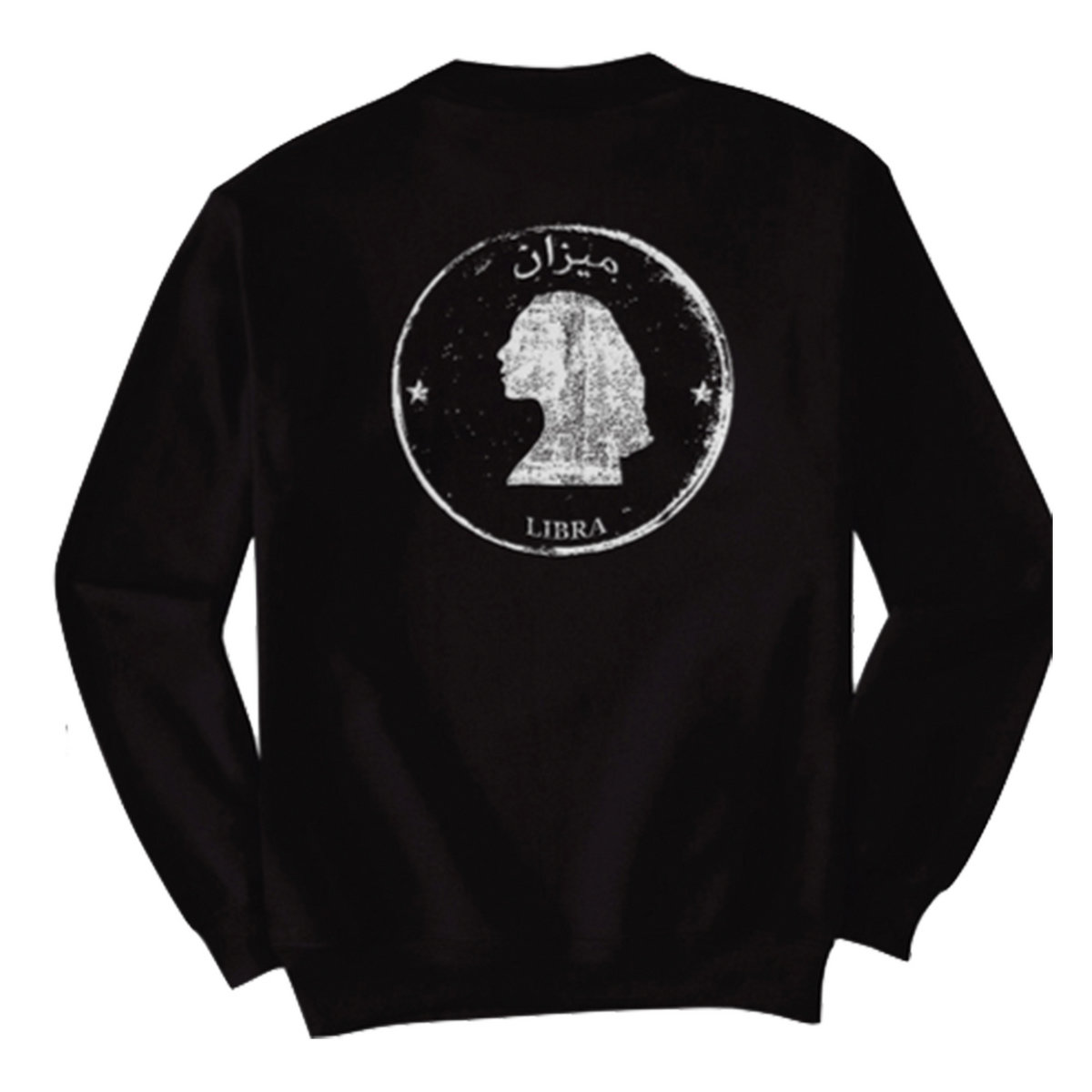 At the crossroads of modern electronic production, alternative RnB & North African beats, Sabrina Bellaouel offers her listeners an unprecedented mix of grand emotion of the Pop stage and the cutting-edge underground flair of buzzing nightclubs.

It may sound a bit indelicate, but Sabrina Bellaouel has had a great 2020. Although we can not speak for her personal life, artistically, this past year has been a prolific one, a breakout year.

She as worked tirelessly before, of course, by herself and collaborating with many greats of the French soul scene – but 2020 saw Sabrina Bellaouel step out of her cocoon a fully formed artist.

First, there was ‘We Don’t Need To Be Enemies‘, a powerful and brave record – directing the limelight away from her talent as a singer and focussing on her honed, meticulous production skill and ingenuity in making demanding, forward thinking music. Bellaouel managed to tell stories of her identity and place in the world almost without a single vocal.

Then, there was ‘Libra’ – fusing her own production with that gorgeous voice – showcasing a fully formed, trailblazing, independent artist. Sabrina jumps effortlessly between empowering trap on ”Arab Liquor“ to luscious RnB on ”Float“ and ends the record with „She Don’t Care“, a peak time house curveball that you can picture heating up the festival dance floors around Europe.

The diverse and powerful EP united different sides of the press in its critical acclaim, receiving accolades from Resident Advisor, Mixmag, The Quietus, Metal Magazine and Pan African Music – just to name a few.

Both of these records then, represent a side of the coin – and are now available as a 12“ Vinyl combining them to a singular listening experience. And when the clubs slowly open up again, you will surely see this secret weapon make it’s way some well assorted DJ bags.