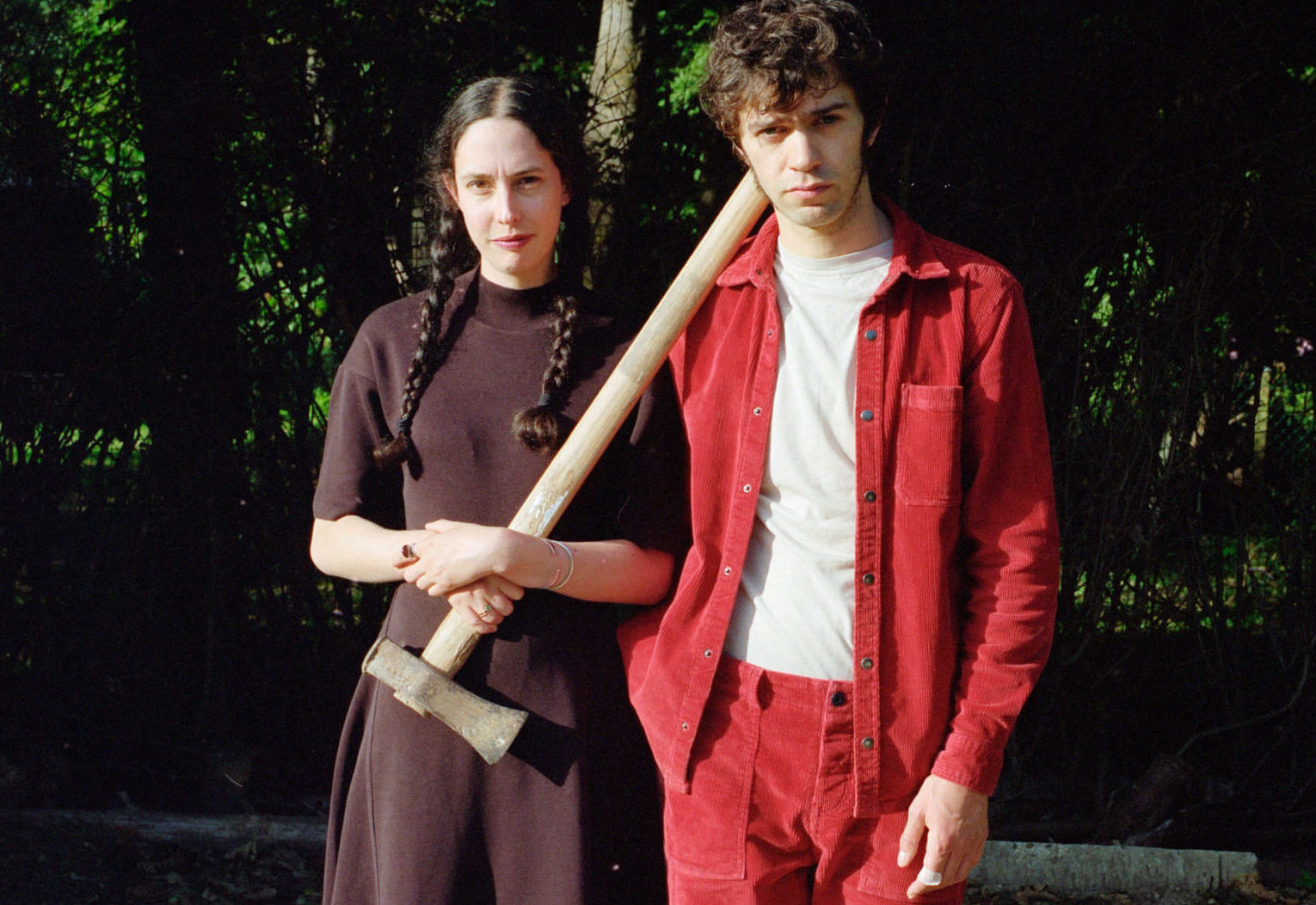 UTO are a duo from Paris who sound like they might be from outer space. Chic and alien, rhythm-centric yet diaphanous and ghostly, they are a group that thrive on contrasts and  embrace paradoxes. Described variously as witchpop, dreampop and trip hop, they mine a rich seam of 90’s British music from the peripheries, with added je ne sais quoi. Debut  album Touch The Lock sees them present to the world their singular vision for the first time. It’s an album grounded in reality that communes with hyperreality, unlocking the box where hard-to-reach emotions and thoughts often lay dormant and untapped.

Emile and Neysa first met in Ivry-sur-Seine on the outskirts of Paris in 2013. Neysa was studying French literature at Paris 7, and Emile was playing in a band called Saint-Michel. They began making music together towards the end of 2016. Several tracks have been released since then (‘That Itch’; ‘The Beast’), each creating a stir in the  blogosphere. With the debut album they’ve taken their time, rewiring and reworking. UTO deconstruct their songs, which evolve through experimentation, embracing the imperfections and surrendering to the oblique strategies. Life too, has thrown up surprises that have derailed the process. Like many people across the world, Emile and Neysa’s lives have been thrown into limbo. While the “lock” in the title isn’t about “lockdown” per se, UTO admit that it played an implicit role in the making of the record.

Having left Ivry behind two years ago for Augerville-la-Rivière, a tiny agricultural village about 30 km south west of Fontainebleau, they found more space in their lives and space in the music too. The album channels the listlessness of the last few years, full of liminal audioscapes where sounds intermingle and sometimes repel each other, denoting convoluted thought processes which never quite resolve. This is not a record that tells stories or responds to a global narrative, they say, but more  about feelings of disconnection, on songs like ‘Lock Myself’ and ‘Behind Windows’.  Moreover, Neysa flits capriciously between her two languages of French and English, again exhibiting an ambivalence and a sense of indecision. ‘Heavy Metal’ and ‘Délaisse’ invoke a heaviness, while tracks like ‘Step in the Dark’ and ‘Souvent Parfois’ elicit a sense of  wandering and yearning.

“We had to open many doors in ourselves to make this record,” says Emile. “We never  stuck to one method or style. We had to keep unlocking in order to reach our own holy of  holies. This became a kind of freedom to never confine ourselves to choosing one direction. Neysa did tracks on her own for the first time, for instance. She felt she was ready to open that lock.” The duo talk of this place they discovered as a forbidden room where ghosts hide, with the ‘lock’ itself a reference to the doorknob in Alice in Wonderland.

The process of making the record began on a narrowboat in Oxford in the summer of  2019, when they moved in for three weeks with just a guitar, a keyboard, a computer and their voices. The pair worked by day on the barge, starting out with snatches of lines or hooks, little acorns that would grow into mighty oaks. Opener ‘Délaissé’ typifies this way of working, building from a minimal, ambient hum and unfolding into a wildly catchy left field pop song. It was a process they repeated each day, and by the time they returned to the UK, they had the beginnings of a record. Kim Gordon’s ‘Sketch Artist’, a song they were listening to a lot at the time, with glitchy beats and skronking horns in opposition to tranquil, piano-enhanced soundscapes, had a profound influence on the eventual record too.

Back in Augerville, the pair honed the album in their homemade studio, replete with  analogue synthesizers, mellotrons, various drums, and recording equipment. “I have a very  serious disease called Gear Acquisition Syndrome,” jokes Emile. “I can’t stop myself from  buying new stuff, and each time I buy something new I make one track, and then I don’t  want to use it anymore.” This plethora of stolen sounds adds to the album’s sense of  invention and luminosity – rubbing together like tectonic plates with the earth moving as a result. Pulsing polyrhythms meet angelic, choral breakdowns, and in the case of full frontal numbers like ‘This New Phase’, ‘Row Paddle’ and ‘Heavy Metal’, they often occur within the same song. Furthermore, everything is brought together with a deft in-house production nous, a stylish universe that belies the fact it was home-produced or that it’s a debut.

“The structures of our songs are still a bit strange,” says Neysa. “They’re a bit like a washing machine programme; the music is starting, stopping, speeding up or slowing down, but then there are also pauses. We don’t know how a song will turn out until the programme stops”.

If the first part of the album is broadly tempestuous, side two is more subdued. Neysa lost a close family friend while the album was still being recorded, which brought a mournful and reflective element to Touch The Lock’s terrain. She writes about the purgatory of watching someone you love suffer on ‘This New Phase’: “I was at the hospital visiting my beloved godmother. She was very ill, in between life and death, in this strange awkward place, in limbo. I felt pain like a furious hammering. Not soft nor lyrical. This is why I wanted a neutral voice too; neutrality seemed to me to be more pounding. No frills, just a dark flamenco dance.”

The record ends with hope, though, on ‘Full Presence’, breaking into a sonic crescendo at  its conclusion. “I wanted to make the saxophone sound almost human and the song to stay very stripped down right up until the second part, where the slow gospel intervenes,” says Emile. The liftoff that ensues is a welcome denouement to one of the best debut records you’ll hear all year. UTO are what the French call an ovni, a word that means UFO, though it also signifies something ethereal or preternaturally touched. Touch the Lock will be touching down very soon. 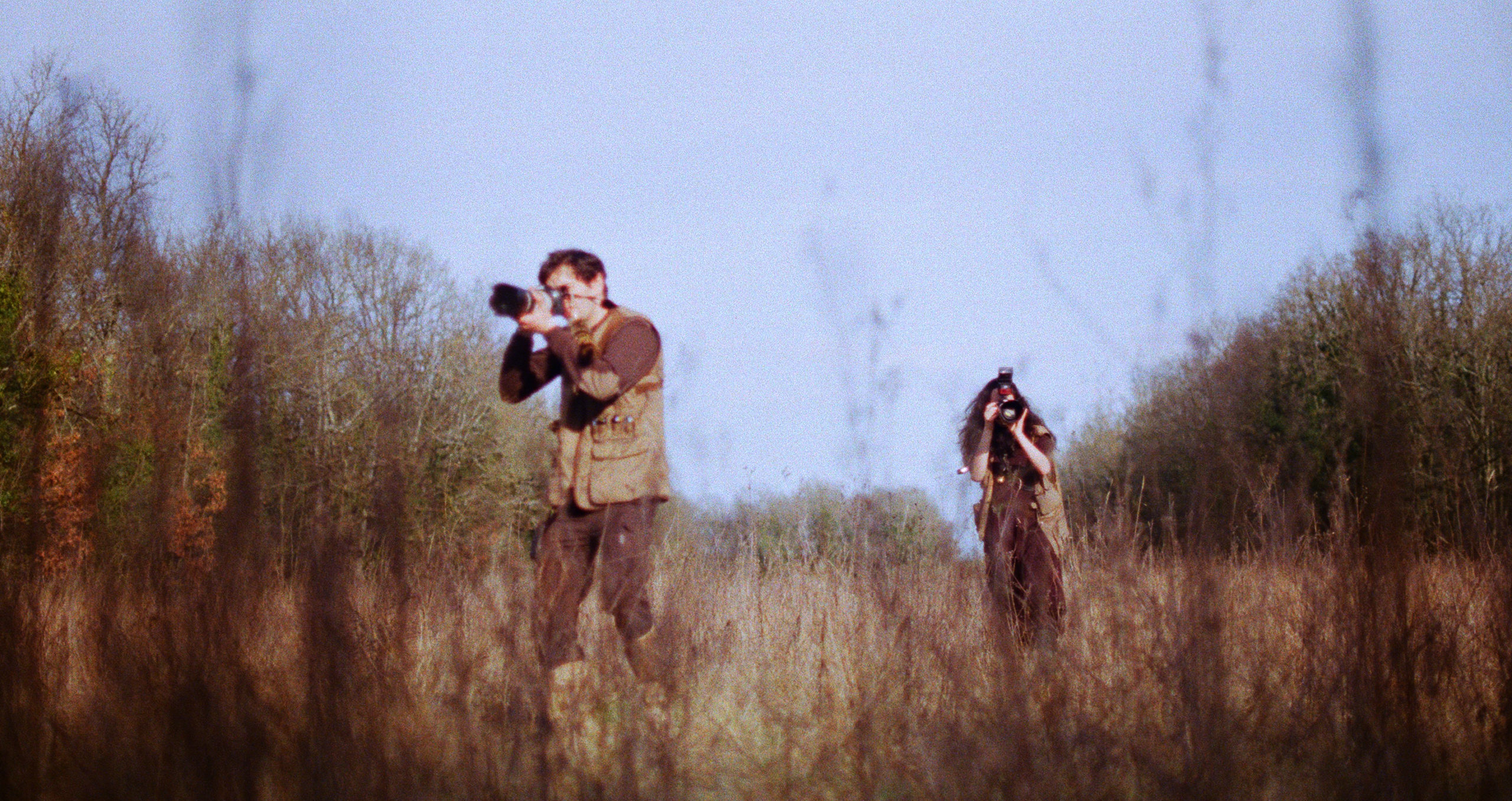 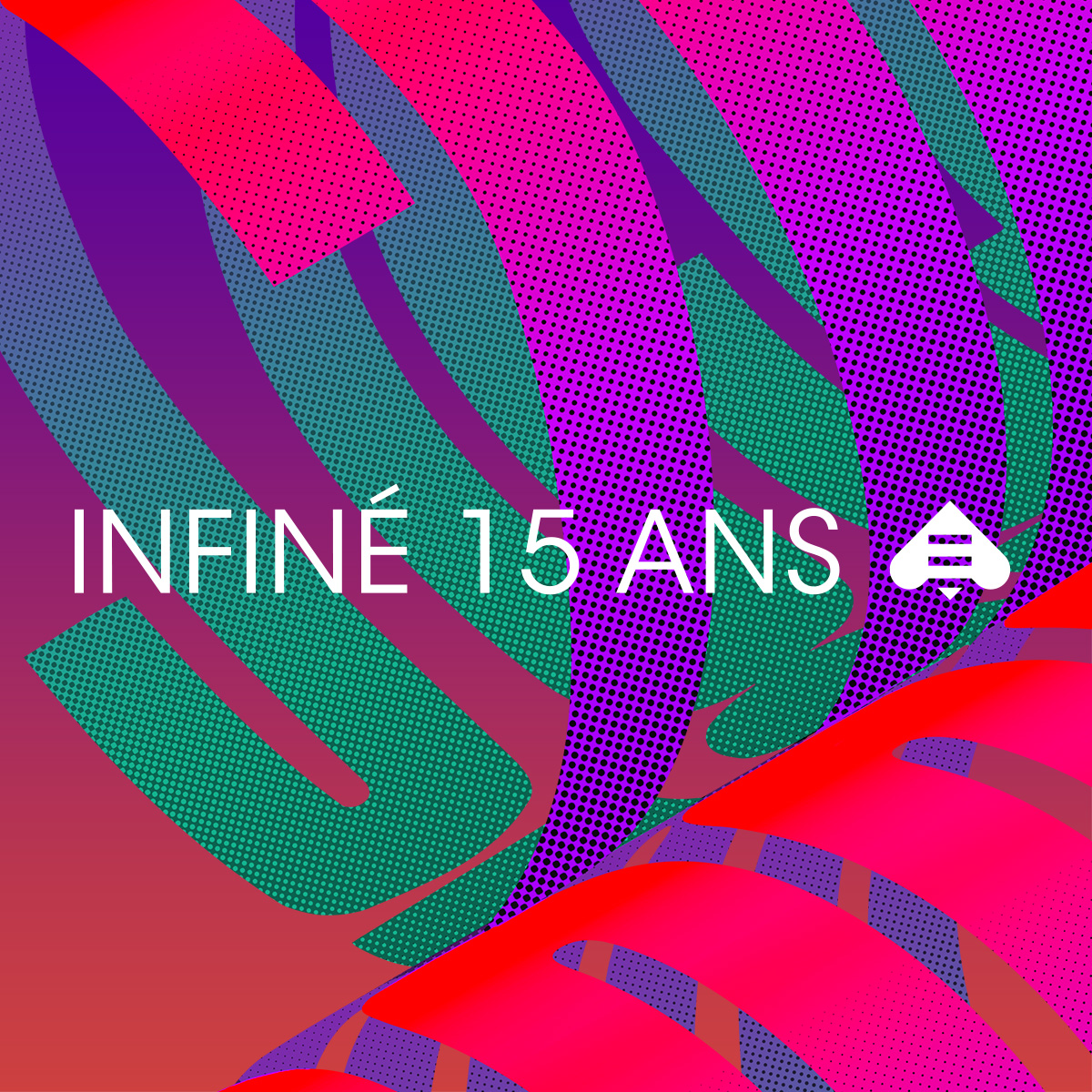