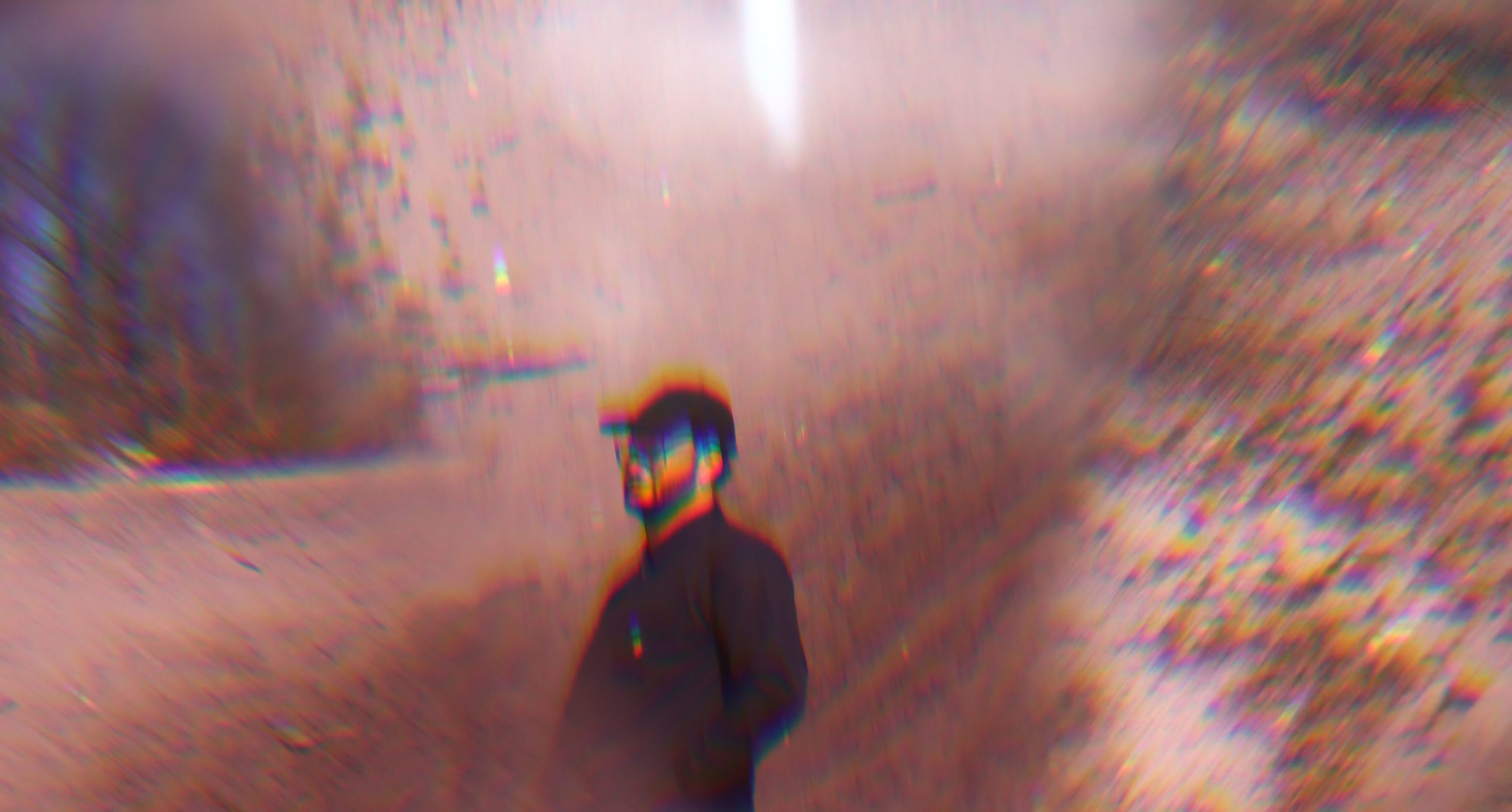 A gem of headphone techno, “Monde Interieur“ is a track that reengineers dystopian vocoder and drum patterns from Detroit electro and immerses them into an entrancing soundscape of aerial waves and reality-anchored field recordings. Toh Imago’s “Monde Intérieur”, the lead single from his forthcoming album Refuge, is out January 20th on InFiné. It is, in a sense, the title track of the album, in that it translates to “the inner word” and refers to the album’s global concept directly. Toh Imago found himself like many, stuck in a seemingly unending period of anxiety, seeking out mental refuge in music both as a listener and a creator. The “inner world” referenced in this first single, took shape in his imagination as a nostalgic, calming forest that brought him back to childhood in many ways. To pull this nostalgia out of the hypothetical and into the literal, he spliced in bits of childhood song.