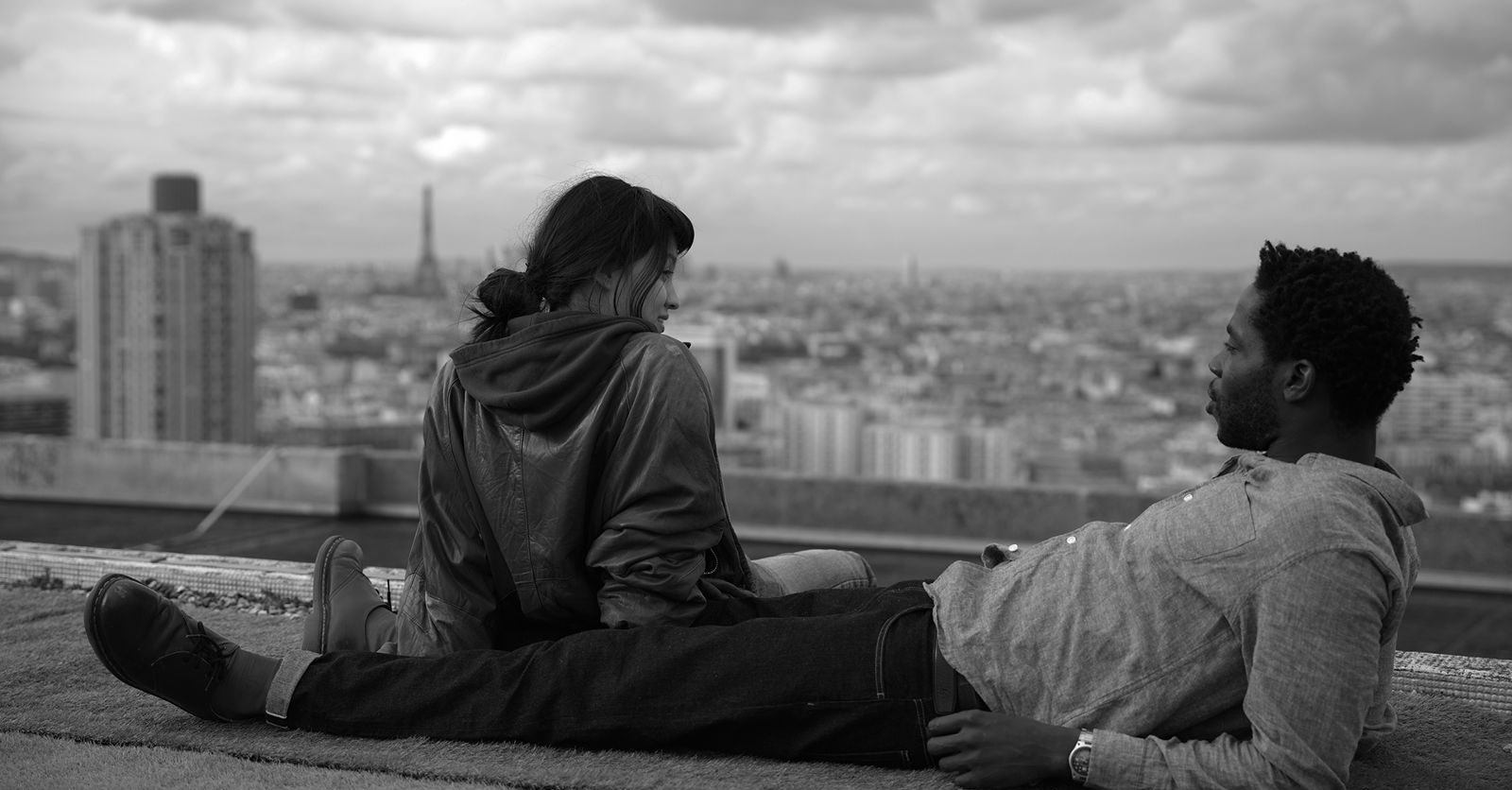 After lighting up this year with the show and album ‘Room With A View’, and winning the César Award for Best original score (‘La nuit venue’), Rone is on his way to Cannes Film Festival alongside Jacques Audiard

Early this year, Rone composed the soundtrack of ‘Paris, 13th district’ (‘Les Olympiades’), the new film by the master of French cinema (‘Deephan, ‘Un prophète’…) in competition in the Official Selection 2021.

The movie is an adaptation of the comic strip ‘Les Intrus’ (or ‘Killing and Dying’) by Adrian Tomine, known for his work in The New Yorker magazine.
“This journey through the 13th arrondissement of Paris, with a film written by Léa Mysius and Céline Sciamma, is also a geographical, cultural, social and generational journey, a film in black and white in which the strength and fluidity of Jacques Audiard’s style is wonderful” – Thierry Frémaux, general delegate of the Cannes Film Festival.

Rone will also be a member of the jury for the “Best Sound Creation Prize – UNESCO”, chaired by French actress Sandrine Bonnaire in “Un certain regard” category.