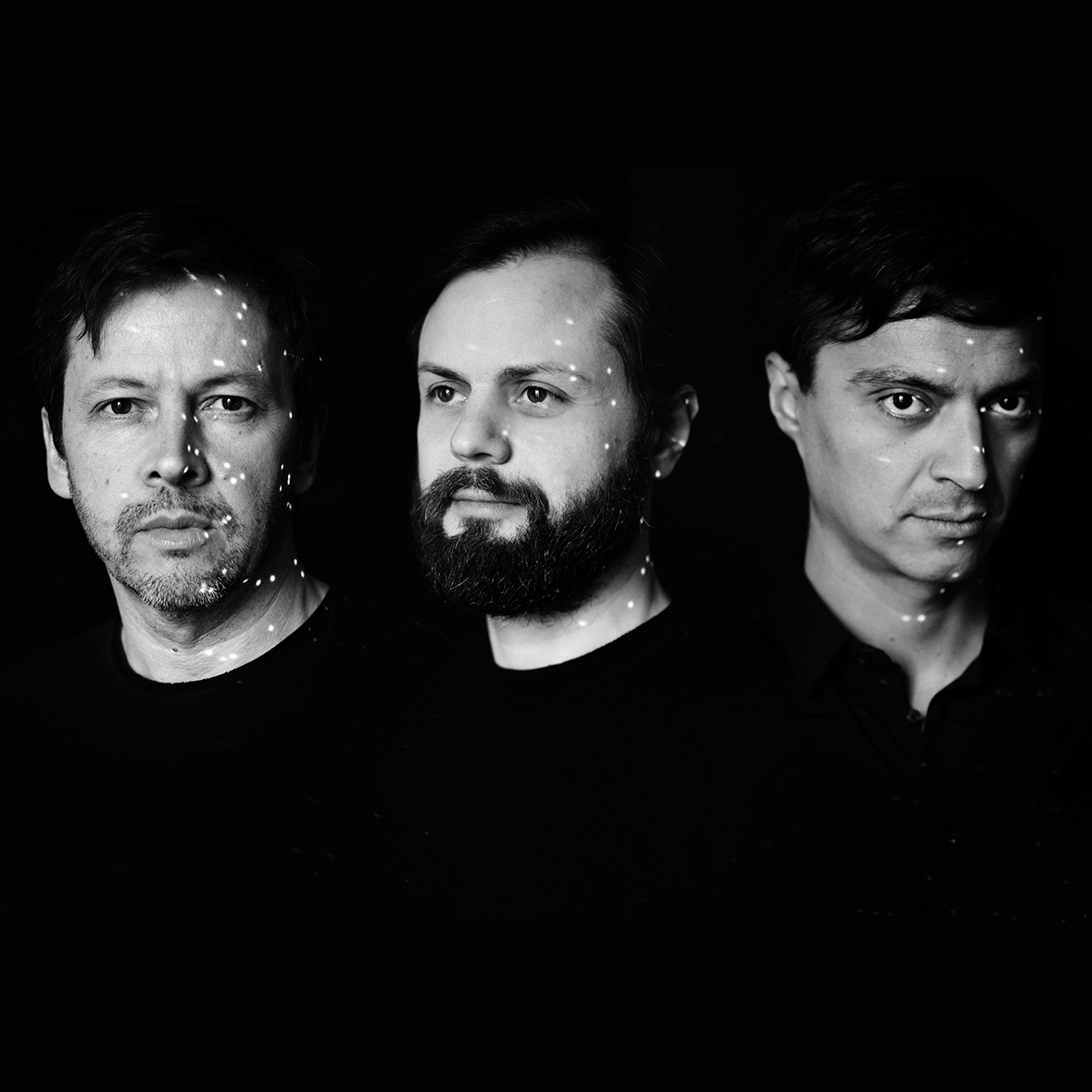 WE:MANTRA is a captivating project combining music and visual art. Initiated during summer 2013 at the InFiné Workshop in Poitiers, the band integrates Don Nino (and his indian sitar), with Cubenx‘s sophisticated electronic waves and minimalistic rhythms. Antoine Schmitt (French contemporary artist and formar A&R engineer of Steve Jobs NeXt) joined force later and transceded the concept into a multisensory experience around the concept of cycle, repetition and patterns. Their manifesto gave birth to WE:MANTRA, a cosmic tale which will be performed for the first time in Nantes for Scopitone Festival. 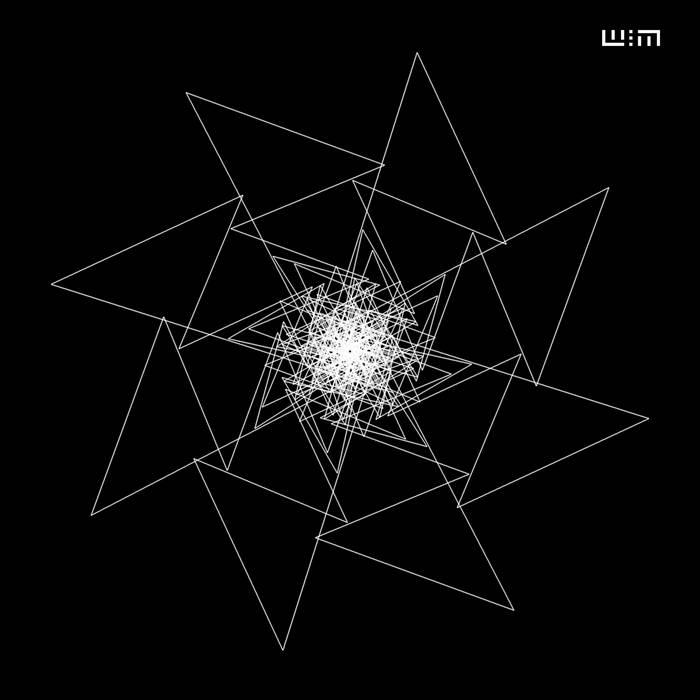