The missing link between Jon Hopkins and Johann Johannson. 10 years of maturation, passions and fights to achieve a monumental first album →  Listen / Buy 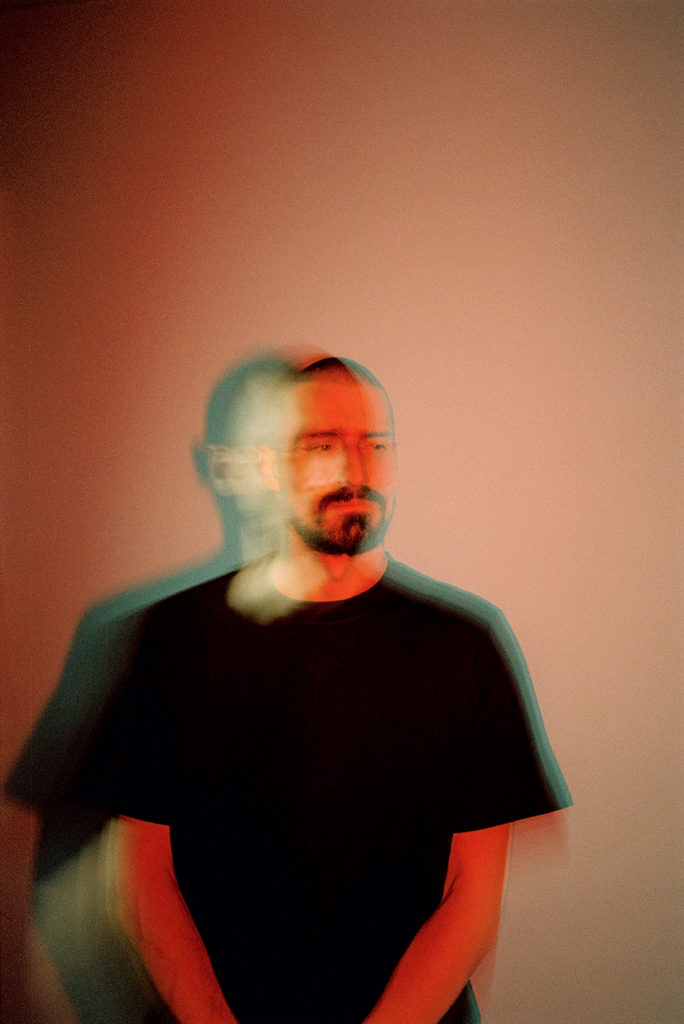 We have come a long way since we first met Johann Pätzold, who was heavily involved in the arrangements of Carl Craig’s “Versus“ project for the label.

We immediately grew fond of the young composer for his human qualities and his determination on political and cultural issues — the tensions in his hometown of Rostock helped shape Secret of Elements’ character, and made him a player in a burgeoning local scene. His two solo EPs for InFiné were testament to his skillful writing and showed an urge to move towards more organic and instrumental music.

Now, ‘Chronos’ is a collection of tracks composed and rearranged over a decade. The productions have something “universal” about them. They speak to us. They mobilize our fantasy, enhance our passion and play with our anxieties.

The album – partly conceived in the pain of a personal separation, in a Europe of closed borders and finalized in a time where cultural and social exchanges are being confined – nevertheless carries a bright and singular luminosity. The glow of a large screen open to the wider world, a dialogue between orchestral movements and modern electronic productions.

The track “Nothing Lost Yet” bears the wounds of the last phases of the album’s production, and has benefited from the careful touch of Toh Imago.

The video, on the other hand, takes us on a hypnotic journey of three adventurers through the Transylvanian forest. Secret of Elements has not lost his path: on “Chronos“ he uses his gift to redraw our world in the colors of our dreams and affections.

The album cover by Alice Sfintesco, in turn, takes us on a journey of emotions and makes its colours particularly shine on the physical formats of the album.

→ More about Secret of Elements