Rone announces a new series of collaborations with Georgia, Flavien Berger, Yael Naim, Dominique A, and a dozen other performers 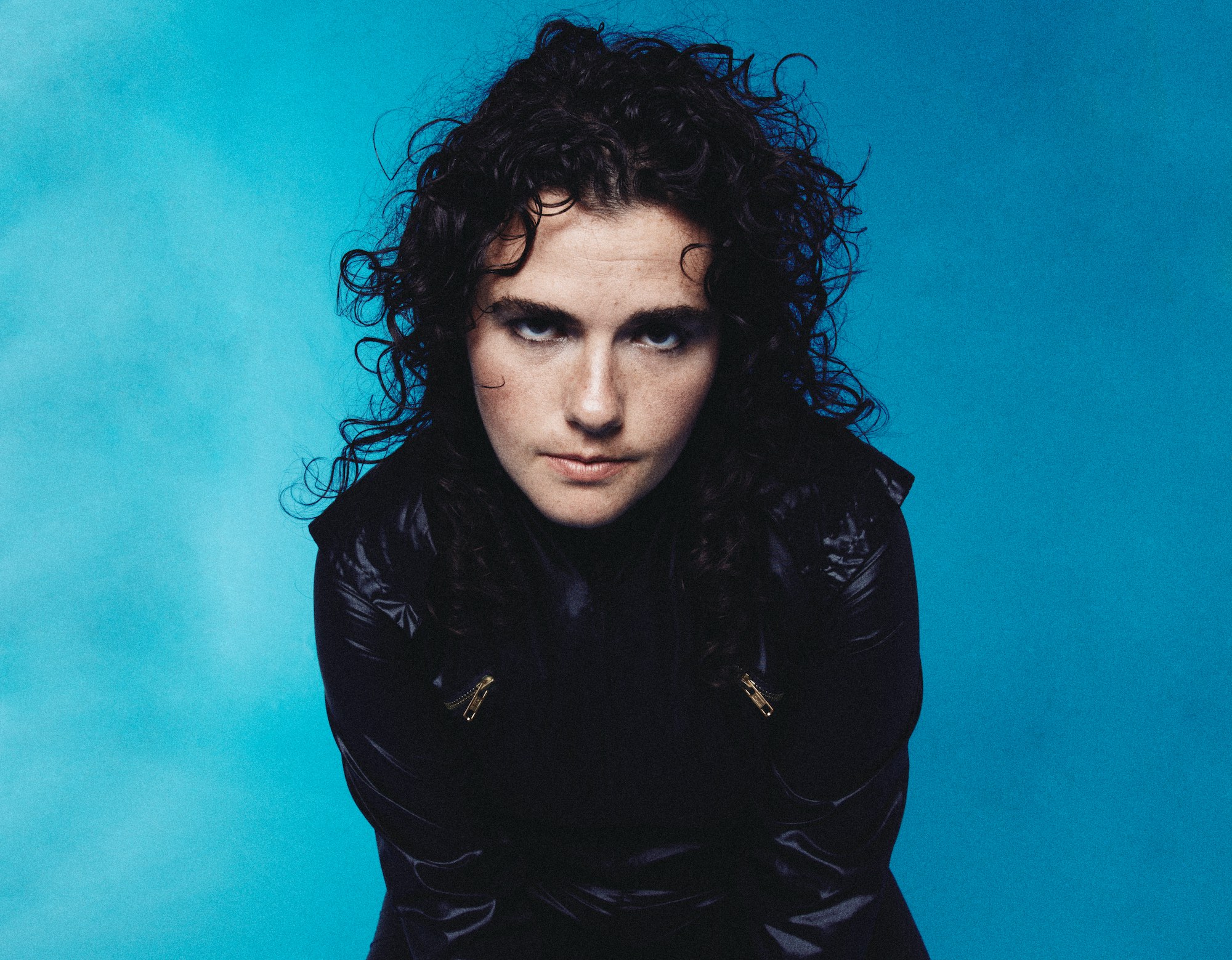 In March 2020, the sudden halt of his shows with the National Ballet of Marseille and the dance collective (La) Horde at the Châtelet Theatre Paris left a void that prompted Rone to invite a few of his friends to sing along to his music. From these life-saving collaborations, a musical refuge was born, an essential Rone album to be released this spring.

The first single from Rone & Friends is a romance dreamed up by the English singer Georgia, based on the instrumental of “Ginkgo Biloba”. The sequels were written with Yael Naim, Flavien Berger, Dominique A and many others — a total of 16 performers from all walks of life for 12 titles.

This adventure has been illustrated by Corinne Rey aka “Coco” (Charlie Hebdo, Les Inrockuptibles…), who designed à cover and a collection of unpublished drawings to be discovered together with the music.

Georgia Rose Harriet Barnes aka Georgia, singer songwriter and multi-instrumentalist from London, UK, is further carving out her place in the international music scene – topping the UK Indie Charts with a sophomore album firmly rooted on the dancefloor titled “Seeking Thrills“ in 2020. She has worked with industry heavyweights like Damon Albarn and won the AIM Independent Music Award “One to watch” in 2019, followed by nominations for NME, Mercury and MTV EMA awards in 2020. Her collaboration with Rone called “Waves of Devotion” is an ode to romance based on the instrumental of “Gingko Biloba” and kicks of the exciting campaign of ‘Rone & Friends’.