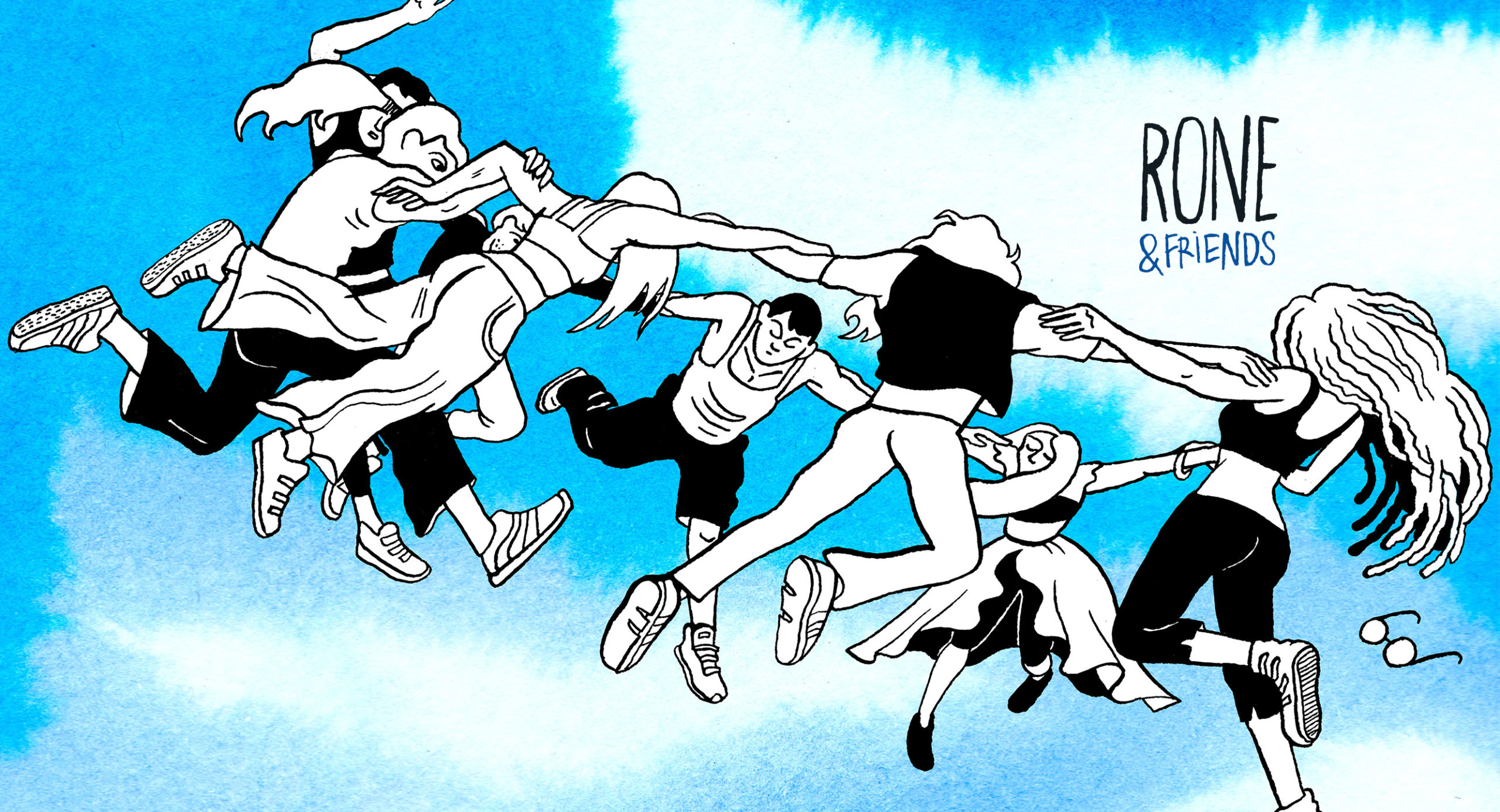 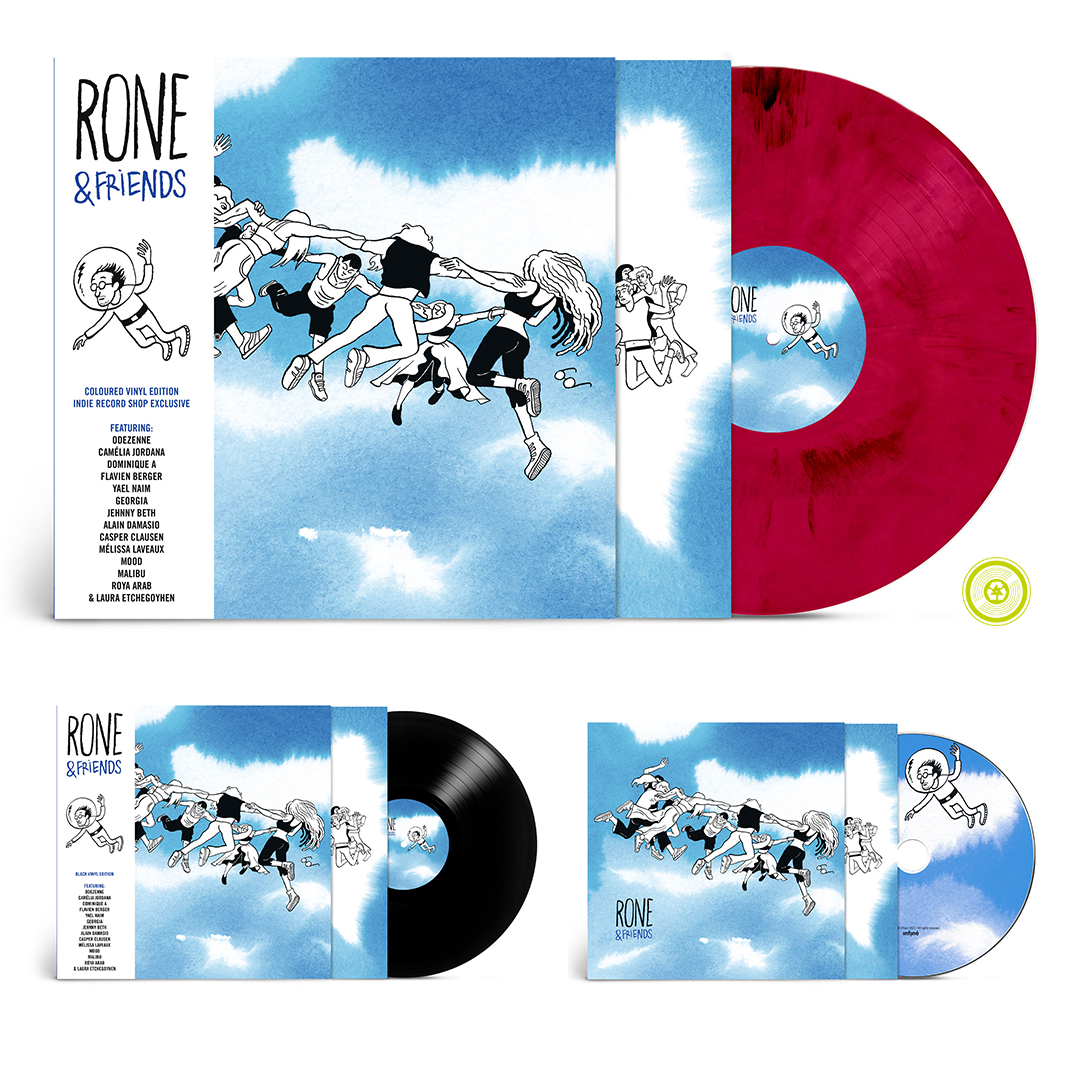 The health crisis in March 2020 forced the closure of the theatre and paralysed the development of this unique show at the crossroads of disciplines, which, up until then, was met with both critical and commercial success. In the following social isolation, Rone felt the need to come closer to his artist friends and to reshuffle his creations with their voices as the new beating heart. The only good thing bound to this pandemic is that they too, deprived of touring and slowed down in the productions of their upcoming albums, found themselves available to infuse their vocal and textual energy into Rone’s recent laidback productions.

This collection, entitled “Rone & Friends“, has the musical colour of Rone’s friendships, of his crushes for a few additional less expected guest voices, but also inevitably of his own personality. The collaborative album is based on an electronic backdrop of previously unreleased titles, alternative versions of “Room With A View” or his first feature film soundtrack “La Nuit Venue”.

The artist reactivated the aborted collaboration projects with his close circle and spontaneously collected a big handful of titles. To these first “Kind-hearted” reactions, came three female collaborations with the English singer and multi-instrumentalist Georgia, the Iranian Roya Arab (seminal voice of the “Londinium” of the group Archive) and a rising figure of the ambient scene, Malibu, with whom Rone had always hoped to work.

It is a kind of pressure cooker of spicy and very diverse musical personalities that gives a fresh and offbeat appeal to Rone’s music. Dominique A‘s lyrical skills rubs shoulders with the surrealist and psychedelic poetry of Flavien Berger. The vitamin-packed pop of Georgia is followed by the ethereal contemplations of Yael Naim. Jenny Beth from Savages even turns her post-punk attitude into French desireless-ness. Nods to American rock merge with 90s trip-hop in a mix of genres that is bubbling, fun, but never disconcerting.

The visual identity of the project was created by the illustrator and cartoonist Coco (who works at Charlie Hebdo) and continues, in its own way, the work initiated by Michel Gondry on the imaginary city of Mirapolis. Rone likes to populate his imagination with talented and eccentric characters. This willingness to avoid the usual conventions and to bring together diversity will perhaps make “Rone & Friends” one of the most successful escapes from electronic production into modern pop music this year.

Out now on Vinyl, CD & digital

*All vinyls are made from scraps of colored vinyl, each copy of this edition will have a different and unique color