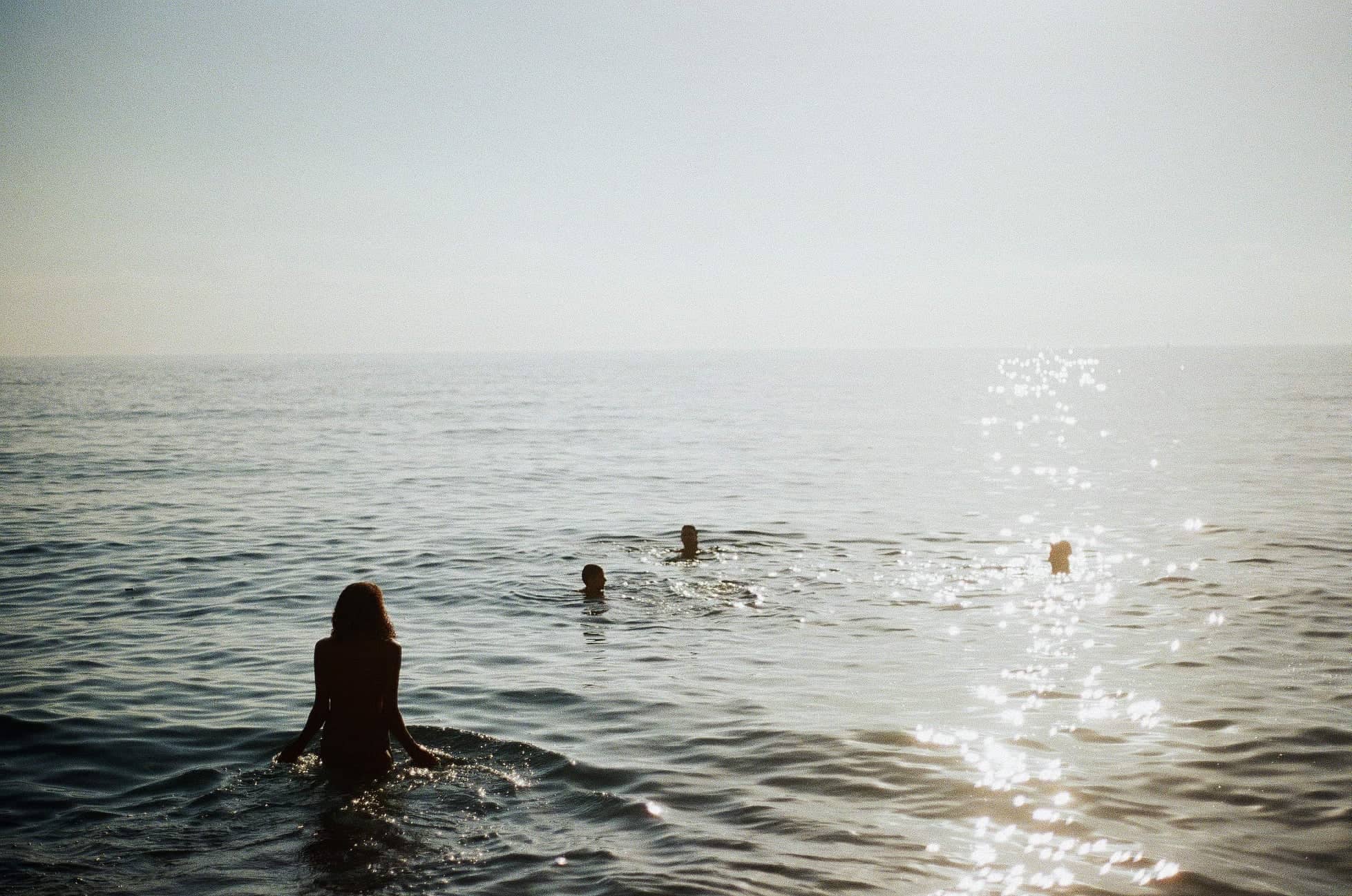 Following on from his previous soundtrack work and a wealth of collaborations (The National/Bryce Dessner, Sufjan Stevens, Jim O’Rourke), Gaspar Claus brings forth a collection of pieces which free the cello from its own limitations. Majestic and adventurous, stormy and radiant, dreamy and rigorous, Tancade defies categorisation, evoking chamber music suspended in the fourth dimension, the soundtrack of an experimental film or the strange folk music of an undiscovered tribe.

The LP/CD versions include a beautiful unpublished booklet print by Studio Fidèle, featuring stunning pictures by Lucie Rimey Meille shot in Tancade.
Until the album is released in September, you can watch “Une Foule” video, ‘Adrienne OST’ and Gaspar Claus’ previous releases on all platforms.

“For me, each record, each piece of music draws a landscape, or a territory that is often both real and symbolic. The album is a tribute to this off-grid location, and to the friends with whom I have often shared it. Like these friends, ‘Tancade’ has the ability to soothe, even just by thinking about it when far away.” 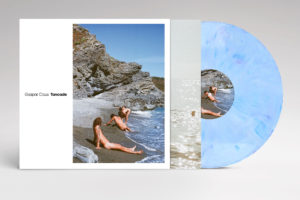