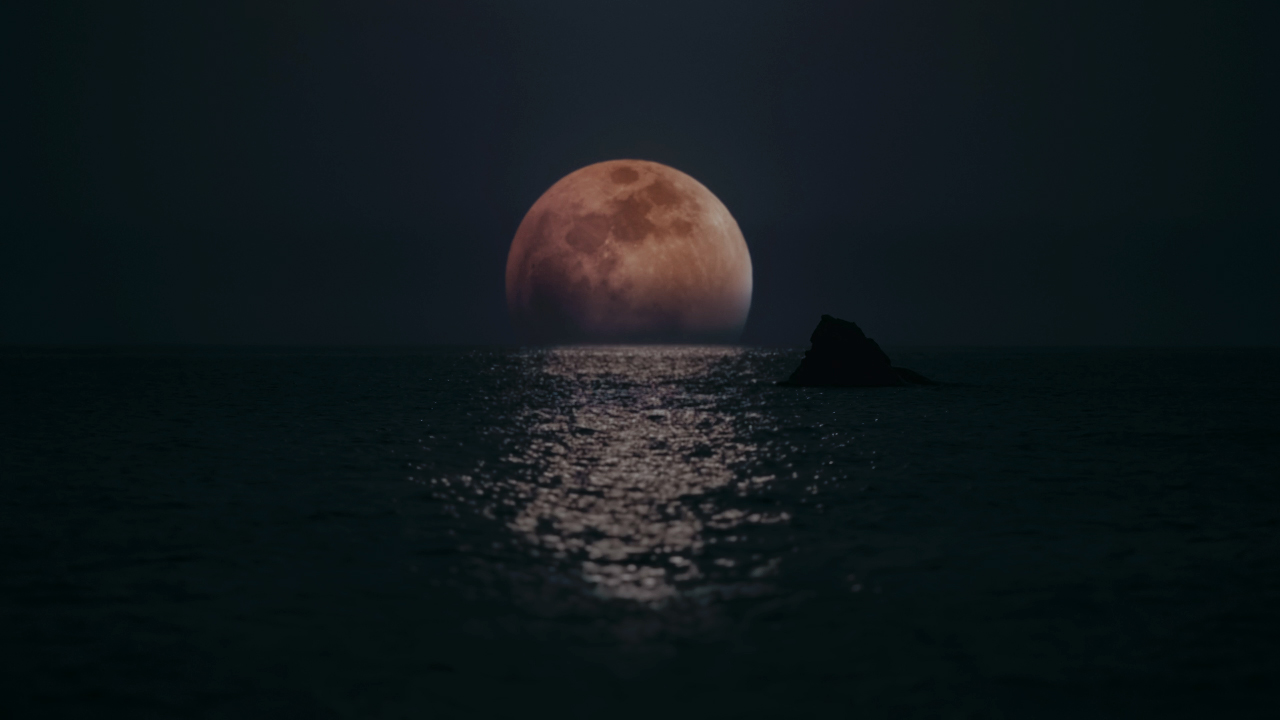 In a moonlit cove on a deserted island, a cellist plays a sombre tune to awaken a group of mysterious beings from the surrounding rocks.

In the video to Gaspar Claus’ new single, “Ô Sélénites”, we travel to “Tancade“, the magical beach that gave the cellist’s debut album its name. At first, Gaspar performs solo, serenading only the island and the moon. Soon, however, he is joined by strange figures seemingly moulded out of the ancient stone surrounding the cove. Selenite is a form of gypsum, a stone said to reflect the light of the moon, but it was also the name given to the imaginary inhabitants of the moon in ancient Greek culture. Appearing deserted and lost on this planet, these creatures are summoned by the lunar source of light, coaxed by the cellos’ hypnotizing melody…

Director Ilan Cohen decided to only use the natural light of the moon to bring this story to life, allowing us to fully immerse ourselves into the ghostly atmosphere. Whilst the cello retains its nobility, an eery, uncomfortable feeling of foreignness permeates the video.

Gaspar Claus’ debut album is an ode to this particular beach, where he would escape with his friends once every year to celebrate life, make music and dance. This video shows the mystical side of that special place, with Gaspar’s friends standing in as the extras, bringing the mysterious moonstone-beings to life.

About Ilan Cohen: Ilan Cohen is a writer, director and editor of Franco-American origin. After studying cinema in the United States, he returned to France where’s he’s been working as 1st assistant director since 2009. In parallel, he directs music videos for Partizan Films and works on writing and directing his own fiction projects.