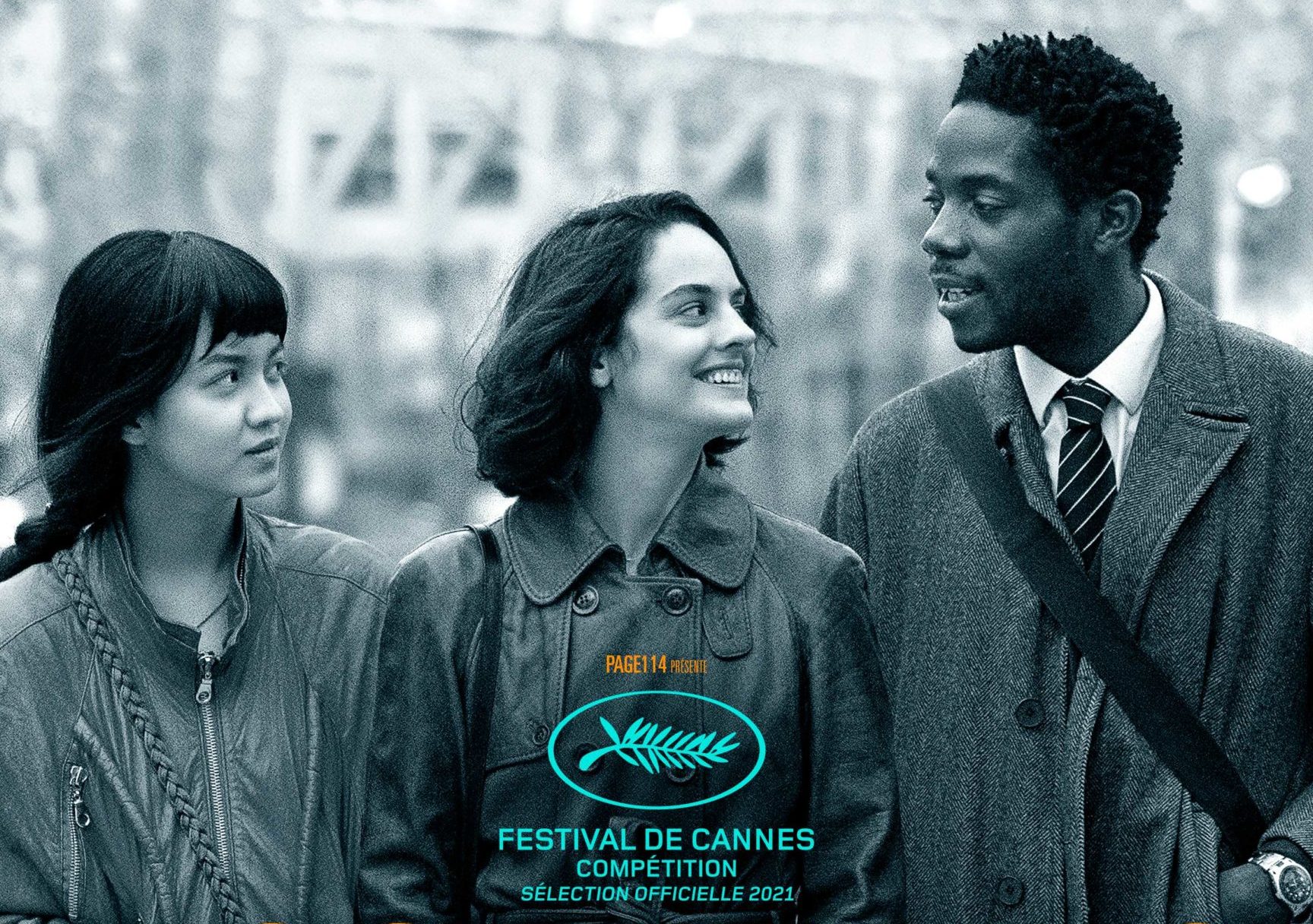 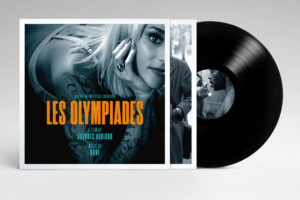 When Jacques Audiard contacted him, Rone was just a few weeks away from receiving the Cesar award for best film score for his very first soundtrack “Night Ride”, the highest honor in French film for a composer. Throughout his career, the French director has been able to surprise his audience by playing on the codes of “genre films“, while remaining faithful to the aesthetics of “art film“. His cinema is both profound and entertaining, sophisticated and accessible, dark and dreamlike. “Jacques” cinema is physical, sensual, modern”, Rone says about the director, “when he asked me to do the music for Paris, 13th District , I immediately accepted, without seeing any images or reading the script. He is simply one of the greatest contemporary filmmakers.”
His new feature film deals with youth in general and their sexuality in particular in a way no one may have done before. The story is based on four young characters and their existential questionings, whose destinies intertwined against the backdrop of the Parisian “Olympiades” high rises in the 13th arrondissement.

But time was already running out, as the film was set to be nominated for Cannes’ Palm D’or at the rescheduled edition of the festival in July 2021. Between the releases of “Rone & Friends” and his remixes for Agnes Obel, Go Go Penguin and Jehnny Beth (who also plays a role in the film), the producer decided to lock himself away in in his brand new Isola Studio in Cancale, French Brittany. He also invested in a large screen on which he projected loops of the film and started manipulating his gear. “I had Miles Davis in mind and the way he composed “Ascenseur pour l’échafaud” by improvising with his band while watching excerpts from the film.” After a first conclusive test on three scenes of the film which allowed Rone to showcase the skills he
had developed in composition in various musical fields, a relationship of trust developed between the musician and the director, which resulted in over 45 minutes of Rone’s music used for the final cut. “There was a lot of music to be made in a short time, but the talks with Jacques were very stimulating. He had a fairly precise idea of what he wanted, while at the same time, I think, having the desire to be surprised, or even a little shaken up.”
If the black and white aesthetic recalls the great hours of the “Nouvelle Vague”, Rone ́s music gives a new layer to the film which fits resolutely with 2020’s zeitgeist. The sequencing of the album follows the exact narrative of the movie. “Opening” reveals in 3 minutes the width of the emotional spectrum deployed all over the film
ranging from the most soothed waves of the introduction to the powerful outburst of raw analogue notes in the conclusion. The hypnotic mood of club music is echoed on “MDMA” and “Emilie Dance”, both of which emphasize the body dynamics of the film. Alternatively, miniature pieces of ambient music are woven into the film like tapestries of cerebral sounds. “One Month Later“, on the other hand, makes no compromises. The track openly bears Rone’s sonic backbone known from his albums.
The work on the long travelling scene at the end of the film on “Nora & Amber”, inspired by the theme of the opening piece, abandons the drum machines to breathe in an immersive and almost orchestral depth that left audiences speechless. This second soundtrack by Rone is a sonic urban adventure in itself. As it is used in the film,
colouring in the lives of Audiard’s protagonists, it will have the same impact on us, the listeners, in our own everyday lives.