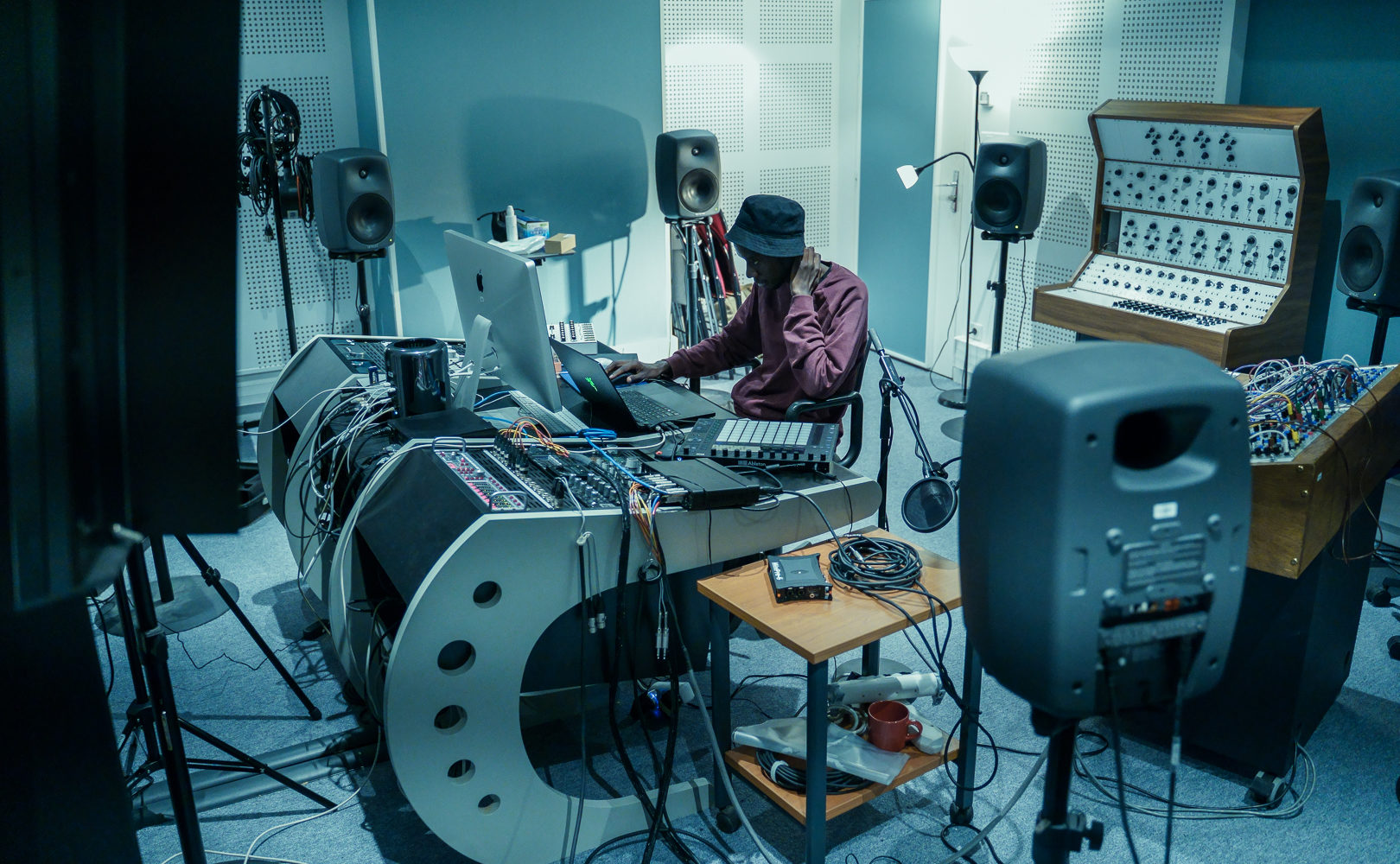 We are thrilled to announce the arrival of Kenyan artist KMRU at InFiné, as part of a brand-new artistic career support system in association with Maintenant Festival, Centquatre-Paris and INA grm  (Music Research Group) 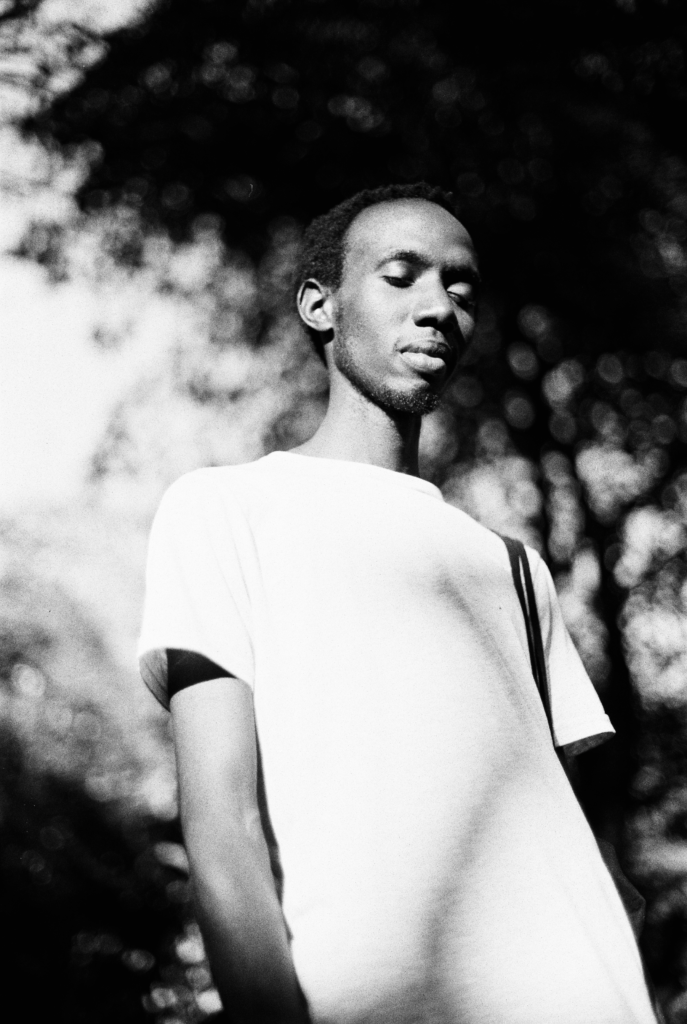 Born in Nairobi, now based in Berlin, KMRU is a young sound artist and producer who explores sounds and awakens intense emotions in the listener. His music fed on field recording, improvisation, noise, machine learning, radio art and drones has been praised by NPR, Pitchfork, Resident Advisor, DJ Mag & Bandcamp.

Since 2018, we’ve been seduced by KMRU’s artistic approach: in 2020, we invited him to rework Rone’s “Room with a view”; today, we finally join forces promoting his music, between experimental ambient and African music.

Like other guests before him at the INA grm – Jim O’Rourke, Matmos, Kali Malone… – KMRU has been able to further his research into concrete, electroacoustic and experimental music in the best conditions.

This Parisian residency will be followed by a time of live creation around a 360° multichannel device, presented exclusively at the 2021 edition Maintenant Festival in Rennes as well as at the InFiné 15th Anniversary weekend at Centquatre-Paris in November.

KMRU’s next album is set for release on InFiné in 2022.