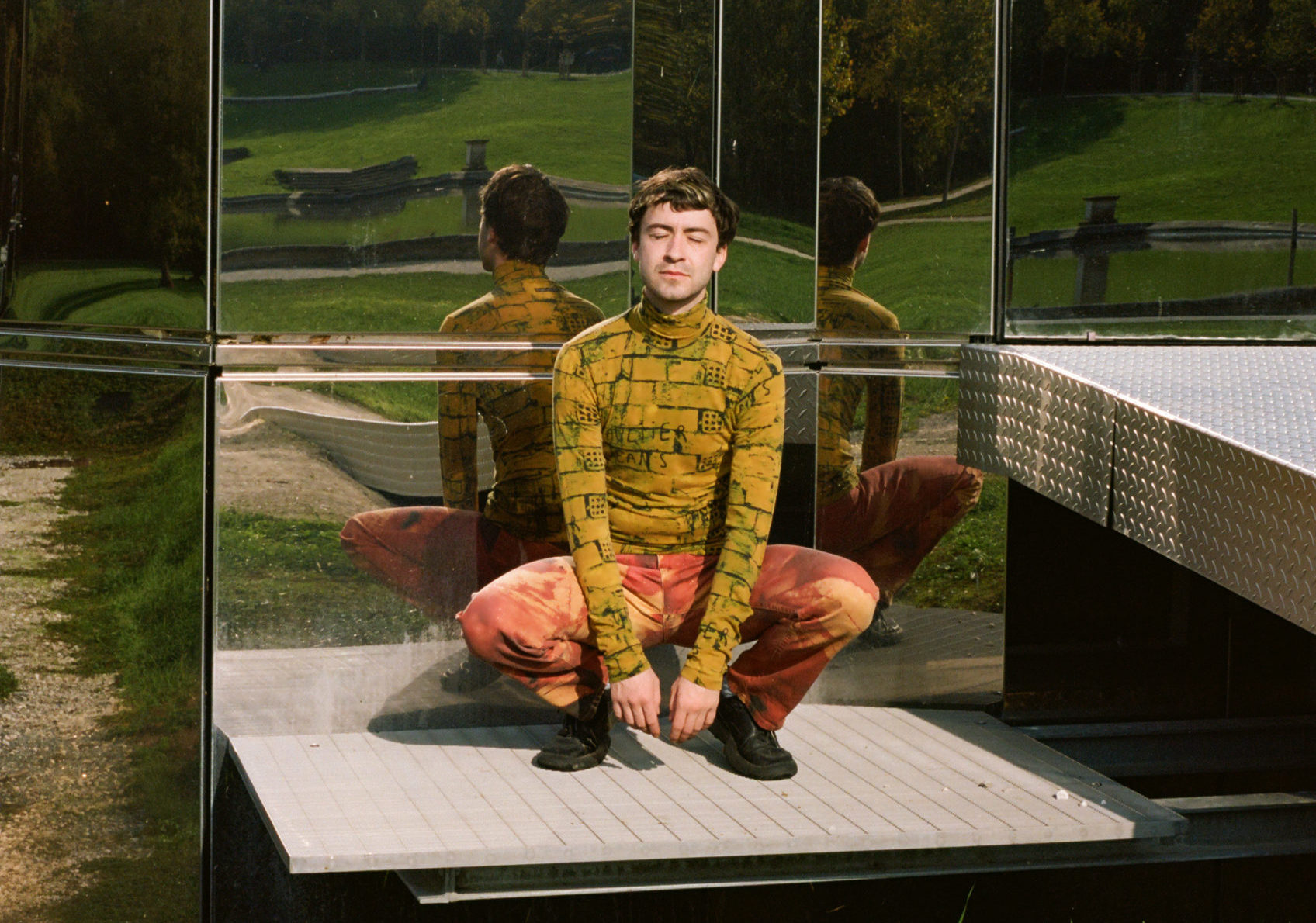 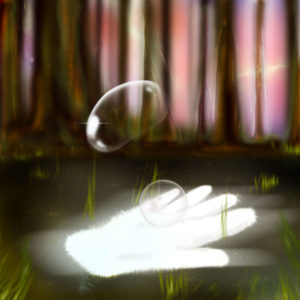 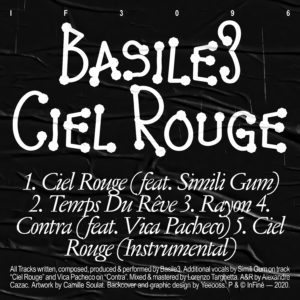 In 2018 we were drawn into ‘Malaise En Apparence’, a production all in relief, almost baroque, with huge spaces that open the sound and make the listener take off into the unknown. Since then, without ceasing the dialogue around the music, the desire for a common musical project was born. 2 years later we are very proud of this first piece which already projects us far away: Ciel Rouge.

Basile3 is an ingenious jack-of-all-trades, and we share a passion for synthesizer music as well as a desire to break musical borders. We entrusted him with the stems of “Tawa” by Deena Abdelwahed, which he transformed into a remix of vintage and dystopian slowtrance. This summer, he offered us the cosmic modulations of “Flow with Grace” for our compilation Music Activists. It was time to take the plunge and release a first EP that reveals a certain infatuation with Hip Hop and R’n’B. Ciel Rouge serves as a first introductory chapter that calls for many further explorations.

After the cold, deserted soundscapes of No Extra Territory, the artist’s previous release on Paradoxe Club, Ciel Rouge represents a return to a more human world. Basile3 envisions his music as the soundtrack to unwritten stories: ‘I like to imagine my music as fictions: with imaginary characters and places.’ On Ciel Rouge, rich textures and complex, angular melodies set a scene of contrasts, as the artist’s imaginary characters ‘take refuge in a surreal forest with a red sky.’

Spiralling synths, neon ambience and thumping bass on the title track complement the work of vocalist Simili Gum, resulting in an outsider RnB jam that’s somehow both coldly surreal and hopelessly romantic. “Rayon” is a luminous, absurdist house track full of colourful melody and thumping beats. “Temps du Rêve” is a piece of signature Basile3 hip-hop beat science, and the final track Contra featuring spoken vocals from Vica Pacheco is a haunting, vandalised poem. It’s a varied offering from a producer who is fast becoming known for his imaginative productions and unexpected hybrids.