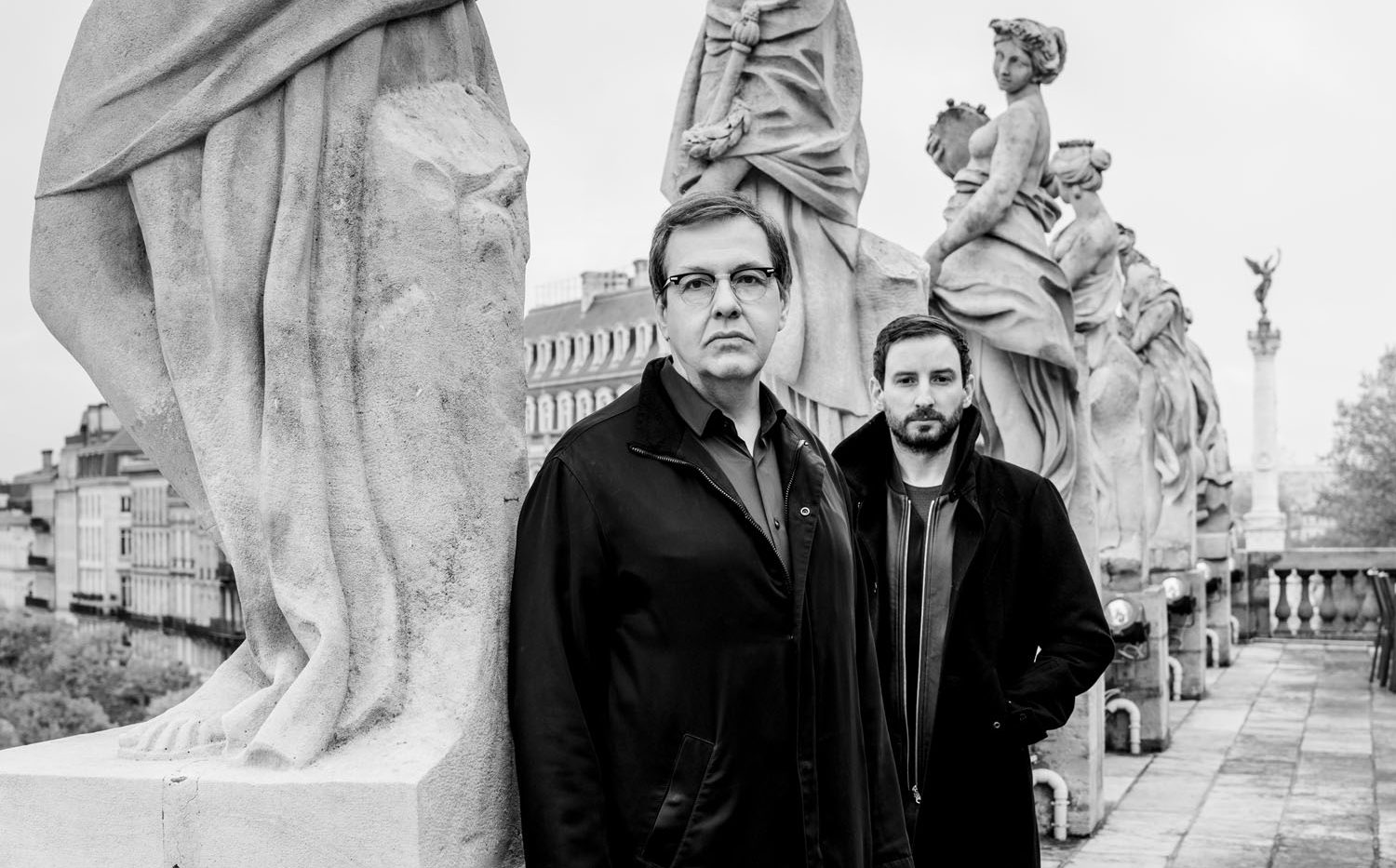 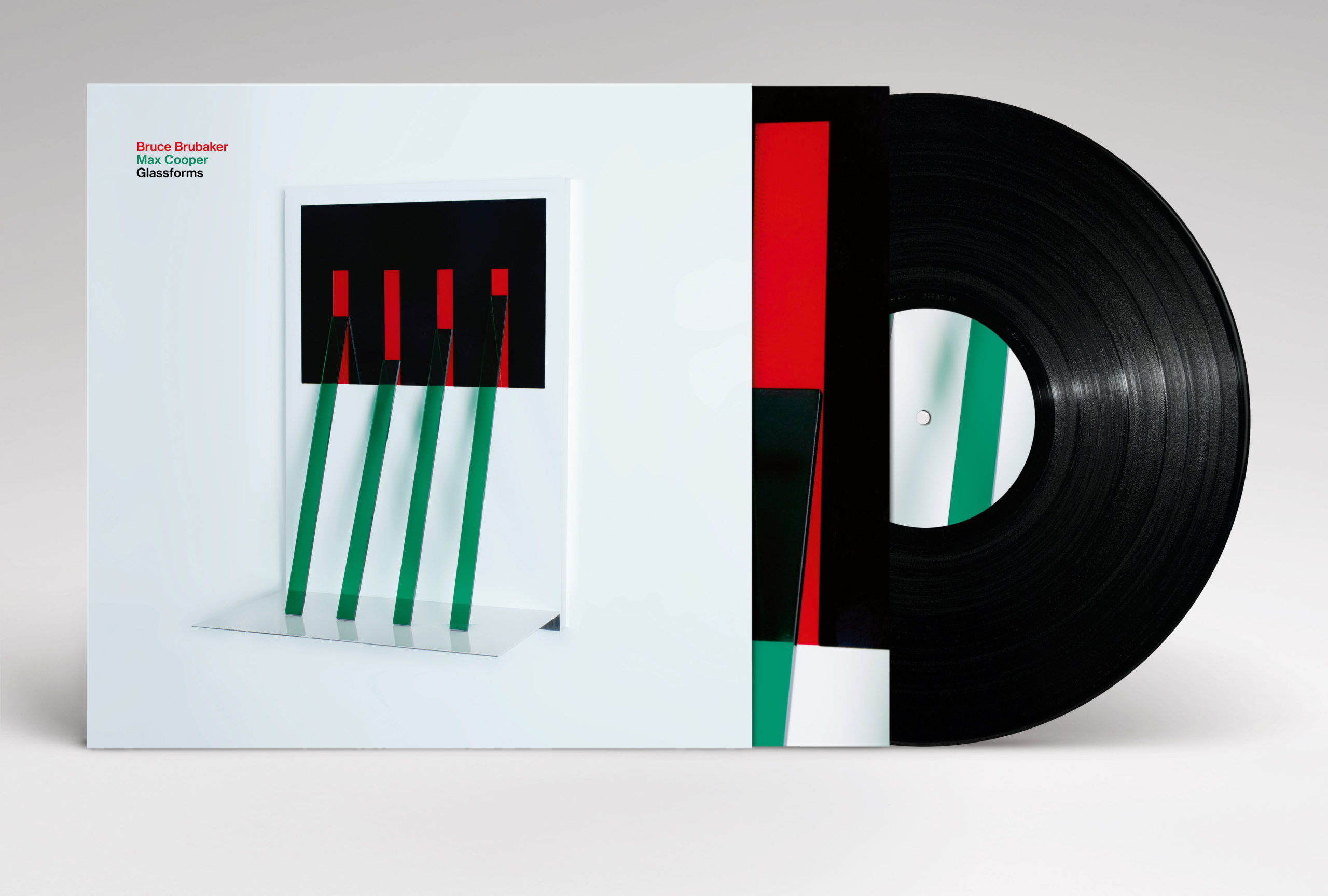 “In Glassforms Max Cooper and I are together on stage performing a collective artwork. It’s based on music by Philip Glass, but it is a re-invigoration, recontextualization, post modernization. It’s not a remix, it’s a new set of clothes!”
Bruce Brubaker

“It’s a risk, an experiment, an exciting project to create—a combination of traditional and modern composition—a modulated authenticity” Max Cooper

Two leaders from very different musical worlds, the innovative pianist Bruce Brubaker and scientist-now-electronic-artist Max Cooper collaborate to create this latest expression of music by Philip Glass and tell a story of diversity and vulnerability. Commissioned by and introduced at the Paris Philharmonie in 2019, ‘Glassforms’ melds the acoustic concert grand piano with synths and cutting edge electronic production techniques to create a compelling album and a dynamic live experience. Uniting an audience of club goers, post-classical aficionados, and seasoned piano music lovers with shows at Cité de la Musique in Paris, London’s Barbican, and Sonar festival in Barcelona, ‘Glassforms’ received high praise.

Rather than just reworking or augmenting via traditional means, Max Cooper and Bruce Brubaker fundamentally rewire ‘Glassforms’ in a manner that’s not possible with human composition tools. Max built a new system for musical expression through coding with software developer Alexander Randon, creating a tool for taking live data from the piano and transforming it into new but intimately related forms which drive his synths on stage.

The result is that each of the pieces by Glass becomes its own electronic “instrument,” an instrument Bruce plays in addition to, and simultaneously with the original piece. As Bruce plays the piano and controls synths with his playing, Max modulates and augments, sometimes adding his own melodies to form hybrid variants.

Max Cooper says, “I constantly wrestle with multiple layers of generative sound, every piece of music constructed as a living electronic organism which wanders through sound worlds under my direction, but never totally under my control. As a result, every piece and every show sounds different every time, and Bruce reacts to the new forms with expression and restructuring.”

To connect the composed pieces by Glass, Max, and Bruce improvise transitions, called “Preludes,” extending a long tradition of keyboard performers improvising introductions and transitions. Think Bach, Beethoven, or Franz Liszt. As a result of the technology the musical content of each show varies greatly, a controlled improvisation with Max managing the chaos of real time information generated in response to Bruce’s live playing, blending computer-aided expression with acoustic piano sounds to make musical poetry.

Max Cooper: “It’s a balance between order and chaos, which for me, is where the most beautiful music emerges.”