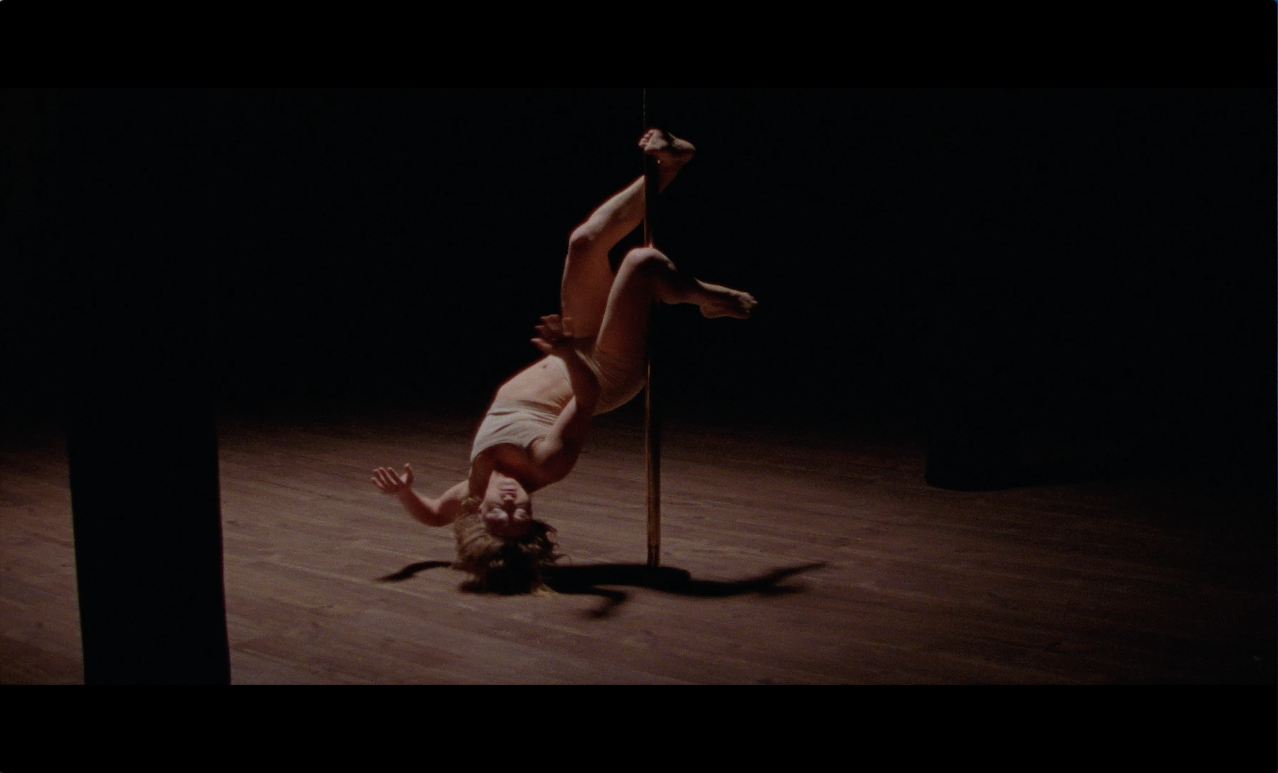 We are pleased to welcome back Gaspar Claus with the release of ‘Adrienne’ EP, the soundtrack of a short film by Colin Solal Cardo – and a foretaste of his solo debut album ‘Tancade’, to be released in September 2021 on InFiné.

The four tracks of ‘Adrienne’ were recorded in 2019 at the Performance Art Forum in France to be part of the documentary series “Hobbies” broadcast on Canal+. Colin Solal Cardo filmed a group of women training pole dancing, and directed the music video for “L’envol” featuring Camille De Haas, the leader of the dance troupe. An eery, evocative piece of classical music, with the cello at the center, combined with modern ambient ideas of composition.

Gaspar Claus first foray into the world of soundtracks was “Malaka“, a movie by Emmanuel Gras screened at the International Critics Week at Cannes, winning the Nespresso Grand Prize for young talents. Then, “Burning Ghost“, winning a Jean Vigo award after being premiered at ACID Cannes.
These solo soundtrack efforts show the promise of his upcoming solo debut album on InFiné.