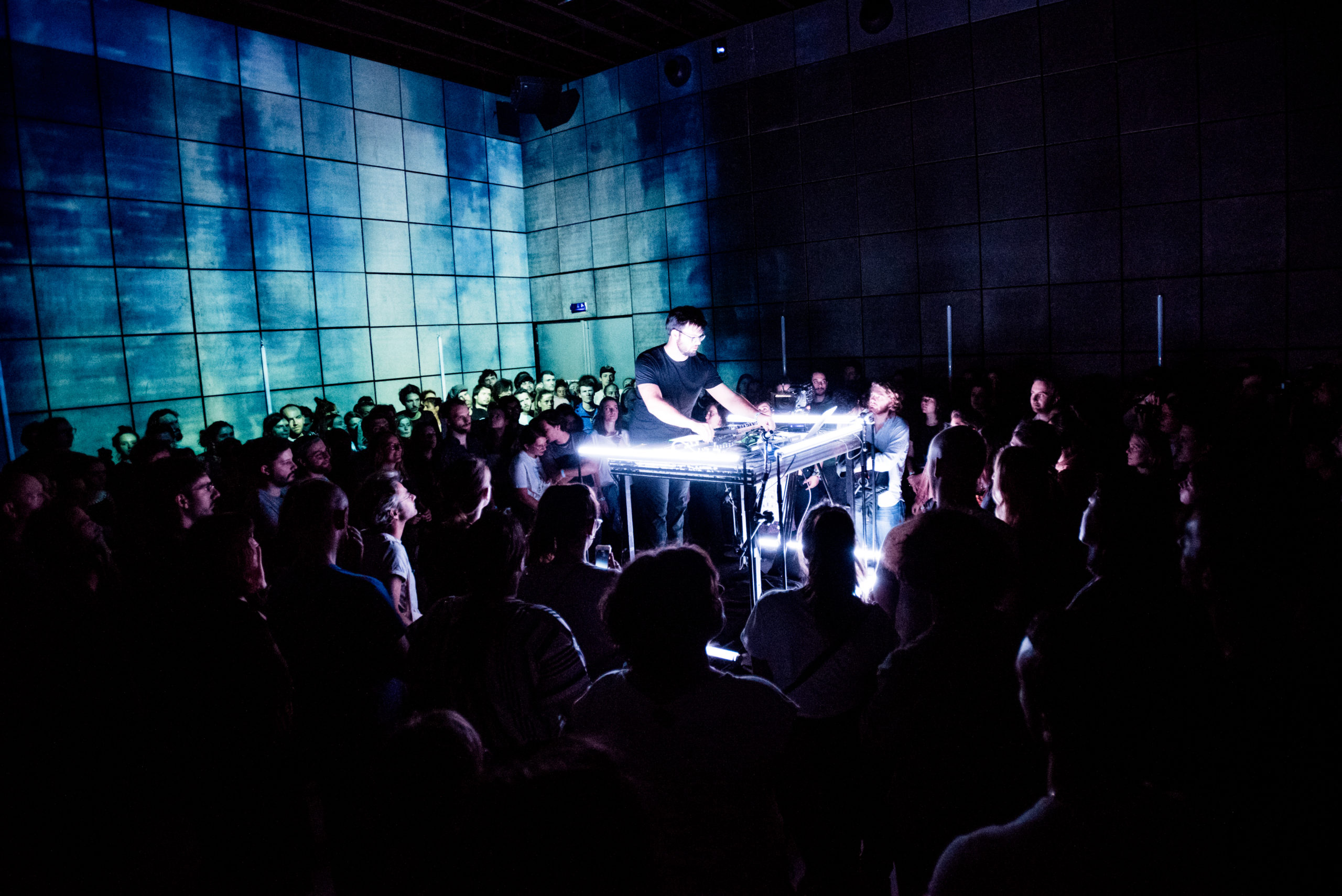 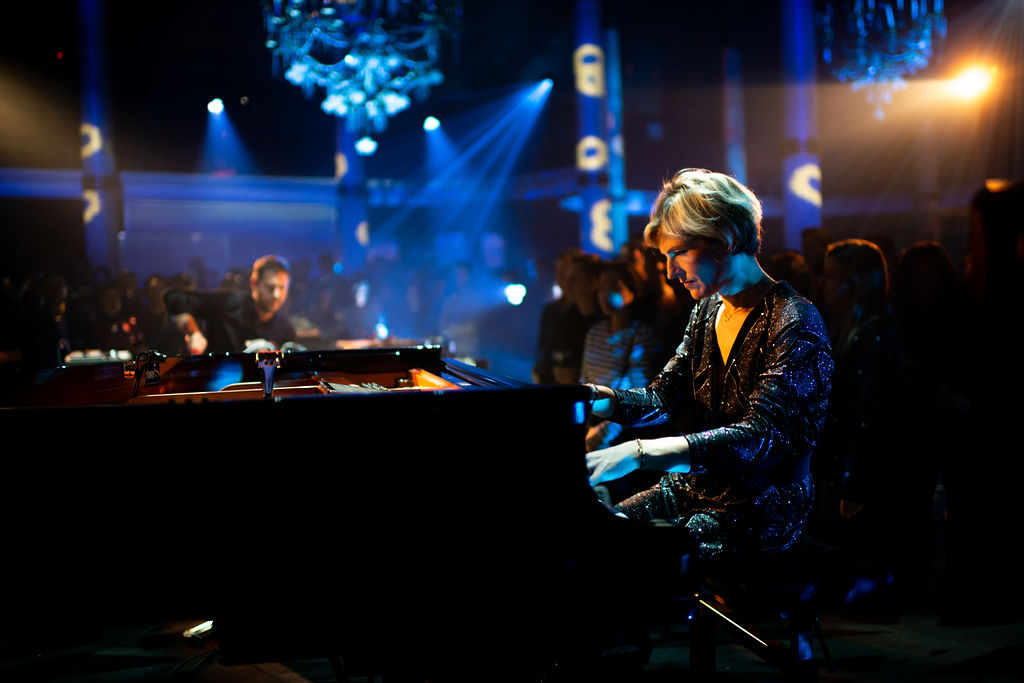 InFiné is an international and eclectic music label based in Paris and Berlin, founded by Alexandre Cazac and Yannick Matray, to pulse projects from all over the world with love & passion.

Founded in 2006 by Alexandre Cazac and Yannick Matray, InFiné is expanding in Paris, Berlin, and across borders to meet various projects, mixing influences ranging from contemporary classic to rock, from minimalist pop to techno, via electronica, r’n’b or more traditional music. For 15 years, the label has welcomed and supported artists from all over the world such as Rone, Bruce Brubaker, Cubenx… Adventurous, resolutely independent, InFiné is a unique and committed creation platform made up of “Music Activists” who can’t stop working for diversity and innovation.

Alongside the launch of the label, InFiné created its publishing & synchronization arm. InFiné Éditions exists to defend the InFiné family of composers’ publishing rights, and accompany them in whatever direction necessary for the growth and development of theirs, and InFine’s catalogue of music. Teaming up with key labels partners InFiné Éditions is the home of sync representation in France for : Bedroom Community, Innervisions, No Format, Pain Surprises, and Kwaidan. 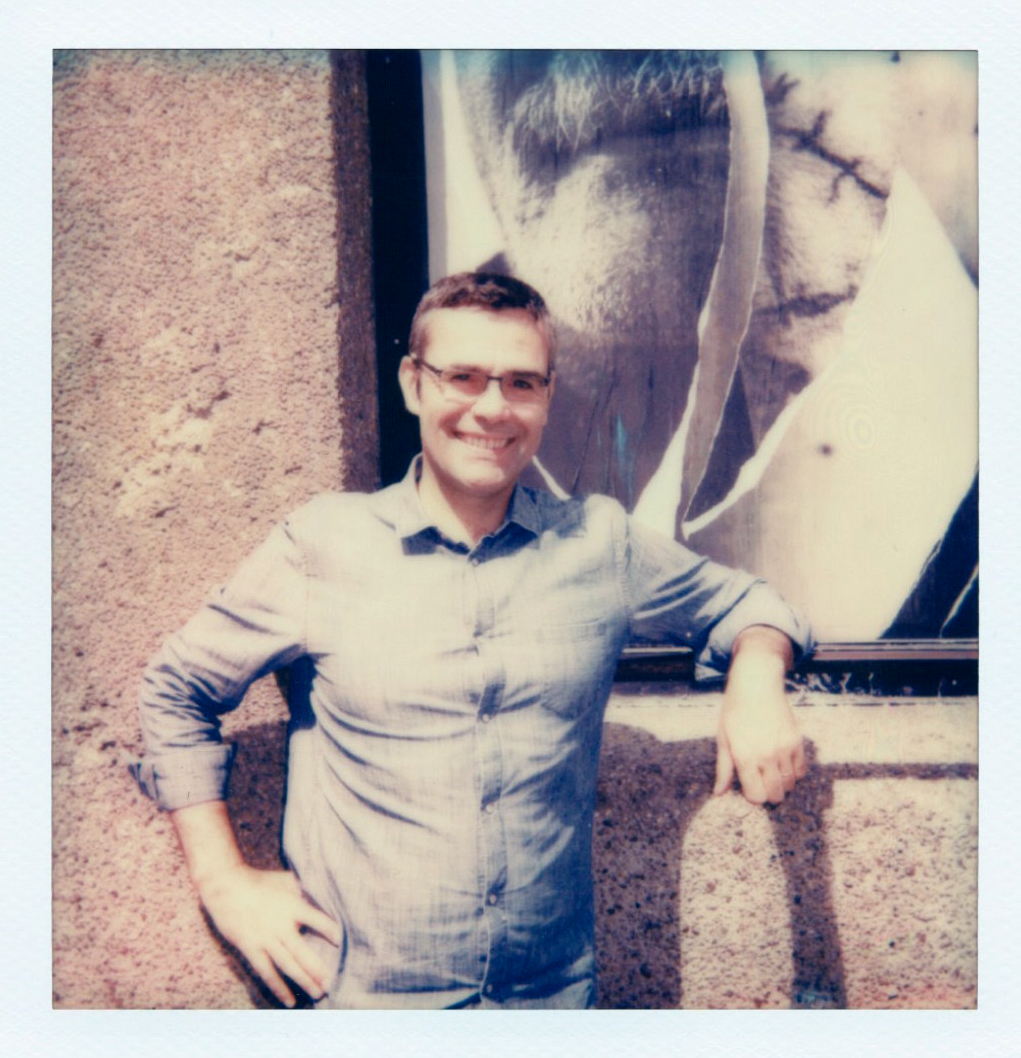 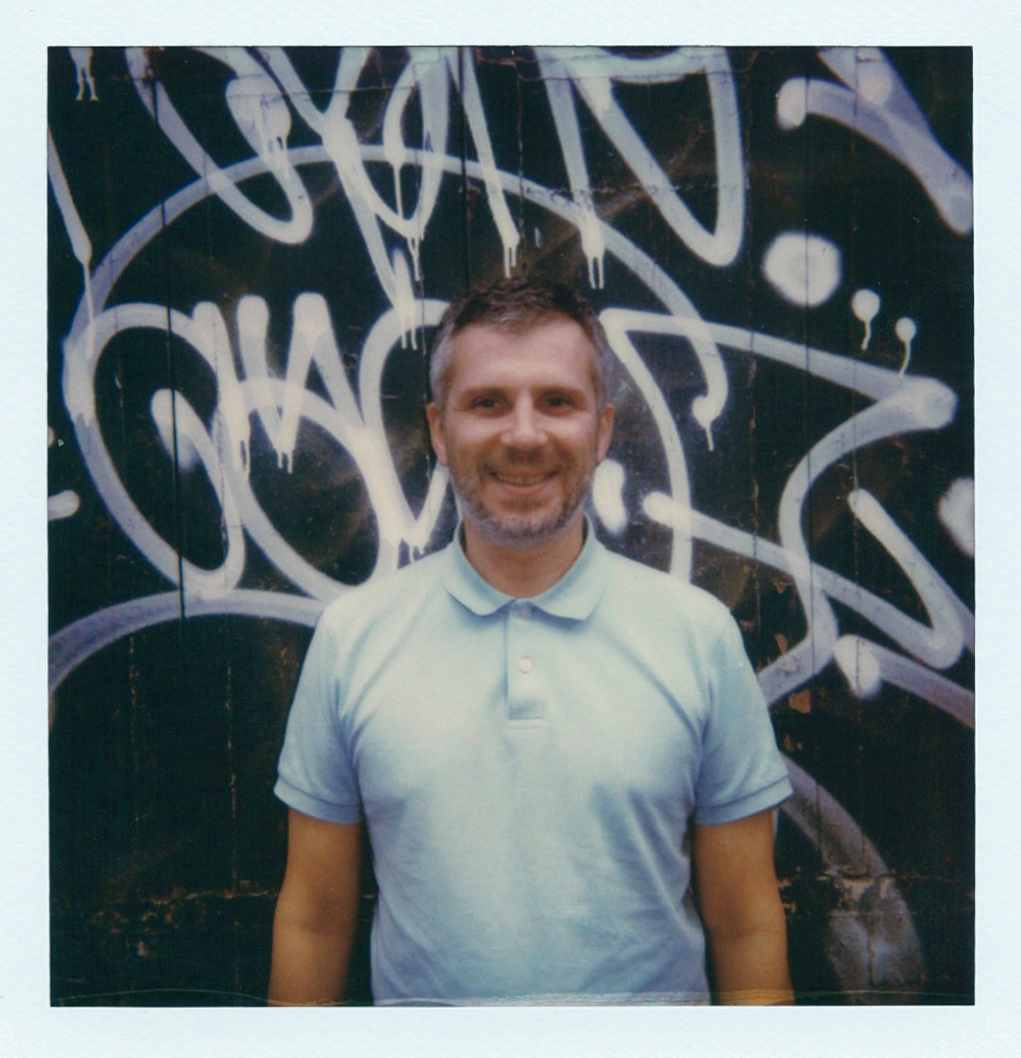 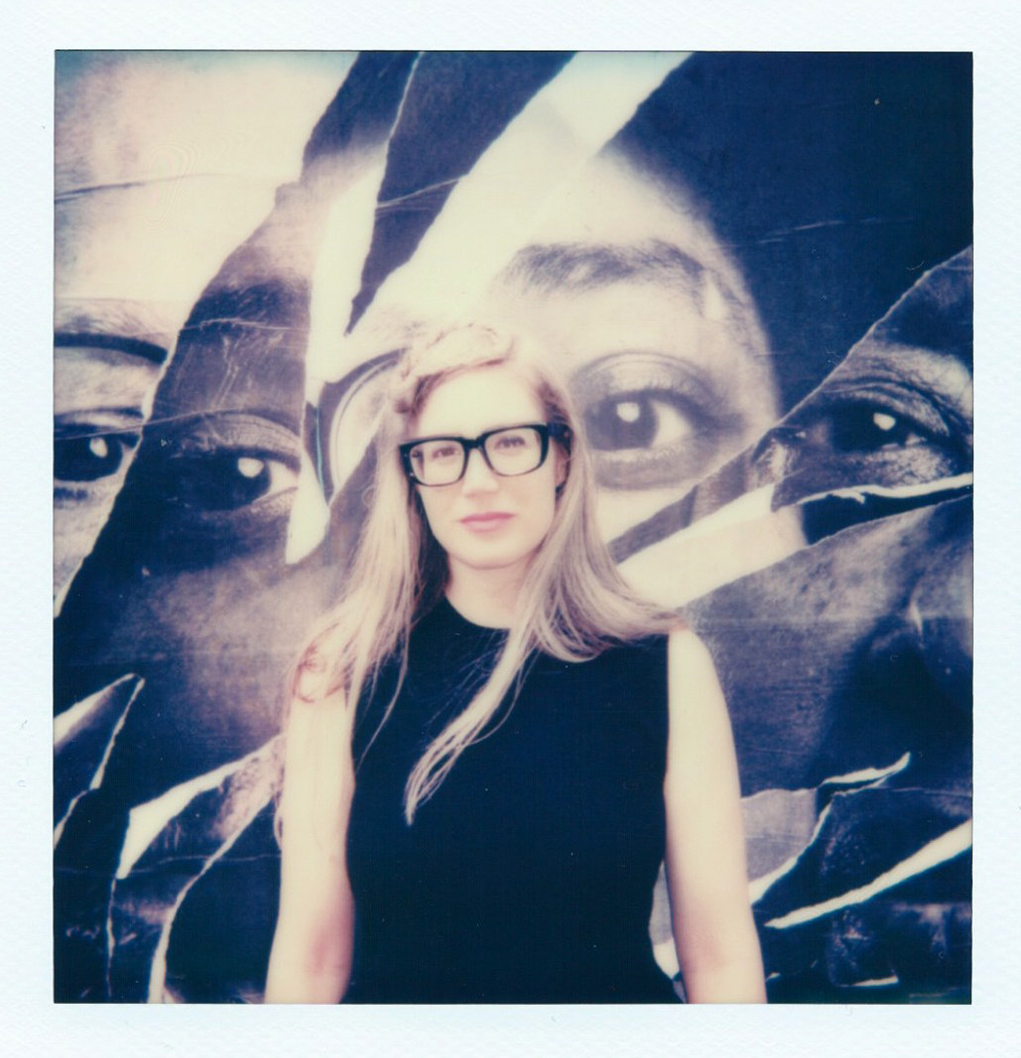 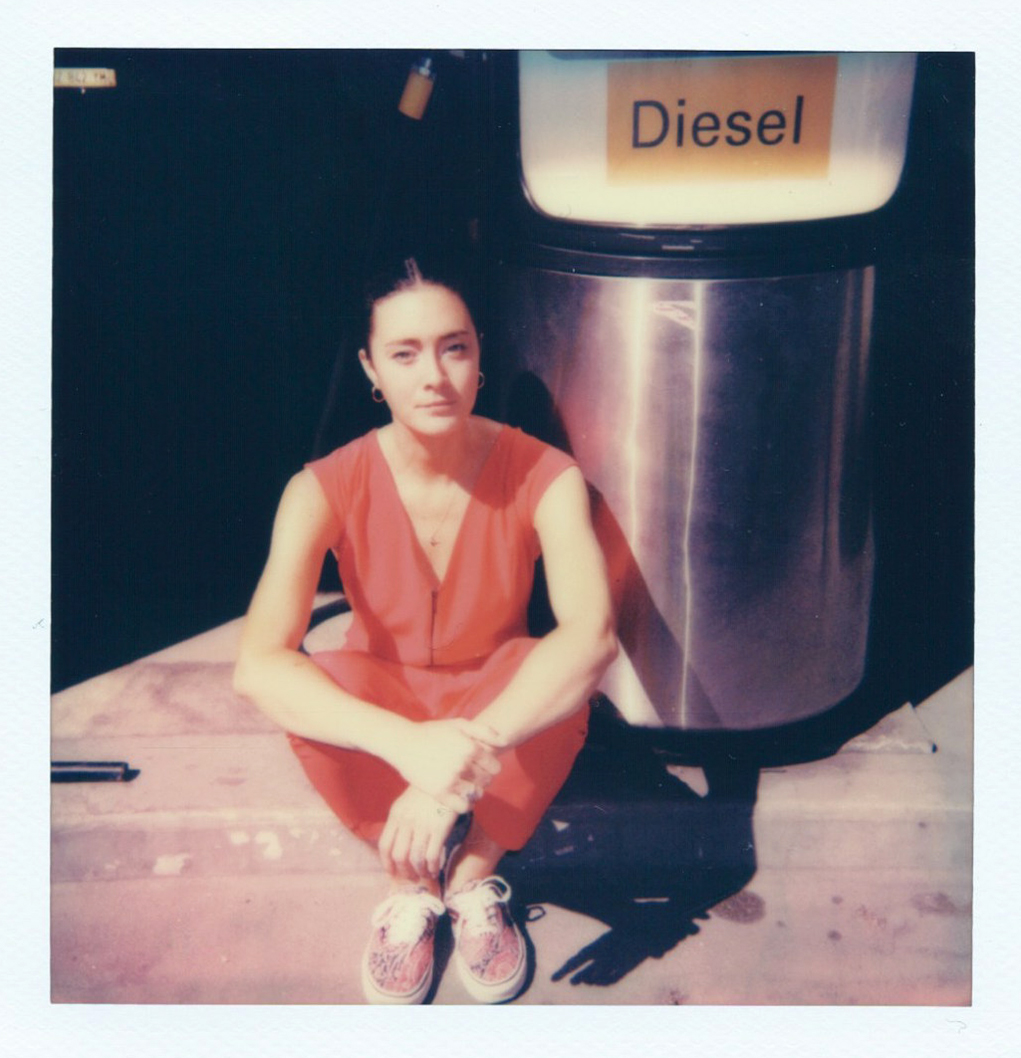 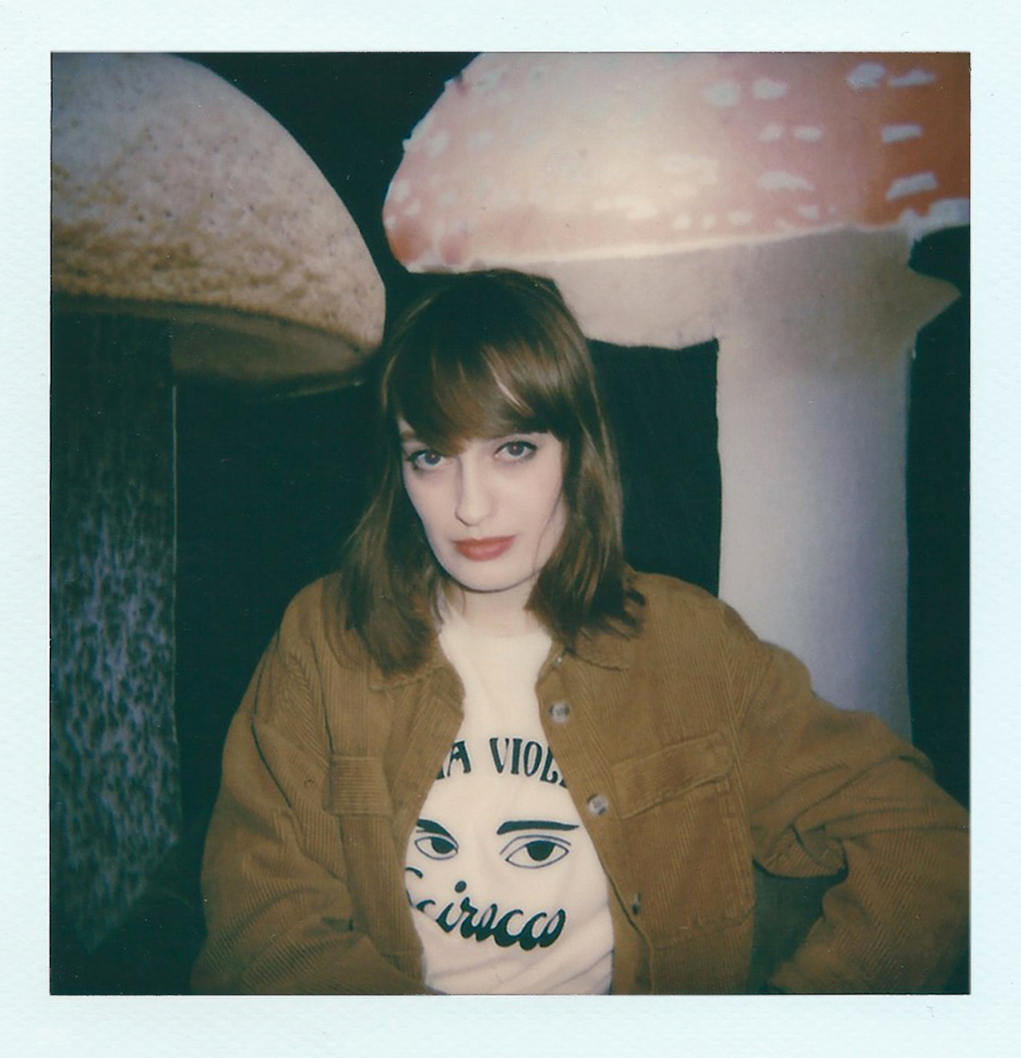 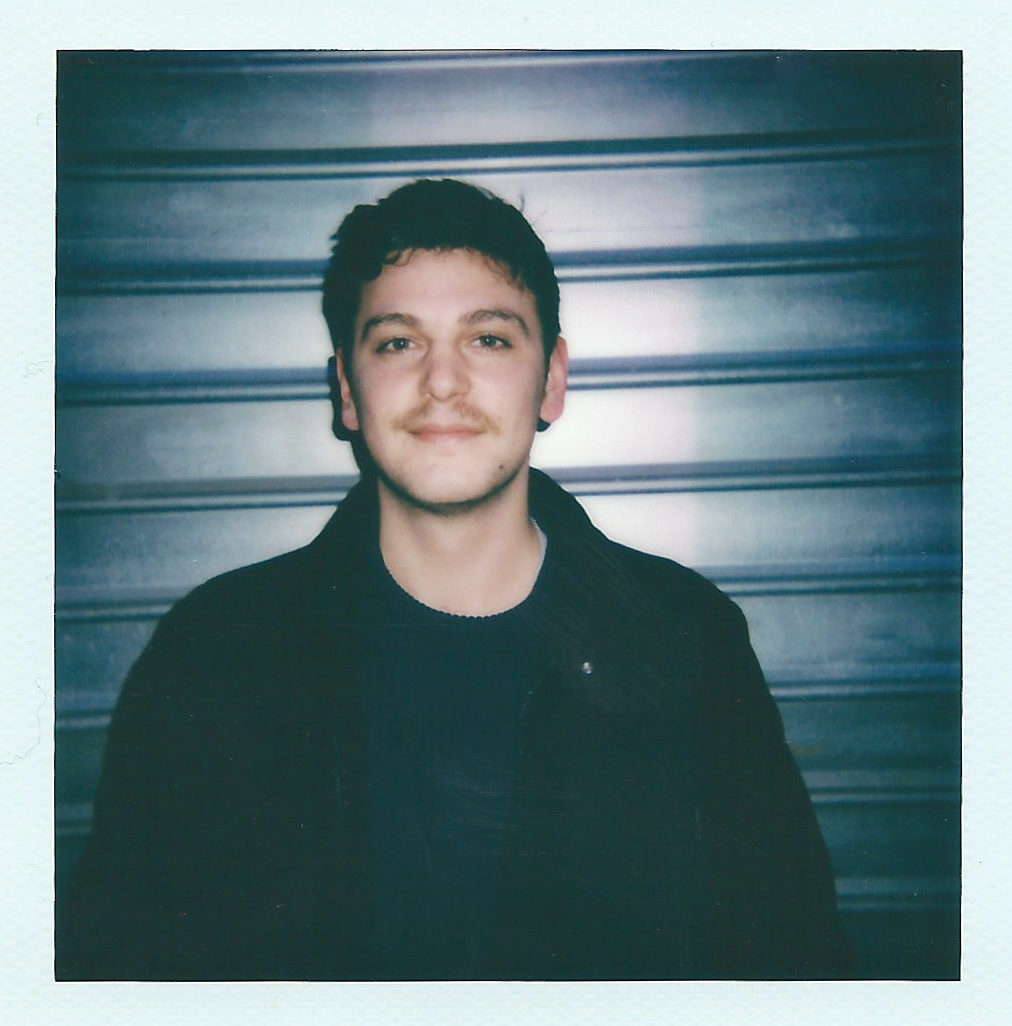 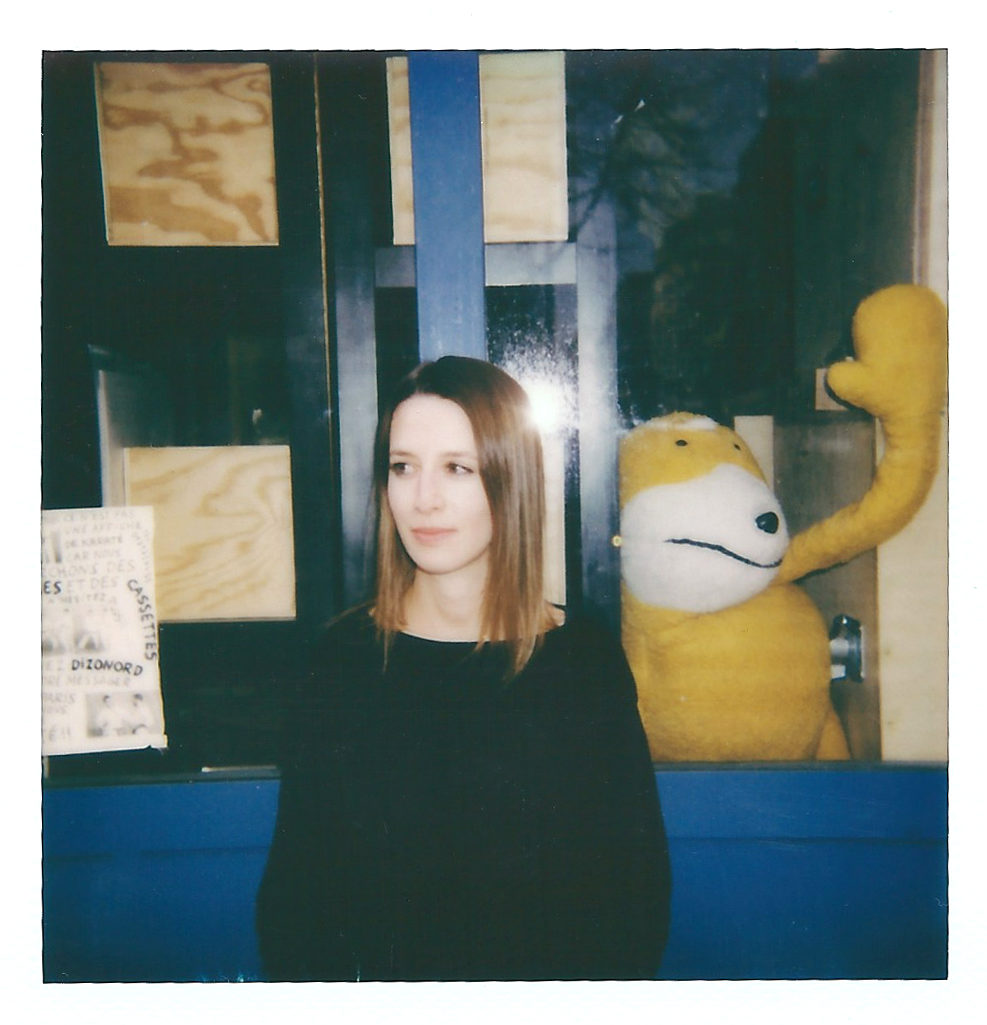